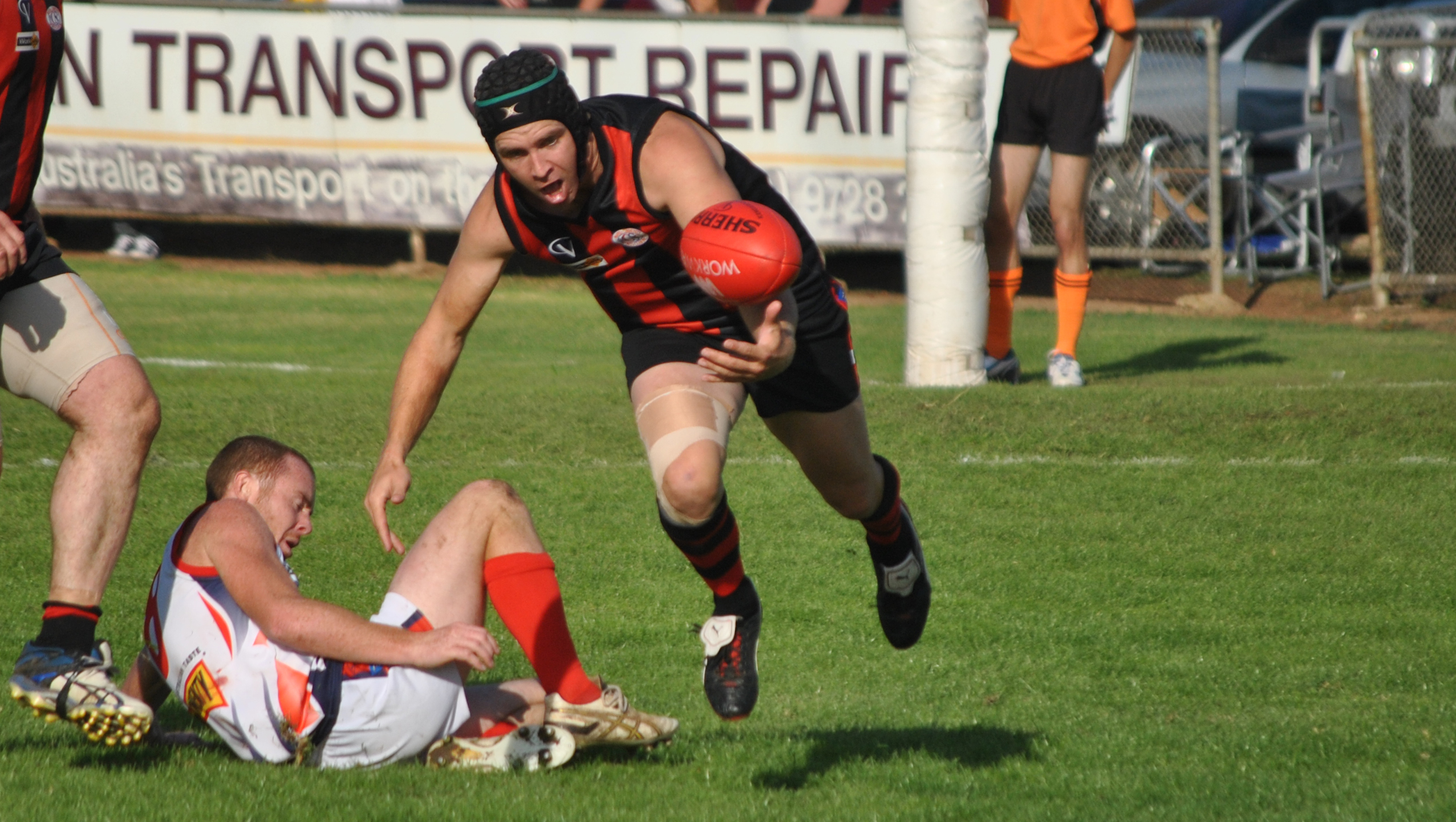 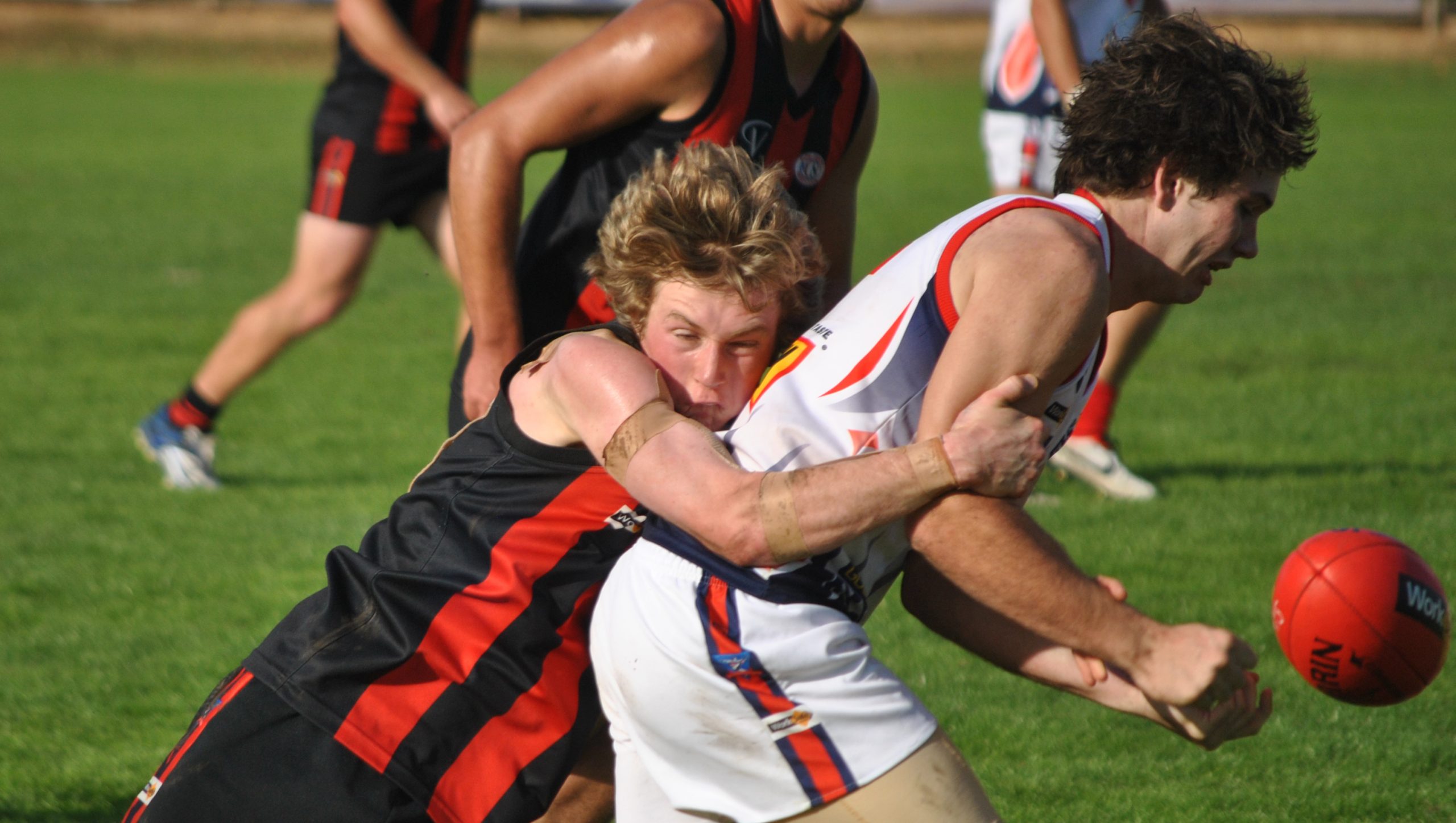 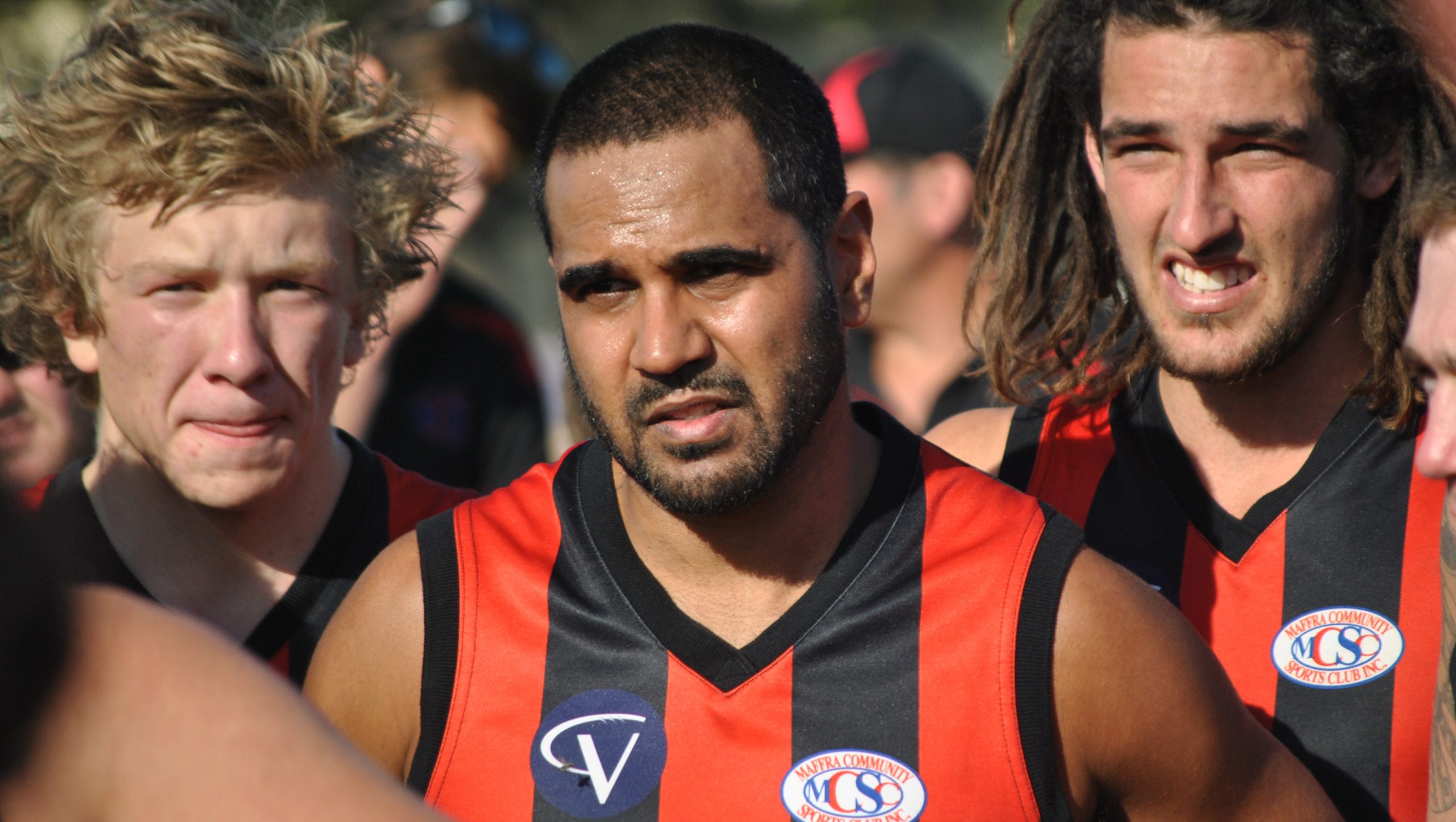 BAIRNSDALE was able to wear down Maffra in front of a large crowd on Sunday during round two of Gippsland League football.

It was the Redlegs’ first win at Maffra since 1994.

Many were there to see former Essendon player Andrew Lovett, who managed a goal in the second half but whose affect was negated by the Redlegs.

Adding to the occasion was the 200th senior game of Eagles coach Hayden Burgiel.

The home side appeared on track for a second win of the season, leading by 20 points at quarter-time, despite both teams having seven scoring shots each.

The Eagles were using the ball more effectively, while the Redlegs were wasting opportunities to kick goals until they managed one on the siren.

The visitors controlled proceedings in the second term, booting five goals to two to reduce the margin to one point at half-time as they were too quick and used the ball better than the Eagles.

The Redlegs booted three goals to two in the third quarter to lead by 10 points.

For the Eagles, Kel Porter and Ben Coleman tried hard to wrest control of the midfield away from the Redlegs. Jacob Weatherly and Darren Sheen kicked three goals each.