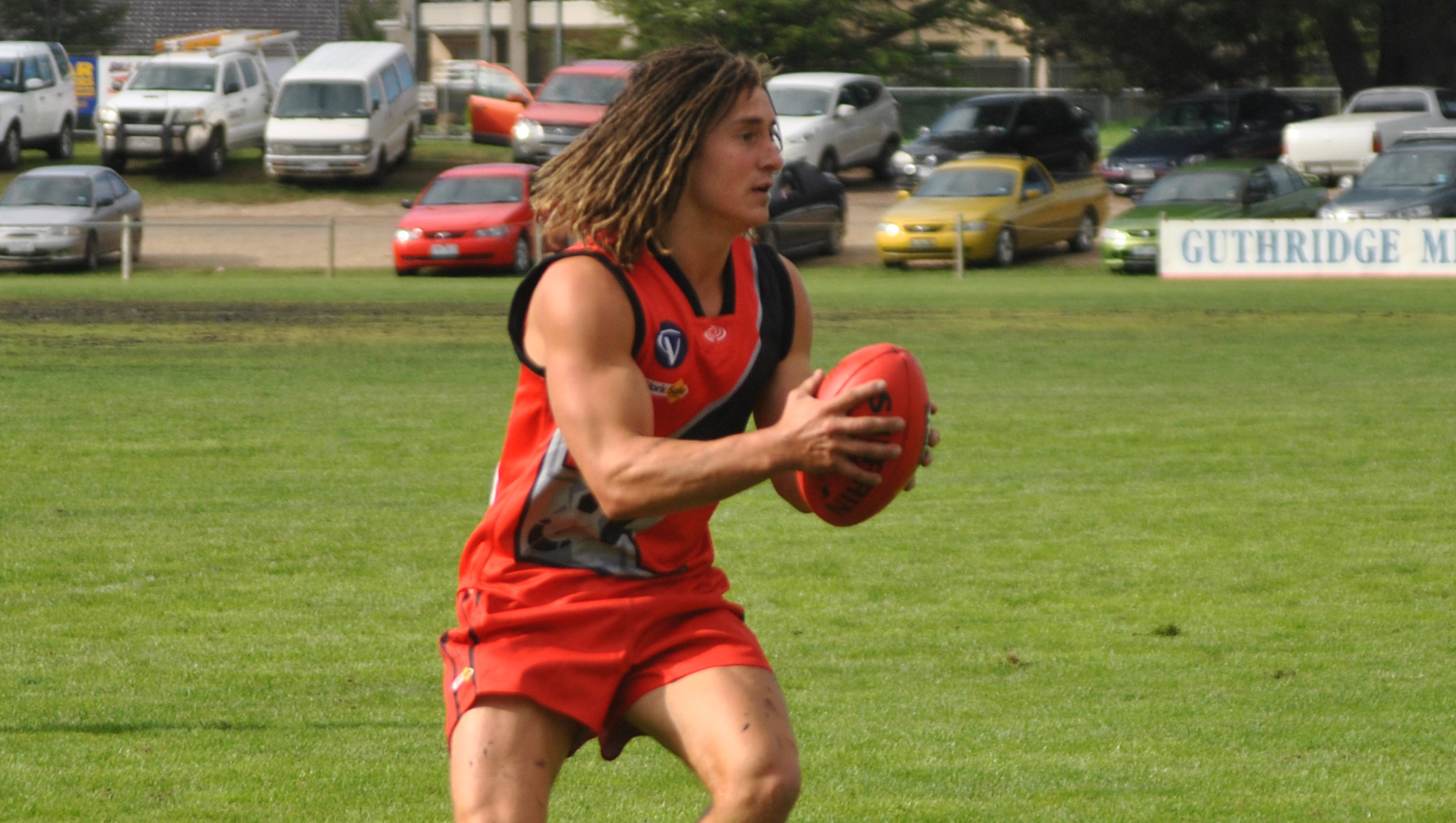 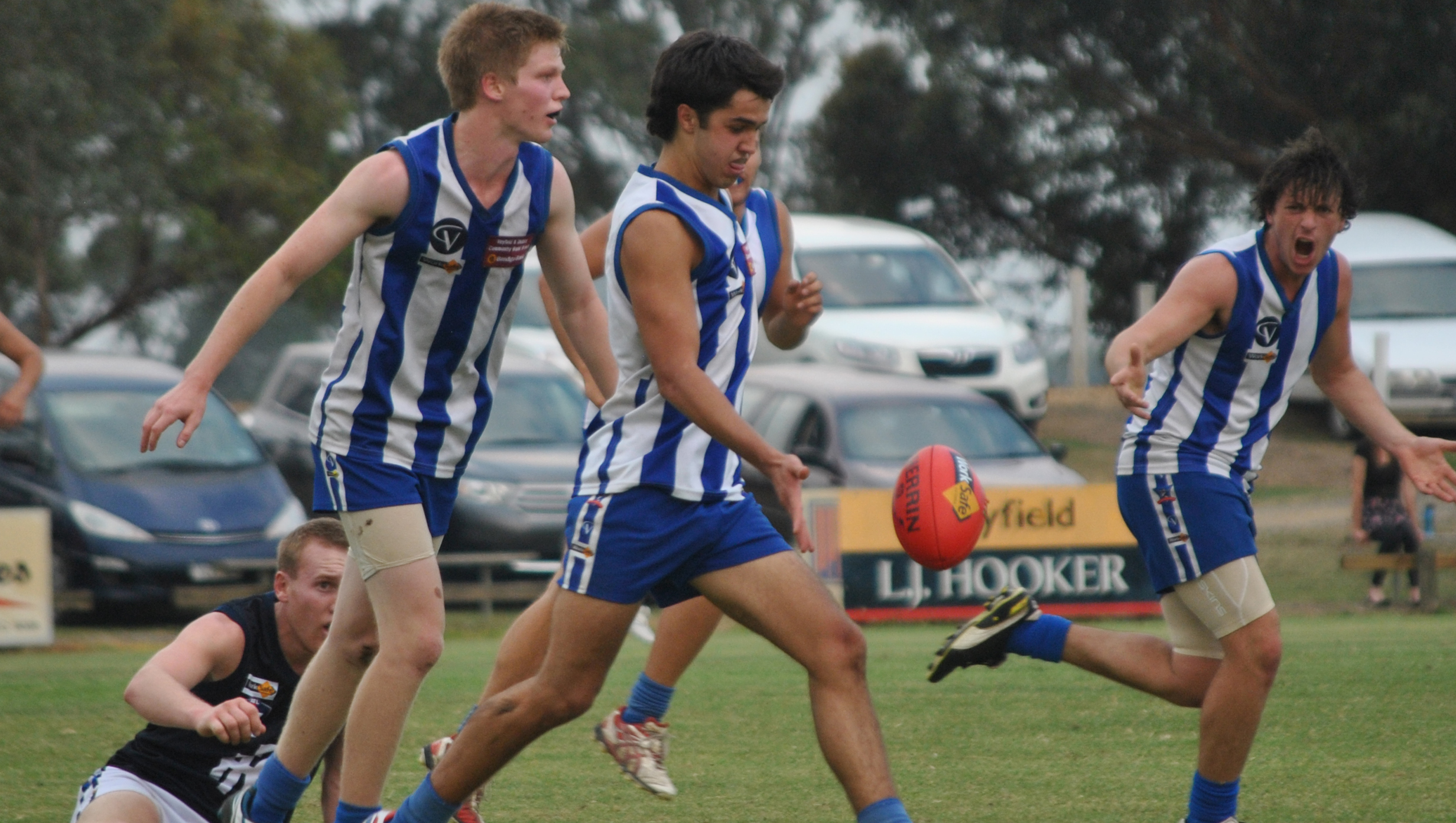 The Bombers hit the Bulldogs hard in a physical showdown to open their season account, while Heyfield provided the shock scoreline of round two to aside Glengarry with ease.

With the desire to make their home ground a fortress, there is little doubt Bombers coach Daniel Sandeman would love nothing more than to claim a big scalp like the Kangaroos and continue their development.

COMING off a five-point loss, Sale City will look to halt Woodside’s winning streak in front of a home crowd.

While the Bulldogs have had the better of the Wildcats in recent seasons, the home side should expect a tough contest against an impressive new look line-up.

Ruthless in their disposal of opposition sides over the first two rounds, the Wildcats appear poised to add the Bulldogs’ scalp to their ledger.

MUST win matches aren’t usually associated with games in round three, but for Glengarry, tomorrow’s clash with Cowwarr is crucial.

STARING down the barrel of three straight loses, the going won’t get any easier for Gormandale, who will head to Churchill.

THE round began last night when Traralgon-Tyers United defeated Rosedale.