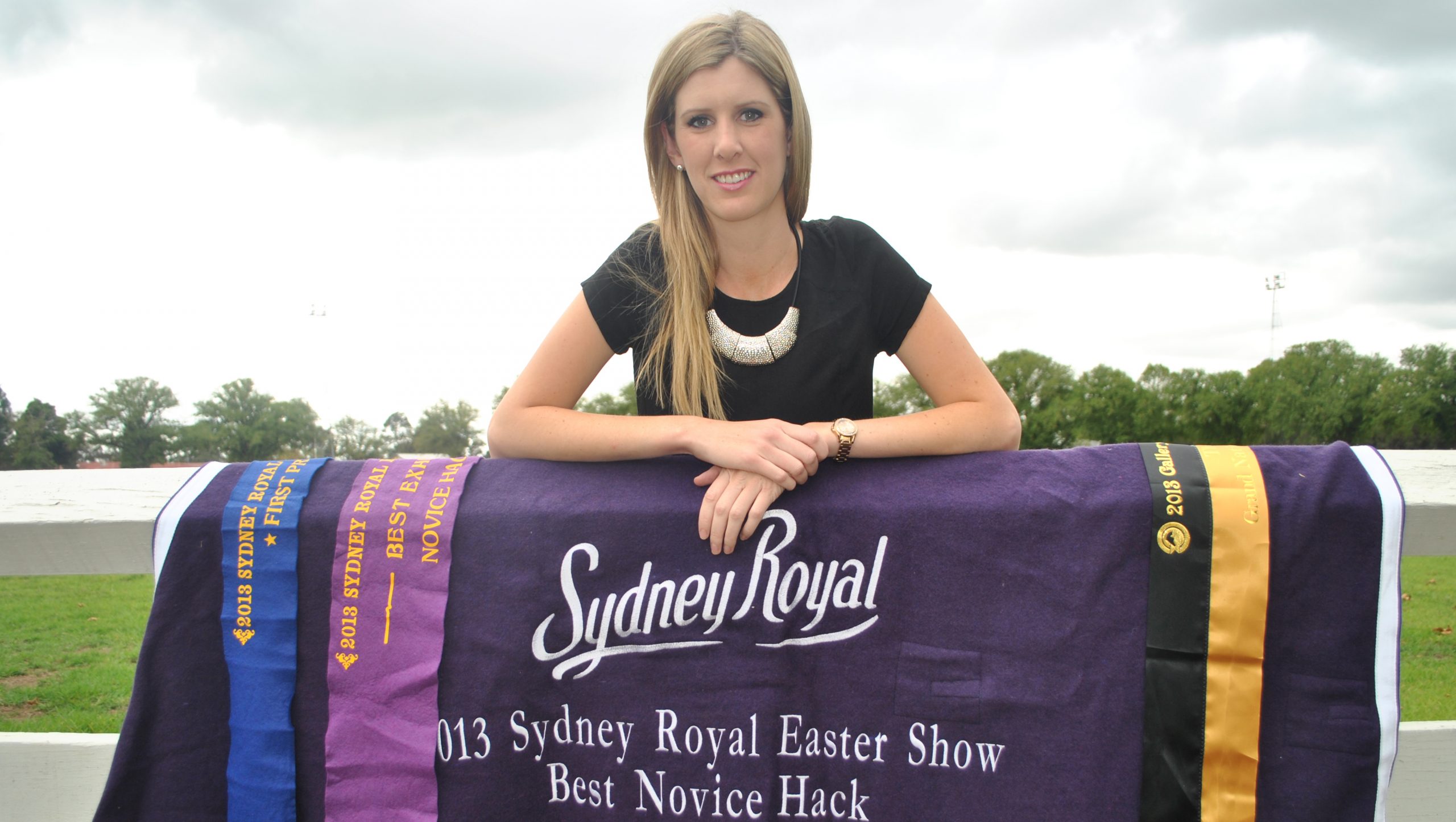 FOR Sarah O’Connor, this Easter was much more than chocolate eggs.

In hack competitions, it is the horse which is judged, based on their temperament, how they relate to the rider and how they are presented.

To qualify to the show, entrants had to win at 10 agricultural shows around Australia.

The victory of O’Connor and SLM Mercedes, or “Darcy” his nickname, is more impressive considering they finished ahead of the winner of the Grand National open hack from the week previous.

O’Connor and Darcy made the top 10 finals of the Grand National at the Sydney International Equestrian Centre.

They qualified for the event after coming second in Victoria and progressed to the finals after SLM Mercedes impressed while being ridden by the European judge.

With the sport so subjective, some thought O’Connor was unlucky not to have been placed higher.

“A few people came up to me and said I was their winner,” O’Connor said.

O’Connor who has been riding in hack competitions for the past 16 years, has been riding SLM Mercedes for two years not long after the death of her previous horse. His sire is Zabeel, whose Progeny include Melbourne Cup winners Might And Power and Jezebeel and champion Octagonal.

Despite his bloodline, SLM Mercedes was unable to make it as a racehorse.

“He’s easy to handle, like a real pet,” O’Connor said.