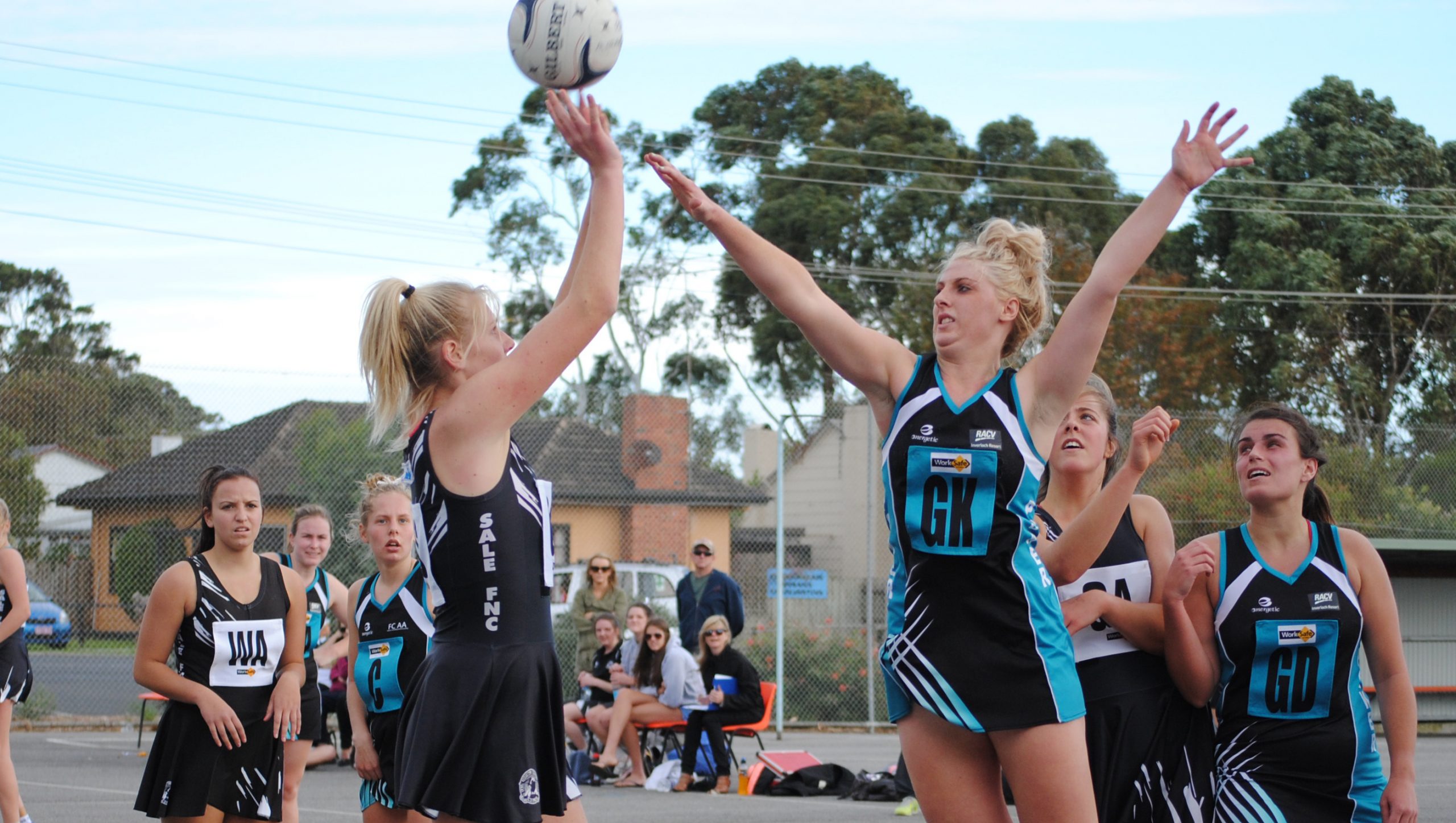 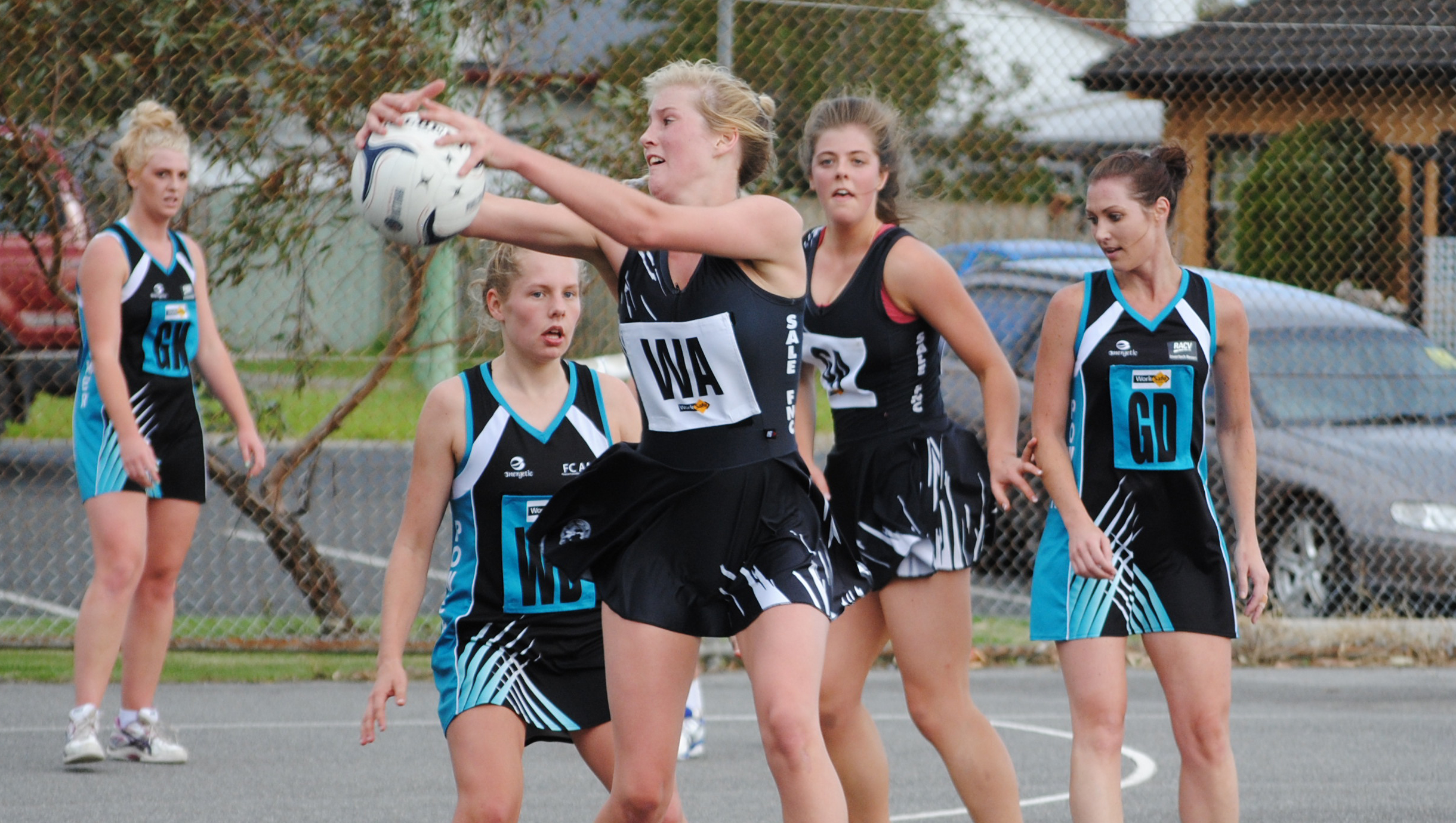 GIPPSLAND League netball premier Leongatha was too strong for Maffra.

The Parrots won 47-34 to return to the winners’ list after their loss at home to Sale. The win keeps them in the top five.

It was the Eagles’ second consecutive loss and placed them outside the top five on percentage.

SALE continued its unbeaten start to the season with a 49-36 win at Wonthaggi.

The Power put plenty of pressure on Sale.

After a keenly-contested first half, Sale led 23-18 and was able to increase the tempo during a high standard third term to lead 36-28. The Magpies finished off with a 13-8 final term.

Sale made one change to the line-up which defeated Leongatha with defender Staci Scott coming in to cover for Kate Eddy, who was out with an ankle injury.

Scott and Kasey McKay formed a solid defence. McKay, who has mostly played in midcourt in recent years, has been outstanding since moving to defence to cover for injured coach Mel Johnston.

In attack, Ella Bertacchini and Lara Dunkley were on fire and their rebounding skills made life difficult for the Power defenders.

In other A grade results, Morwell defeated Moe 57-47, Traralgon defeated Warragul 39-27 and Drouin won 40-32 at Bairnsdale.