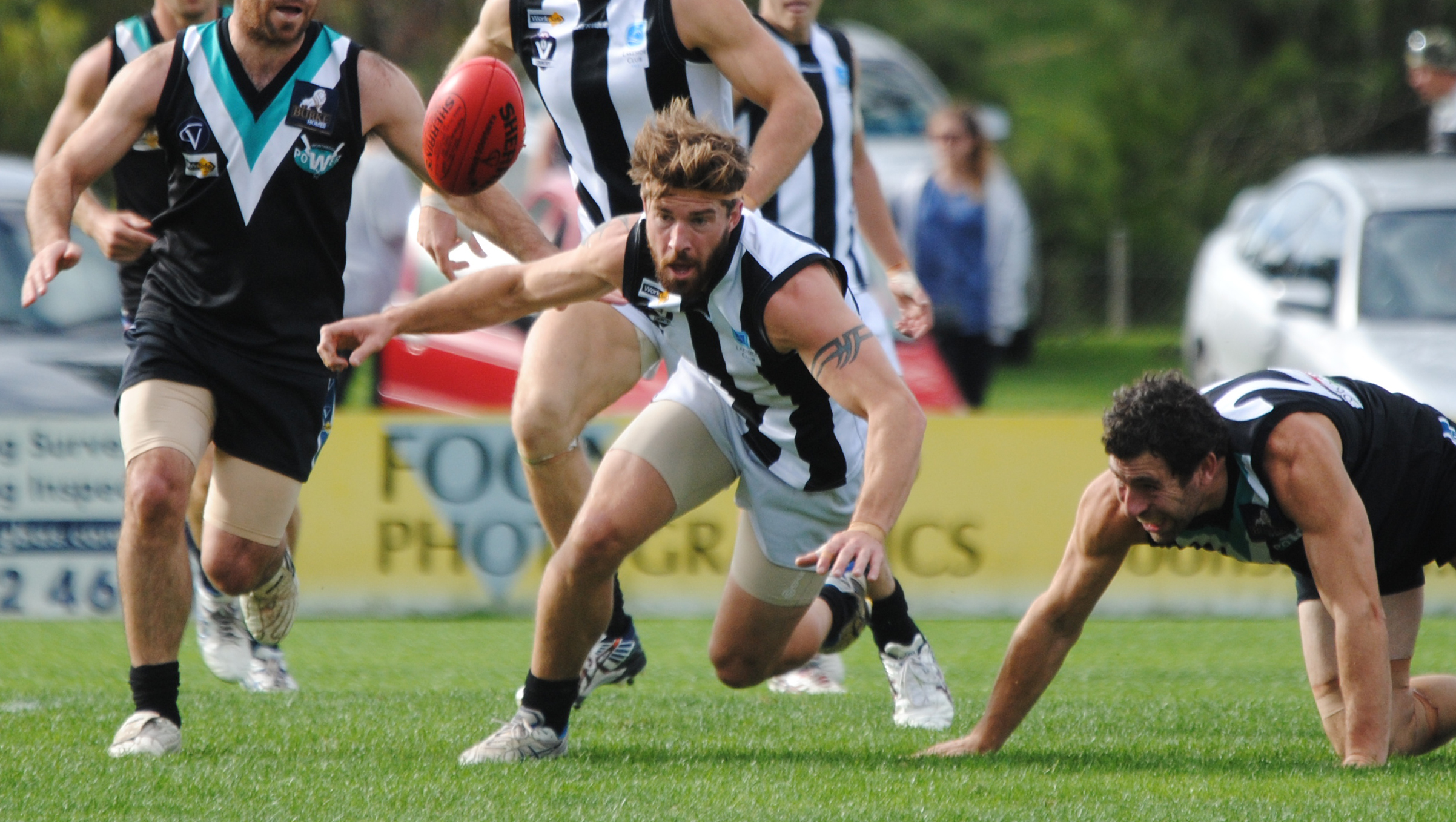 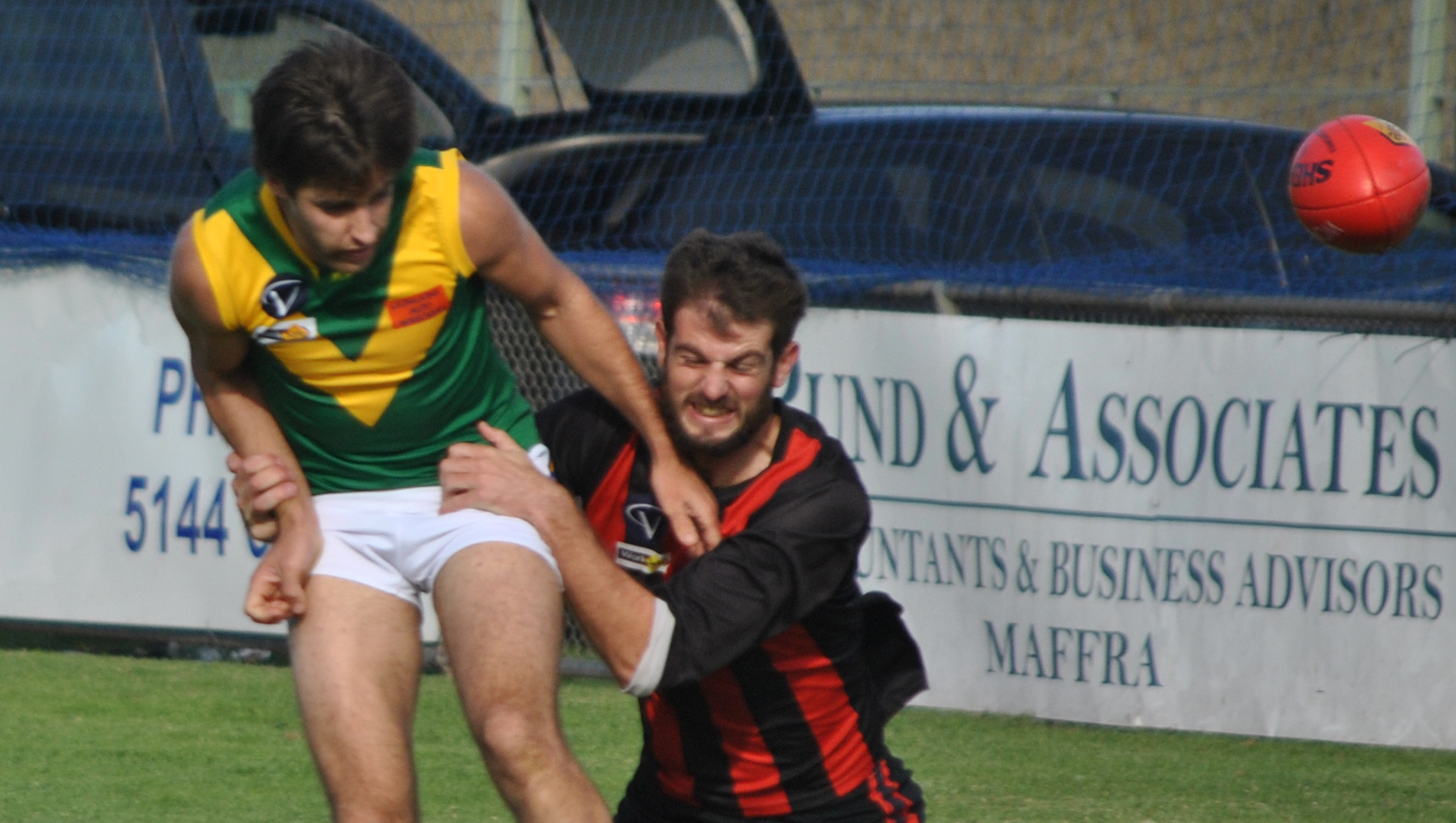 AFTER two weeks on the road, Sale will return home to meet Warragul during round four of Gippsland League football.

Despite being undefeated, it has been far from smooth sailing for the Magpies, who had to work hard for wins against Traralgon and, last weekend, Wonthaggi.

After a good start at Wonthaggi, the Magpies found themselves 20 points down at half-time before kicking seven goals to two in the second half to win by 18. Onballers Kane Martin and Luke Collins led the Sale fightback in the second half.

It was the Power big men which caused the Magpies trouble during the second term, with the Gulls set to look to the likes of Matt Gray to stretch the home side.

A poor first half cost the Gulls any chance of defeating Traralgon at home last weekend. Trailing by 60 points at half-time, the young Gulls did acquit themselves well after the main break despite the final margin of 82.

With a disappointing second half costing it victory against Morwell the week before, the Gulls will need a solid four-quarter effort tomorrow.

Since rejoining the league in 2005, Warragul has only defeated Sale away once in eight attempts. The seven loses have been heavy.

MAFFRA will head down the freeway to meet Drouin.

Following their loss at home to Bairnsdale, the Eagles regained some confidence with their 37-point win over Leongatha. The Eagles were able to respond to every challenge thrown at them.

The Eagles will look to exploit their experience against the young Hawks.

Against Leongatha, they were able to out-run and tackle hard. These are areas the Eagles could have an edge tomorrow.

There are questions how the Hawks will match-up on Darren Sheen and Daniel Bedggood, who both troubled Leongatha, as well as the Eagles’ midfielders.

After defeating Moe, the Hawks came back to earth last weekend at Bairnsdale.

Having failed to kick a goal for two quarters, the Hawks trailing by 80 points at the final change. It took four quarters for them to be competitive.

FORMER Collingwood player Tarkyn Lockyer will make his debut for Morwell tomorrow at home against Bairnsdale.