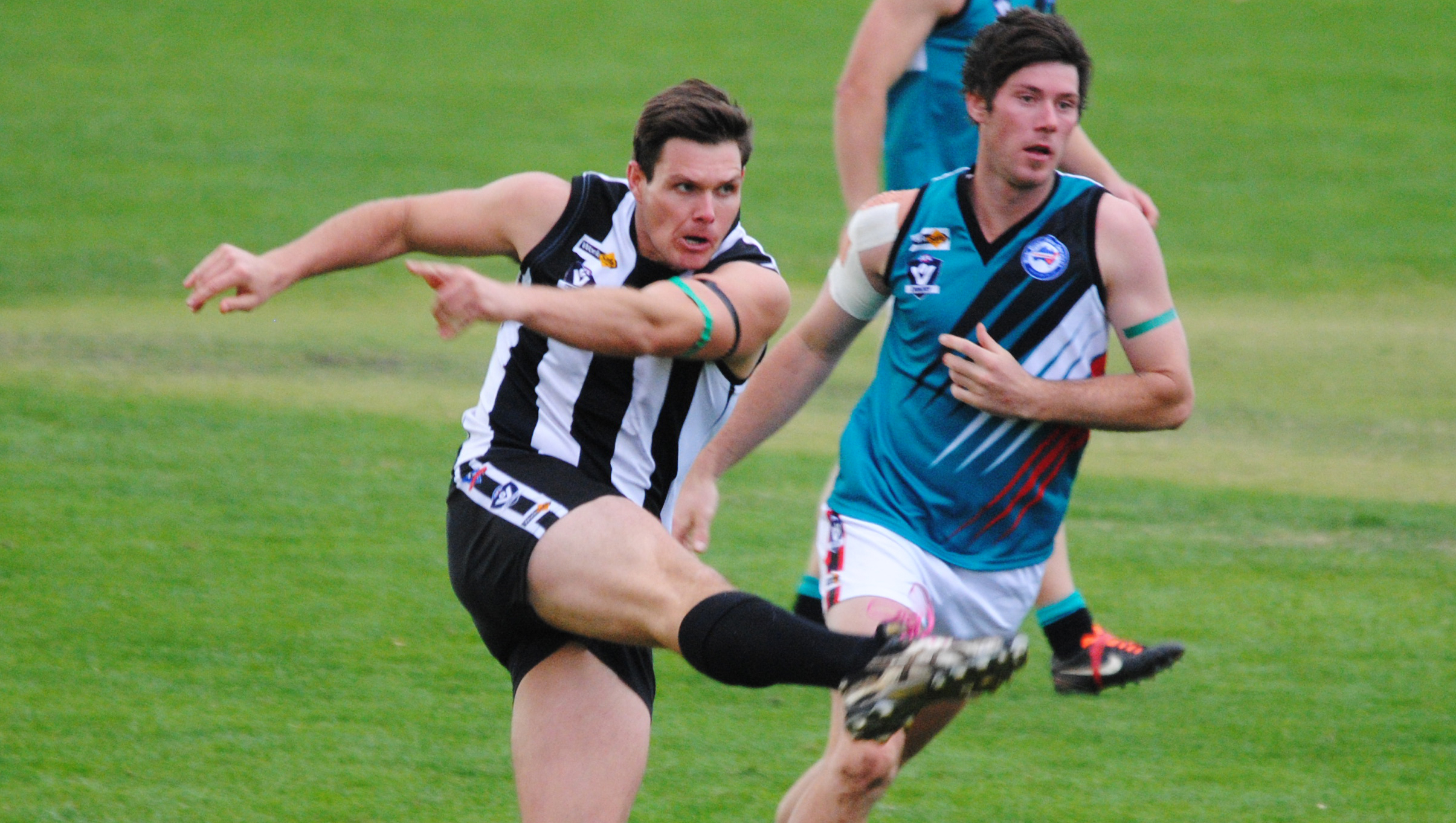 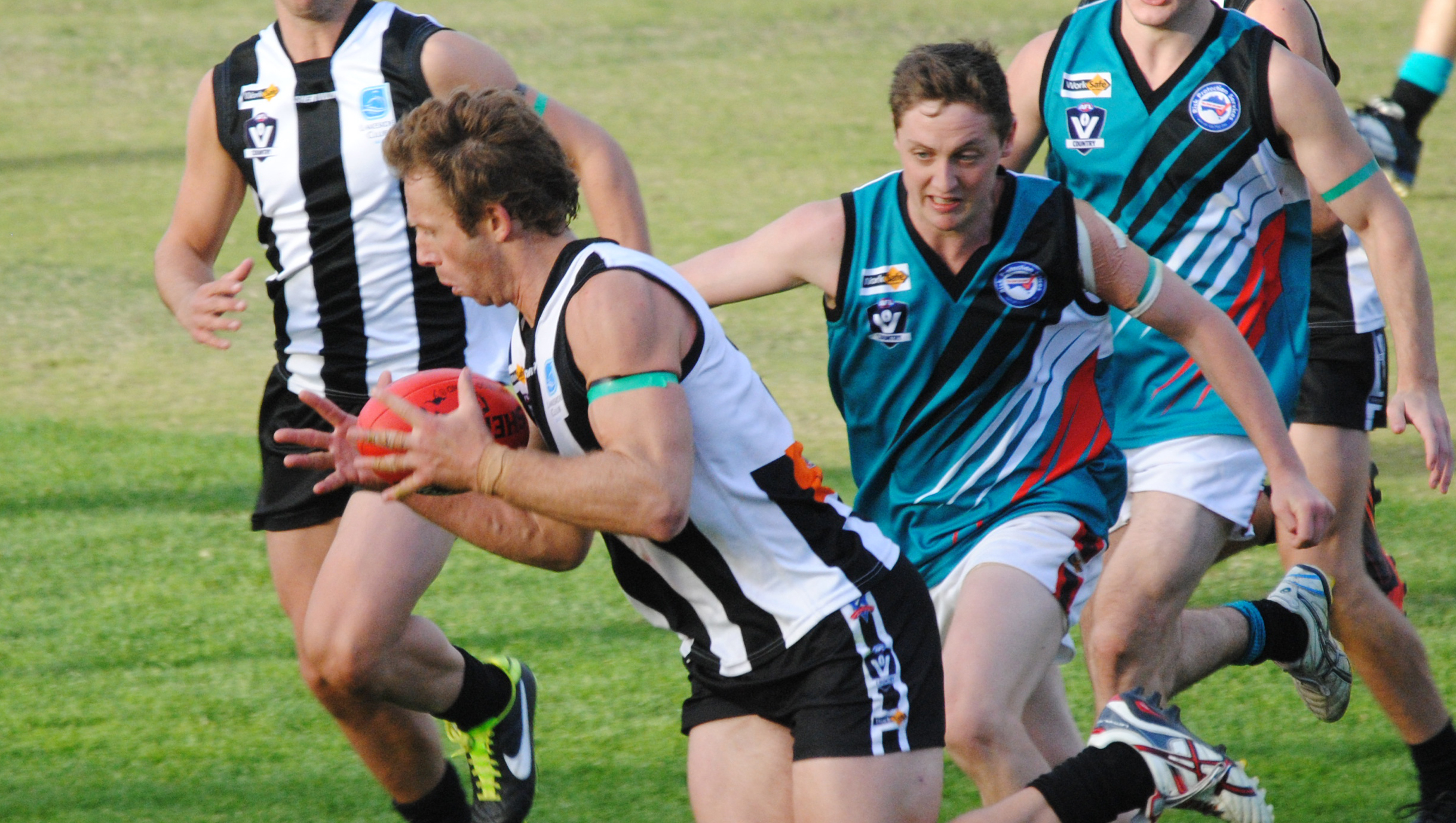 In the first term the Magpies could manage only four goals from nine shots, with the Gulls, with a perfect strike rate of five from five, leading by one point.

In the second term, Sale kicked five from nine shots again, while the Gulls kicked two from two.

It was a team of baby Magpies with teenagers Nash Holmes, Brenton Rees, Jayden Allison, Josh Dunkley and Brendan Brew all lining up against the Gulls. The teenagers all had plenty of the ball with Holmes, Dunkley and Rees all named in the best players.

Early in the third term, the Magpies had all the play with their first three scoring shots missed and the fourth out of bounce on the full, all from scoring range.

Young Holmes showed just how it was done when he broke clear on the flank to kick a long goal, following up with another from even further out.

Newcomer Josh Barton was making his presence felt in an impressive debut, kicking the first of his three goals after a strong mark. Barton, who is tough at the ball, will add to the team strength up forward.

The Magpies led by almost five goals late in the third term then dashing rover Kane Martin was assisted off after tweaking an ankle. His skill and pace around the packs was missed as the persistent Gulls got back into the game.

Luke Collins was in great touch in the centre and his courage in getting the ball out of the centre helped the Magpies score steadying goals in the last term. Big men Mitch Davis and Jack Lipman worked hard to support the Magpies small men.

The reigning premiers have been under pressure in games against Traralgon, Wonthaggi and Warragul but despite the absence of several senior players have found a way to win vital games.

The Gulls are improving, but have suffered heavy defeats against Morwell and Traralgon.