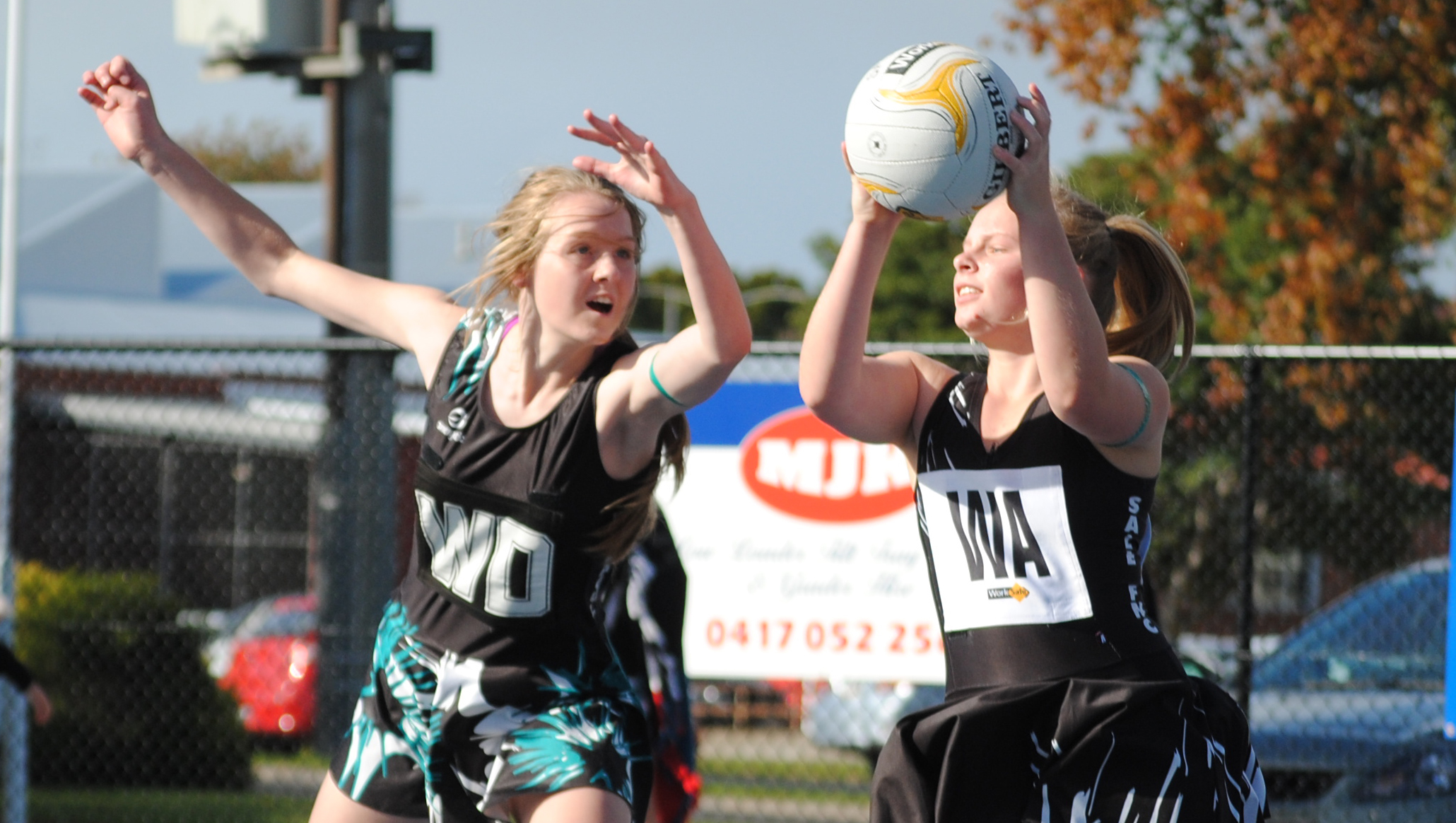 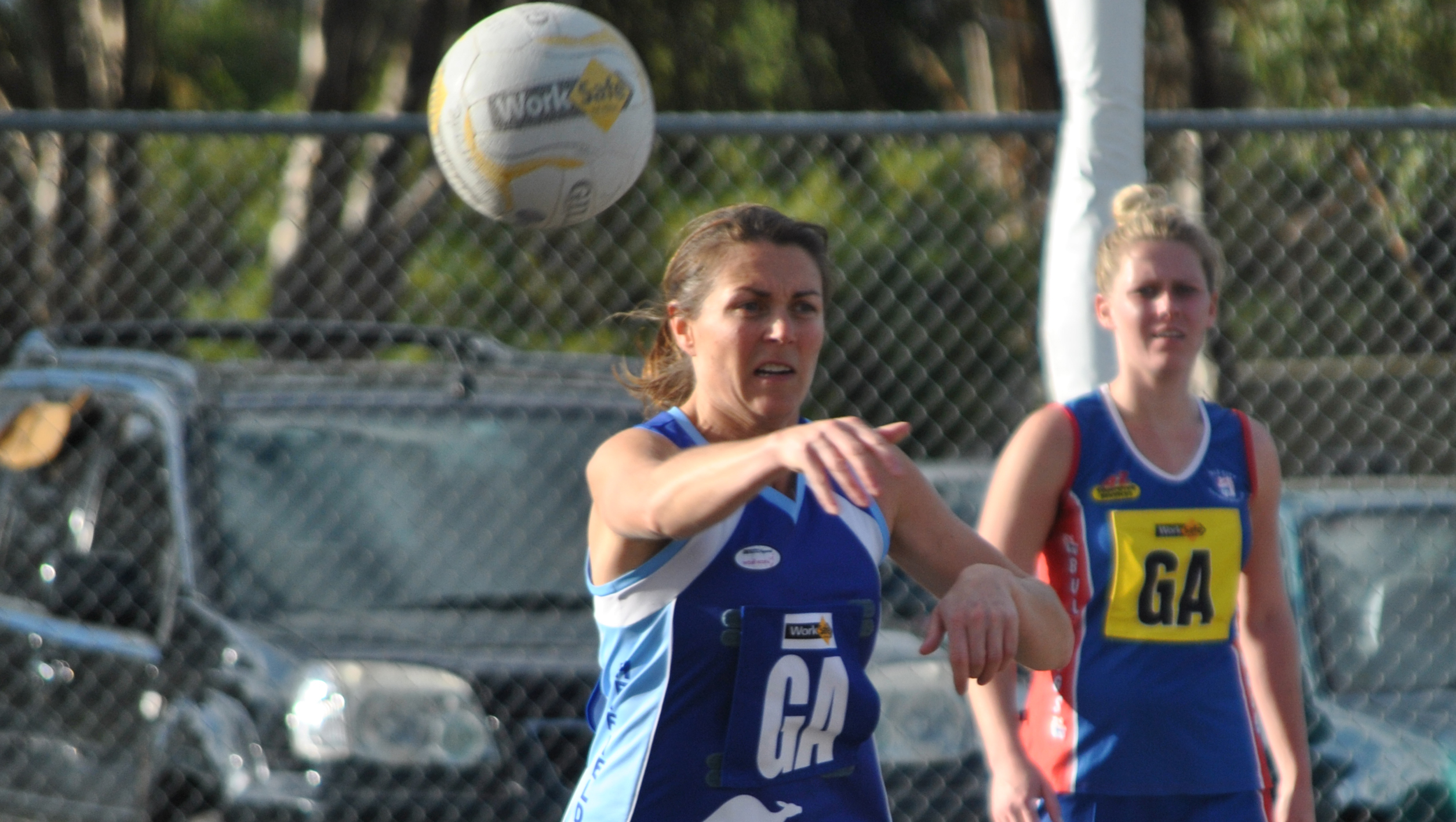 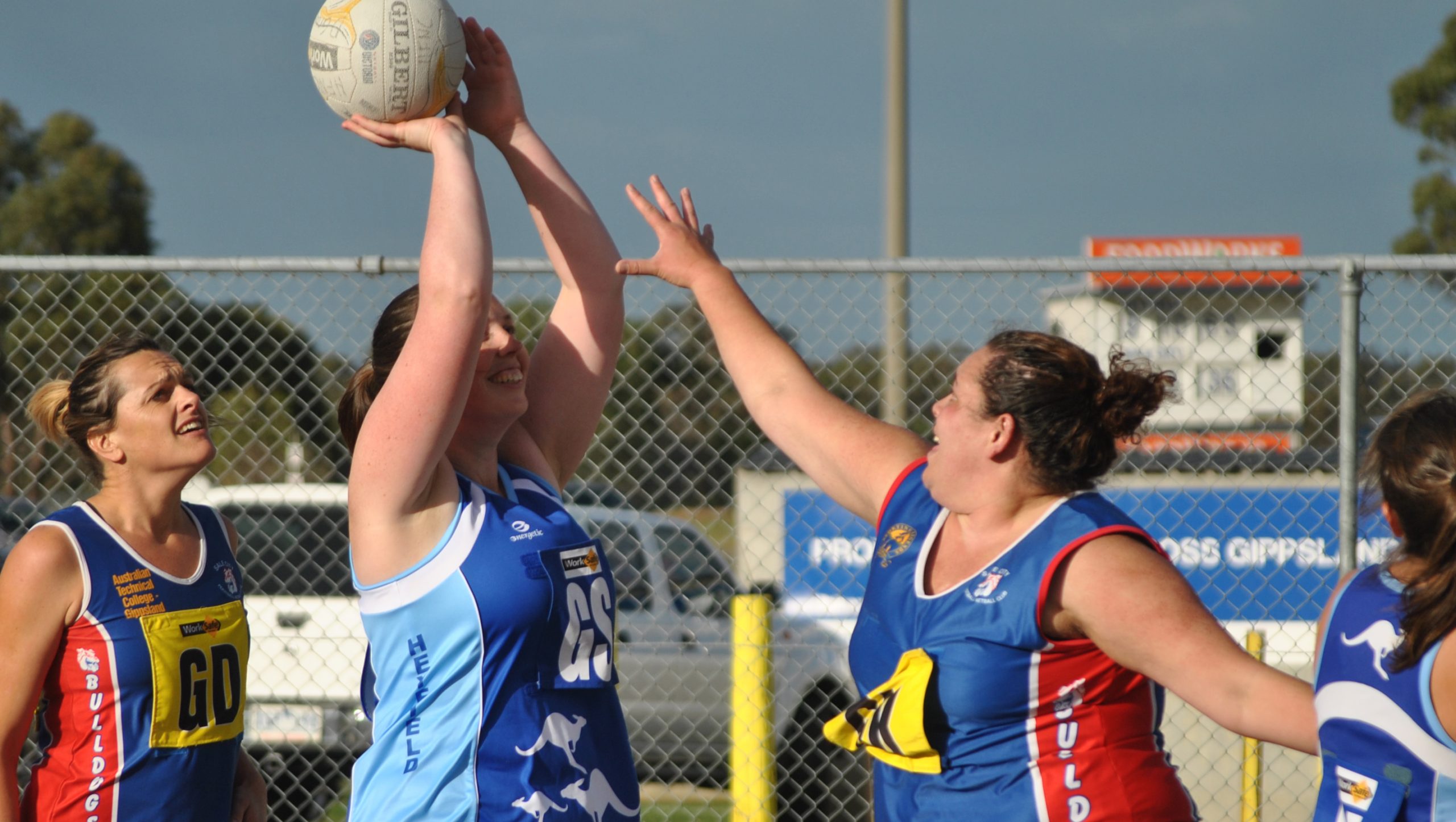 Kate Eddy came back into the Sale team and Staci Scott played in attack to cover for goal shooter Ella Bertachinni, who was unavailable.

Warragul played well in the first quarter with Sale leading 11-8 at the first change, but Sale took control of the match with an outstanding second term when it scored 12 goals to four.

Eddy and Kasey McKay were solid in defence, gathering rebounds and converting defence into attack. Scott and Lara Dunkley finished off the team work set up by the mid court players, who followed the game plan set up by Mel Johnston, who is still coaching from the sidelines.

Sale, who recorded a clean sweep on the netball court, will expect a tough contest in A grade next week with Moe who scored an upset win over Drouin in round two.

The win sees the Eagles part of a four-team log jam on two wins in the middle of the ladder.

The fifth-placed Maffra will be challenged by second-placed Morwell this week.

Heyfield was too strong at home for Sale City, winning 51-19.

Churchill inflicted the first defeat of the season on Woodside, winning 50-28.

STRATFORD remains in second place on the East Gippsland netball ladder after a 54-20 win on the road against Orbost-Snowy Rovers.

Lucknow defeated Lindenow 42-35 and ladder leader Wy Yung won a thriller against Lakes Entrance 37-36, while Paynesville had the bye.

﻿For all scores and ladders read Tuesday’s Gippsland Times.