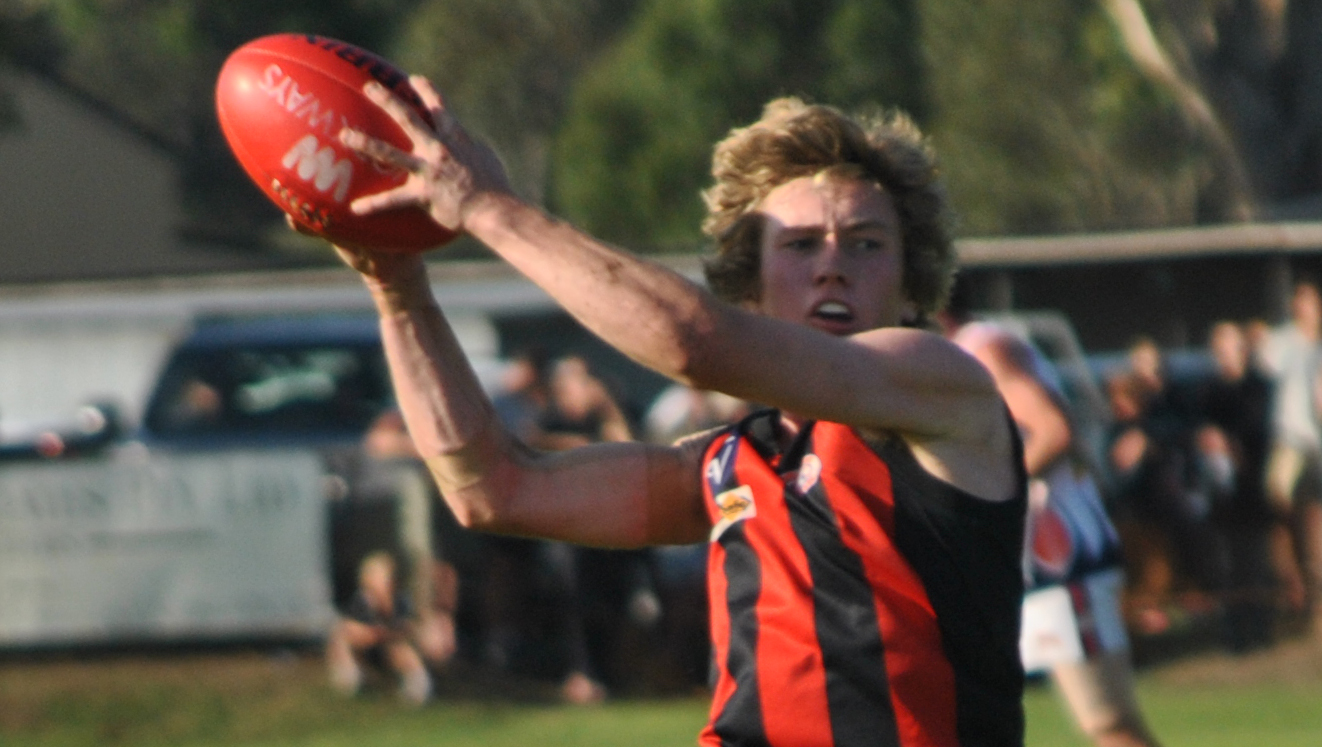 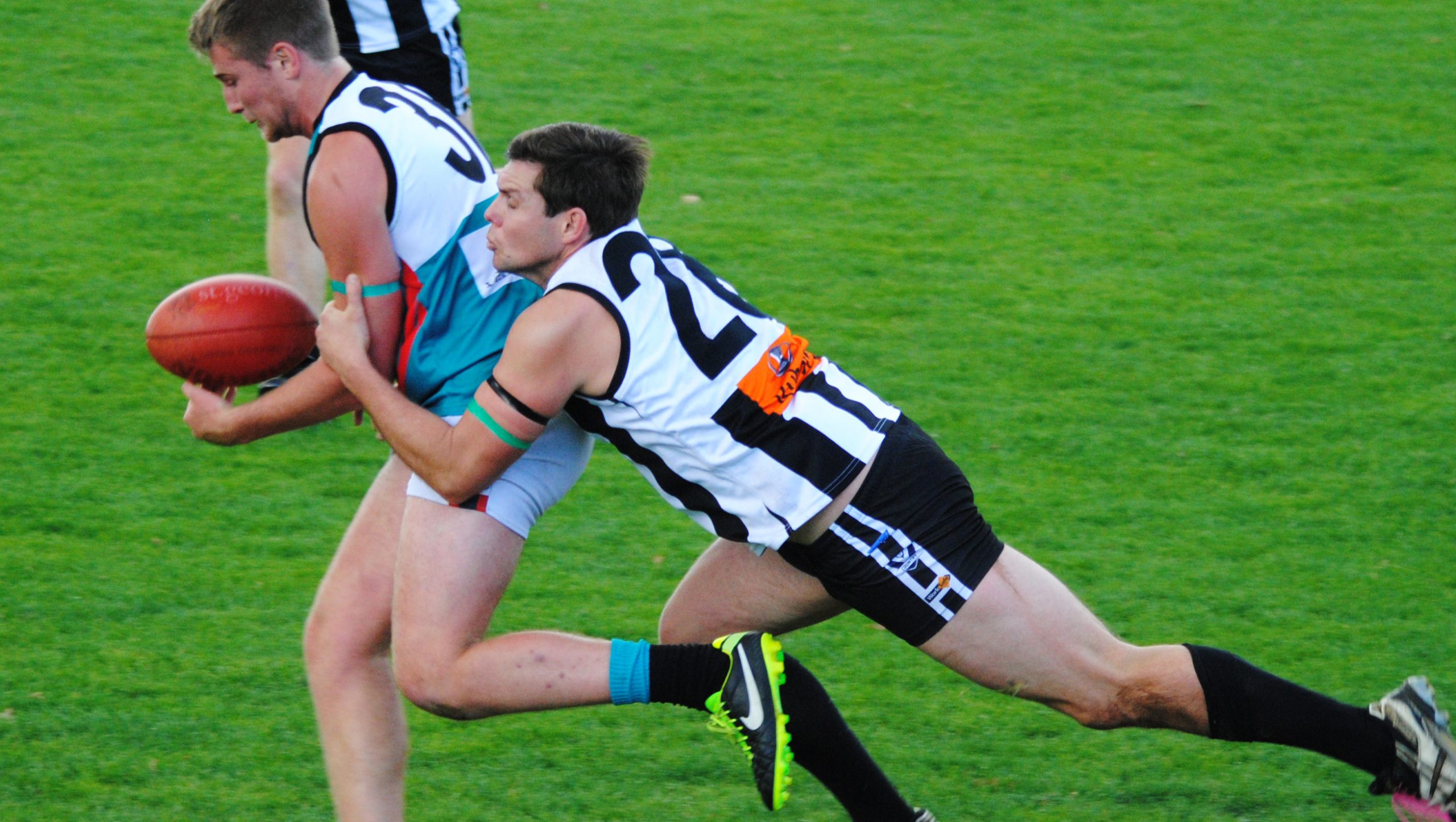 With the match set to be a finals preview, a Tigers win at Maffra, which would be their first there since 2009, would be a big step towards proving their premiership credentials.

The Tigers were brilliant for three quarters against Bairnsdale last week, leading by as much as 70 points before winning by 31. They were playing like a well-oiled machine, hitting targets well by hand and foot.

Tigers coach Harmit Singh was concerned by his side’s inability to run the match out with the Redlegs having the better of the final term.

Maffra survived a first quarter scare at Drouin, turning a 27-point quarter-time deficit into a two-point half-time lead before winning by 40.

While affected by wasted opportunities in front of goal, the Eagles would not want to have such a poor start against the in-form Tigers, who kicked six unanswered first quarter goals last weekend.

Darren Sheen and Daniel Bedggood had kicked 37 goals between them this season with key defenders Jack Brown and Julian Blackwood, who is back in the side after long-term injury, set to match-up on them. Adrian Burgiel is a possible inclusion for the Eagles.

The midfield battle between Maffra’s Kel Porter and Ben Coleman and Morwell’s Joel Soutar and Dean Macdonald will be intriguing.

ON the surface, Sale’s match at Moe appears to be a mismatch, but the Lions should take some hope from Warragul’s effort against the Magpies last weekend.

Warragul showed how to push the Magpies, with accurate kicking for goal keeping the Gulls in the contest, eventually losing by 16 points.

The Magpies are yet to find top gear for long periods during their unbeaten start to the season, which has extended their club record unbeaten run to 18 matches. That should be rectified when they get a stable line-up with the side making seven changes for last weekend’s match and six the week prior.

With three goals in his senior debut, Josh Barton could be a handy addition to a Sale forward line which already has Matt Ferguson, Kane Fraser and Mitch Davis.

The Magpies’ brigade of young players have also shown they are not out of place in the premiers’ line-up.

The young Lions have shown form in quarters, but have been unable to maintain that for four terms. A lot has been resting on the shoulders of more experienced players like James Blaser, Leigh Sheehan and Peter Ainsworth.

Last weekend, the Lions conceded 10 unanswered goals at Traralgon before losing by 142 points. It will be interesting to see how the side responds, but the Magpies appear to have too much firepower for it to handle.

BAIRNSDALE will look to take its form from the final quarter last weekend into Saturday’s home game against Traralgon.

FOLLOWING a promising performance at Sale, Warragul will host Wonthaggi.

LEONGATHA faces a crunch game at home against Drouin.