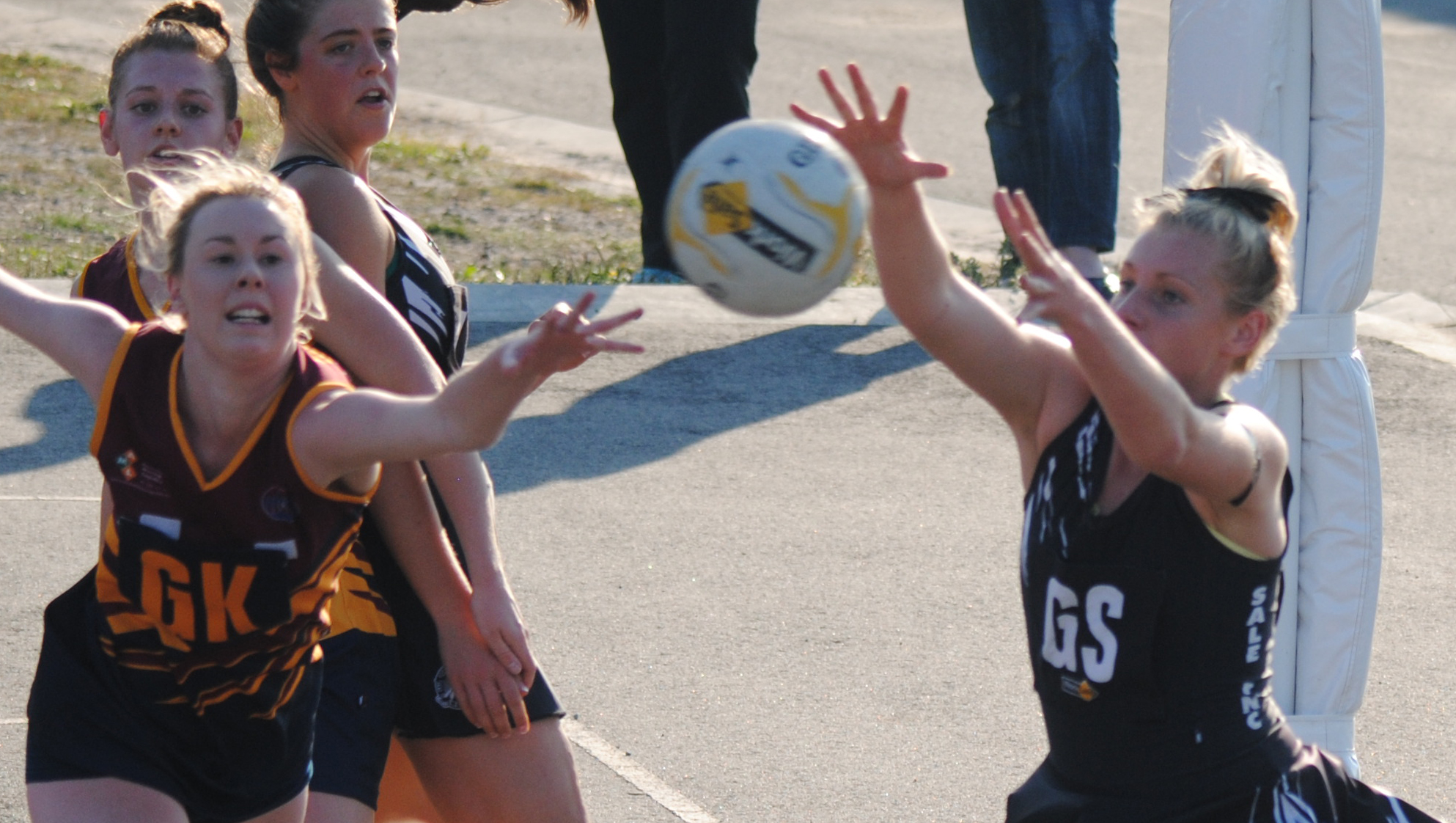 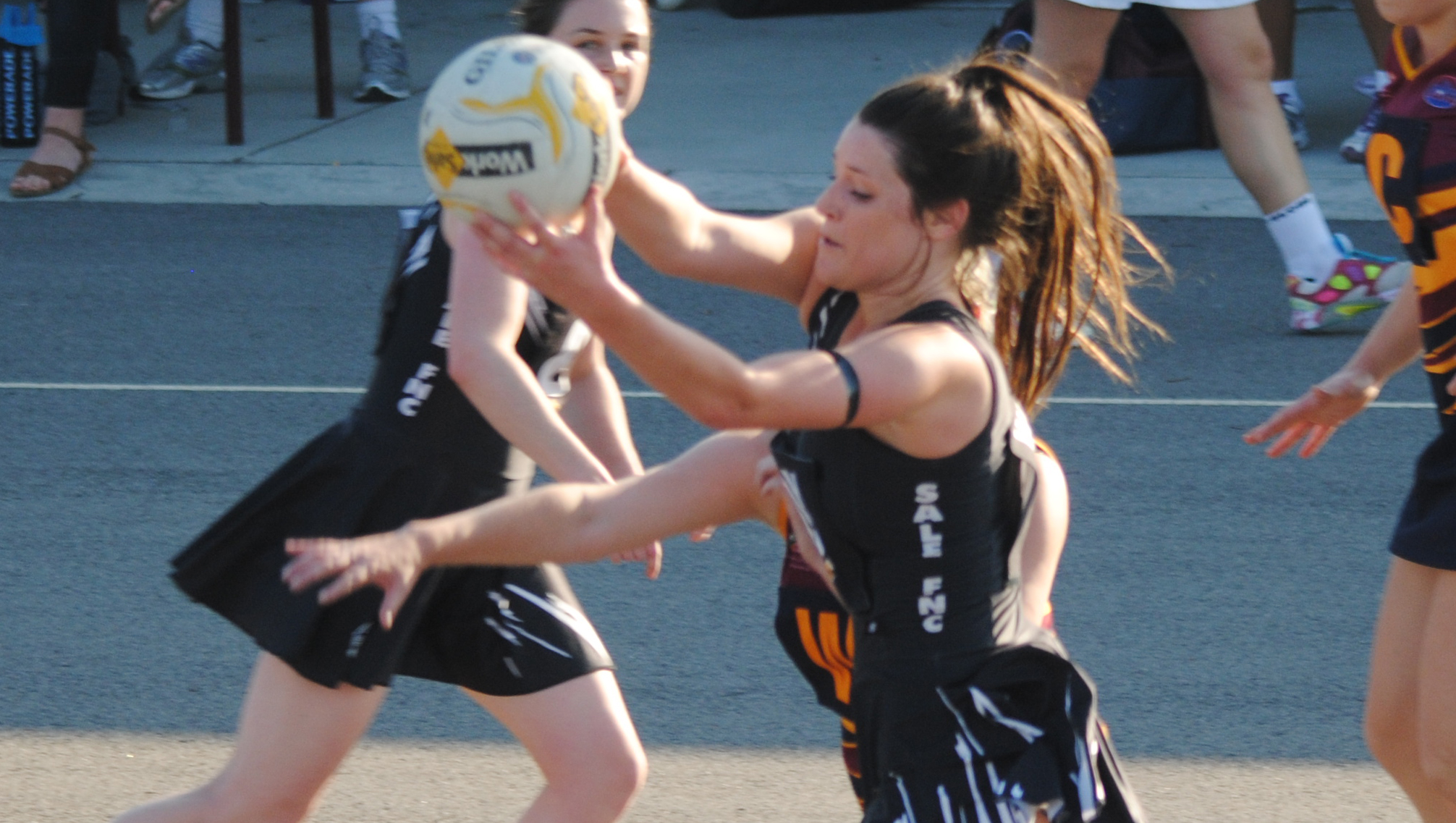 But the Tigers didn’t win without a fight from the Eagles, who remain in a mid-table tussle with Bairnsdale, Traralgon and Moe.

The Eagles will travel to Traralgon this weekend in what will be a big match.

The Lions have worked hard to rebuild their netball club and are now competitive in all grades. Their A grade team include Danni Pearce, who played with the Victoria Country under 18 basketball team which won the silver medal at the national championships.

Staci Scott went into defence to cover for Kate Eddy, who was at the Australian Institute of Sport. Scott, Montana Holmes and Kasey McKay formed a solid defence.

Lara Dunkley and Ella Bertacchini continued their match-winning form in attack, with opposing defenders having trouble blocking the quick movement of the ball.

Since the Magpies moved to their new court, their practice sessions under lights on Thursday nights have gone to another level. They are playing as they train.

﻿For all scores and ladders read Tuesday’s Gippsland Times.