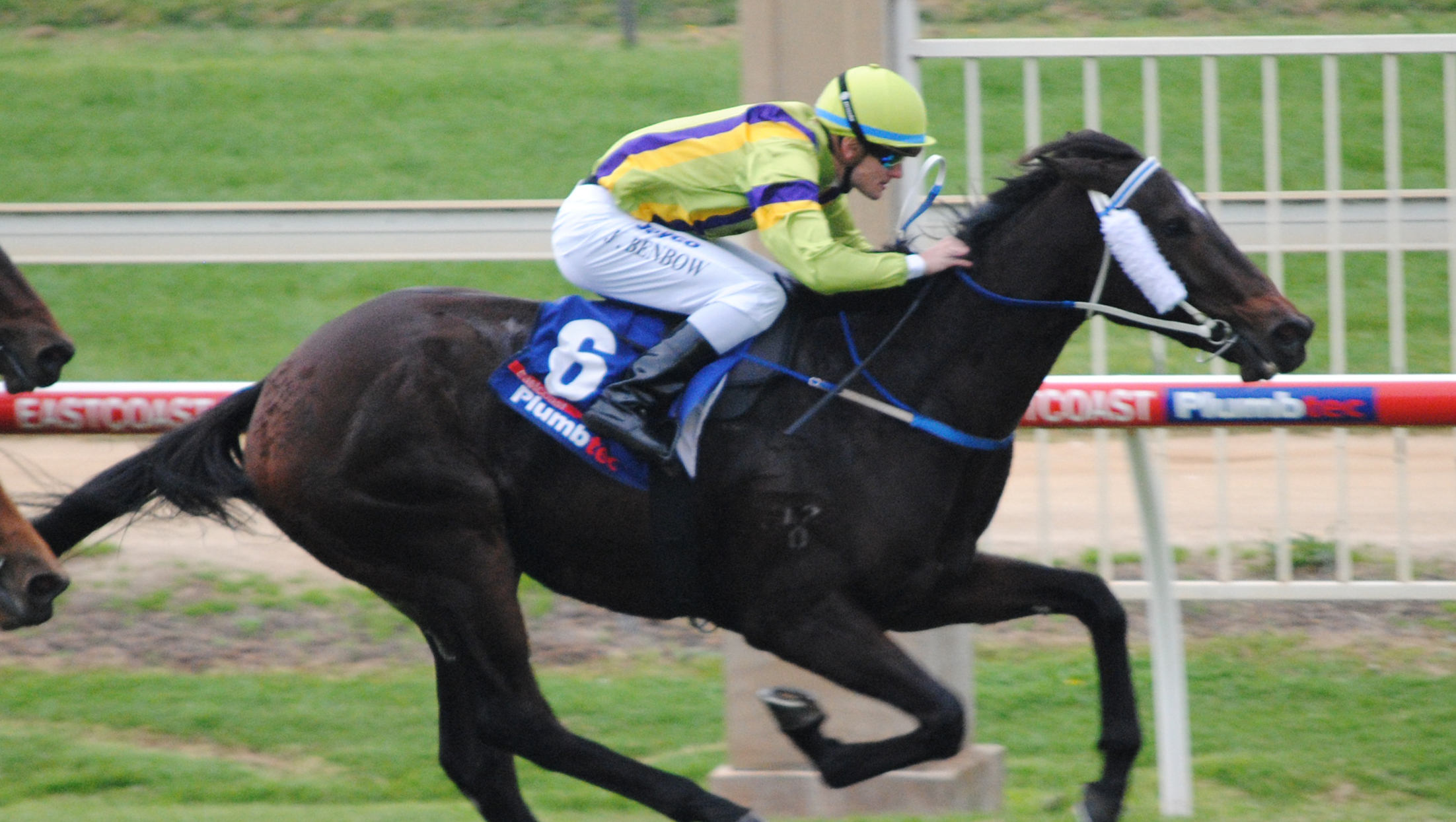 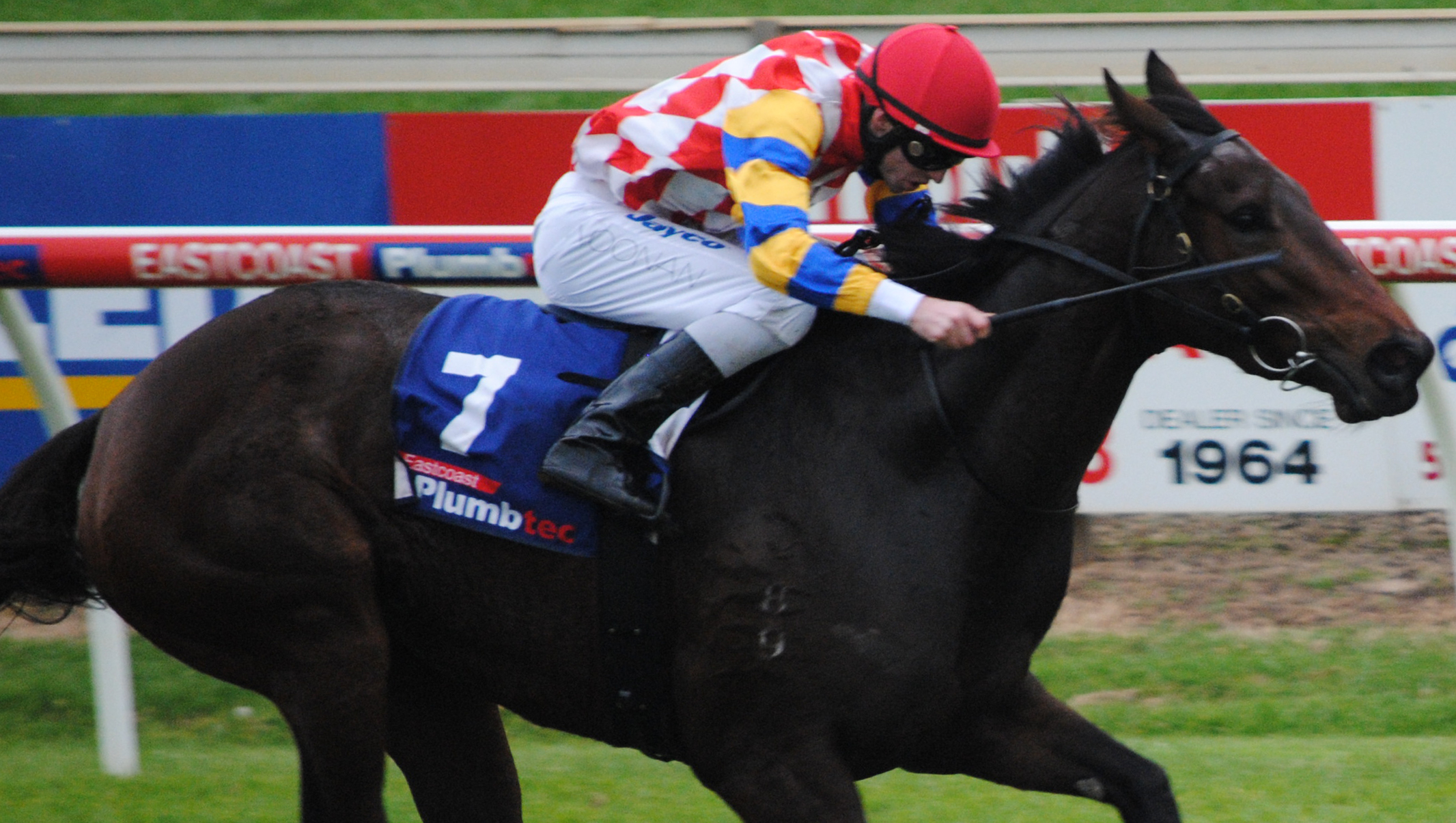 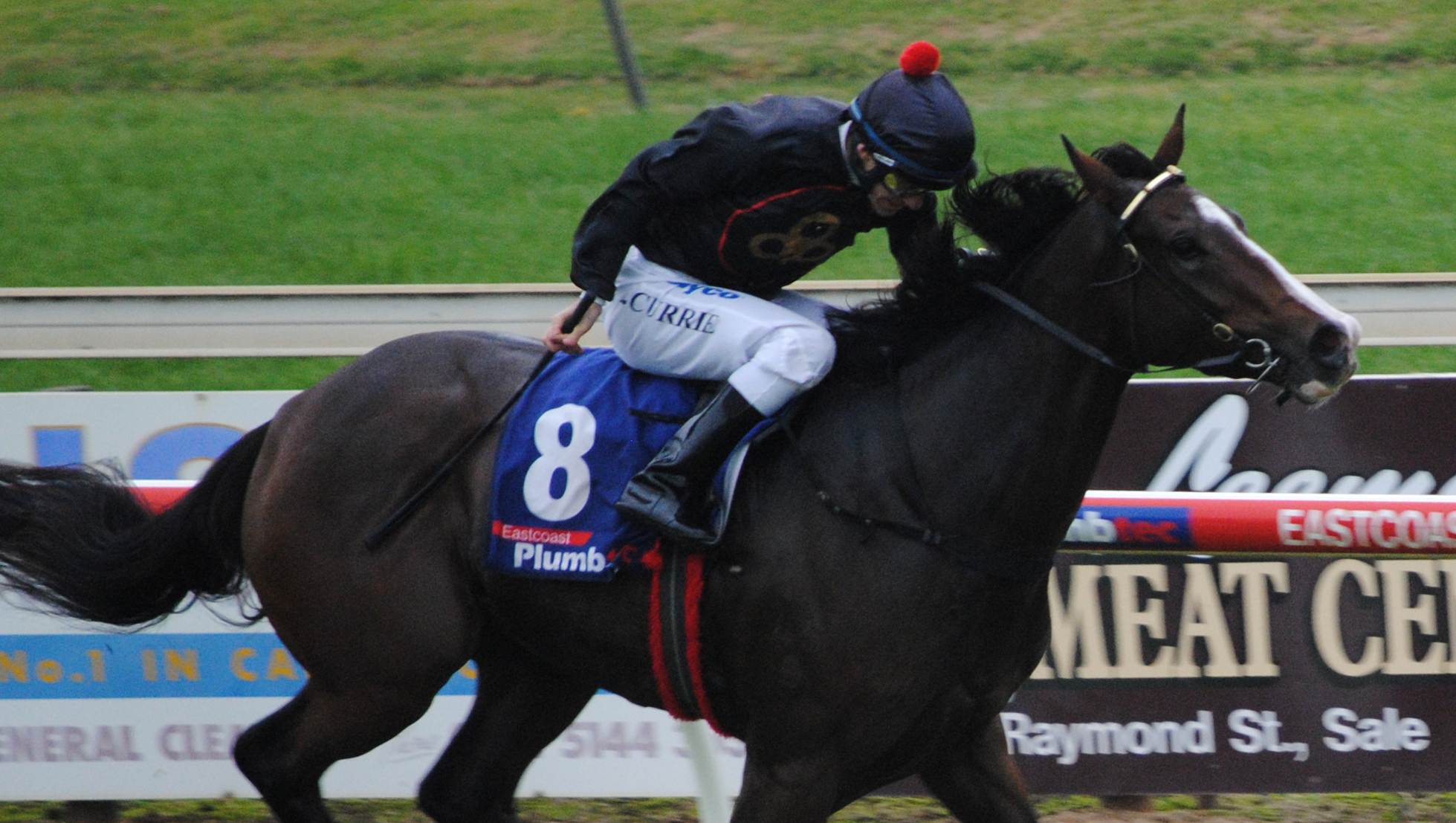 CAULFIELD trainer Peter Moody and jockey Jason Benbow combined to take the honours at Greenwattle Racecourse on Sunday with a winning double.

The Moody-Benbow combination won the race one maiden plate with two-year-old filly Spirits Dance, who was coming off a third placing at Warrnambool on April 30.

They completed their winning double when Miss Zenella, coming off a last start third at Sale, won race six, the 0-68 handicap. The three-year-old filly has an impressive record of two wins and three placings from only five starts.

The winning double took Moody to the top of the Sale trainers’ premiership alongside Mick Price, who have nine winners. Robbie Griffiths is in third place with seven winners.

Gippslanders featured in the placings in race five, the 0-62 handicap, won by Jarrah Twist, who is trained at Caulfield by Rick Hore-Lacy and ridden by Patrick Moloney, who is leading the apprentices’ premiership ladder at Sale.

Race two, the fillies and mares maiden plate, was a family affair with New Zealand-bred Mezulla, trained by Tony Noonan at Mornington and ridden by his son Jake, winning from Sensational Jewell, ridden by Sally Wynne, and Little Bubulu, ridden by Michelle Payne.

The final event on the seven-event card, the fillies and mares 0-62 handicap, was won by Valid Contract, trained at Mornington by David Brideoake and David Feek.

The three-year-old filly has developed a liking for the Sale track, having finished second there in February followed by a win in March. She has been in the money seven times from only nine starts.

It was another top day’s racing at Greenwattle, the next meeting will be held on Thursday, May 30.