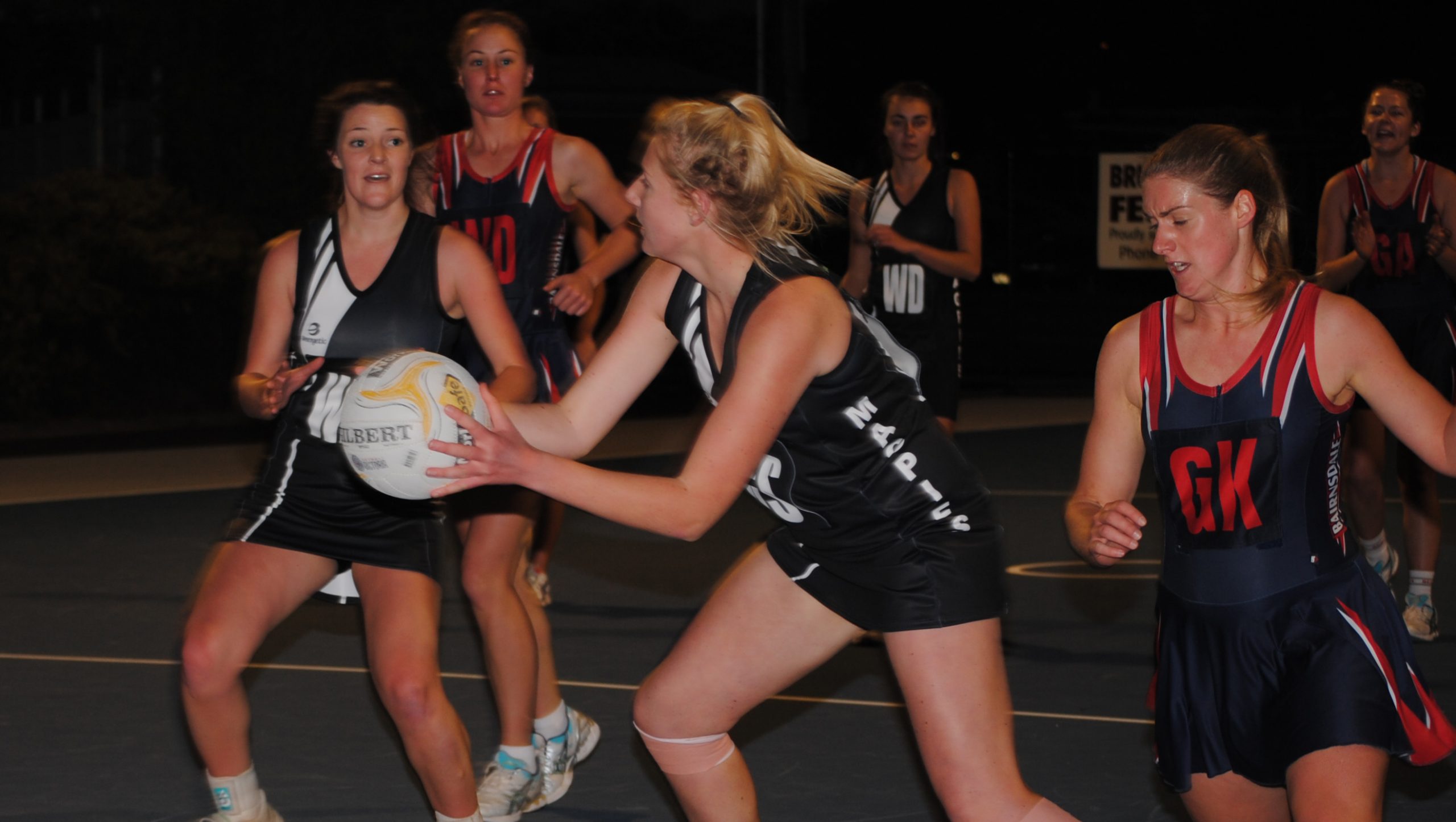 SALE made it six consecutive wins in Gippsland League netball with a 69-26 victory over Bairnsdale.

On Saturday night, the Magpies continued their consistent pattern of play with players running into space and gathering accurate passes which opposing defenders are having trouble cutting off.

The Magpies’ interchange players also had time during the big win on Saturday.

MAFFRA was unable to get back into the top five after a 39-31 loss at Traralgon.

The Eagles are now seventh on the ladder, four points behind fifth-placed Traralgon.

With the league taking a weekend off for the interleague match against Yarra Valley-Mountain District, the Eagles will have two weeks to prepare for their next match, against rival Sale.

IN other A grade results, Morwell remains two points behind ladder leader Sale after a 60-54 win against Drouin, Leongatha defeated Warragul 61-26, and Wonthaggi defeated Moe 67-43.