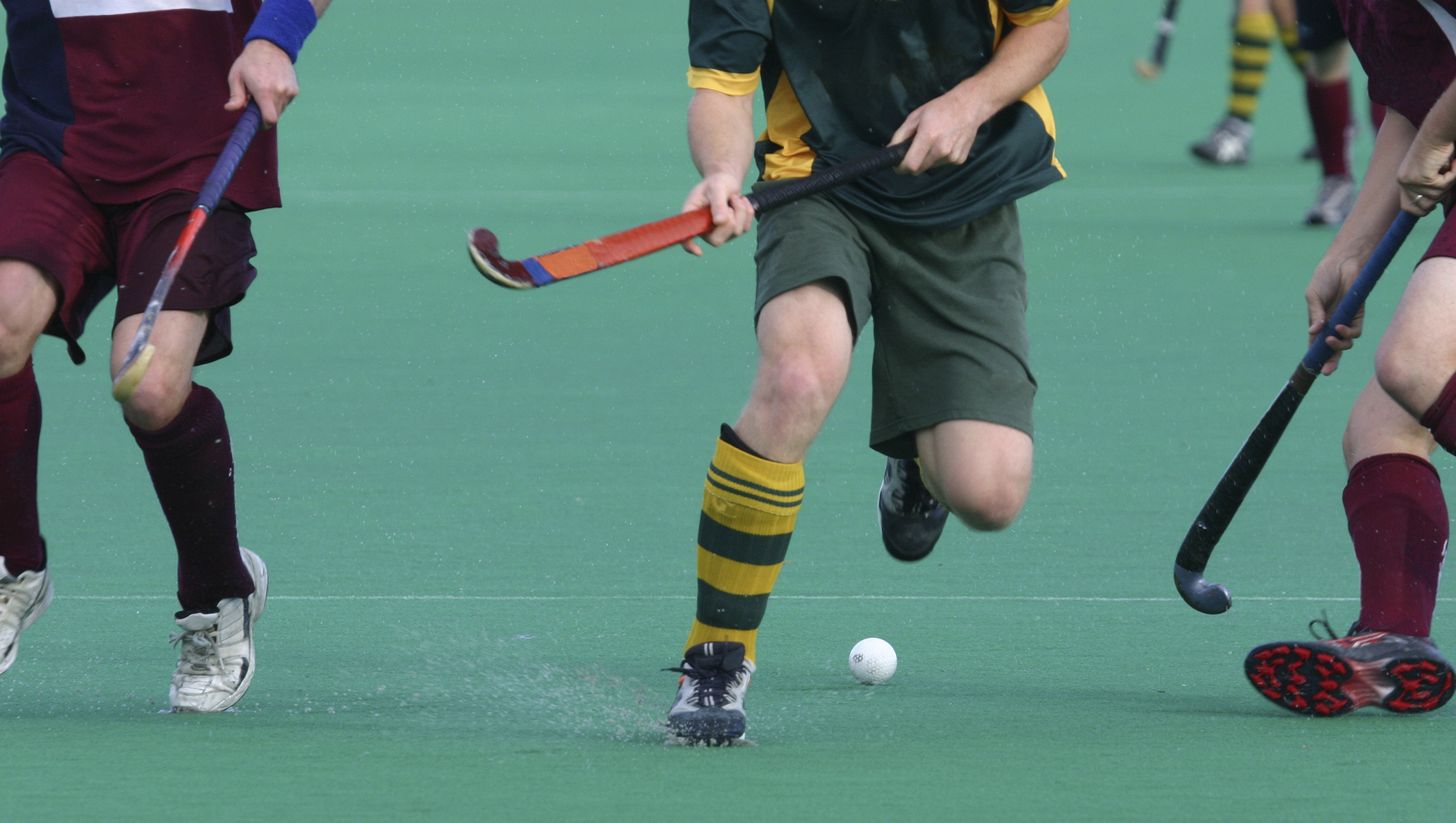 The local derby at Lions Park was played in cold, wet and windy conditions, as was the case across the district.

Nagle defeated the home side Maffra 2-0 with goals from Shane Bartlett and Paula O’Neill.

Swan Reach had a 3-1 win over Bairnsdale at Lakes Entrance. Joel Barnett, Simon Murrell and David Tong scored for Swan Reach, while Ed Long found the net for Bairnsdale.

THERE will be no EGHA matches this weekend with many junior players involved in Junior Country Week.

When competition resumes on June 1, Maffra will host Bairnsdale, Wellington travels to Orbost and Swan Reach is home to Sale. Nagle has the bye.