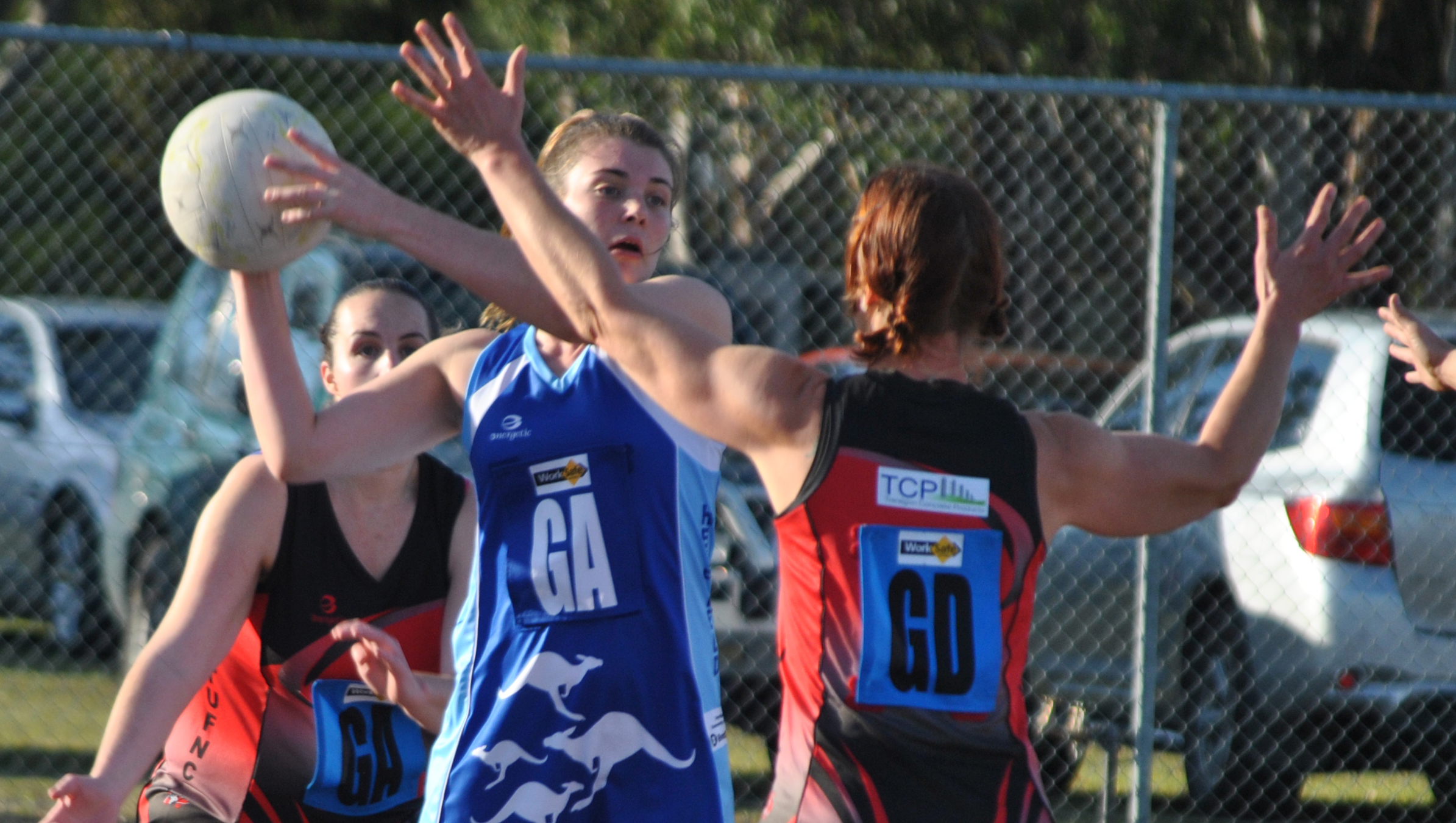 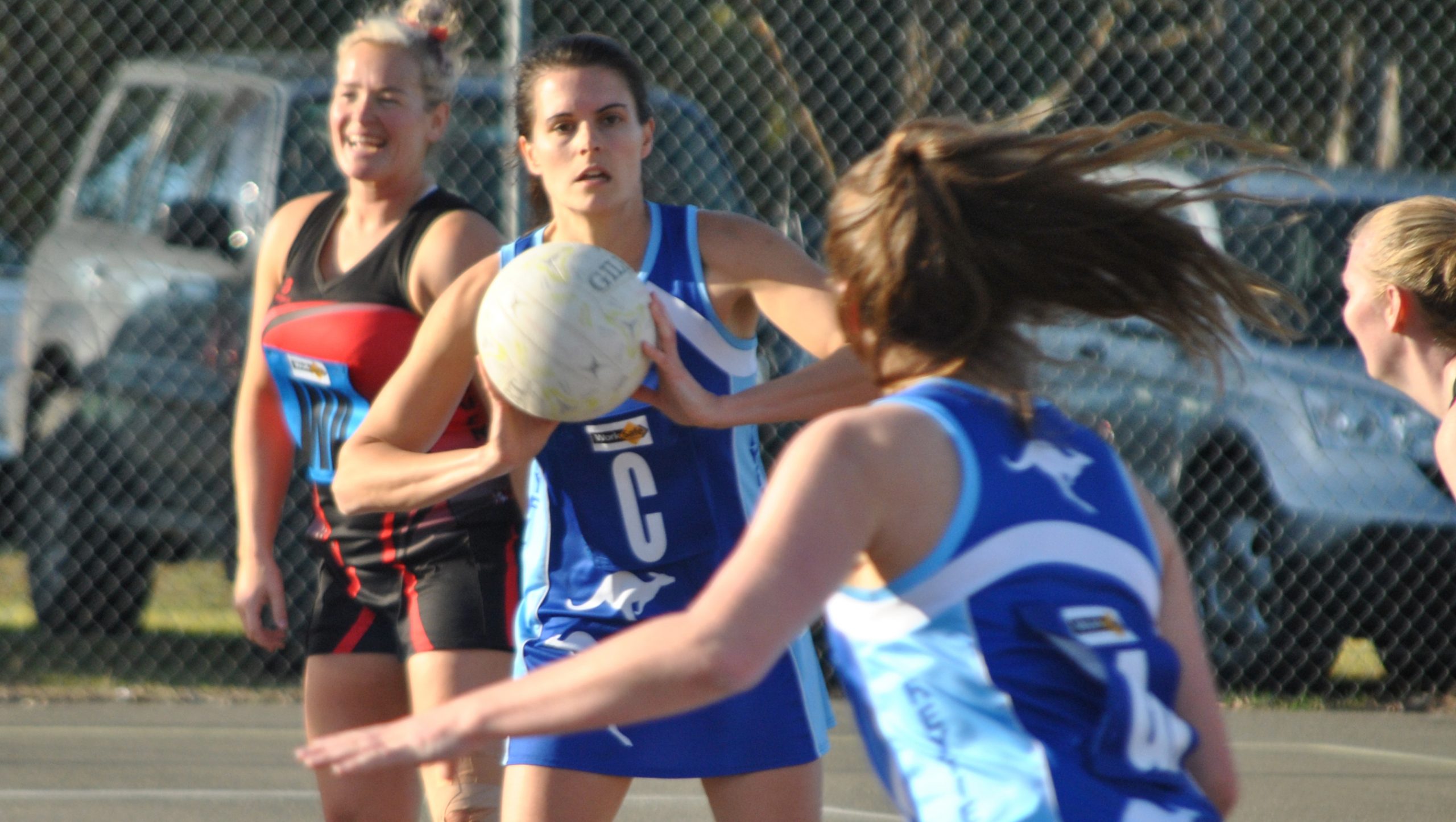 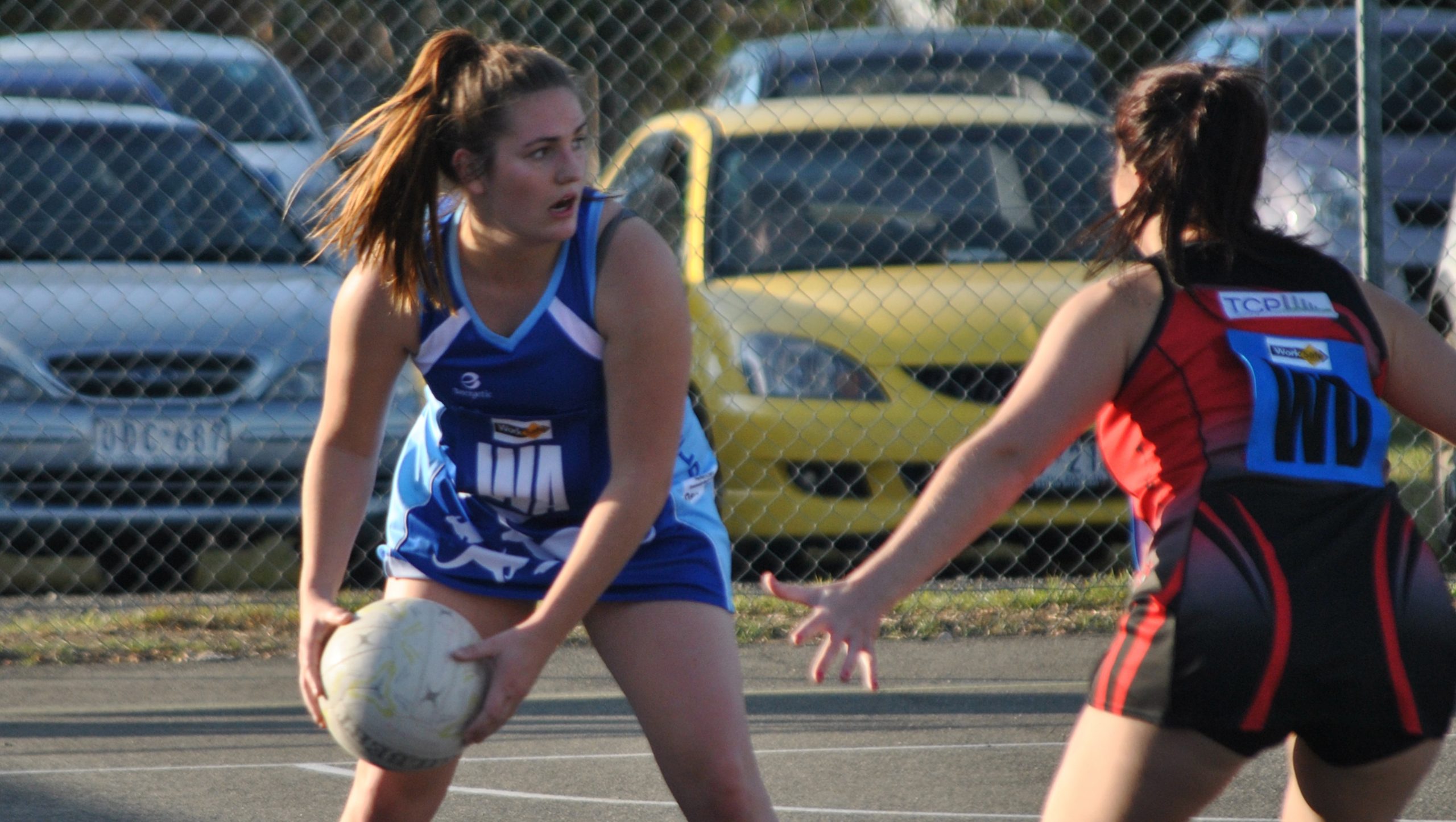 SITTING side by side on the North Gippsland netball ladder, Heyfield and Traralgon-Tyers United fought out a classic finals-style contest with the fourth-placed Bombers prevailing 33-27.

One hundred goals were scored by second-placed Gormandale during a one-sided contest against the winless Sale City.

The Tigers scored 25 goals in each quarter to significantly boost their percentage.

Ladder leader Churchill continued its winning ways with a 22-goal victory over Boisdale-Briagolong.

Cowwarr registered its third win of the season with a tough contest against Woodside, while Rosedale made it two on the run with victory over Glengarry.

Wy Yung remains two points behind the Swans on the ladder after a 43-30 win over bottom-placed Paynesville.