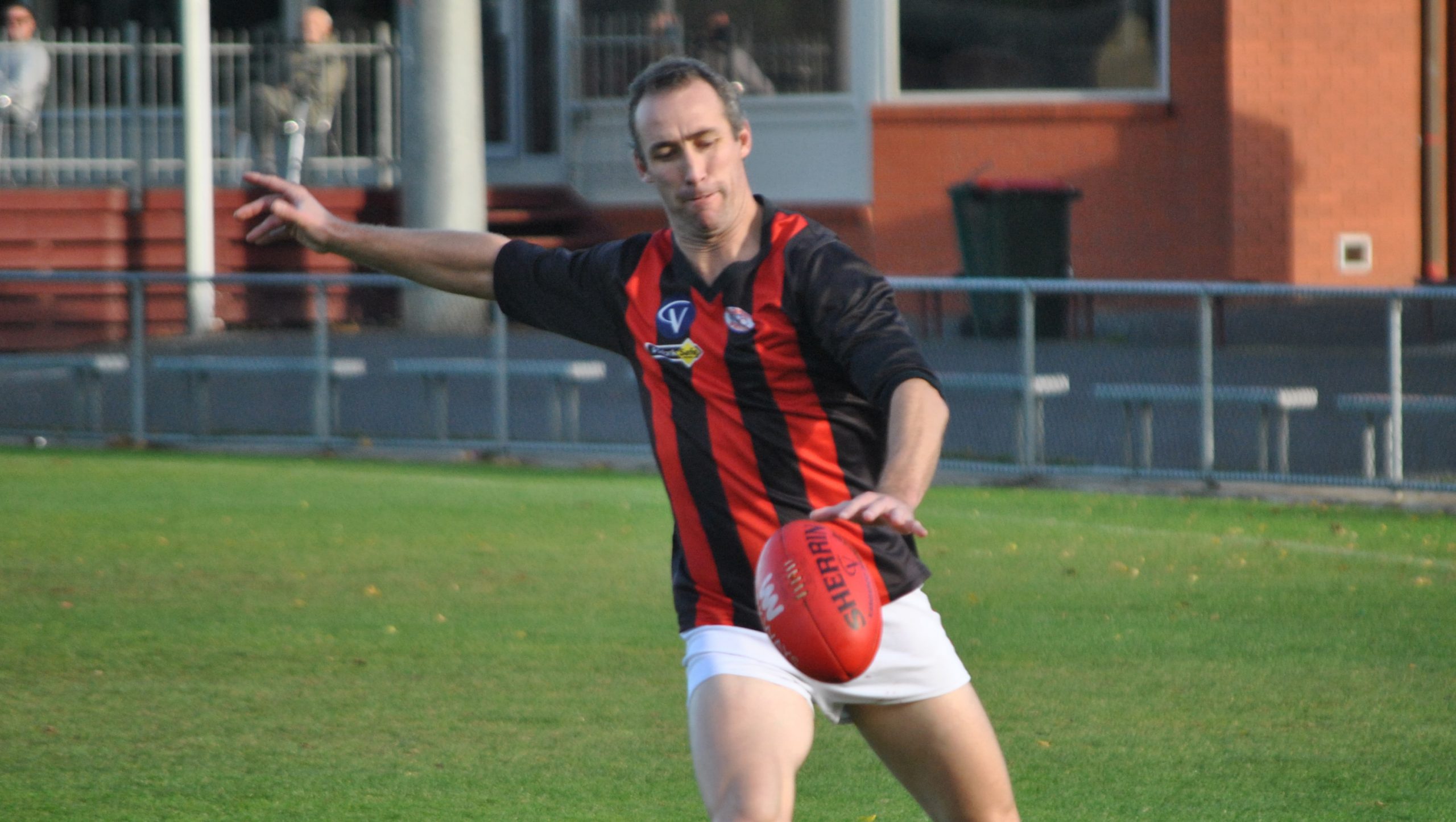 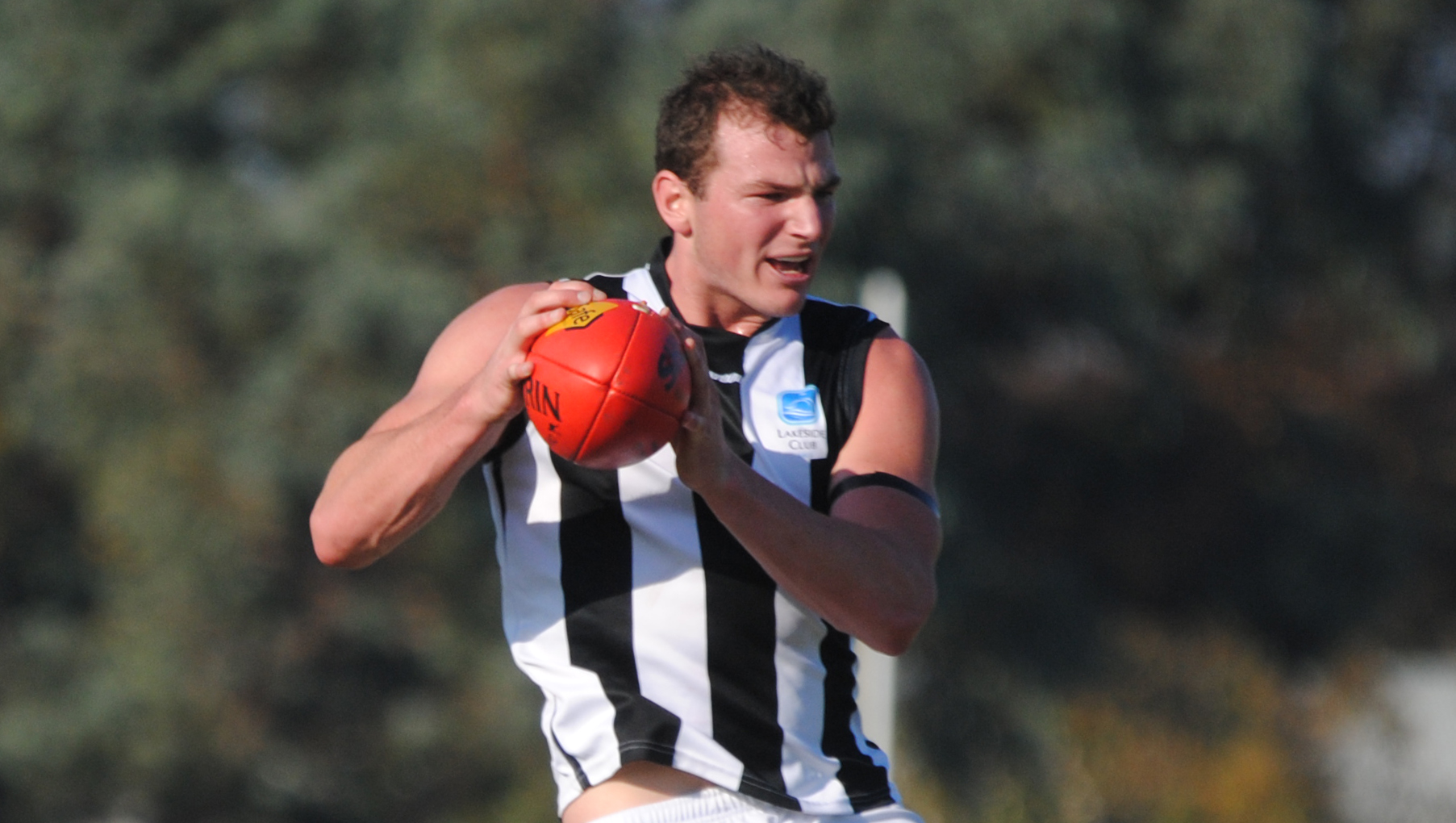 Sale’s 56-point grand final win took their winning sequence against the Eagles to four for the first time since 1998.

Sunday’s match should attract another large crowd with both sides in the top four.

Before the interleague break, the Magpies were ruthless against Bairnsdale to continue their unbeaten start to the season. The Magpies’ 151-point win added 37 points to their percentage.

Not affected by the cool night conditions, Sale only conceded one goal in the first half before booting 17 majors in the second half.

The Magpies had winners all over the ground, but the Eagles should provide stronger opposition this Sunday.

After a competitive performance against Morwell, the other undefeated team, the Eagles last round returned the winners’ list with an important victory at Traralgon.

The Eagles recovered from another slow start, this time trailing by 19 points midway through the first term, stemming the flow of Maroons goals and cut the deficit to five by quarter-time. They took control of the match in the second and third quarters.

While it was encouraging to see the Eagles respond well to the Maroons’ challenge, conceding a lead against the ladder leaders will be the last thing the Eagles would want to do this Sunday.

Magpies coach Matt Ferguson and Kane Martin have been included in the side after spells with injurty, while Eagles have named coach Hayden Burgiel.

WONTHAGGI will make the longest road trip in the Gippsland League to take on Bairnsdale tomorrow.

DROUIN and Traralgon, both coming off loses last round, will meet.

MORWELL will head to Leongatha with victory giving the Tigers their fifth best start to a season.

WARRAGUL will be confident of recording its first win at Moe since 2007 tomorrow.