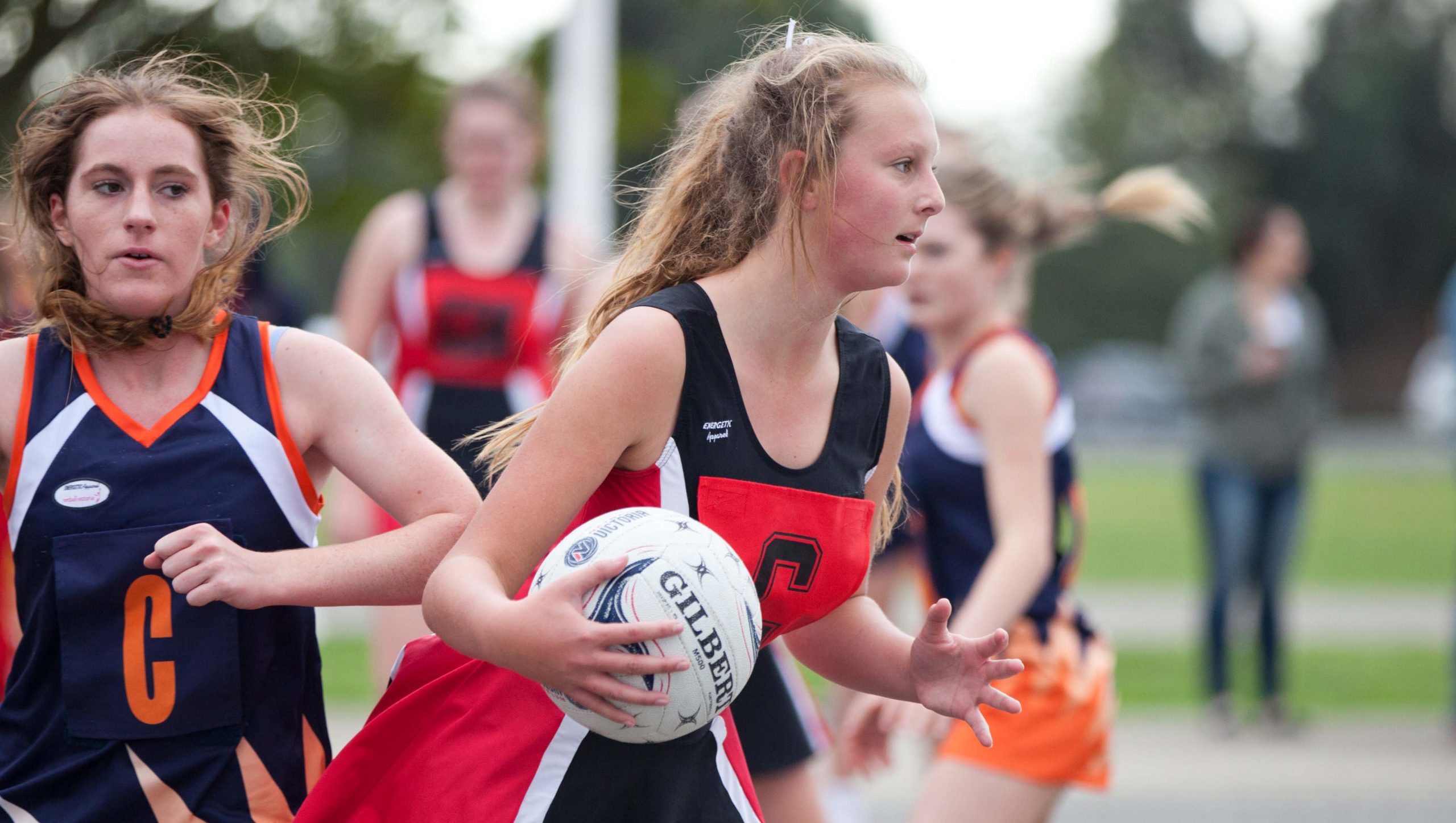 The team defeated Gippsland in the final 14-8 to book a place in the state championships in Melbourne on June 23.

Coach Jae Schuback said the girls stepped up their pressure in the second half and took control of the game with Lillie Schacht, Caitlin Buys and Maddie Sellings providing the team with invaluable defensive intercepts.

“Chloe Risely, Emily Morrison and Sarah Pratt were strong in driving the ball down the court to shooters Livinia Ronchi and Eliza Osborn, who stepped up their accuracy to clench a prestigious victory,” she said.

“The whole team lifted their standard of play in the final to propel themselves into the state championships against the state’s best.”

The 15 and under reserve division team came third, narrowly missing out on the grand final by two goals.

The 13 and under open and reserve division teams fought hard all day, reaching the semi-finals, but were defeated.