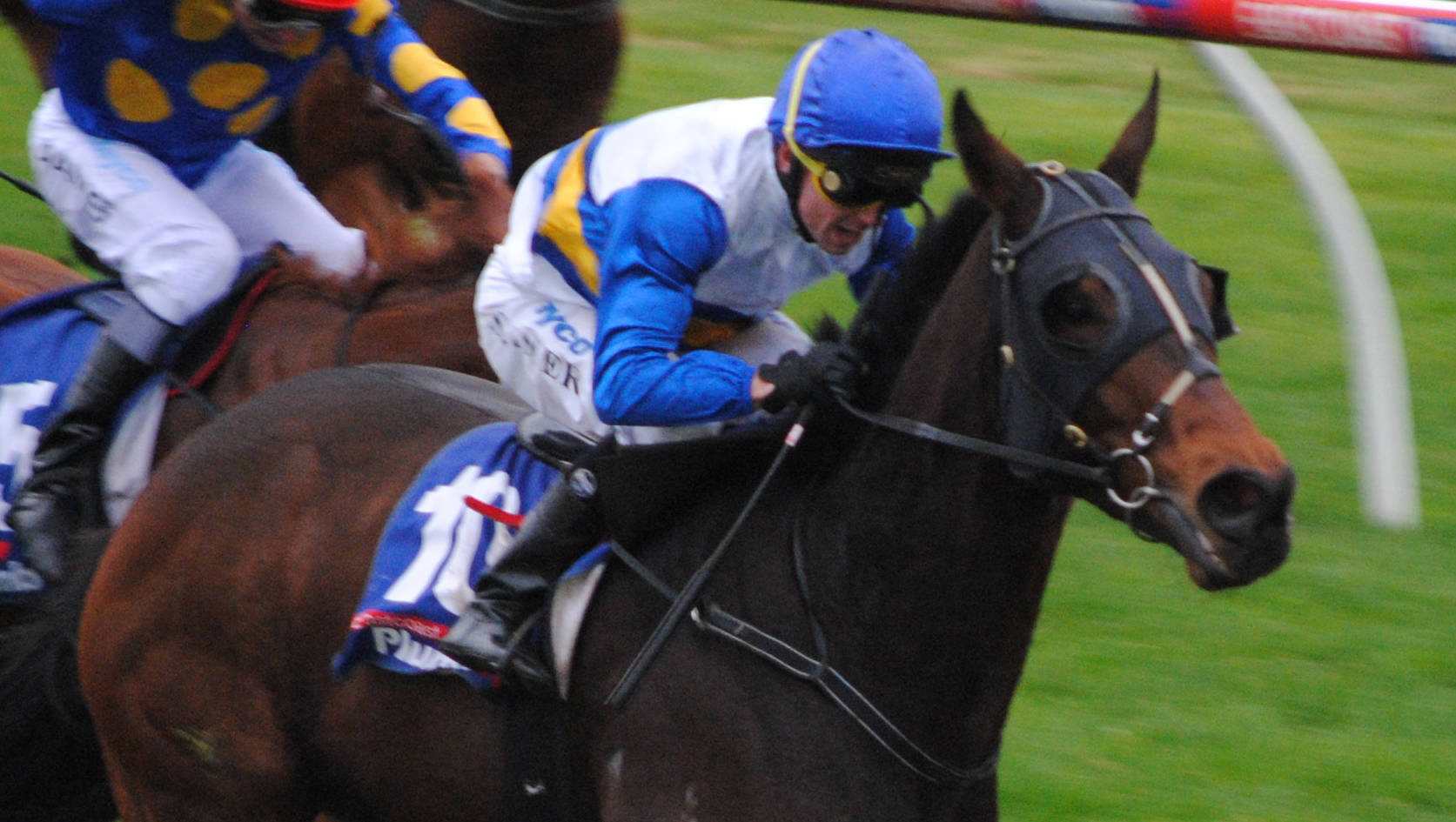 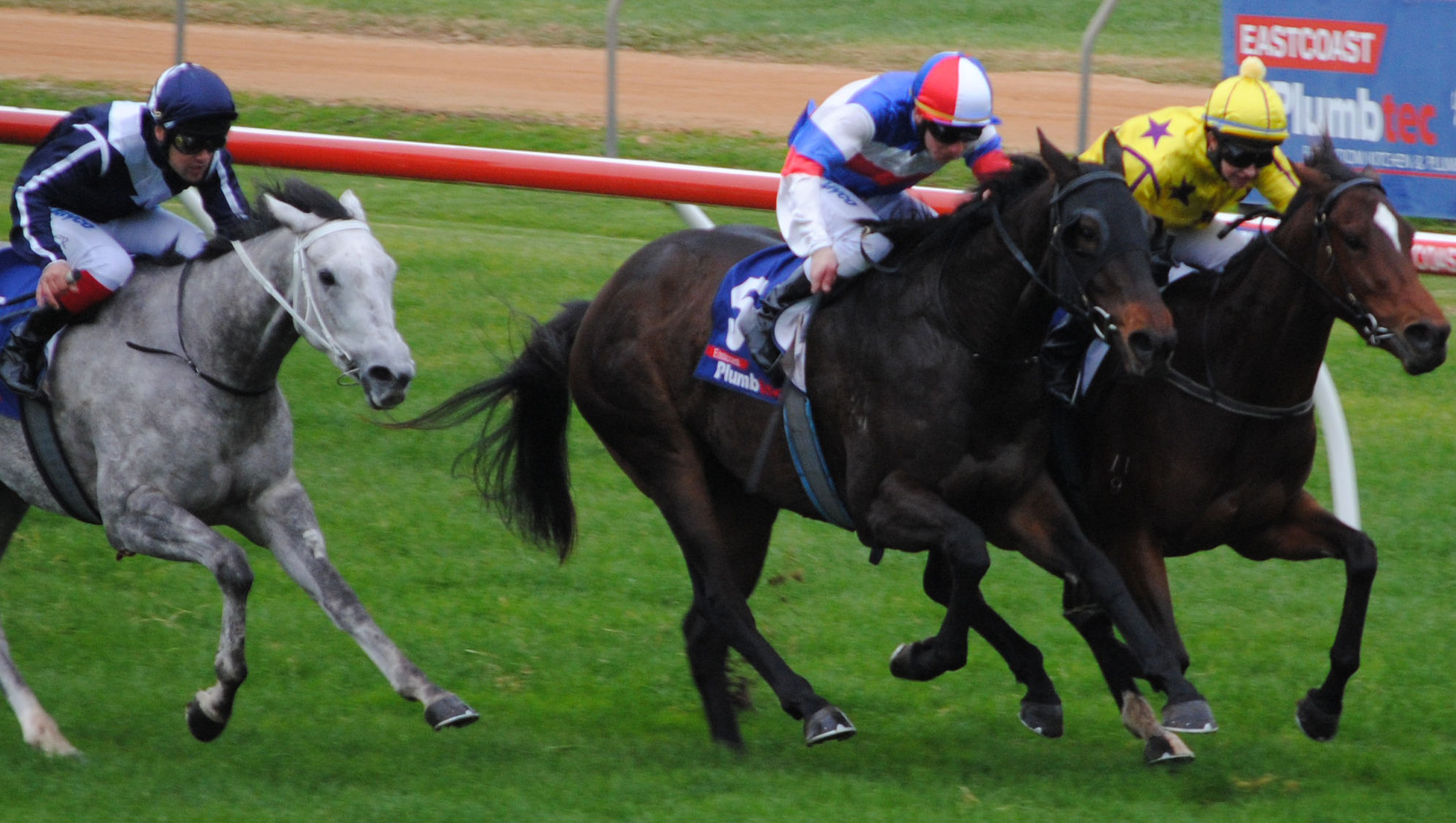 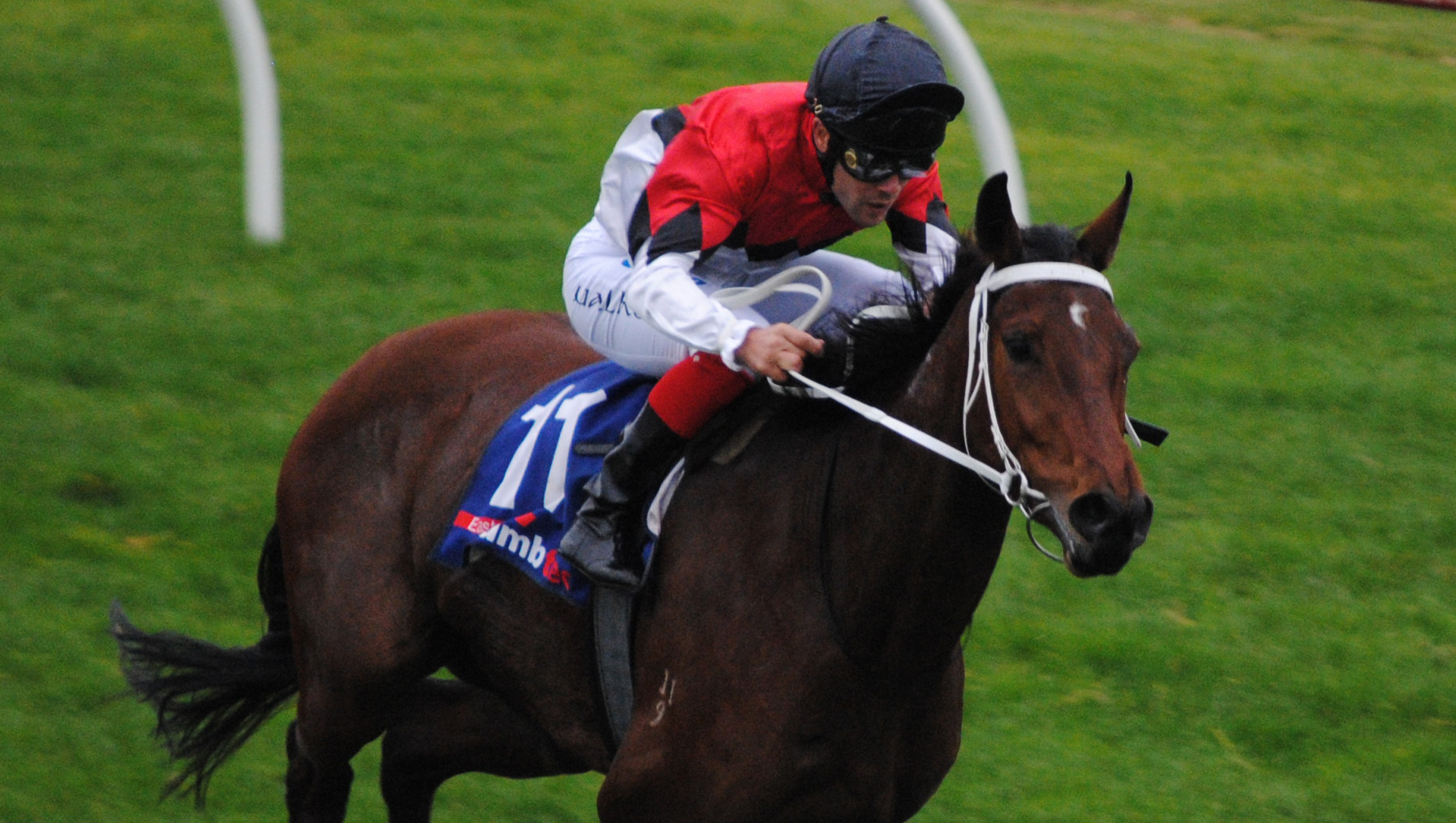 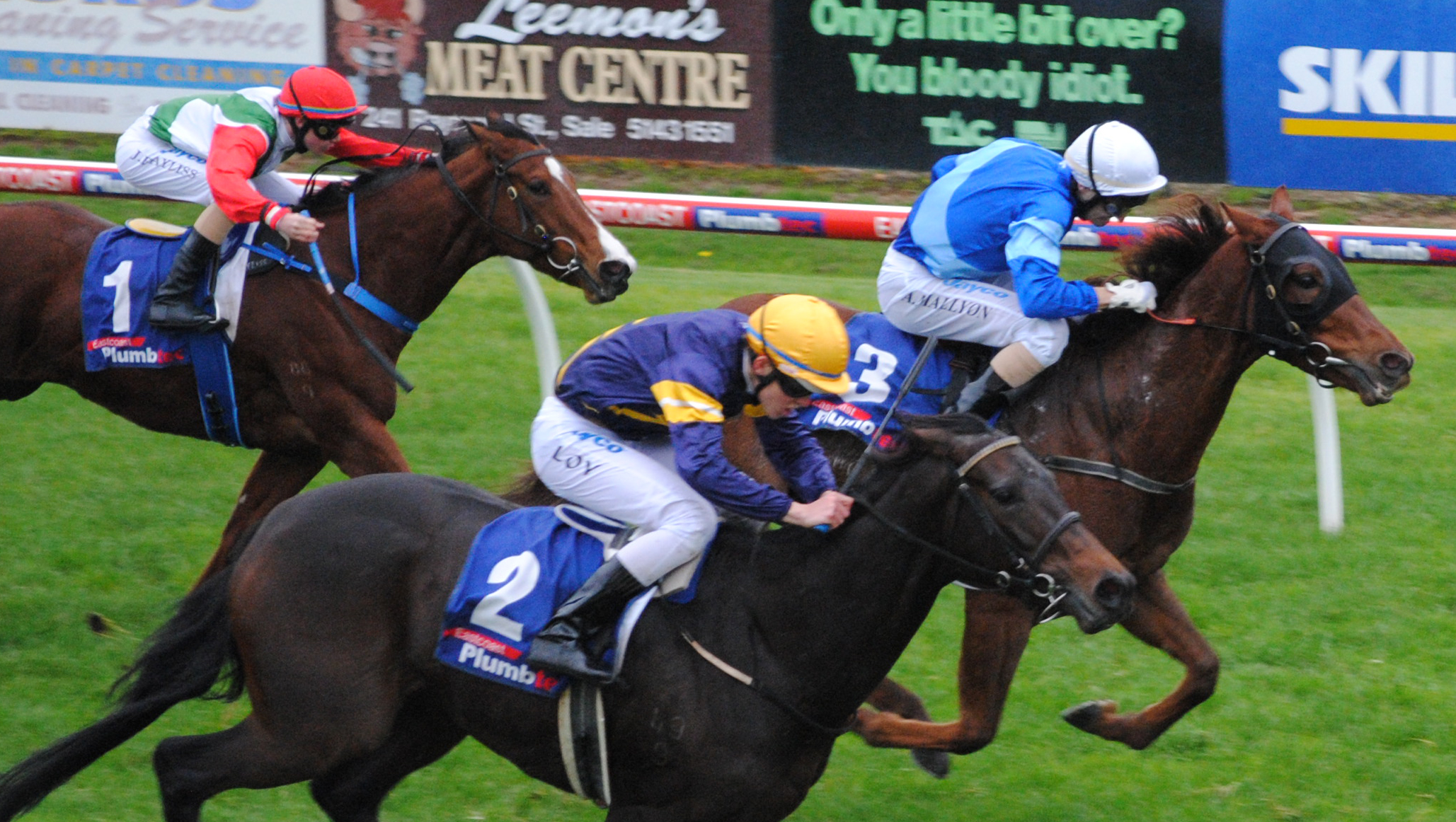 QUALITY fields made certain Thursday’s nine-event program at Greenwattle Racecourse would be another top day’s racing.

The feature event, the third heat of the Winter Championship Series, carried prize money of $40,000.

Del Palio, trained by Colin and Cindy Alderson at Cranbourne, was coming off an unplaced run at Sandown, but placings at Flemington and Bendigo suggested better things were to come.

It was Del Palio’s fifth win from 21 starts.

In the best finish of the day, Charity Belle, ridden by Luke Currie and trained at Moe by Peter Gelagotis, came flying down the outside to win the race four maiden plate from Pemba Nepali, ridden by Jake Noonan and looked to have the race won. Third-placed Midnight Rule, ridden by Luke Nolen, was also in the blanket finish.

Brad Rawiller rode Street Eclipse, who has been running in the city, to victory in race eight, the first heat of the Gippsland Middle Distance Series, from Sale galloper Artie’s Reward, ridden by Andrew Mallyon and trained by Paul Worthington.

Cranbourne trainer Doug Harrison and jockey Jake Bayliss combined to win the last event with Tycoon Rob, who has been in the money 14 times with seven wins from 42 starts.

A good crowd attended the meeting and the track, rated a dead five, raced well.

The next meeting at Greenwattle will be held on Sunday, June 30.