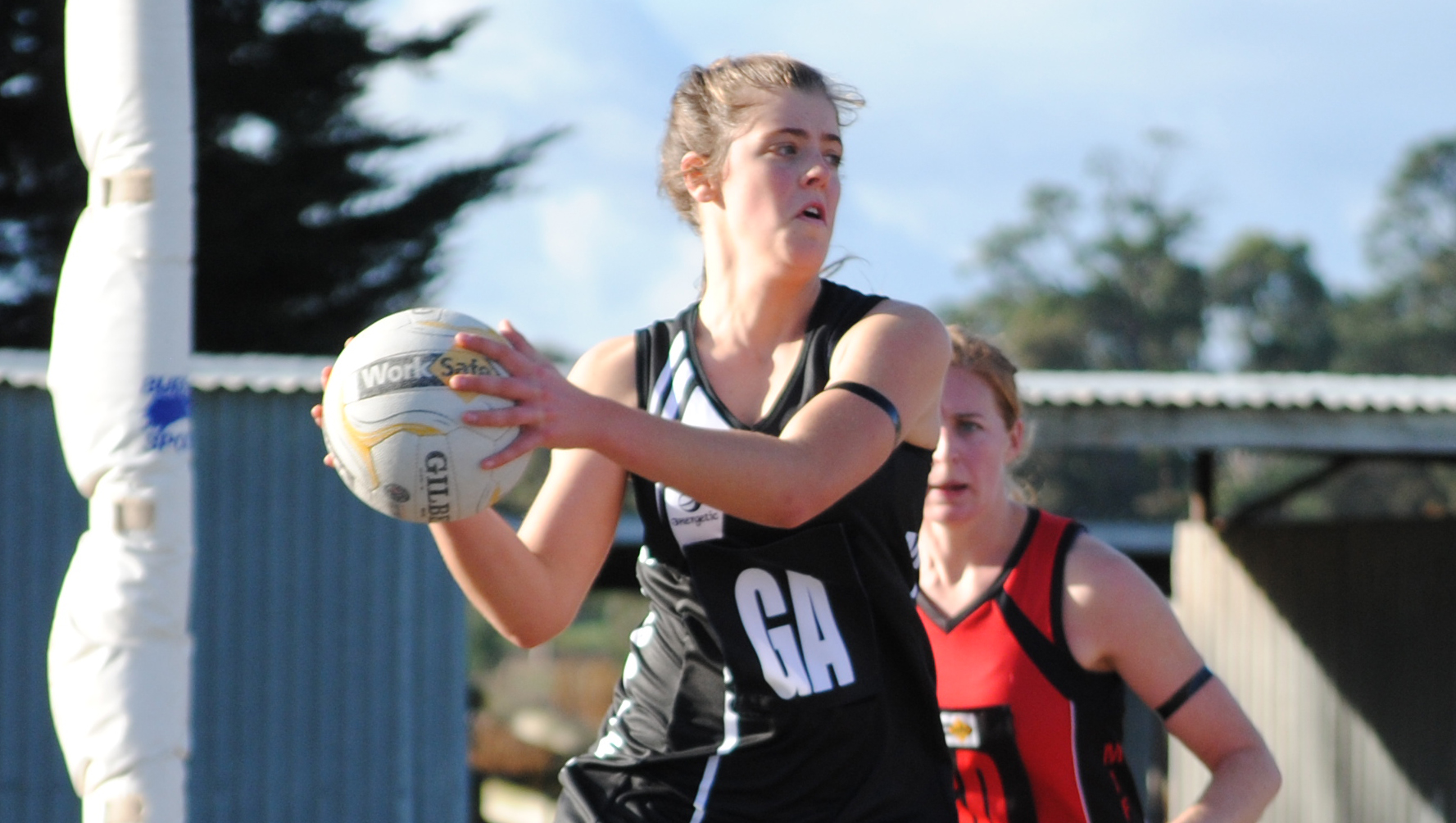 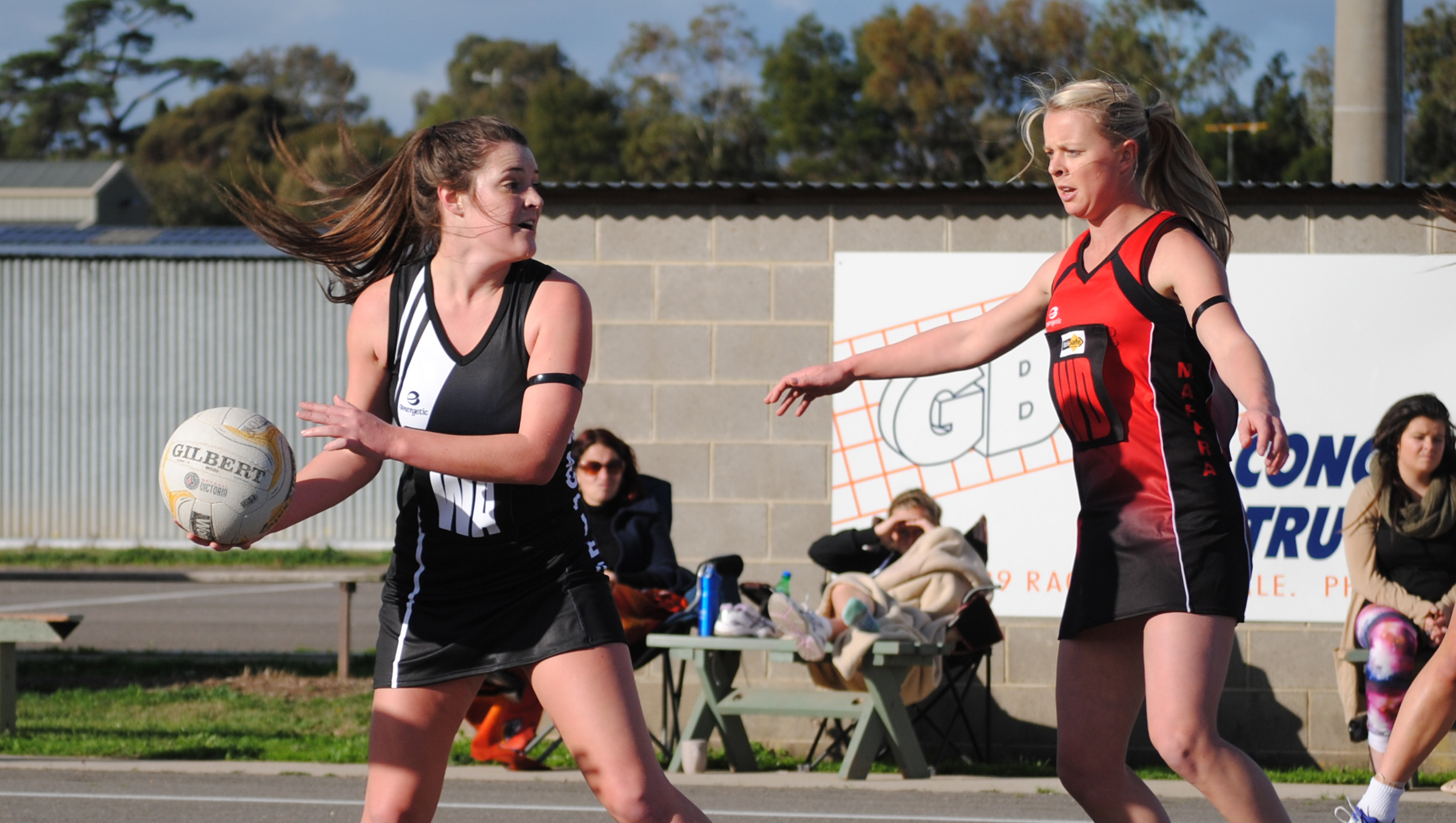 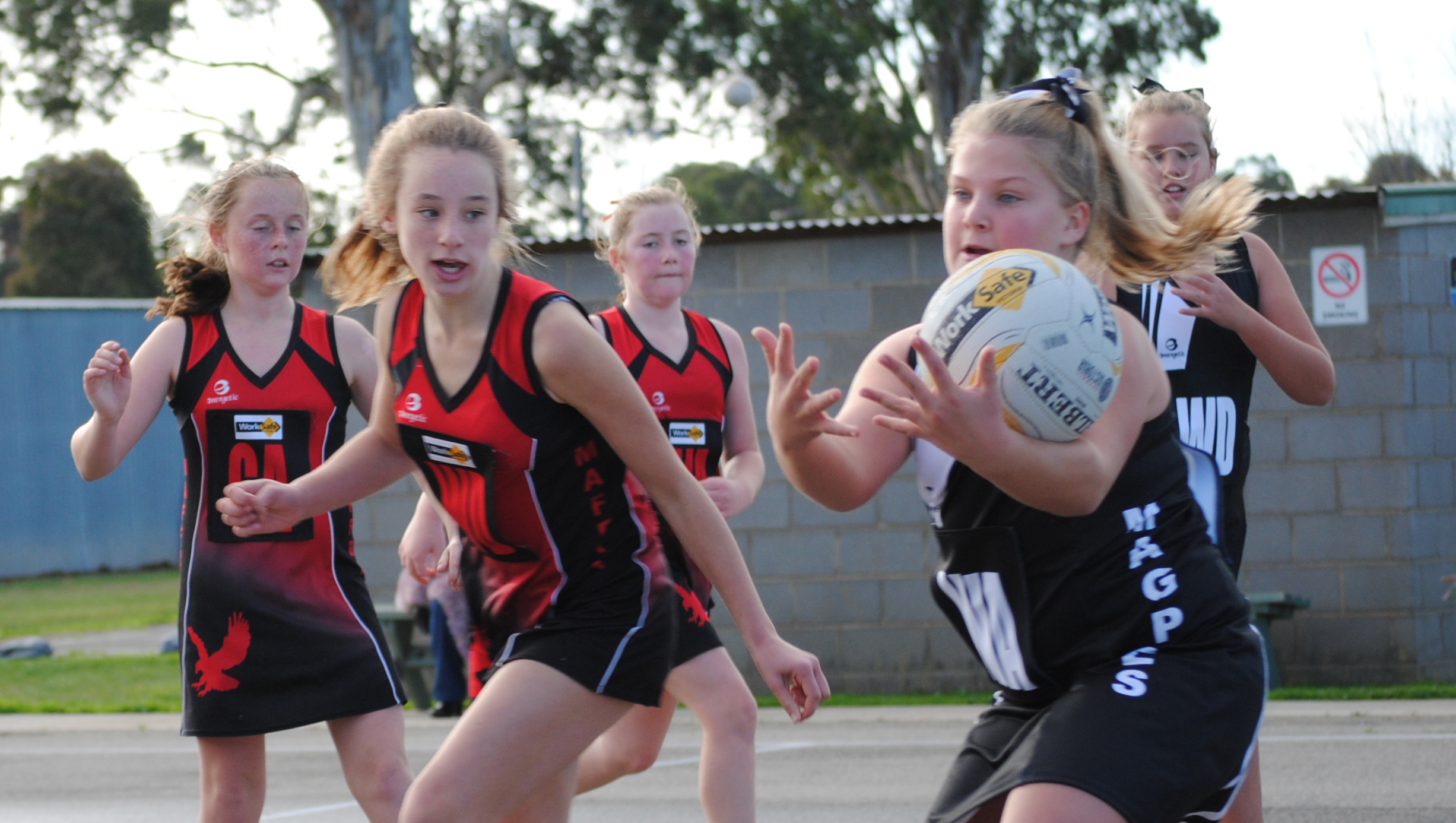 SALE’S A grade and under 15 teams remain undefeated as Maffra won four of the six physical Gippsland League netball matches worthy of finals.

The big crowd which surrounded the court to watch the A grade match was a tribute to both teams.

It was a high standard clash with Sale leading 14-13 at the first change, Maffra fighting back to lead 25-24 at half-time then the Magpies led 38-30 at the final change before holding on to win 49-39.

The under 15 match was a desperate clash with Sale leading 16-12 at half-time before Maffra hit back in the third term, reducing the deficit to one goal. The Magpies steadied in the final term to win 32-26.

The Eagles ended the Magpies’ undefeated run in the under 13s in what developed into a goal-for-goal shoot-out.