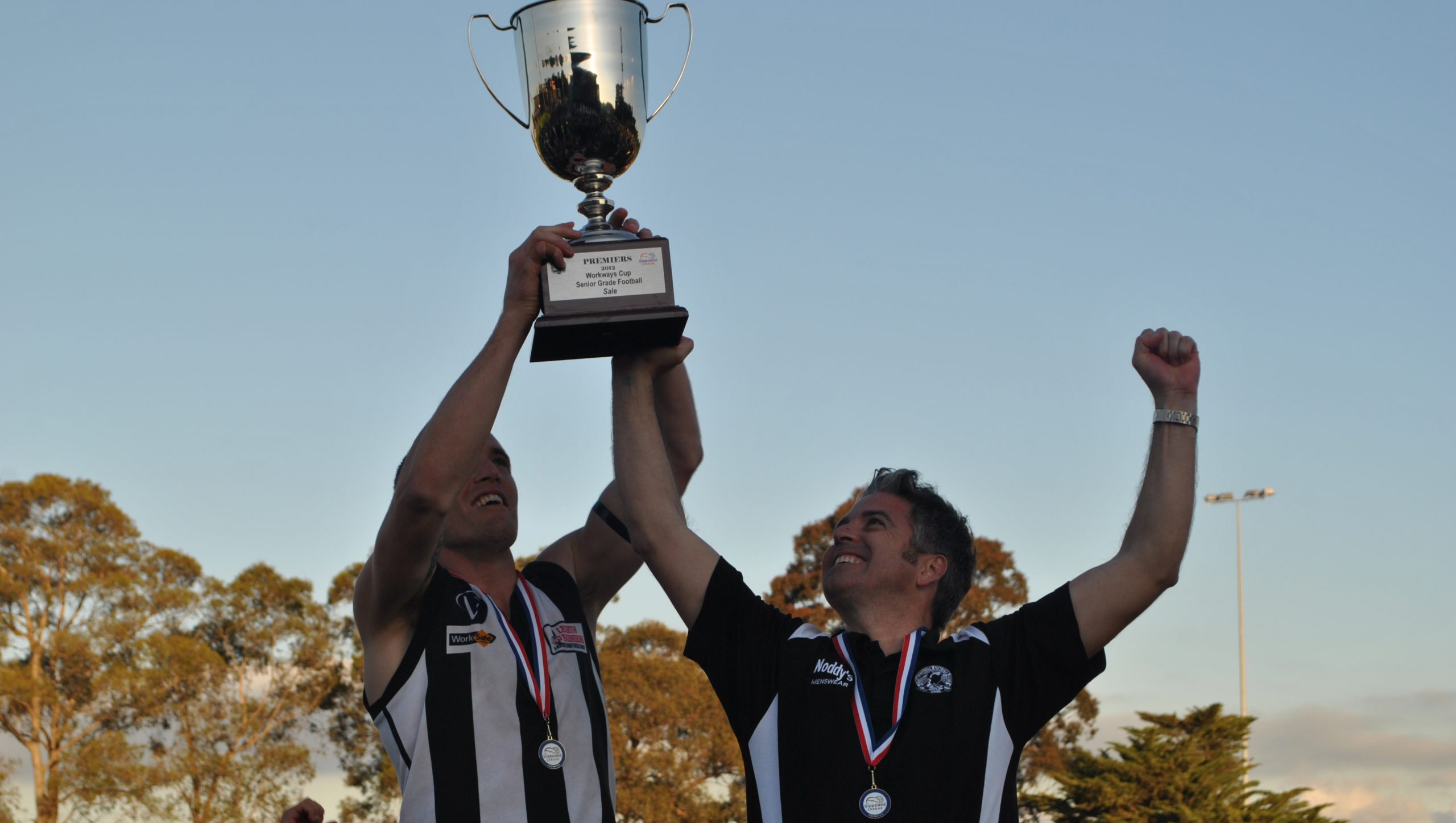 THE Gippsland League board has confirmed its grand final will be played on Sunday, September 22.

This would see the football and netball competition’s premiership deciders played on the same day as the Gippsland Soccer League’s. Both will be held in the Latrobe Valley, possibly both in Morwell.

Following a recommendation from the Gippsland League’s finals sub-committee, the board on Saturday approved shifting the preliminary and grand finals from Saturdays to Sundays.

Delegates from the league’s 10 clubs were informed of the decision on Monday night.

While the move was triggered by a clash the preliminary final, to be held in Morwell or Moe, would of had with the Federal Election on September 14, a clash with the North Gippsland grand final at Traralgon has been used to justify pushing the game back a day.

Recent Gippsland League preliminary finals have a seen a decline in crowd numbers due to district league grand finals being held on the same day.

Last year, the preliminary final was held at Moe, while the North and Mid Gippsland grand finals were held the same day at Traralgon and Morwell respectively.

In addition to North Gippsland, the East Gippsland, Alberton and Ellinbank and District leagues will host their grand finals on September 14. Moving the Gippsland League preliminary final would allow fans of those district leagues to attend the match.

To provide the preliminary final winner adequate preparation time, the Gippsland League grand final will also be pushed back to a Sunday.

With crowd figures for Gippsland League grand finals round 4500, league general manager Chris Soumilas hoped the move would attract a larger crowd, including people from Melbourne, to its showpiece match.

Soumilas said the league would look at the whether to play future grand finals on a Sunday at the end of the season.

GSL football manager Paul Crowe said moving its grand final to the Saturday could be considered, but admitted that time of year was already a busy one for the league.

“We won’t be hastily making a decision based on what other codes are doing,” he said.