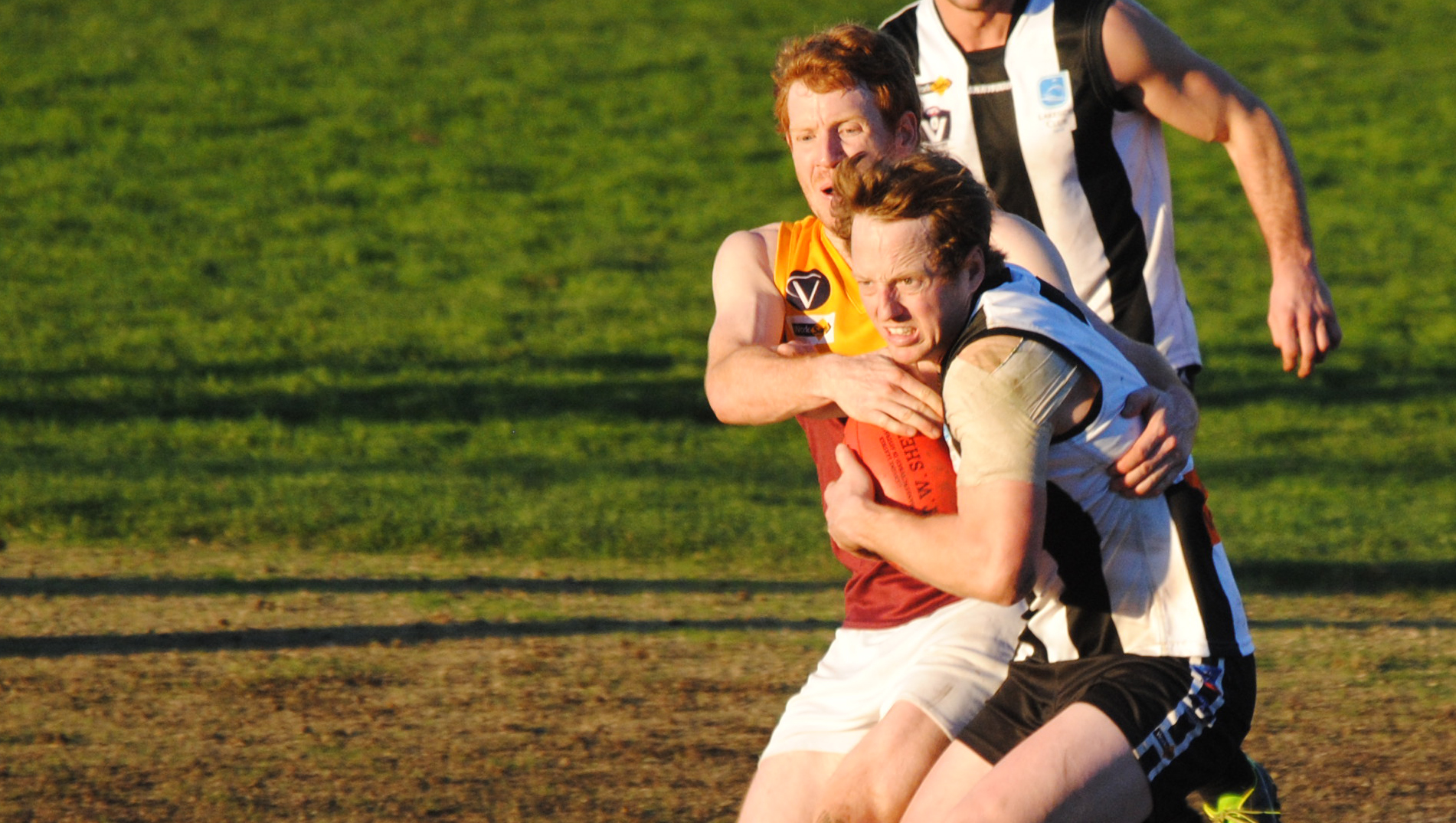 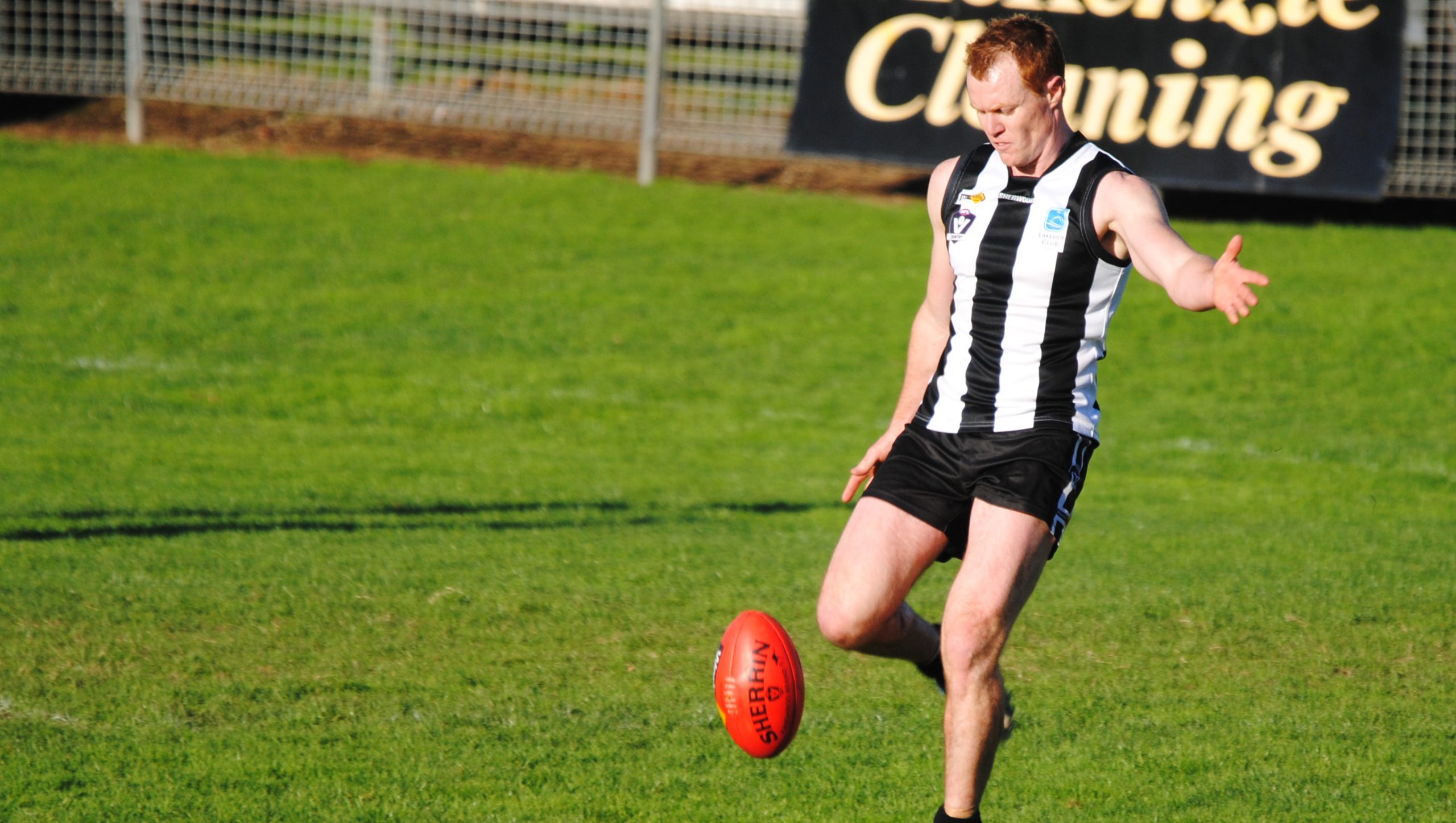 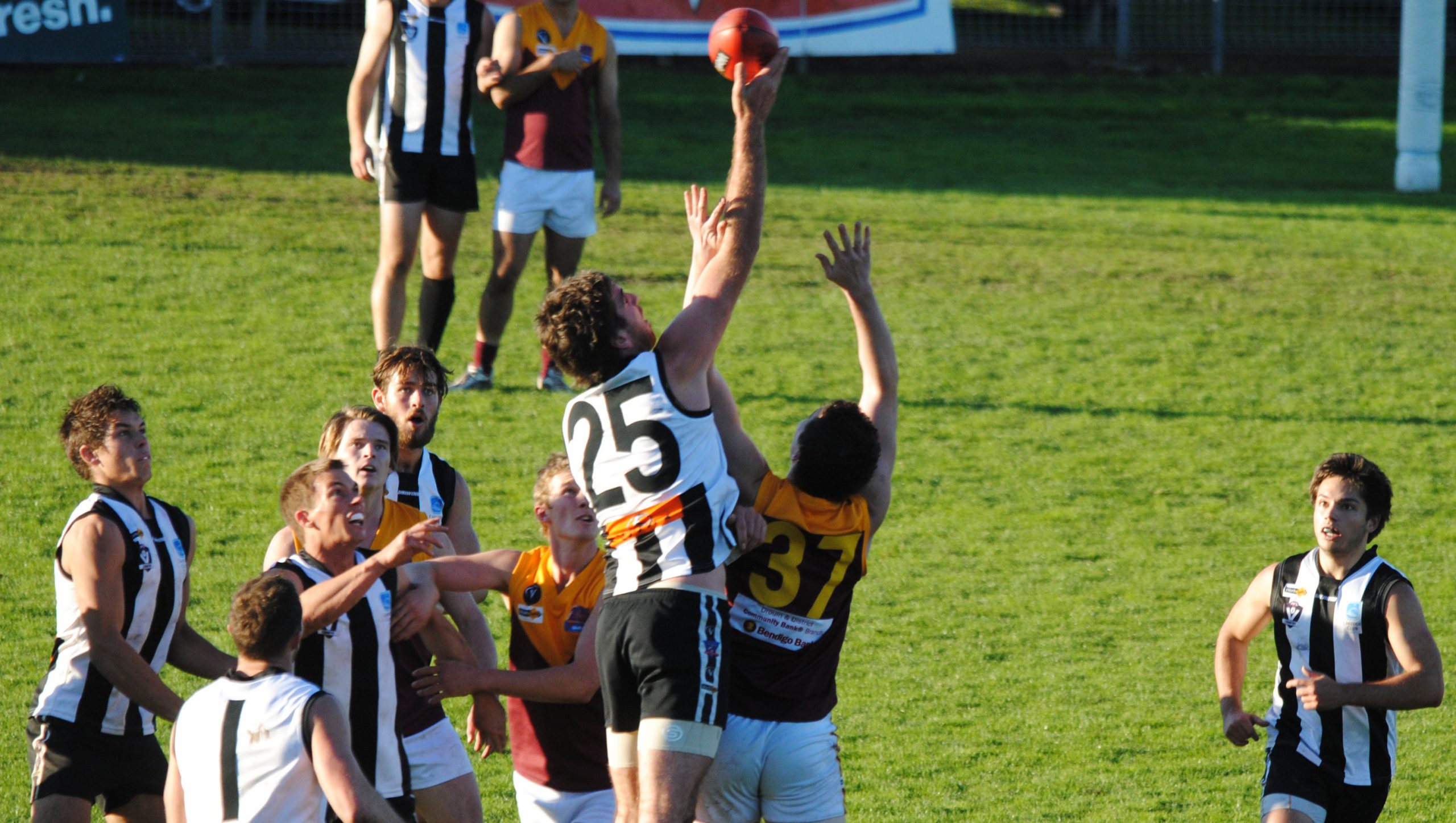 IT took until the second half for Sale to break clear of a persistent Drouin side on its way to winning by 77 points.

The Magpies’ only blemish in the second half was their inaccuracy in shooting for goal, booting 11.11 to the Hawks’ 3.2.

The win for the Magpies was a good build-up for their Gippsland League top of the table clash at Morwell next Sunday.

The Magpies, who had made several changes in recent weeks, made only four for last weekend’s match. Coach Matt Ferguson and Joel Wallace were on the injured list, while Josh Dunkley and Nash Holmes were selected in the Victoria Country under 16 team.

Sale was solid in defence with Ryan Pendlebury and Chris Laverty leading the way with good interceptions and ball use setting up teammates.

Ruckman Jack Lipman continues to improve. He took strong marks and set-up the onballers with well-directed taps and seems to thrive on long spells on the ball.

Luke Collins has continued on from where he left off last season. His ability to win the hard ball gives the Magpies an edge in centre clearances.

After missing the previous match against Maffra, Jake Schuback was quickly back in touch with his long kicks difficult for opposing defenders to cut off.

Kane Martin missed several matches because of an ankle injury, but is quickly running into top form. Once again his disposal was a feature of his effective match.

Kane Fraser, who is closing in on Bob Mason’s club games record, kicked three goals and worked hard in the forward line. Fraser has been outstanding in defence for years, but is now making his presence felt in attack with courageous marks and strong tackles.

It was a match the Magpies were expected to win, but they kept working hard until it all came together.

The young Hawks kept trying and Brod Fraser, with two goals, was their best up forward. His long goal in the final quarter was one of the goals of the match.

Jordan Wyatt and David Olsen were good in defence.

Daniel Jackson picked up kicks in the midfield, while Jordan Kingi and Damien Allison were also among the Hawks’ better players.