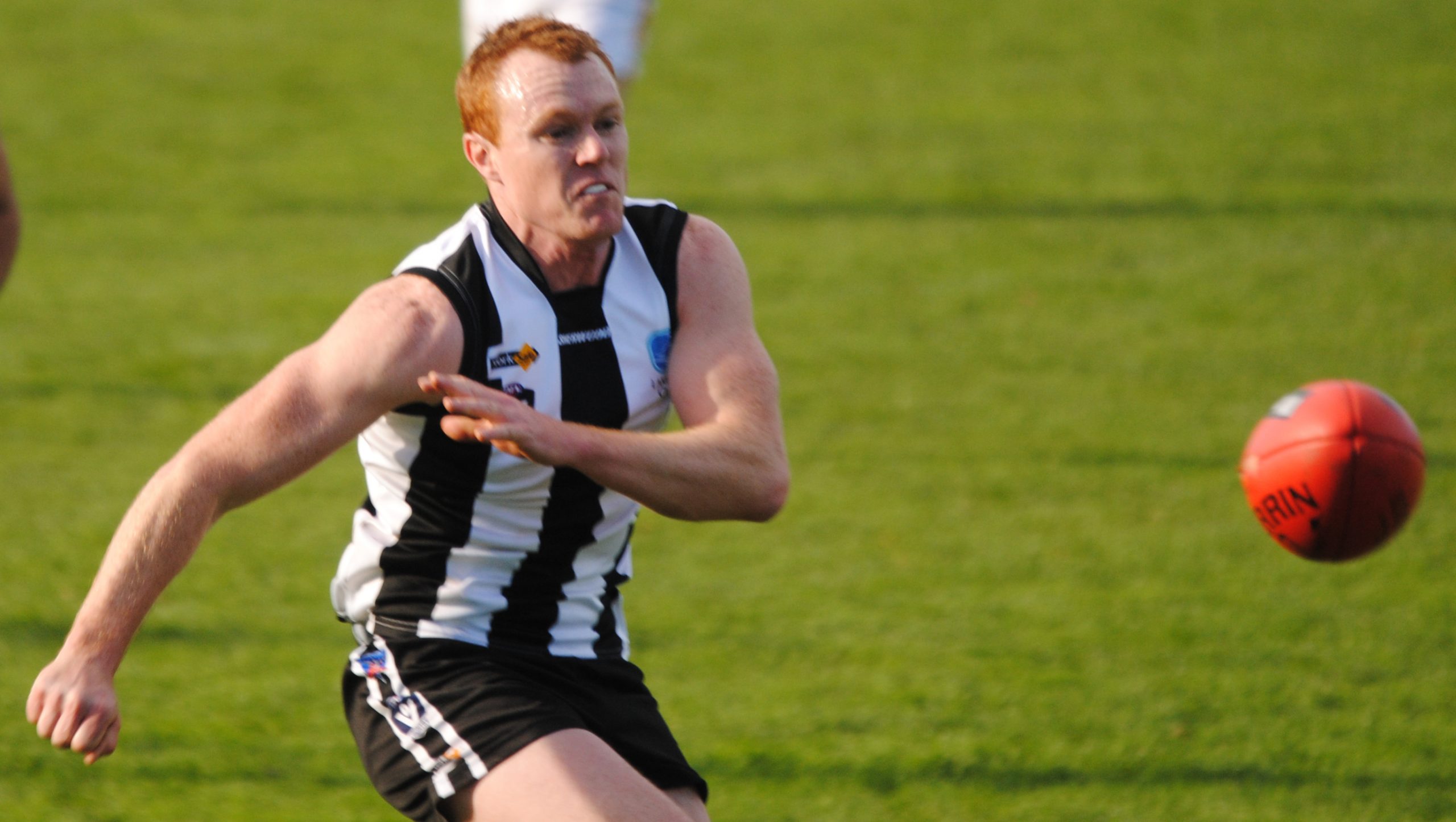 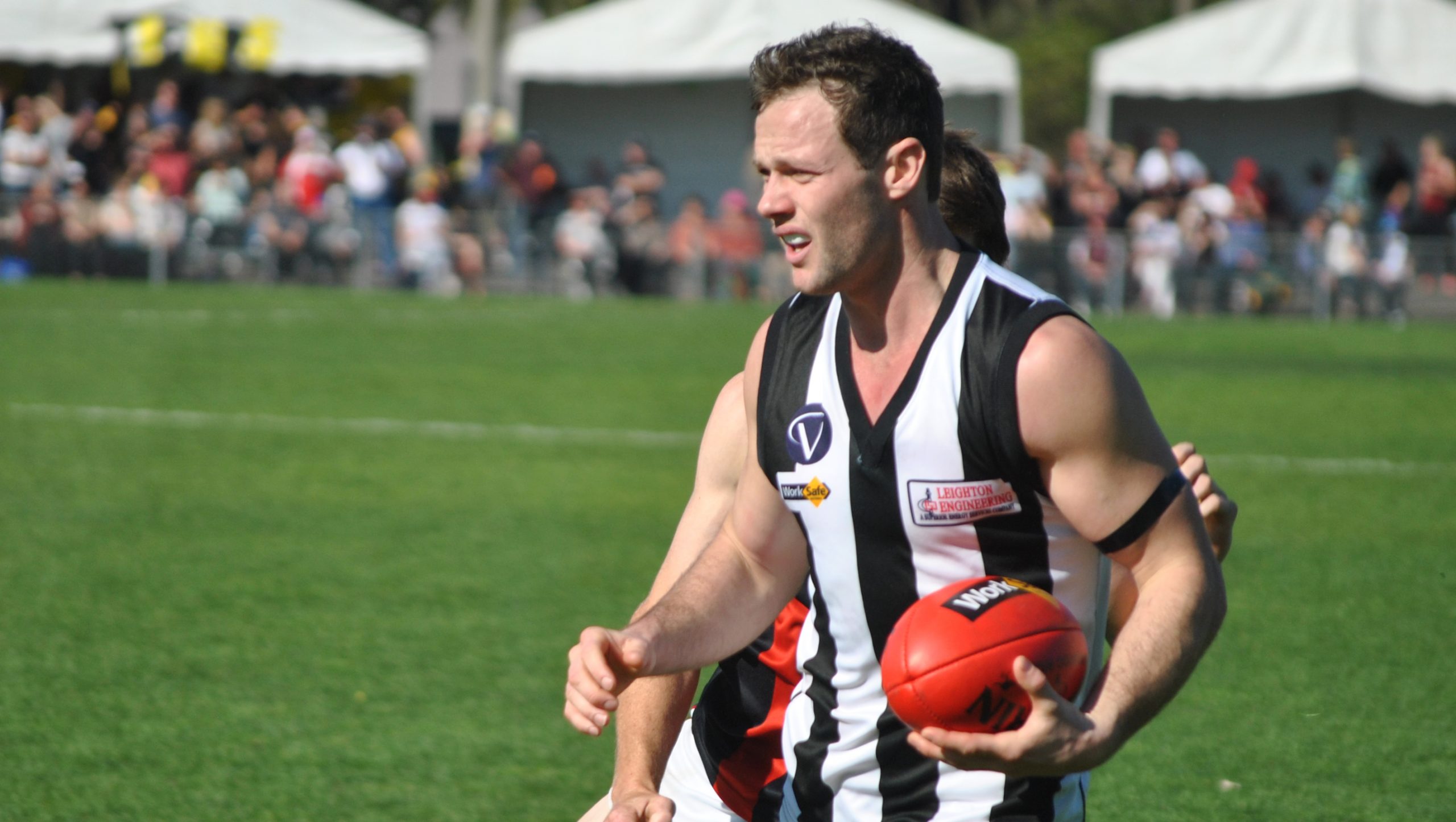 SALE will head to Morwell on Sunday hopeful of ending the Tigers’ unbeaten start to the season and reclaim top spot on the Gippsland League football ladder.

While the Magpies have won on their last visit to Morwell, last year’s grand final, they haven’t defeated the Tigers there since 2009. With a five-point win last year, the Tigers were the only side to defeat the eventual premiers.

Morwell has made its home ground a fortress over the past 18 months, winning 10 of its 12 home games since the start of 2012, with narrow losses to Bairnsdale and Drouin the only blemishes.

Morwell remains the only undefeated side this season after accounting for Traralgon by 14 points on Monday.

Statistically, Sale has the best attack in the league this season and the second best defence, with only Wonthaggi having conceded slightly less.

Inaccurate kicking for goal has let the Magpies down in recent weeks.

The Tigers could have taken a lot from the way Maffra outplayed the Magpies two weeks ago.

While the Magpies can reclaim top spot with victory, a Tigers’ win will give them a two-game lead on top of the ladder.

Kane Martin will play his 100th senior game for the Magpies on Sunday.

WARRAGUL will tomorrow head to Maffra, where the Gulls have lost on their past 10 visits.

The Gulls may need to find cover for star ruckman Matt Gray, who went down to an ankle injury late in the second quarter of their loss at home to Bairnsdale last weekend. While youngster Chris Carey stepped-up in Gray’s place, the injury stretched the Gulls’ big man stocks.

After a tight first term, Warragul was outplayed by the Redlegs. A big loss tomorrow will seriously damage any hopes the Gulls have of pushing for a finals spot.

After impressive victories against Traralgon and Sale, Maffra lost at Wonthaggi last weekend.

Trailing by 10 points at half-time, the Eagles were unable to stay with the Power in the second half, losing by 38.

The much improved Power carried the momentum into the last quarter, adding another four goals to Maffra’s two to run out a convincing 38-point winner.

BAIRNSDALE should be careful not to underestimate winless Moe.

DROUIN will host an in-form Wonthaggi.

LEONGATHA will host Traralgon, who will head into the match with two days less to prepare than the Parrots.