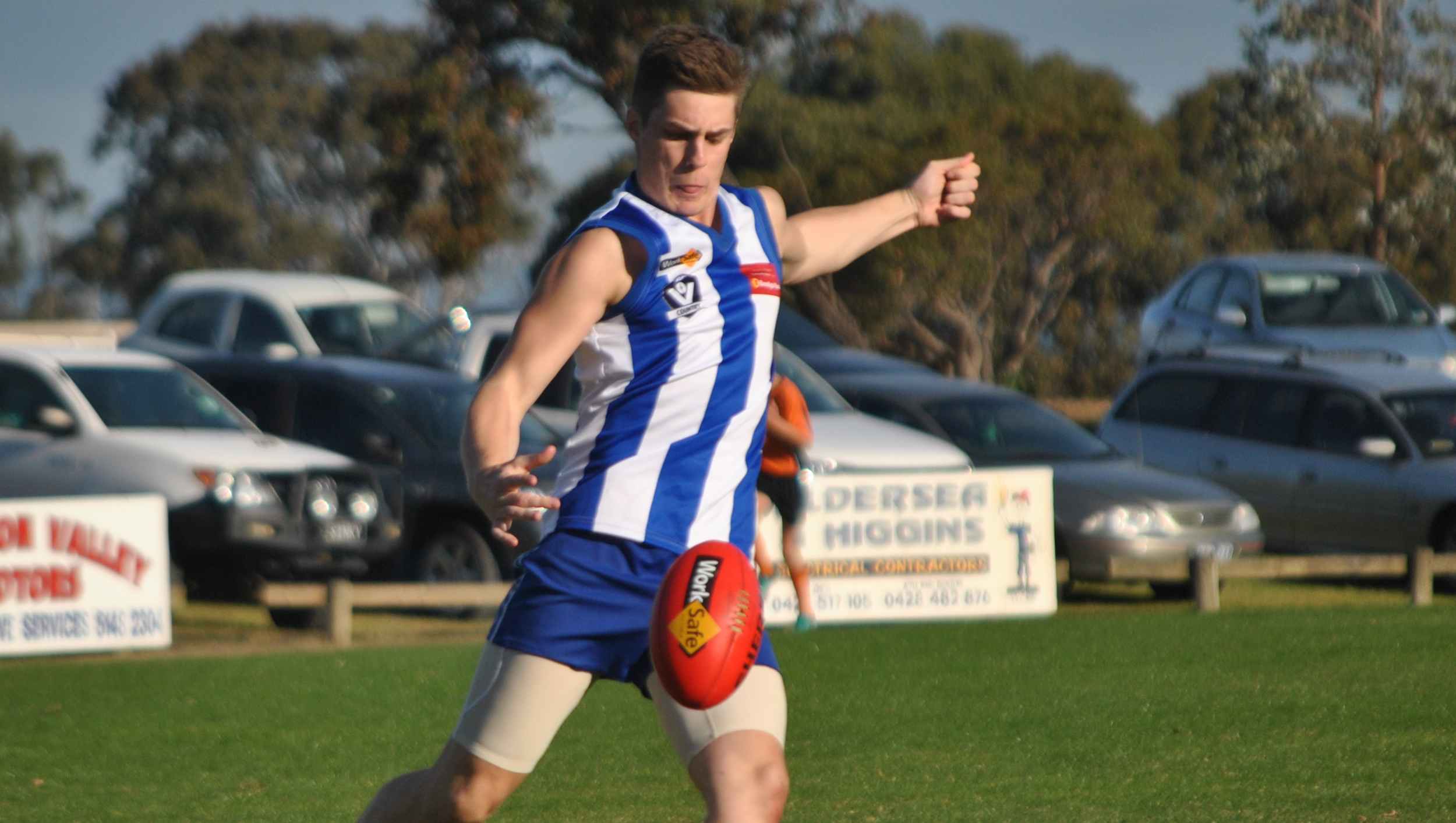 NORTH Gippsland football’s top side Heyfield will be primed for tomorrow’s showdown against third-placed Churchill.

The Cougars come into the contest on the back of a 22-goal victory before the general bye. Coming to life after what had been an indifferent month, the Cougars sealed a comprehensive win at home to put their season back on track.

Churchill’s resolve will again be tested when it travels to Heyfield.

Narrowly getting over the line in their last home match by a point in the top of the table showdown against TTU, the Kangaroos’ credentials will also be put under the microscope.

The sides have had a number of close meetings in recent years.

Last time they met, the Kangaroos gave the Cougars a 25-point head start before Heyfield mounted a spirited comeback to win by a goal. Given the evenness of the competition, the Kangaroos can’t afford to afford Churchill, one of the league’s most efficient scoring sides, the same luxury.

SALE City coach Joel Brayshaw will need to rally and refocus the young pups, who have just registered the two wins to date, when they host Rosedale.

Taking to the helm of a club this season, Brayshaw has done well to continue to develop a young side, which has felt the effects of the off-season departures. This was no more evident than in City’s 22-goal thumping against Churchill, who dominated the contest with its larger bodies and more experienced players.

It won’t get any easier tomorrow with the Bulldogs hosting last year’s grand finalist Rosedale, who, after a strong start to the season, has dropped two of its past three matches.

Like many sides, the Blues have felt the effects of injury and player unavailability which has caused coach Nick Leechino to make an inordinate amount of changes each week.

Boasting a stronger more experienced list with a hard working back line, tall forward structure and a damaging midfield, the Blues appear to have too many winners around the ground.

BOISDALE-Briagolong will host Glengarry, which has won two of its past three matches.

EVENING their win-loss ledger at 4-4 following its 50-point drubbing of TTU last round, Cowwarr will host Gormandale.

TRARALGON-Tyers United will travel to Woodside with both sides eager to reserve their fortunes of the past fortnight.