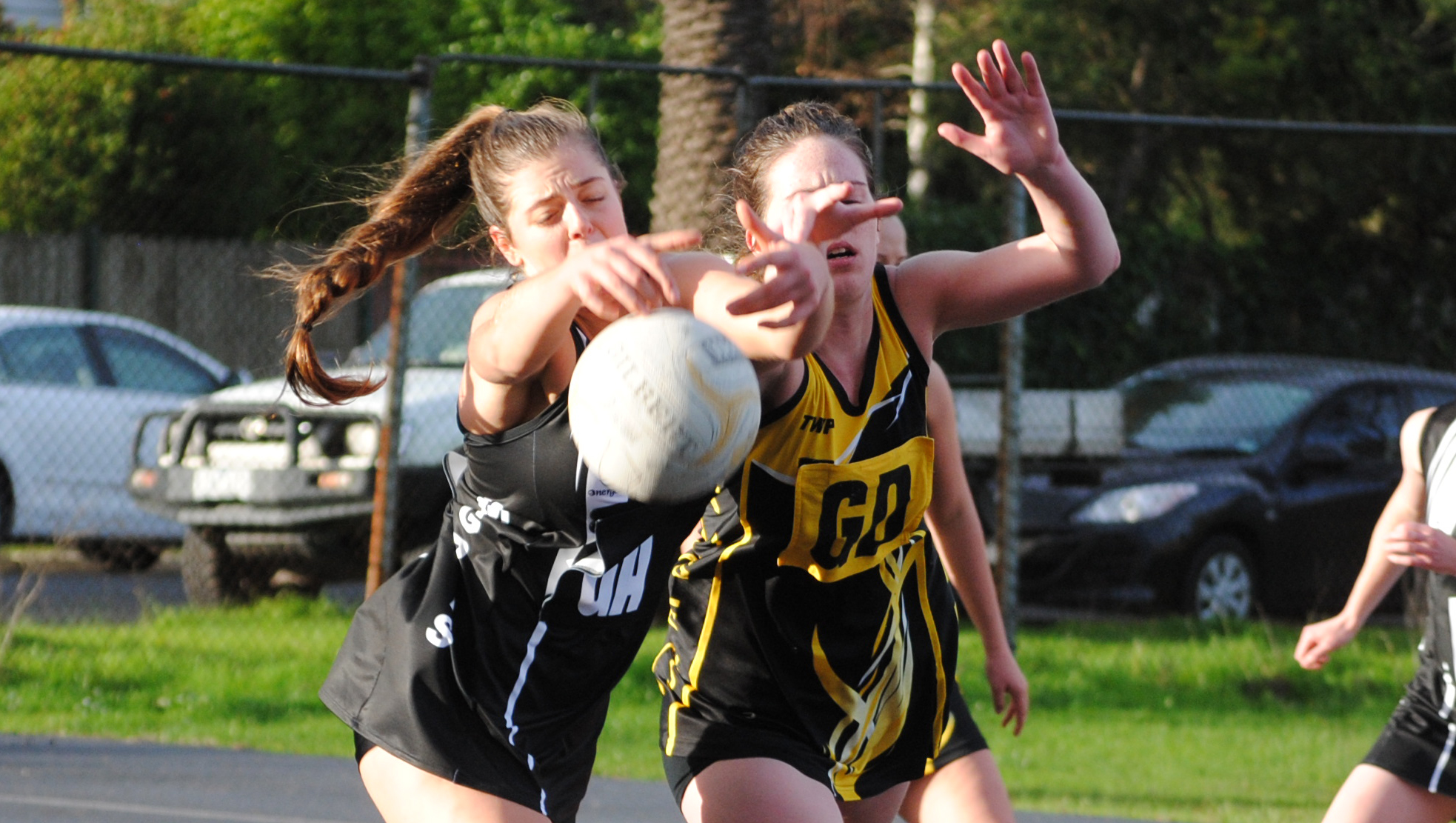 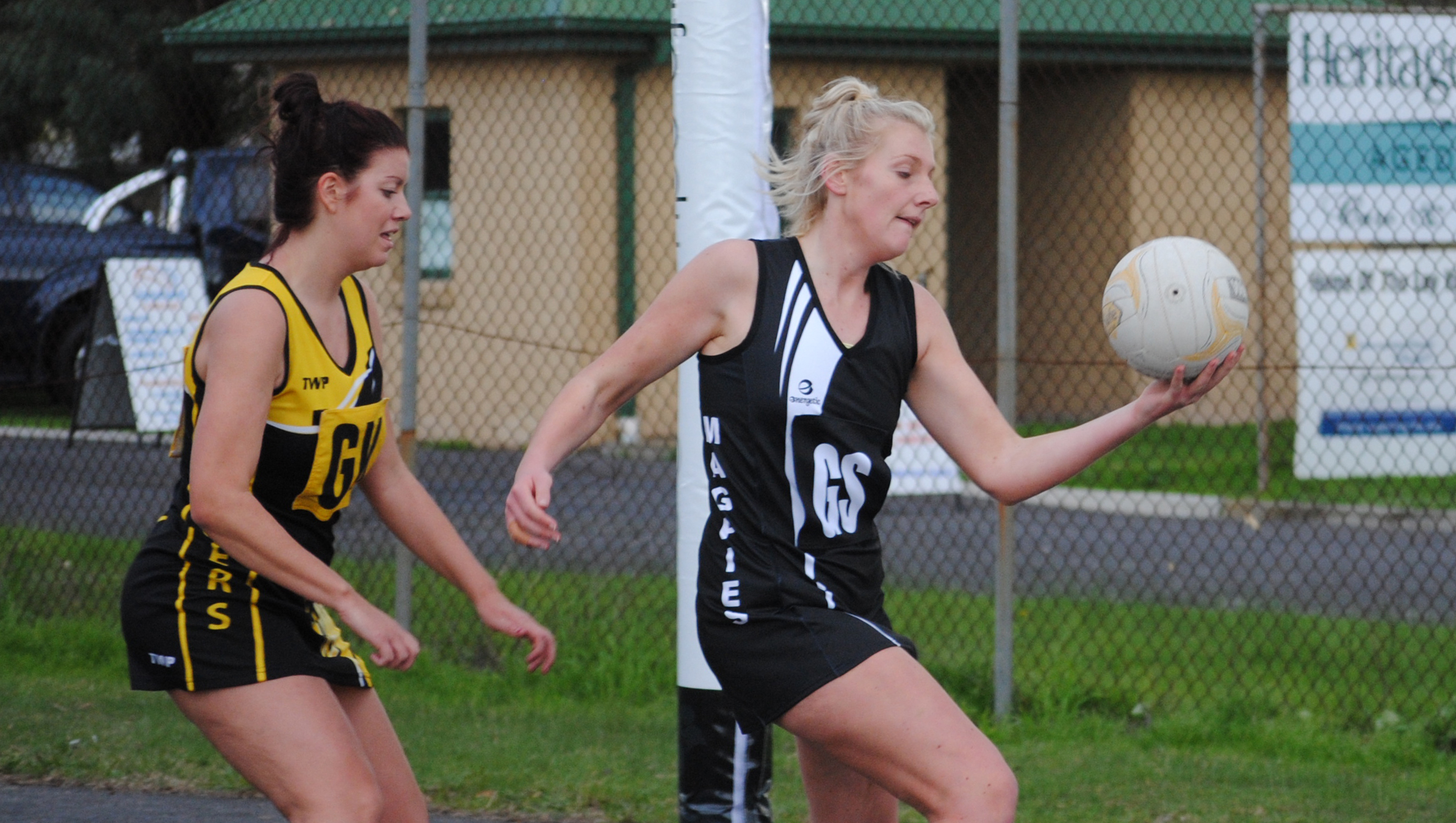 SALE consolidated top spot on the Gippsland League netball ladder with a 48-31 win at Morwell.

The Magpies are now undefeated at the half-way mark of the season.

Against the Tigers, who entered the match in second place, the Magpies began fired up, leading 17-9 at the first change and 27-18 after an even second term.

The Magpies played their best netball in the third term, out-scoring the Tigers 12-6 to lead 39-24 at the final change before going on to win 48-31.

Coach Mel Johnston and Kate Eddy were outstanding in defence, Lara Dunkley and Ella Bertacchini were hard to counter in attack, and Montana Holmes, Tori Dessent, Lexie Joyce, Kasey McKay and Beth Goodsell all contributed in the mid-court.

Maffra returned to the winners’ list with a 33-24 victory at home against Warragul.

The Eagles are in seventh place on the ladder, but just points behind fifth-placed Drouin, who lost at home to Wonthaggi on the weekend.

In other A grade games, Wonthaggi defeated Drouin 56-42, Leongatha moved into second place after a 47-43 win against Traralgon, and Bairnsdale defeated Moe 47-40.