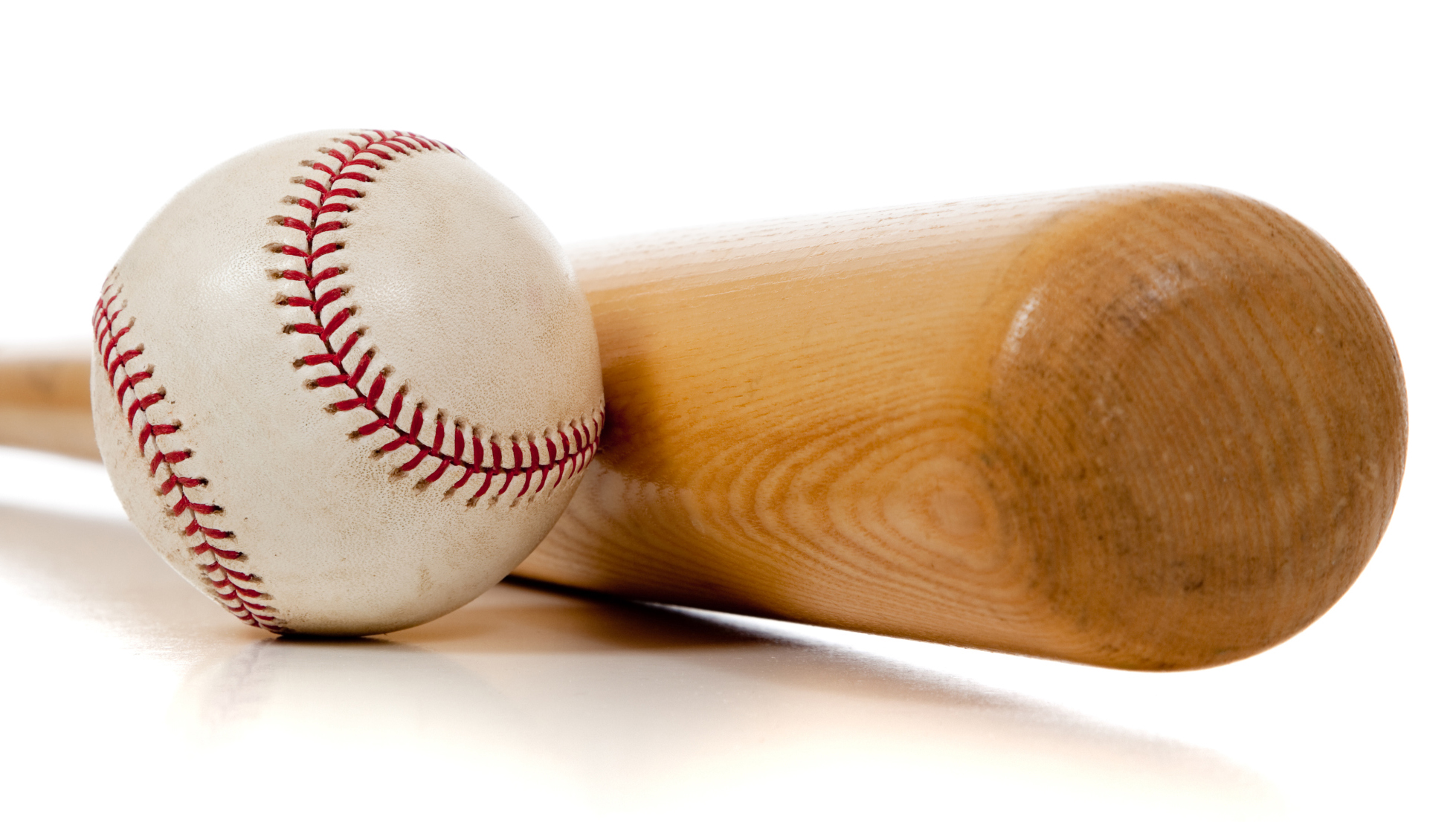 With Sale struggling to string hits together early, the visiting Dodgers held a 2-0 lead until the eighth inning, when the Dodgers added five runs to the total on the back of some fielding errors from the Rangers.

In response the Rangers scored five of their own.

The Dodgers held on 7-5 after neither side was able to score in the ninth and final inning.

The Rangers remain fourth on the ladder, one win behind the Churchill Braves, lost to the ladder leading Traralgon Redsox 16-3.

IN B grade Sale had its first win for the season, defeating Morwell.

THE C grade Rangers had a few new faces and a couple old faces returning to battle a solid Morwell defence, going down 11-5.

THE under 13s had a full team for the first time this season.

The match against Morwell came down to the final inning. Sale needed one run to win in 10 minutes. The Cougars walked the first batter and he stole all the way home.

THIS Sunday, the Rangers will again meet the Dodger, this time at Newborough, while Traralgon will host Churchill.