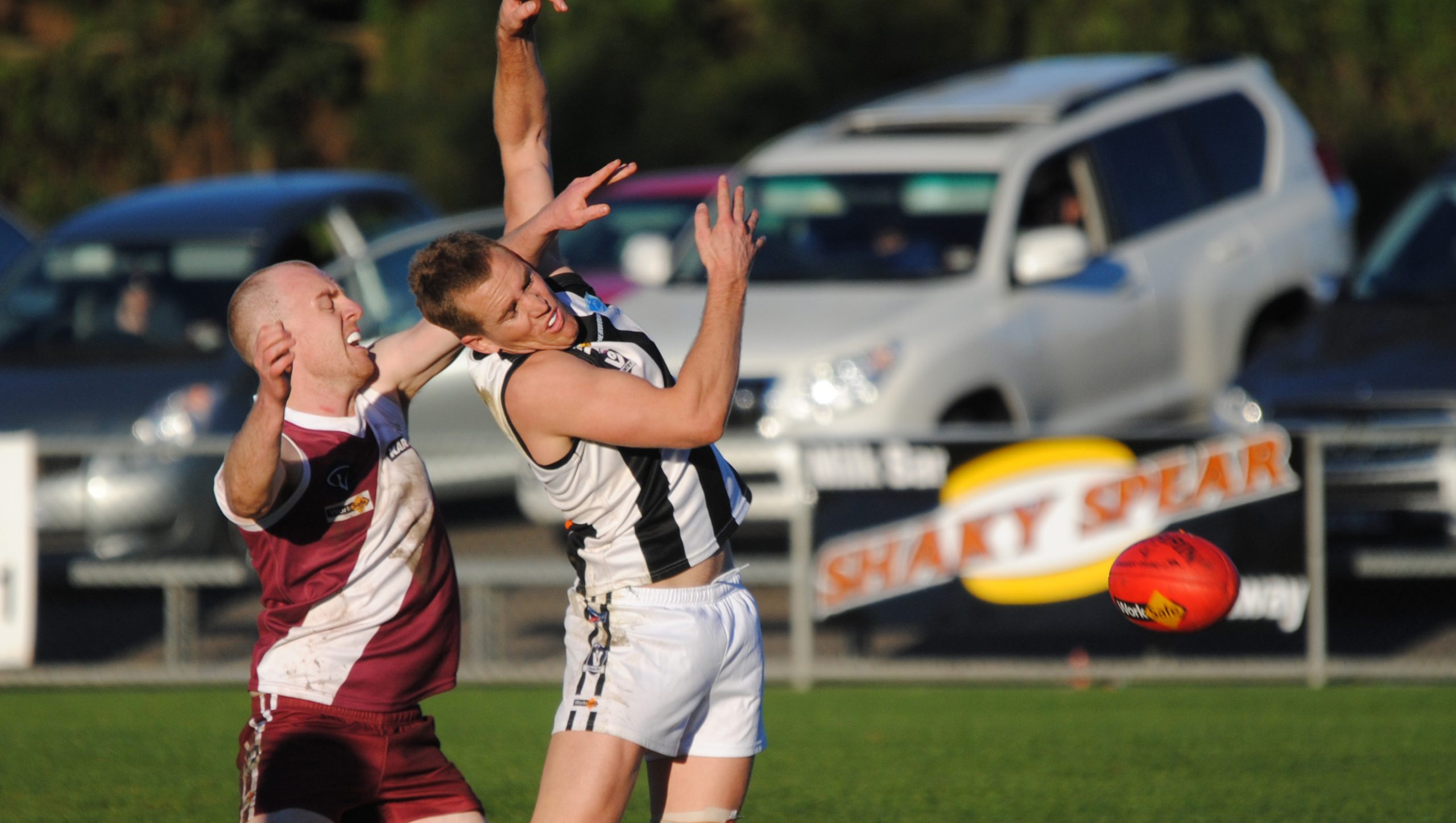 In a season affected by injury and illness, the Parrots have won three matches so far. They are two wins and percentage off the top five and need to string together victories to have any hope of making the finals.

The Parrots’ finals ambitions weren’t helped by their 15-point loss at home last weekend to Bairnsdale.

The Parrots didn’t enjoy their last two meetings against the Magpies, including round two this year. The Sale defence was in fine form, conceding a total of two goals for the two games.

To be fair on the Parrots, those low-scoring matches were played at night in Leongatha, difficult conditions for attacking football.

Leongatha forwards Aaron Hillberg and Cade Maskell have been in reasonable touch in recent weeks, and will be tested against the Magpies’ tough back line.

Chris Verboon can play at either end of the ground for the Parrots.

The Magpies came home from a danger game at Traralgon with a 55-point victory and still in top place on the ladder.

Against a side which tested them in round one, the Magpies kicked away from the Maroons in the third term, booting eight goals to two. Their work to run in straight line and play through the corridor was rewarded.

Shane Fyfe could return to the senior line-up after being named among the Sale reserves’ best players last weekend after coming back from injury.

MAFFRA will head to Bairnsdale this Sunday with its round two upset loss still in the memory.

In front of a big crowd at Maffra, the Redlegs defeated the Eagles by nine points. The win showed the Redlegs could challenge for a top five finish.

Sitting in sixth place, trailing Traralgon in fifth on percentage, Bairnsdale is still in the finals mix.

Bairnsdale would have been buoyed by its hard-fought win at Leongatha. With a sniff of victory, the Redlegs booted five goals to three in the final term.

Although their form on the road is encouraging, the Redlegs have only won at home twice, those coming against the bottom two teams.

This issue needs to be addressed if they are to have a hope of making the finals.

Maffra was too strong for Moe last weekend in heavy conditions, set-up by 10 unanswered goals in the first term.

Seemingly having free reign early against the winless Lions, the Eagles should best tested more at Bairnsdale.

The Power showed how far it had come with victory at Morwell.

The Power has won all six of its away games this season, including in round two at Traralgon.

The Maroons’ lack of height up forward was exposed against the Magpies.

MORWELL will look to return to the winners’ list at Warragul.

Undefeated until two weeks ago, the Tigers have fallen to third place following successive defeats at home.

The Tigers weren’t able to get their usual good start against Wonthaggi, who held on to win by 16 points.

Warragul remains in the midtable fight for finals places after holding on to defeat Drouin last weekend. The Gulls are only a win off fifth place, but require to lift their percentage significantly to maintain their challenge for the top five.

Morwell has won its past 11 meetings against the Gulls.

MOE has the chance for its first win of the season when it hosts Drouin, who has only tasted victory once in 2013.

If it loses tomorrow, Moe will find it very hard to avoid claiming the wooden spoon.

Following promising performances, the Lions lost at Maffra by 91 points after being blown out of the water in the first term. The Lions were far from disgraced after quarter-time.