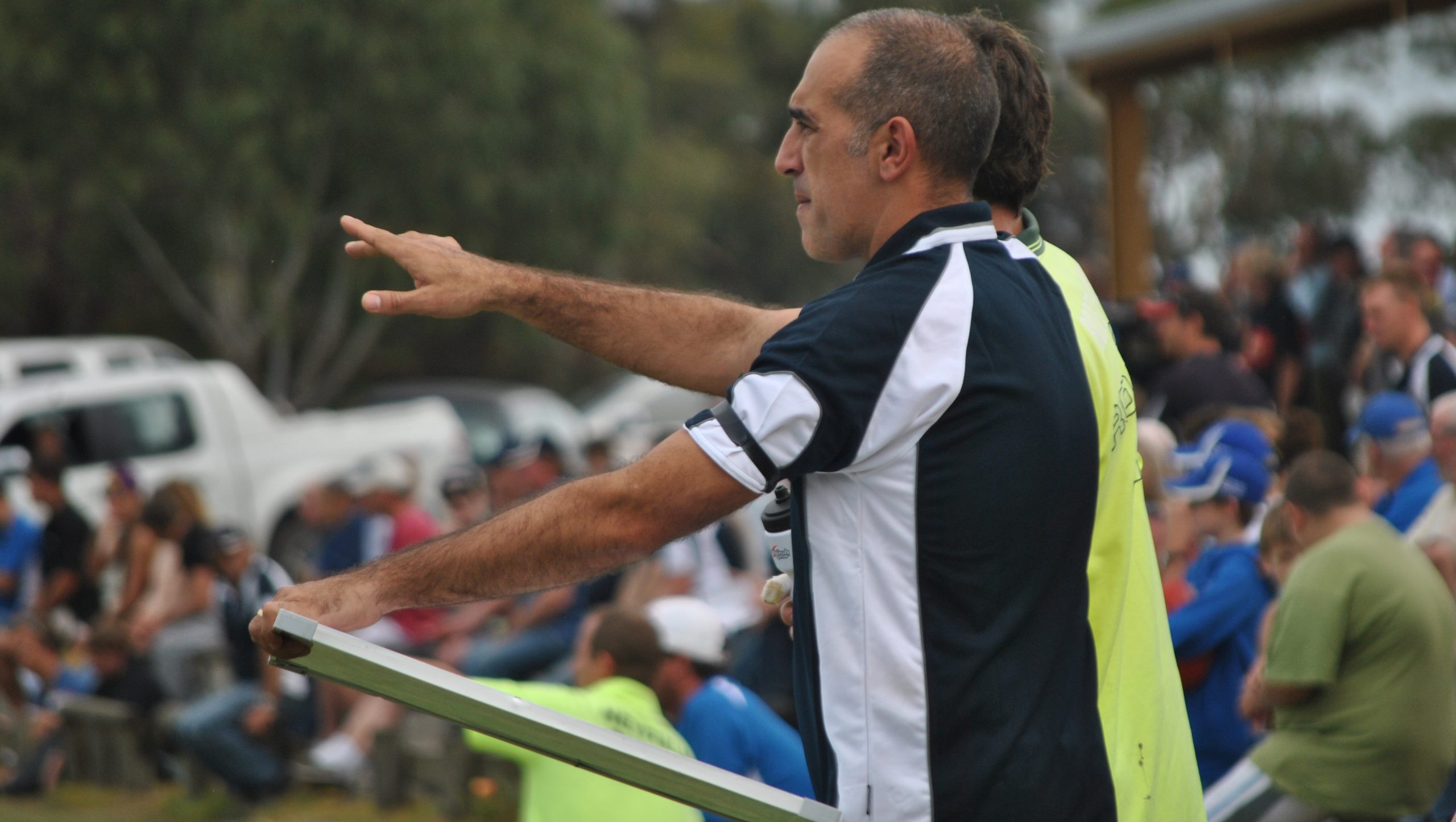 THE stage is set for an enthralling contest with Rosedale to host Cowwarr.

For followers of North Gippsland football, it seemed like deja vu as, for the second time in as many seasons, Rosedale has claimed the scalp of Heyfield twice during the home-and-away season.

Stepping up when the gauntlet was thrown at them, the Blues responded to the reigning premier’s challenge.

Having demonstrated continued improved this season, the Blues will tomorrow need to refocus against Cowwarr, who kept its finals pulse beating with a gutsy come from behind victory last Saturday.

The Saints went into the game against Churchill with a 5-4 record and needed a win to keep in touch with the top five.

The Saints are one of several teams with confident claims of a finals berth.

They have matched it with the competition front runners after a slow start to the season. Winning three of their last four games, the Saints are slowly gaining momentum, moving into the top five for the first time this season last weekend.

Little separates the two sides on paper, with this evident by the four-point margin in their round two clash.

The Blues’ back six continues to stifle opposition sides with relentless defensive pressure’ it’s that defensive pressure which is going to have a significant bearing on whether the Saints continue their winning run.

The Saints’ forward line is a solid unit which boasts many avenues to goals.

League leading goal kicker Tim Johnston will be closely guarded by the Blues. Booting 42 goals for the season, Johnston has relished as the Saints key forward and has made the 50 metre arc his own.

The Saints will come up against the competition’s fifth best defensive unit, which is a formidable combination that rebounds hard from the back line to setting its forwards up on many occasions.

With both sides’ end of seasons ambitions weighing heavily on the result, spectators are set to expect a tight contest which may be decided by the side whose back line takes control from the opening bounce.

BOISDALE-Briagolong will be looking for its fourth win of the season when it hosts Sale City.

The Bombers made an impression in a tough and physical contest against Woodside last Sunday, returning home with an upset win.

In comparison, Sale City exploded out of the blocks in an impressive first quarter against Glengarry before fading out of the contest. This week the Bulldogs will be further challenged when the evolving side is pitted against the Bombers.

Continuing to blood a number of thirds eligible players into the line-up, the young pups will meet another developing young side with the baby Bombers expected to play a tight brand of football on their home turf.

CONTESTING a number of classic matches in past seasons, tomorrow’s contest between seventh-placed Glengarry and ladder leader Heyfield promises plenty.

Renowned for their tough ruthless clashes, both sides will be aware they can’t afford to give the opposition a sniff or the game may be over by half-time.

The pressure is set to be paramount as the two sides search for the points with Heyfield looking to avoid back-to-back losses.

Having won four straight victories following a dismal start to the year, tomorrow’s home game will show Magpies how far they have come since turning their season around.

TOMORROW’S match at Gormandale could provide Woodside an opportunity to reclaim their early season form before a tough run towards the finals.

Brushing aside several opponents with percentage-boosting victories, it has been far from one-way traffic over the past month for the Wildcats, winning just one other their past four matches.

Last Sunday, the Wildcats had a surprise defeat at home to Boisdale-Briagolong.

Suffering a 44-point defeat to the Wildcats in round two, Gormandale will be confident it can reverse that result with the Tigers showing patches of impressive form over the past month.

Coach Luke Henderson will be fully aware that his side will need to bring their best hard accountable footy to the contest if it is to match the Wildcats.

CHURCHILL will honour a club legend when it hosts Traralgon-Tyers United.

The Cougars will assist the Crocka Foundation and play for the inaugural Crocka Cup in memory of David ‘Crocka’ Williams, who died suddenly at the age of 35 in 2011 after a cardiac arrest.

Having worn the number 13 jumper over his career, David’s son Chris, Churchill senior captain, will wear the number with pride tomorrow.

Claiming the honours in the two sides’ earlier meeting, the match is a must win for Churchill, which can’t afford to fall further away from the main pack. The Cougars will be well aware of the stakes the next few weeks will have on securing a finals berth.

In recent weeks, the Cougars have lost to quality opposition in Heyfield and Cowwarr and now find themselves sitting in sixth position on the ladder.