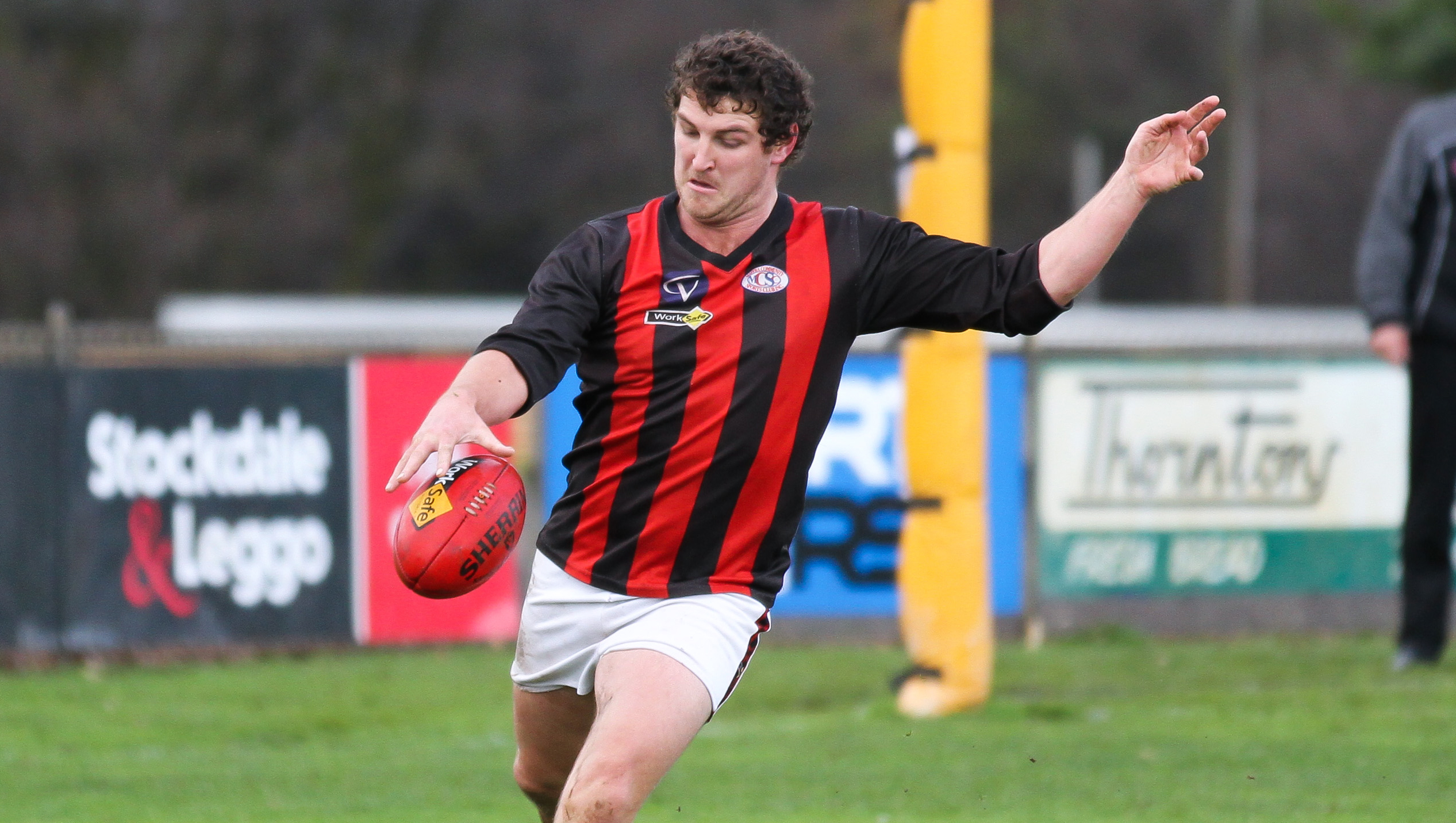 MAFFRA missed the chance to move into third place on the Gippsland League football ladder after an upset loss at Leongatha.

Leading by a goal at the final change of a low-scoring encounter, the Eagles looked set for victory but the Parrots booted five goals to one in the fourth term to win 11.7 (73) to 8.12 (60).

The Eagles struggled with accuracy in the final term, booting 1.6 compared to the Parrots’ 5.1.

The visitors led by 11 points at quarter-time before being held goal-less in the second quarter to trail by one point at half-time.

The Eagles were back in front after a three-goal to two third term before the Parrots got in front when it mattered most, when the final siren sounded.

Rhett Kelly marshalled the troops in defence for Leongatha, Pat McGrath and Aaron Hillberg gained plenty of possessions in the midfield, with help from Jason Tomada in the ruck.

The 86-point victory was the Redlegs’ largest against the Hawks.

Redlegs coach Shaun Mooney was best-on-ground in his return from injury.

The Redlegs had the better of a tight first term, leading by 11 points, but helped by the Hawks being unable to kick a goal from five scoring shots.

The home side then took the game out of the Hawks’ reach with a seven-goal to one second term before going on with the job in the second half, kicking nine more goals to four.

TRARALGON was too strong for Warragul, winning by 70 points.

The Gulls played well for three quarters without really threatening the Maroons, who kicked away in the final term, booting seven unanswered goals.

Moe took the fight up to Morwell early, trailing by 14 points at quarter-time before the Tigers booted nine unanswered goals in the second term. The carnage continued in the second half with the home side kicked 20 more goals to two.