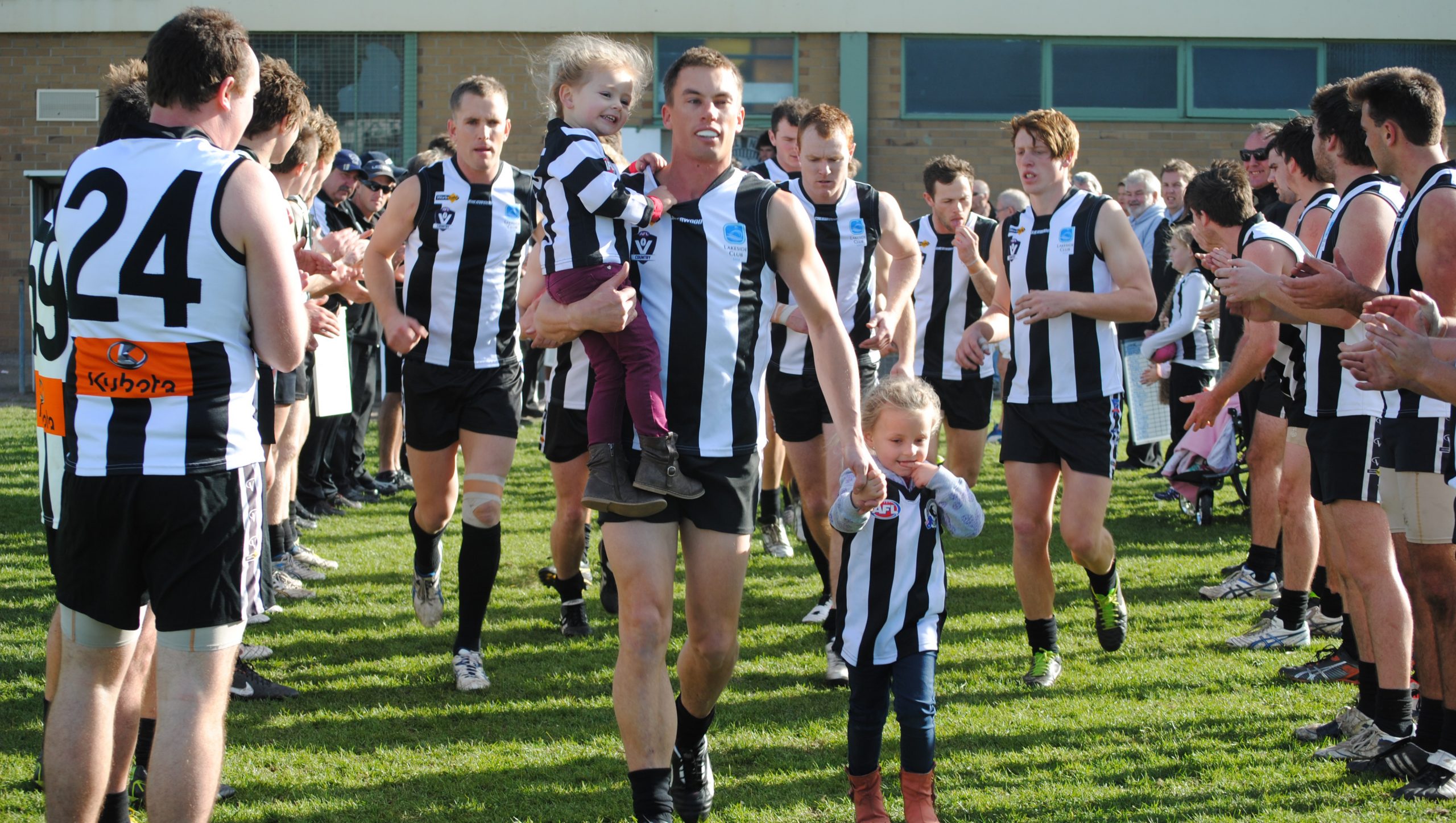 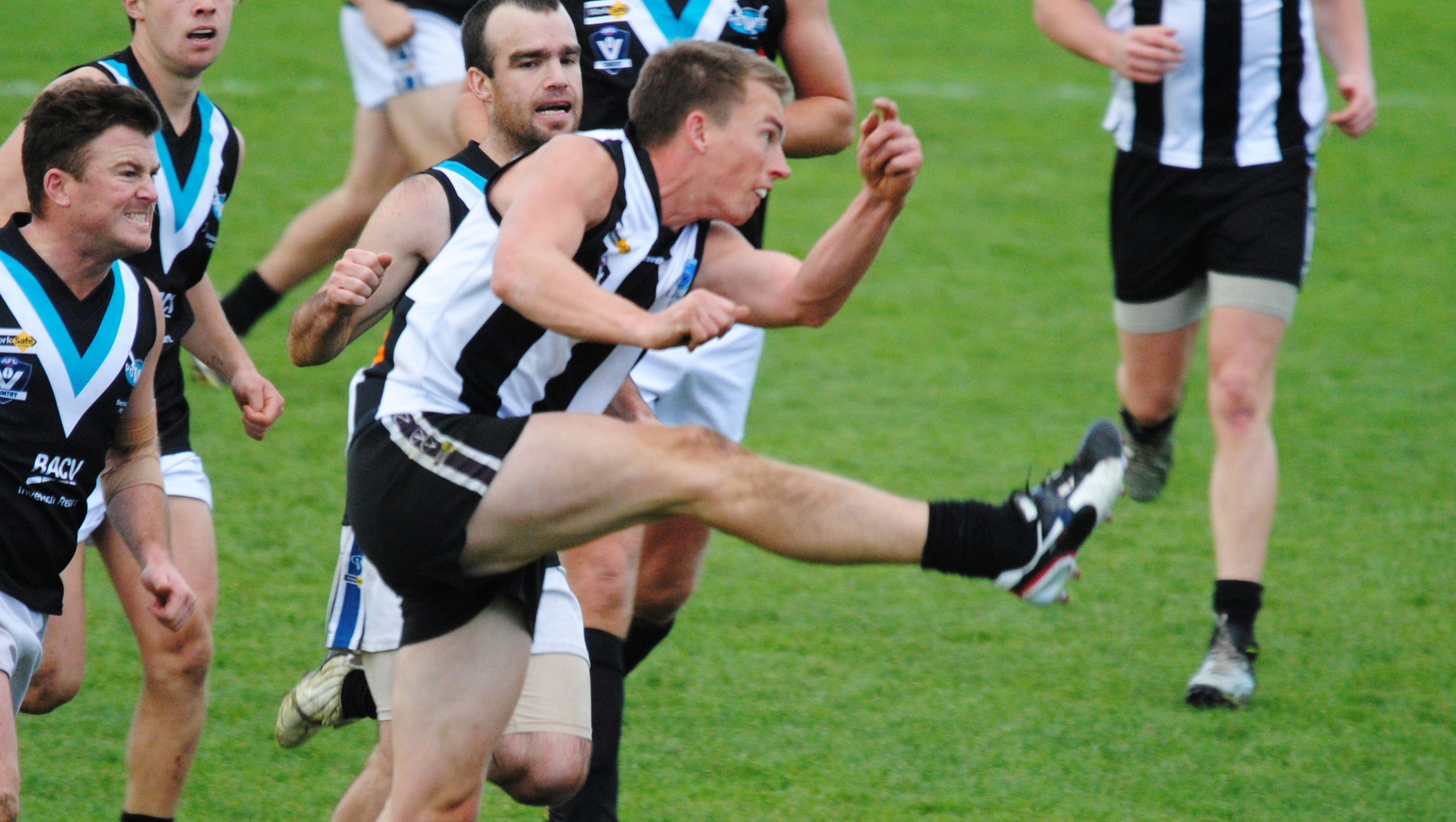 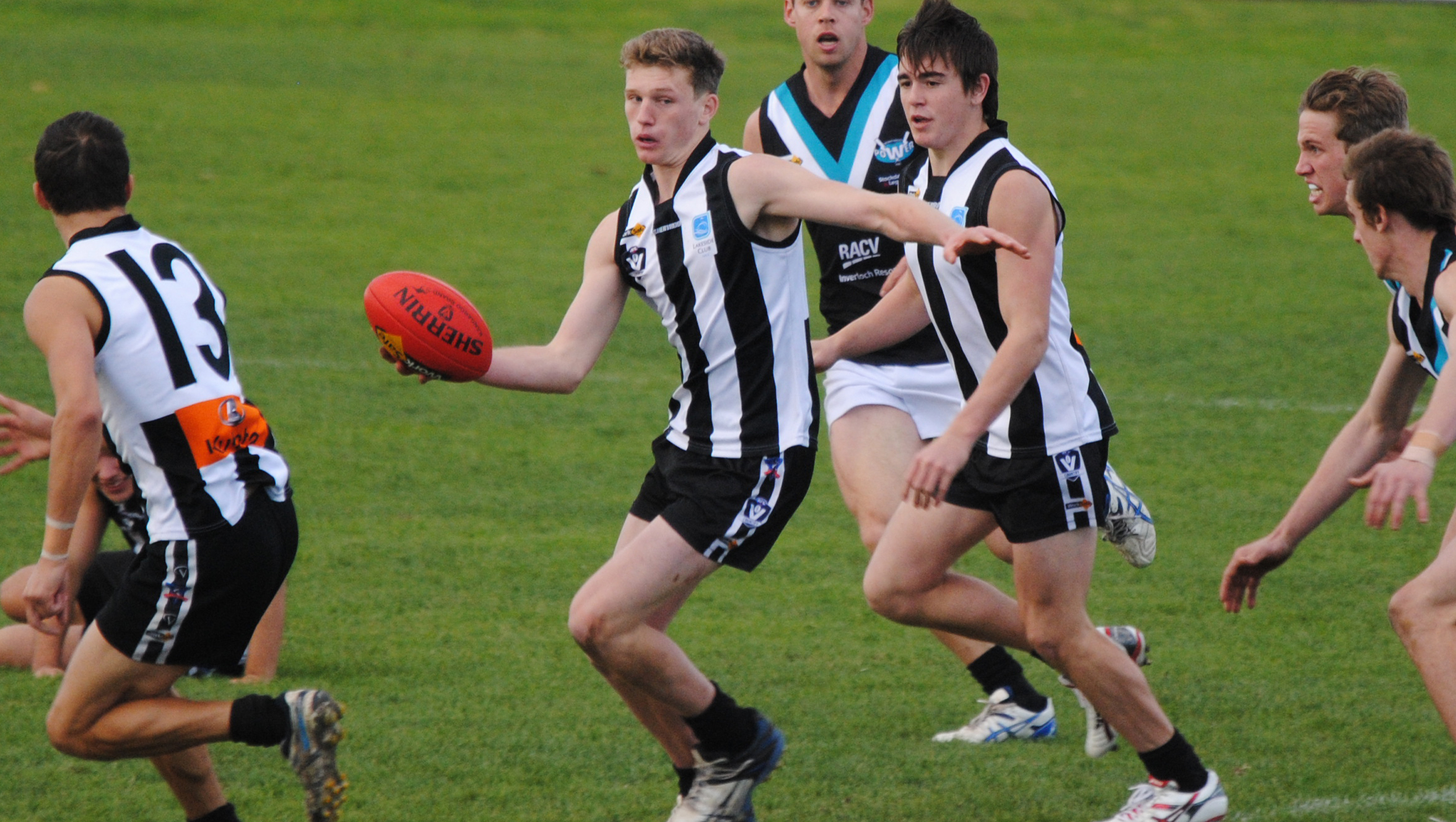 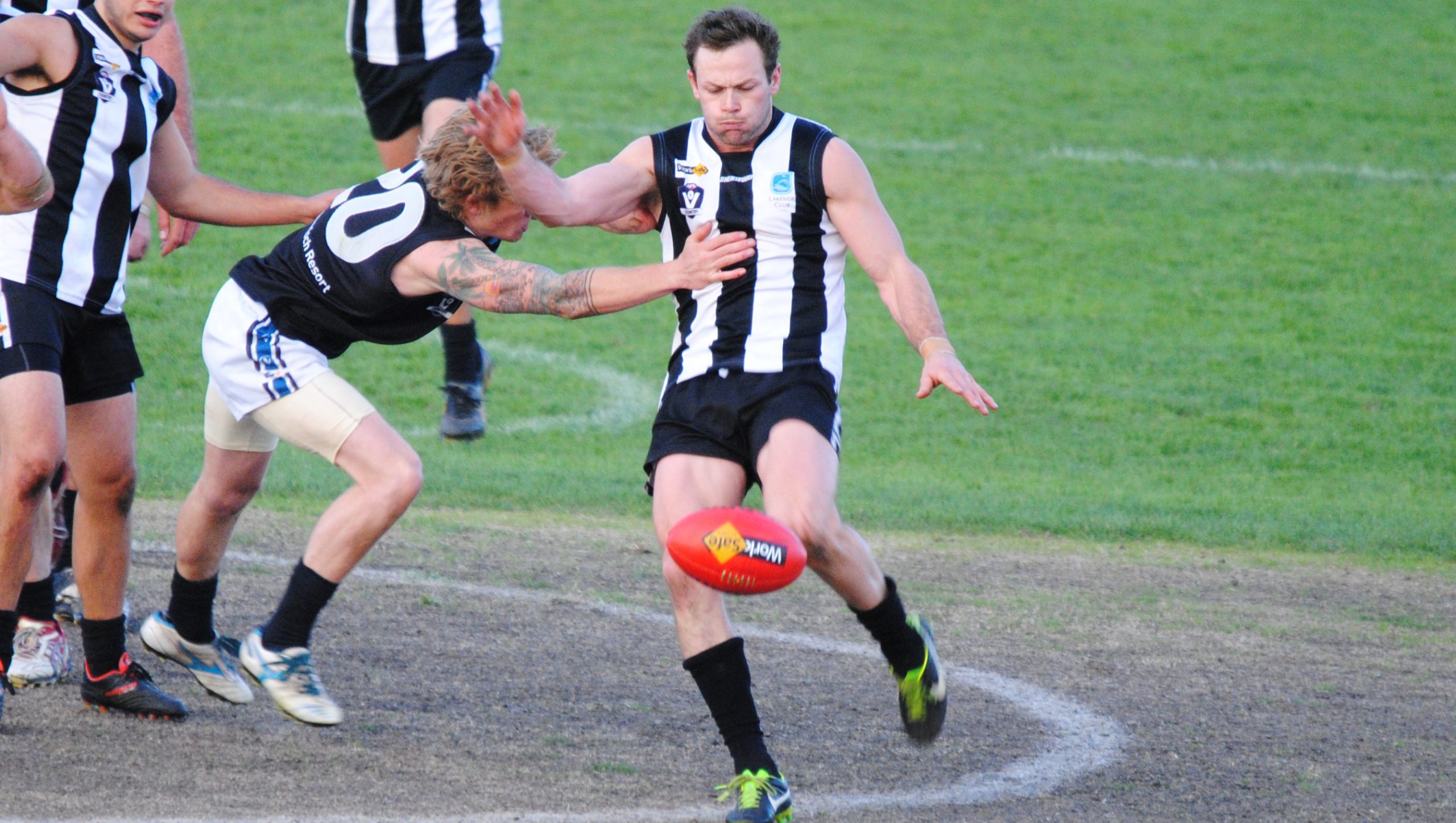 KANE Fraser equalled Bob Mason’s Sale games record on Saturday as the Magpies held on to defeat Wonthaggi at home by five points.

The Power threw everything at the Magpies in a desperate bid to pull off an upset win over the reigning Gippsland League premiers.

The Magpies were undermanned with 10 regular players missing and Harry Kaandorp, Stuart Taylor and Jordan Sebell making their senior debuts.

The Magpies made up for their lack of talent and experience with desperation as they laid 121 tackles and won 200 contested balls and kicked accurately in gusty winds, winning 11.3 (69) to 9.10 (64).

The home side set up its win in the first quarter, kicking into the breeze at the scoreboard end, booting five goals compared to the off target Power, who kicked 2.7 at the hospital end.

Sale led by 25 points at the final change but the Power kept chipping away at the deficit in the fourth term with Lucas White, five goals, doing well up forward.

With five minutes to go, Sale led by five points before Shane Fyfe gained possession at half-back, found Brendan Rathnow unguarded on the wing. Rathnow kicked the ball to Fraser, who ran into an open goal for his fifth major and extend the Magpies’ lead to 11 points.

But the Power came again when Lucas kicked his fifth goal with only one minute remaining.

The Magpies defended well during the final term with players chipping to Ryan Pendlebury, who was kicking long to the Guthridge Parade wing, closing the Power down. It was not pretty, but effective and helped the Magpies hold on for a vital win.

Fraser kicked five goals and was a match winner up forward.

Jamie Sweeney has developed into a player who can play back and forward. His work in the packs wins tough contests.

Pendlebury reads the play well in defence and his long kicking reached teammates in the clear.

Justin Mitrevski, who moved into the centre to cover the loss of Luke Collins to Victoria Country team commitments, worked hard and had good breakaway pace.

Lachie Todd moved to centre half-back to cover the loss of Jordan Dessent and worked hard in a very solid back line.

Rowan Bell continues to improve and his tackling and endeavour put plenty of pressure on opposing forwards.