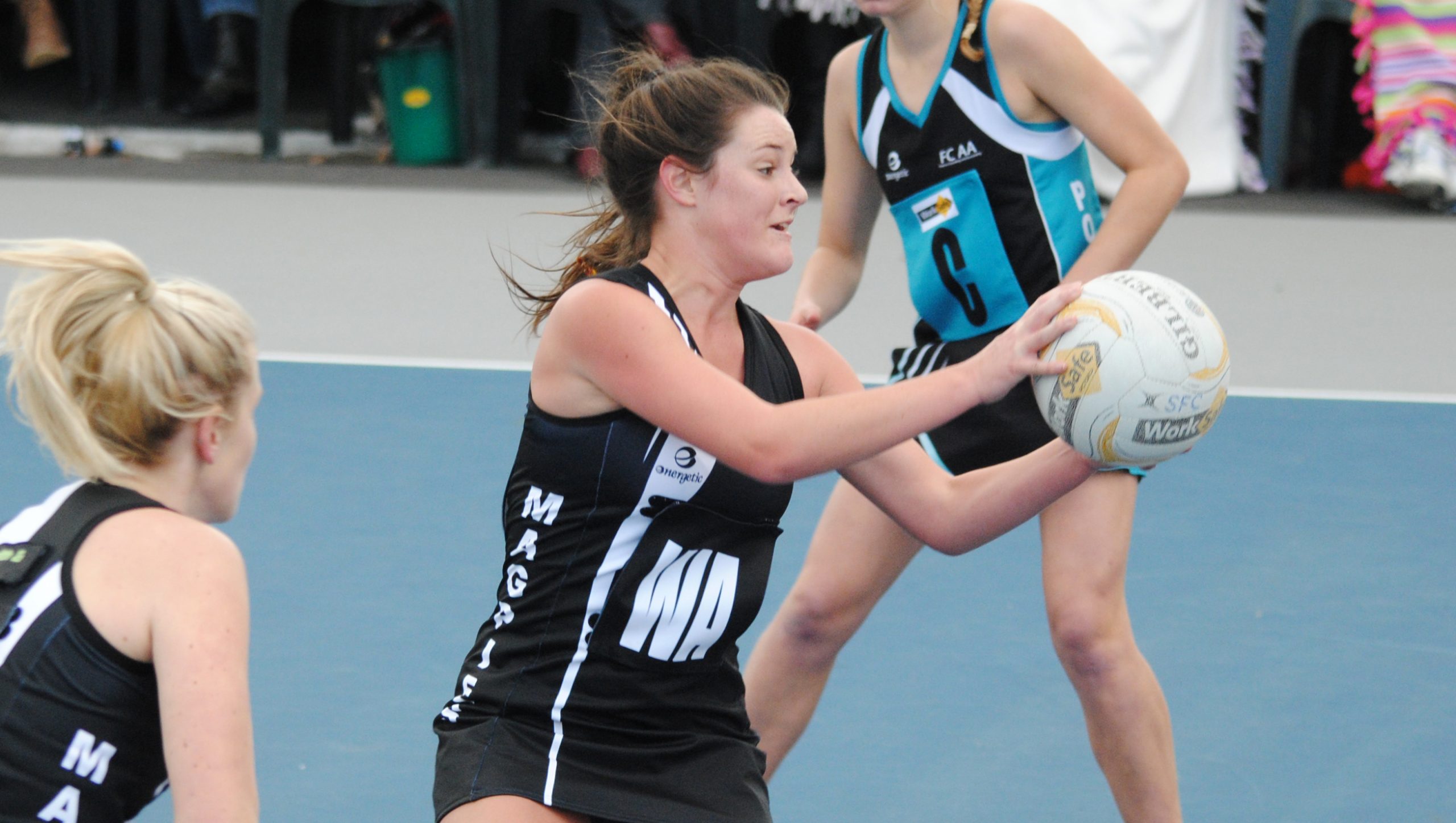 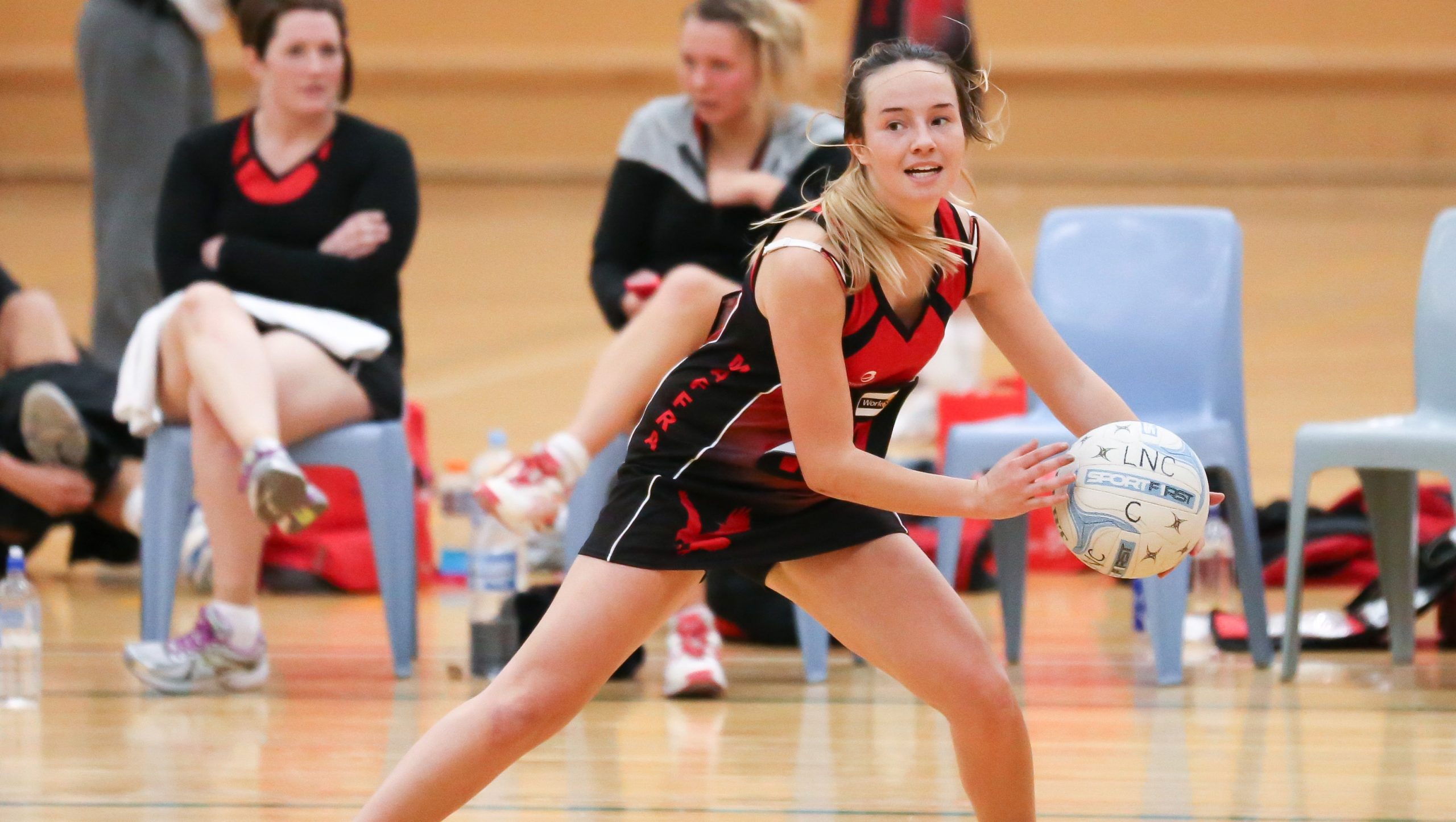 SALE turned in another top game in a tough physical clash against Wonthaggi, which is down the list but always a competitive team.

The Gippsland League ladder leader led 13-9 at the first change, then played outstanding netball in the second term, which it won 16-8.

In the second half, the Magpies gradually eased away to win 58-32.

Sale was again solid in defence, with Kate Eddy showing the great rebounding skills which helped her recently be accepted into the Victorian Institute of Sport netball academy.

Ella Bertacchini and Lara Dunkley have a great understanding in attack and when goals are missed; they quickly gather rebounds to avoid turnovers.

Coach Mel Johnston said all of the players were sticking to the game plan, but said all games would get tougher leading into the finals.

MAFFRA remains only two points outside the top five despite a 57-40 loss to premier Leongatha, which is in third place.

The Eagles face another top five top test this weekend then they host fourth-placed Drouin. With Wonthaggi to play Leongatha, the Eagles could move into the top five with victory.

IN other matches, Drouin defeated Bairnsdale 76-26, Traralgon overcame Warragul, 45-48 and Morwell remains in second place after a 50-33 win against Moe.