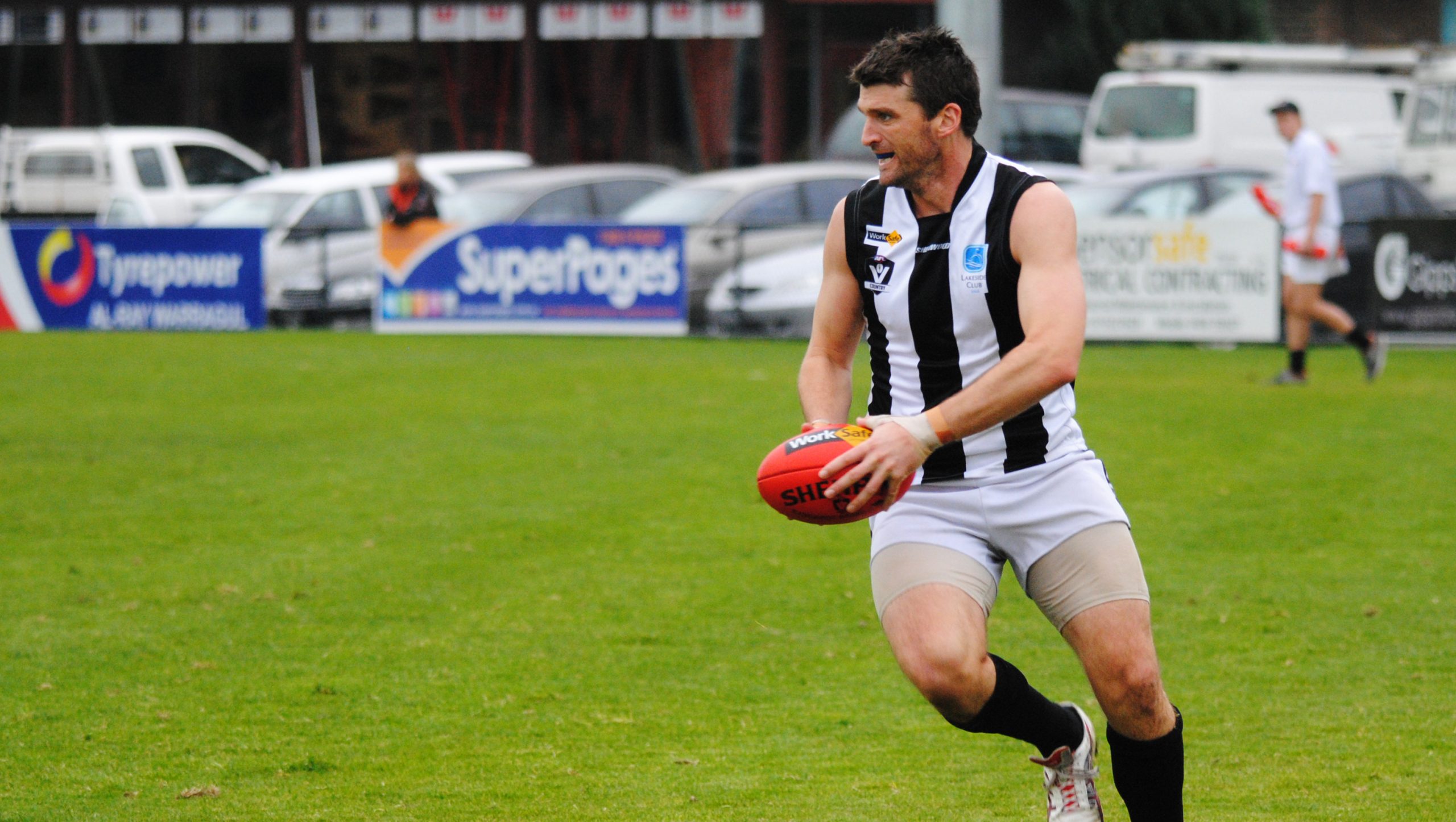 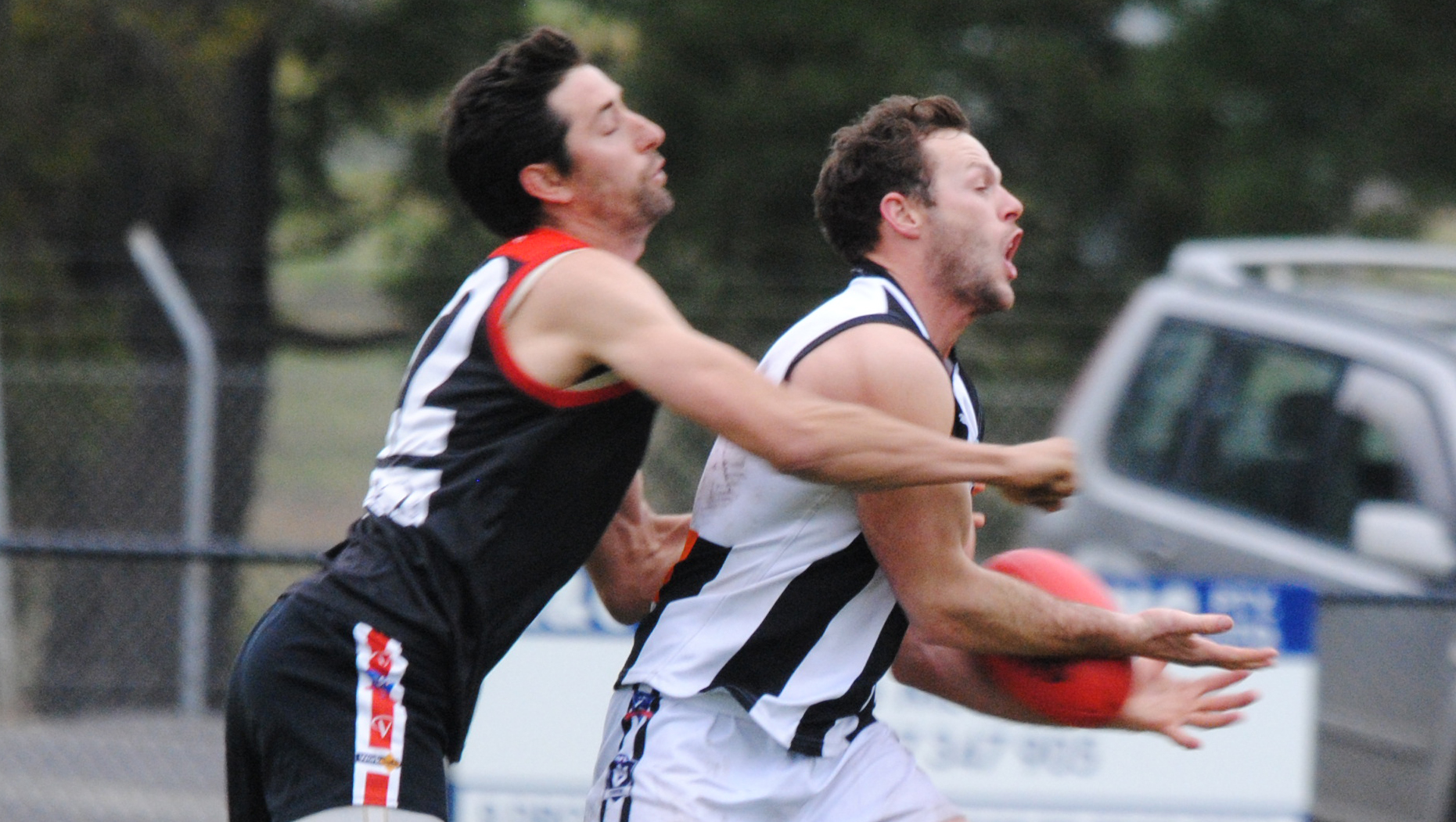 SALE’S profitable visits to Warragul continued on Saturday when the Magpies extended their winning run to seven in a row at Western Park.

Sale fielded a near full strength side and, with its prime movers in full control, finished with 42 scoring shots to the home side’s 19.

The Gulls had no answer to the powerful Magpie forward line of Jake Schuback, who booted six goals, Kane Fraser and Mitch Davis, who kicked five each.

The Magpies began brilliantly with seven unanswered first quarter goals. This stunned the Gulls and set the scene for the rest of the match as the margin increased quarter by quarter.

Despite being a one-sided affair, the game was of high standard and entertaining to watch, especially from a Sale supporters’ view.

The Magpies had good contributors all over the ground, controlled the ruck, won the stoppages, and constantly applied forward pressure.

Similar to the previous week’s efforts, the Magpies dominated the midfield with Luke Collins, Kane Martin and Brendan Rathnow providing their forwards with plenty of scoring opportunities. Accurate foot passing by this trio was a feature of the game.

The strong Sale defence, led by Shane Fyfe, was again almost impassable and limited the Gulls’ scoring opportunities. The Magpies reliable back six set-up numerous attacks with purposeful switching and then long penetrating kicks deep into their forward line.

High marking in forward by Davis and Jake Thomas (two goals) was too much for the Gulls to manage.

More was expected of Warragul at home despite losing tall players Matt Gary and Chris Carey during the match, but they were never in the contest.

The Gulls’ last quarter effort was their best, kicking five goals, but Sale was more than equal to the task booting eight of its own, Schuback kicking four of them.

Adam MacGibbon, with four goals, was Warragul’s sole effective forward and Clinton Rowe, Mark Collison and James Davidson all made useful contributions. The Gulls, however, were under extreme pressure all day as the Magpies made light work of the absence of key position players Matt Ferguson and Jordan Dessent.

BAIRNSDALE closed the gap between it and the top five with an upset 12-point win at home against Morwell.

The Redlegs could have won by more, but were inaccurate in front of goal, especially in the second half, kicking 1.12.

In his return from injury, Sam Nickless was Bairnsdale’s best.

The Tigers have now lost three of their past five matches.

TRARALGON took control of its contest with Moe after half-time, winning by 94 points.

James Blaser and Leigh Sheehan again led the way for the Lions.

FOR the second week in a row, Leongatha scored an upset victory, this time against local rival Wonthaggi on Sunday.

The Power would be ruing missed opportunities, it kicked 2.10 in the second half.