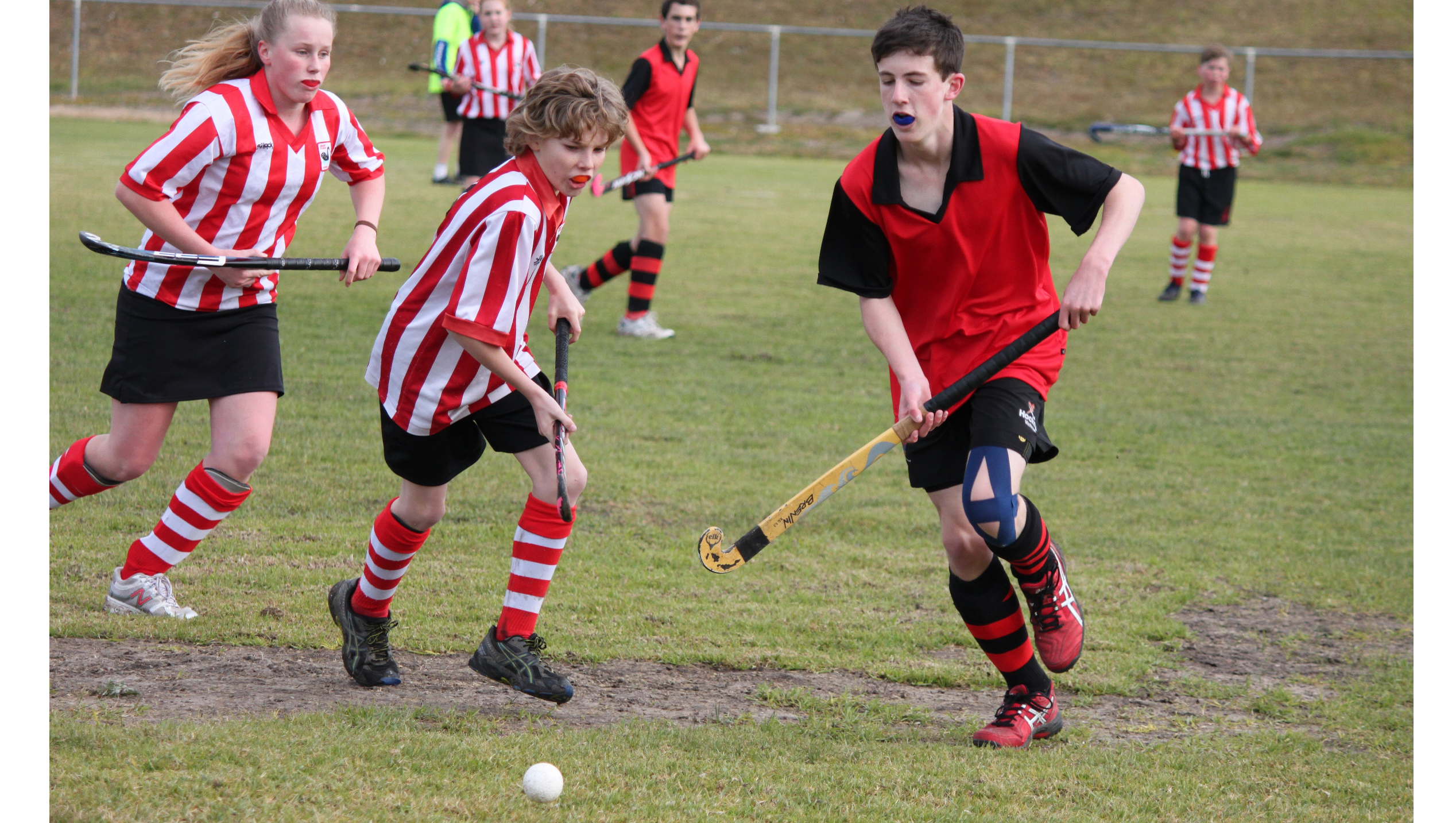 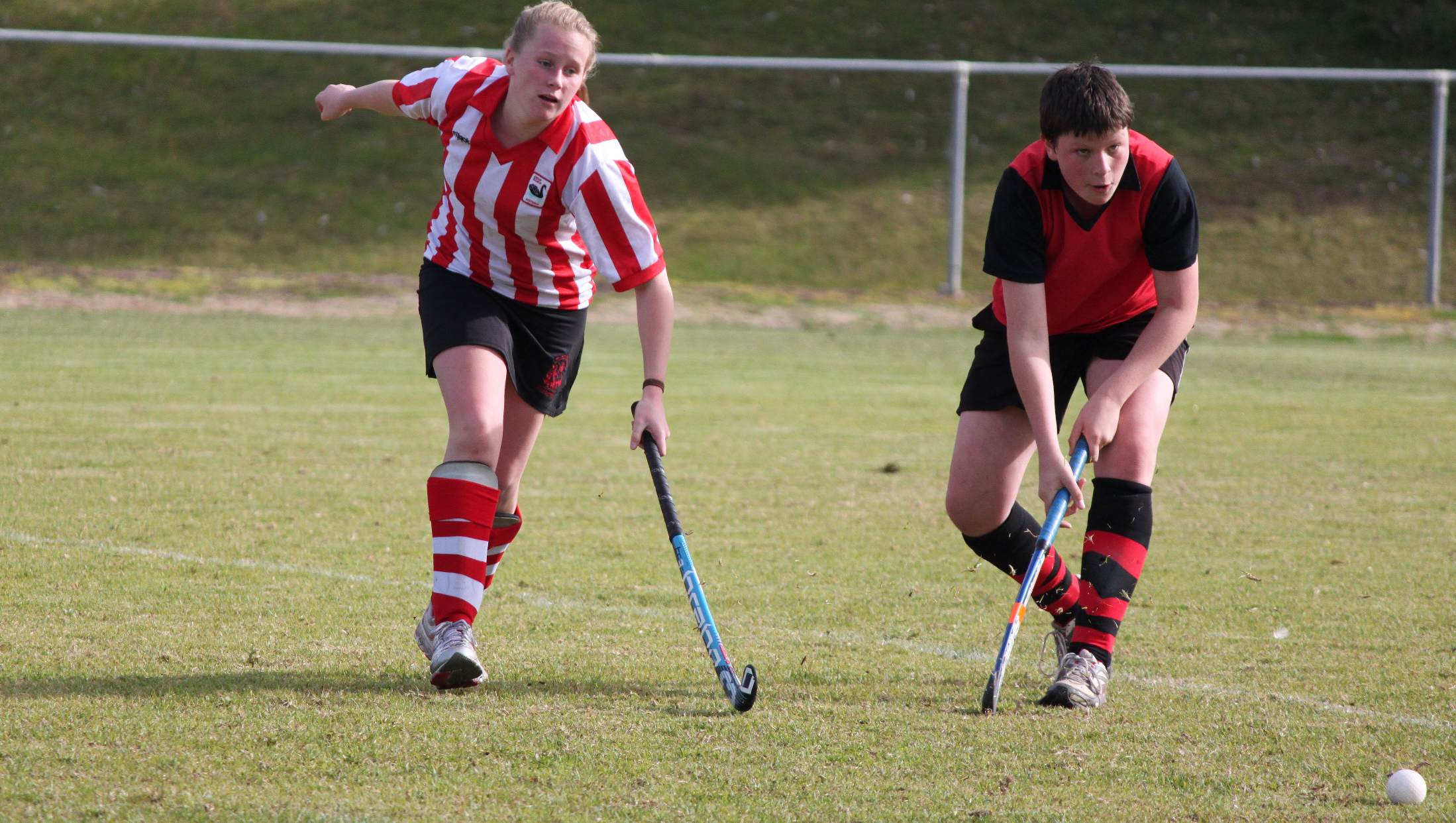 ﻿The home side won 6-1 during the round of matches rescheduled because of play being washed-out on June 15.

Orbost scored a surprise 1-0 win against Bairnsdale with a goal from V. Martin.

The win means Orbost is now pressuring Nagle for fourth spot, after Nagle forfeited its match against Wellington.

The shock result of the day happened at Bairnsdale, where the home team defeated top side Orbost 5-2.

Orbost’s stumble has opened up the battle for top spot with second-placed Nagle scoring a convincing 17-0 win against an undermanned Wellington.

Nagle now trails Orbost by only one point.

SALE had the bye.

THIS Saturday, Sale will travel to Nagle, Maffra will host Orbost and Wellington will head to Swan Reach. Bairnsdale will have the bye.