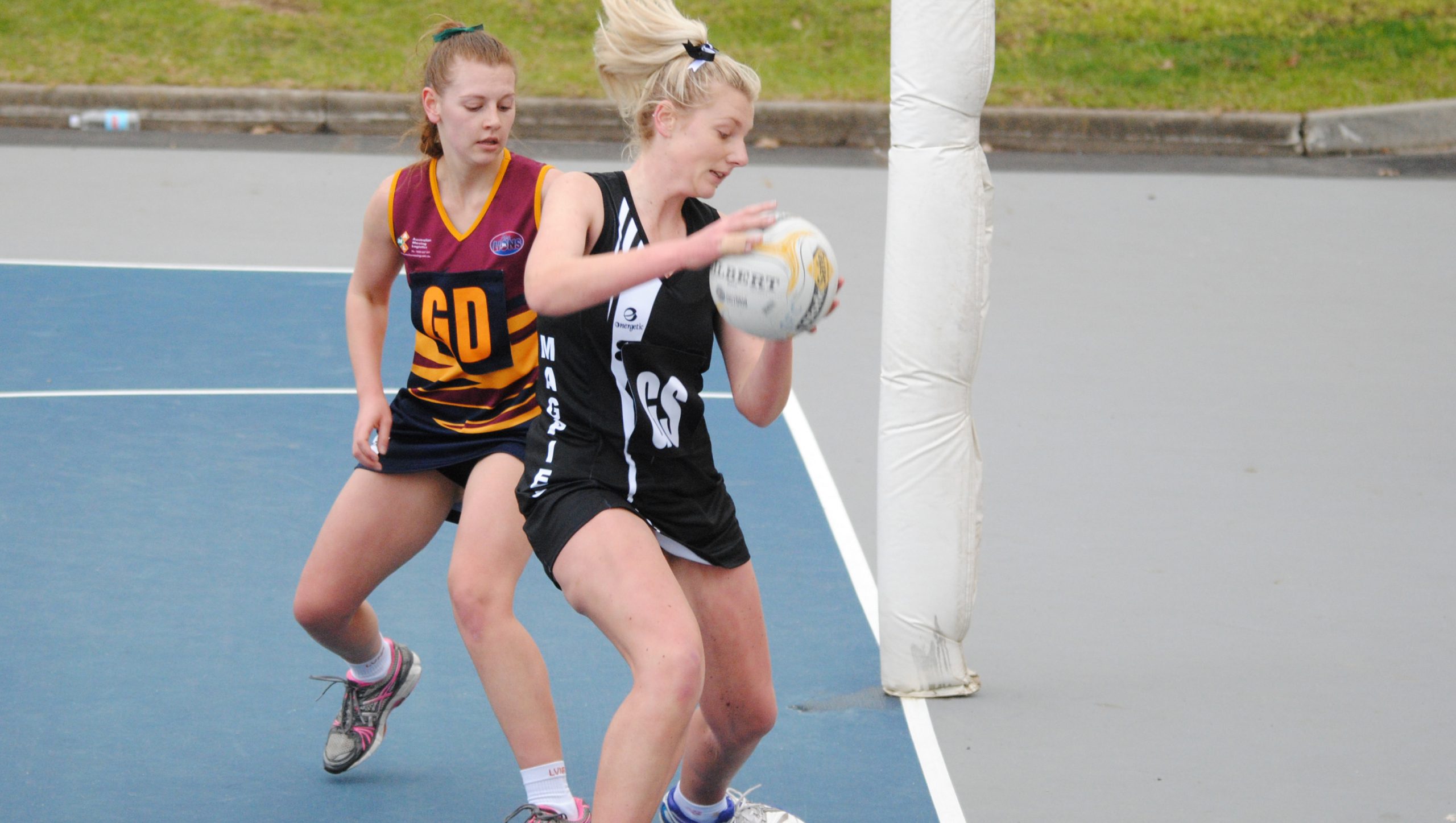 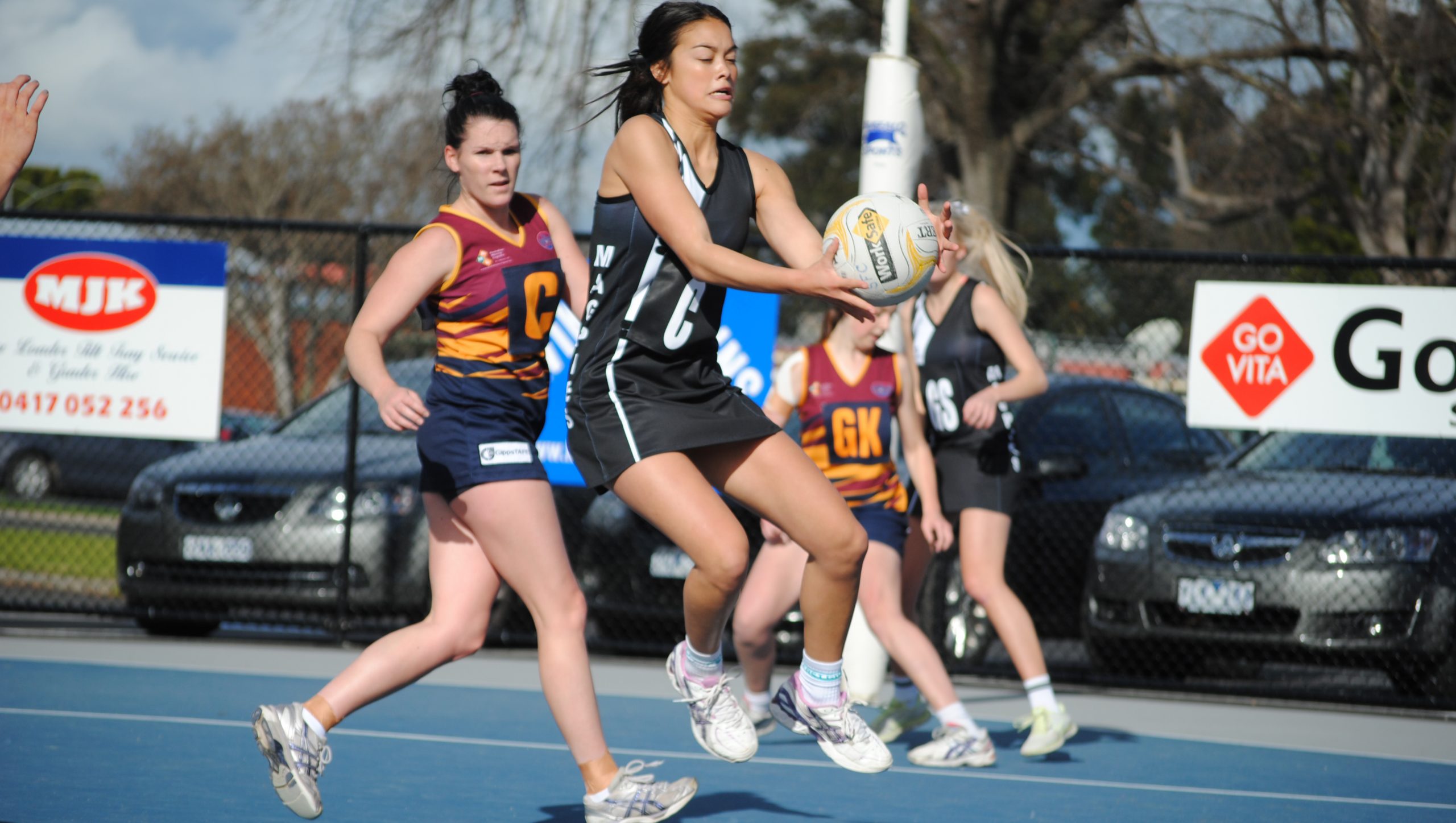 SALE continued its winning run in Gippsland League netball with a comprehensive 66-21 victory over Moe.

The Magpies put on another impressive display of teamwork, creating space and feeding the ball quickly to their shooters.

Coach Mel Johnson used the match to give additional court time to all the players in the A grade squad, while under 17 team member Holly Howes had time at goal attack and wing attack.

MAFFRA pushed second-placed Morwell all the way in its clash at Morwell, going down 38-35.

The Eagles are in seventh position, six points outside the top five. They will have this weekend off for the first half of the split round before hosting sixth-placed Traralgon.

IN other matches, Leongatha defeated Drouin 47-44, Traralgon defeated Bairnsdale 40-29 and Warragul had a 48-29 win over Warragul.