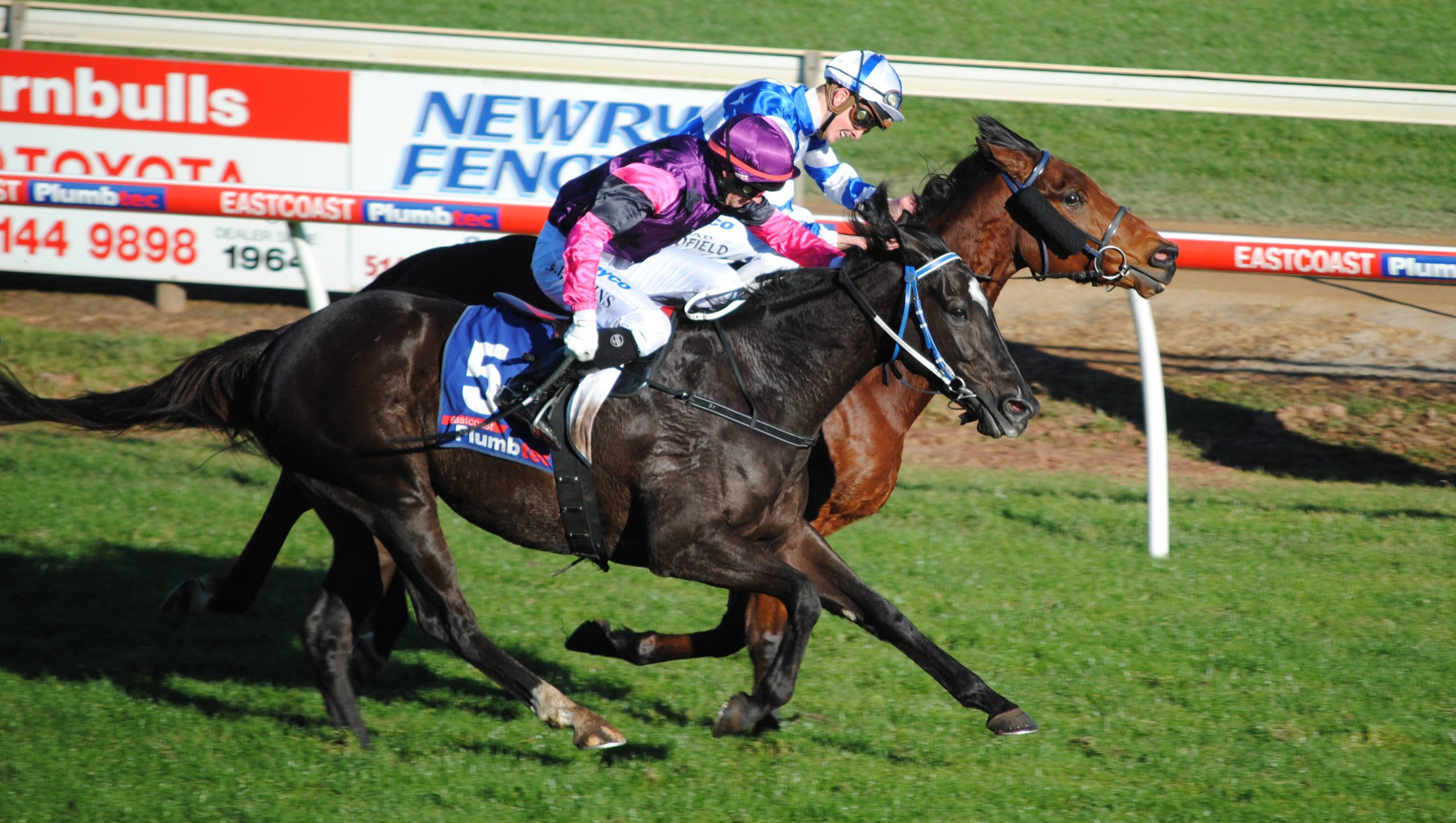 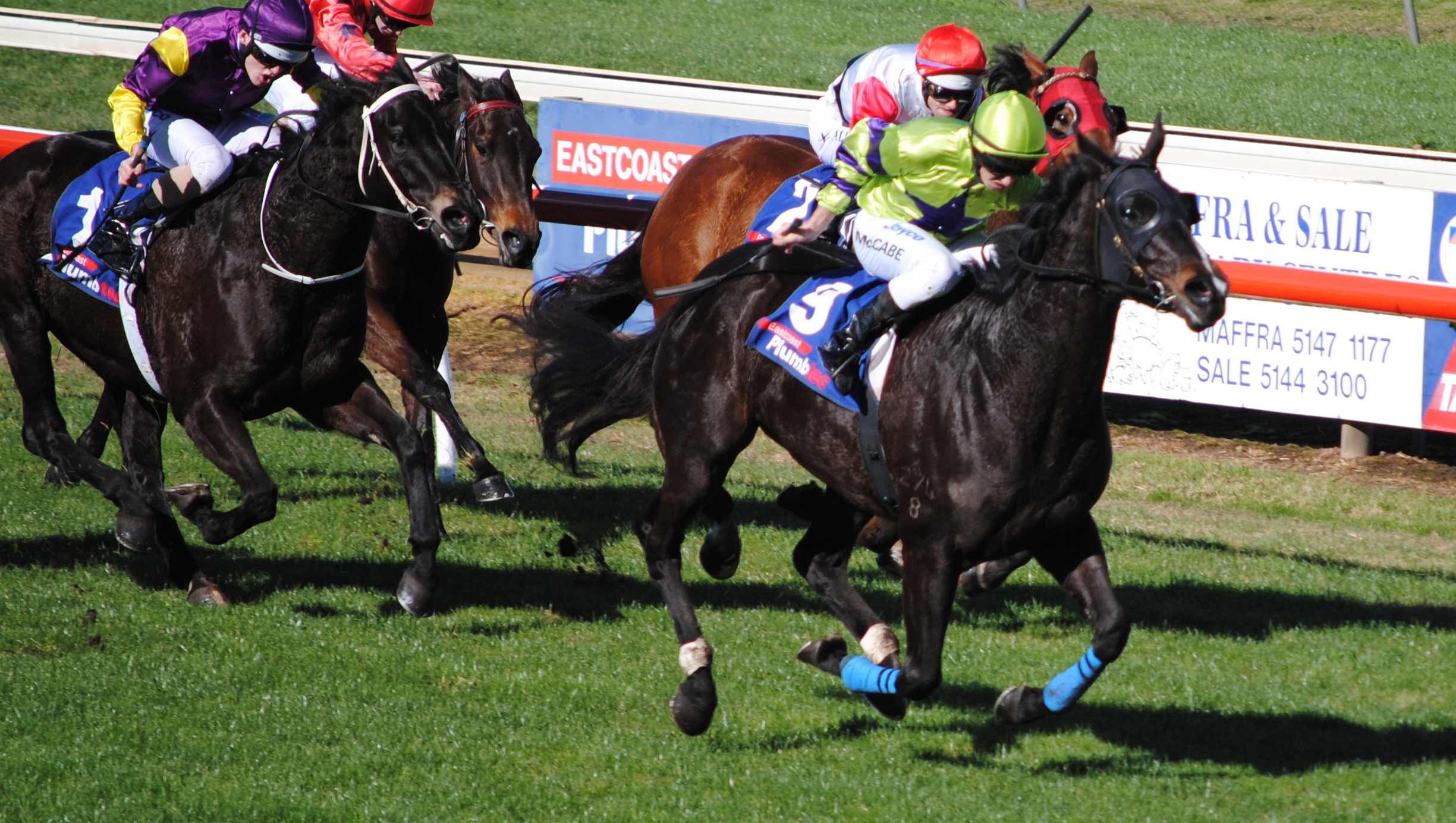 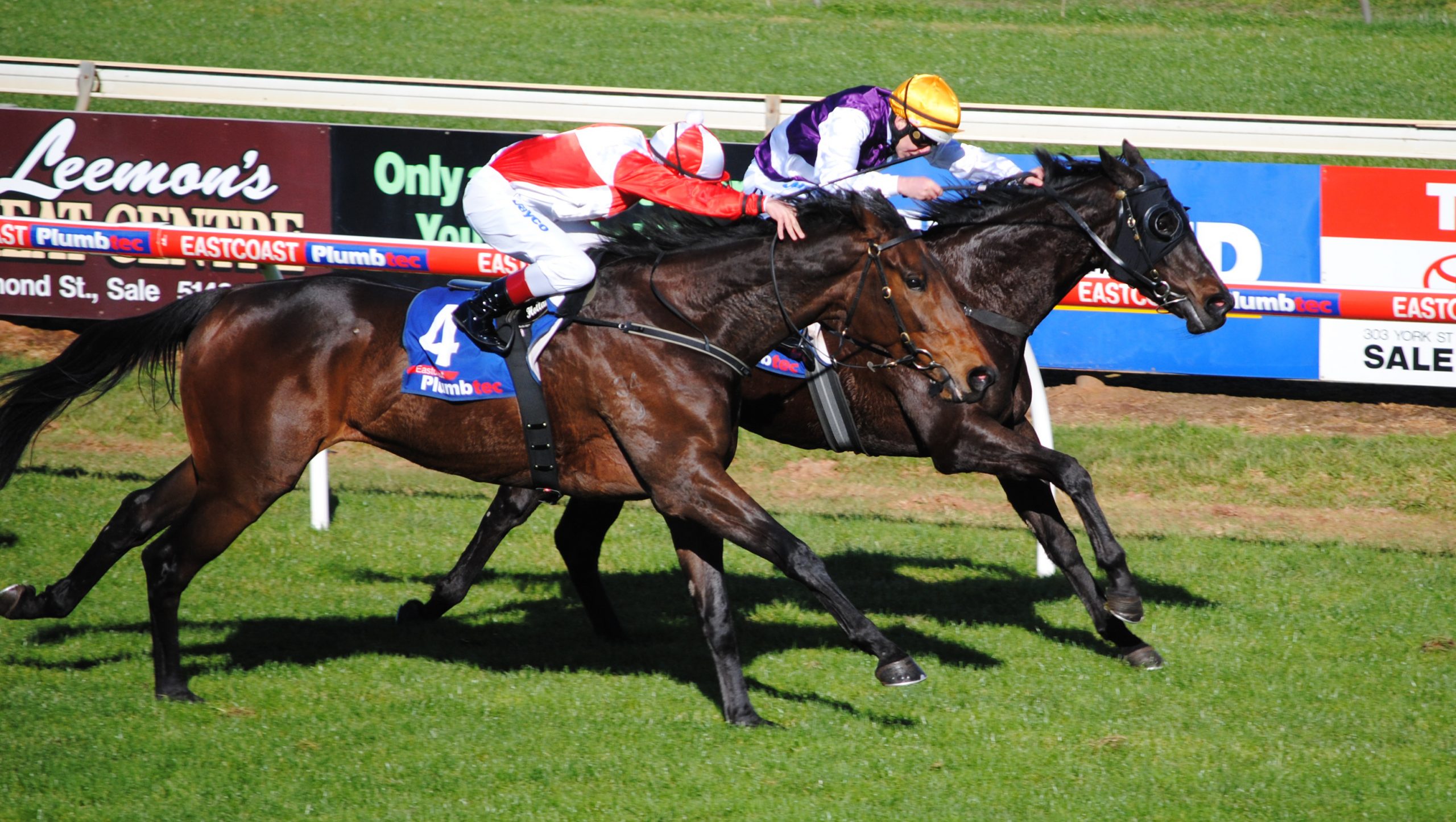 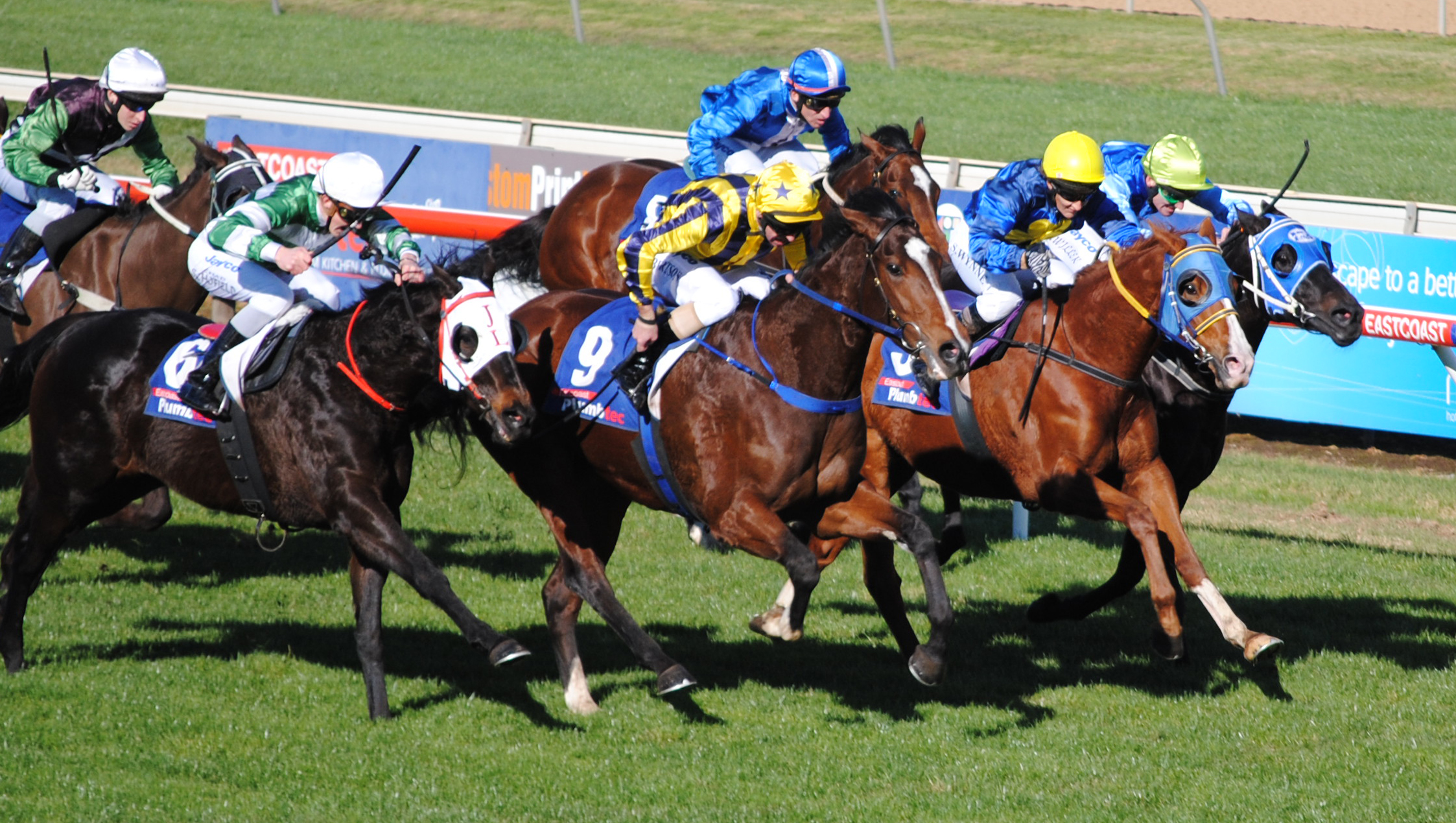 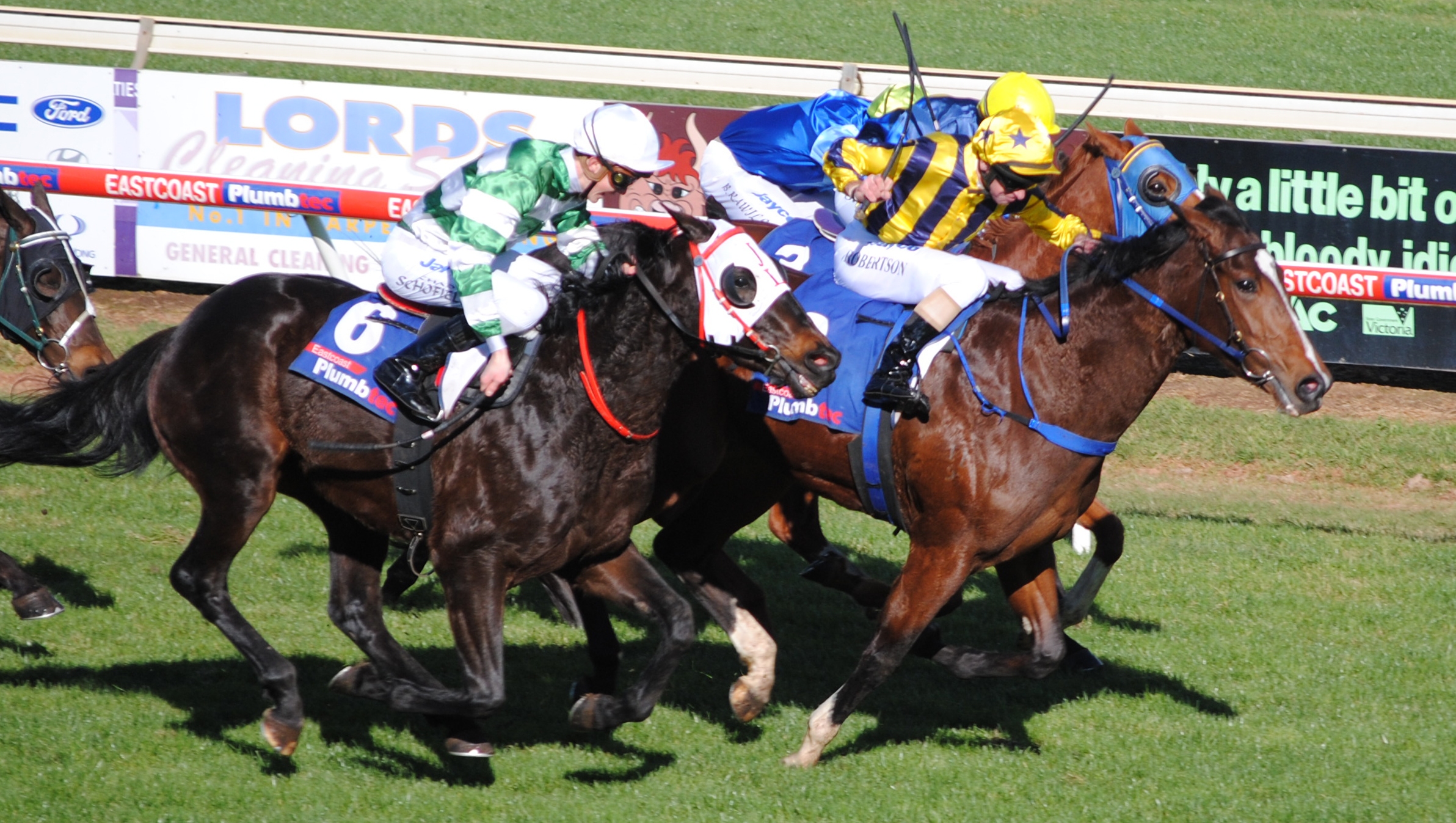 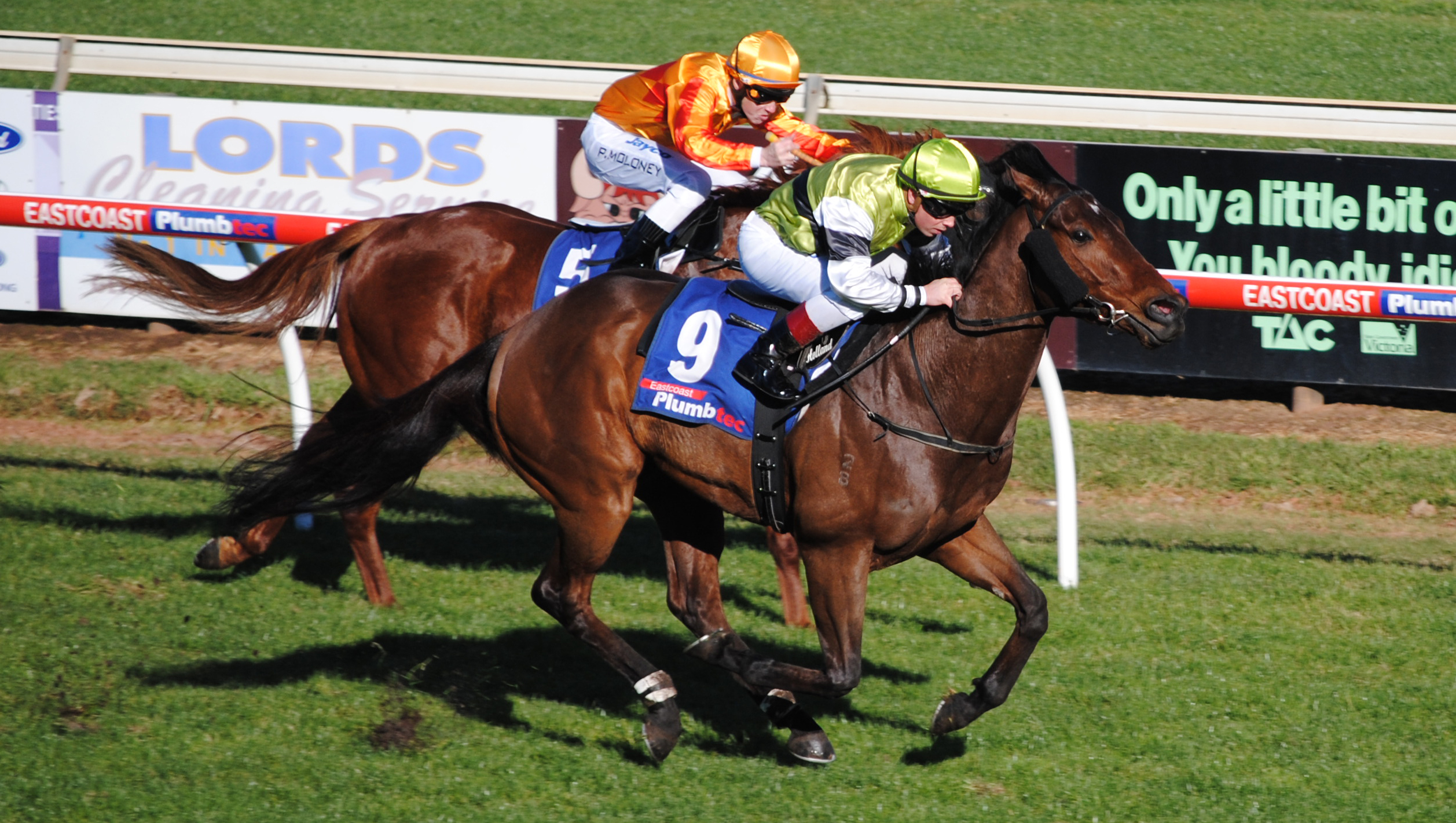 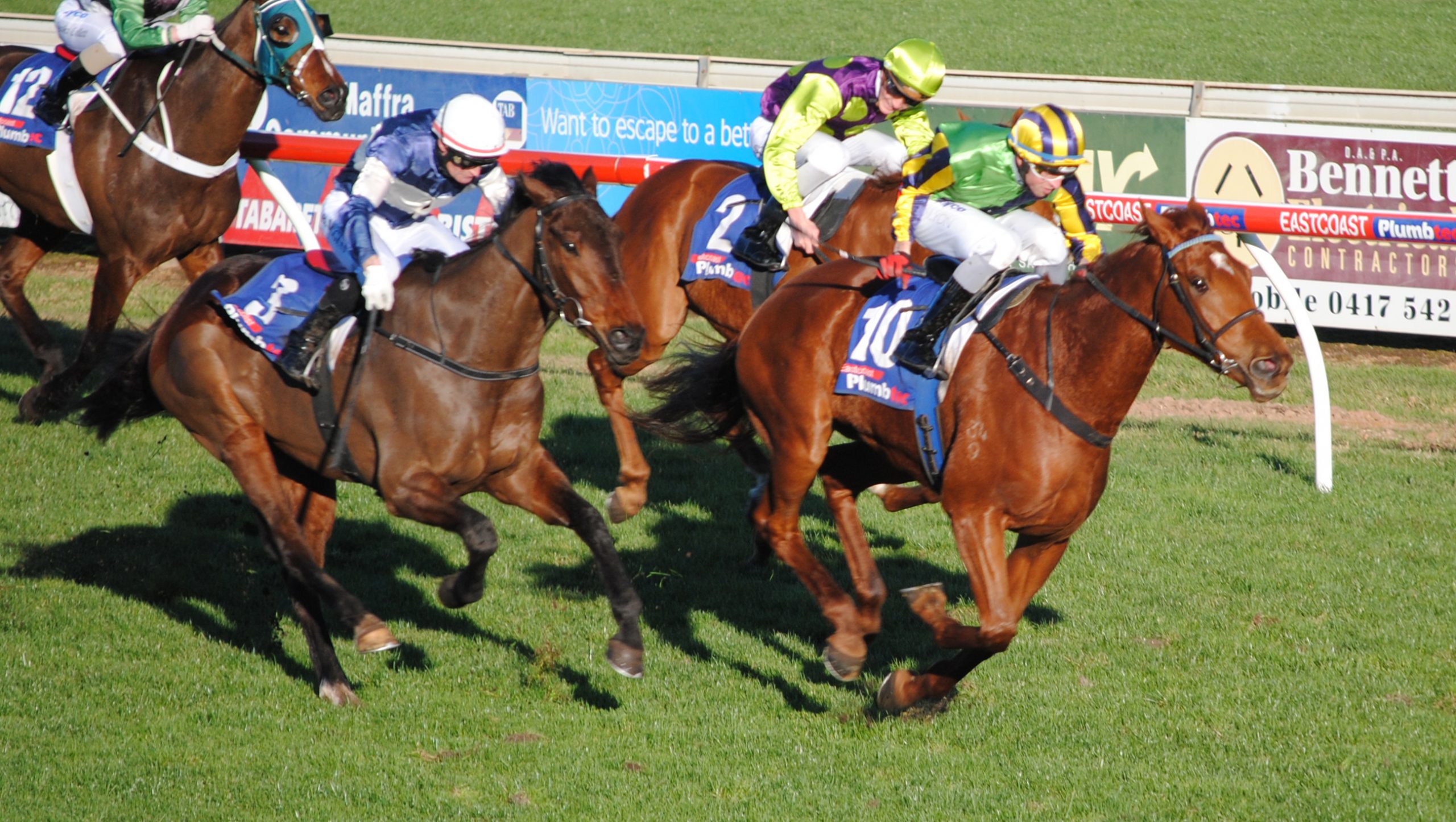 A GOOD crowd attended Sunday’s eight-event program at Greenwattle, its final meet of the racing season.

Most of the racegoers enjoyed the facilities on course, staying inside to escape the bitterly cold wind.

The feature event, the Gippsland Middle Distance Final over 1700 metres, which carried prize money of $50,000, attracted a quality field of runners who had been performing well in the city.

In the best finish of the day, Mossale, ridden by Chad Schofield and trained at Moe by Peter Gelagotis, looked the winner 100m from the post, but eight-year-old Pepin Hoaks, a recent winner at Sandown, fought back to win by a nose.

It was start number 46 for Pepin Hoaks, who is trained at Cranbourne by Shawn Mathrick, and was ridden by Brian Higgins.

Sendari, who was bred by Wayne Ivey of Sale, raced well to finish in fourth place, just outside the top three.

Mornington trainer Tony Noonan and jockey Adam McCabe combined to win the race two maiden plate with four-year-old mare Pemba Nepali, who broke through for a win after four placings from eight starts.

Outsider Carter, trained at Cranbourne by Kevin Hodey, paid $43 for the win in the race three maiden plate.

Suum Cuique, trained at Mornington by Jason Warren and ridden by Ben Melham, paid $20 for the win in the race four maiden plate.

Art And Whiskey, trained by Grant Craven at Cranbourne and ridden by Dean Holland, won race five, the 0-62 handicap from Noisette, ridden by Patrick Moloney, and Valuable Star, who is trained at Sale by Andrew Murray.

Faltastic, coming off a last start win at Werribee, won the last event, the 0-68 handicap.

Faltastic is trained at Cranbourne by Michael Kent and was ridden by Brad Rawiller.

It was another top day’s racing at Greenwattle. The next meeting, the first of the new season, will be held on Thursday, August 1.