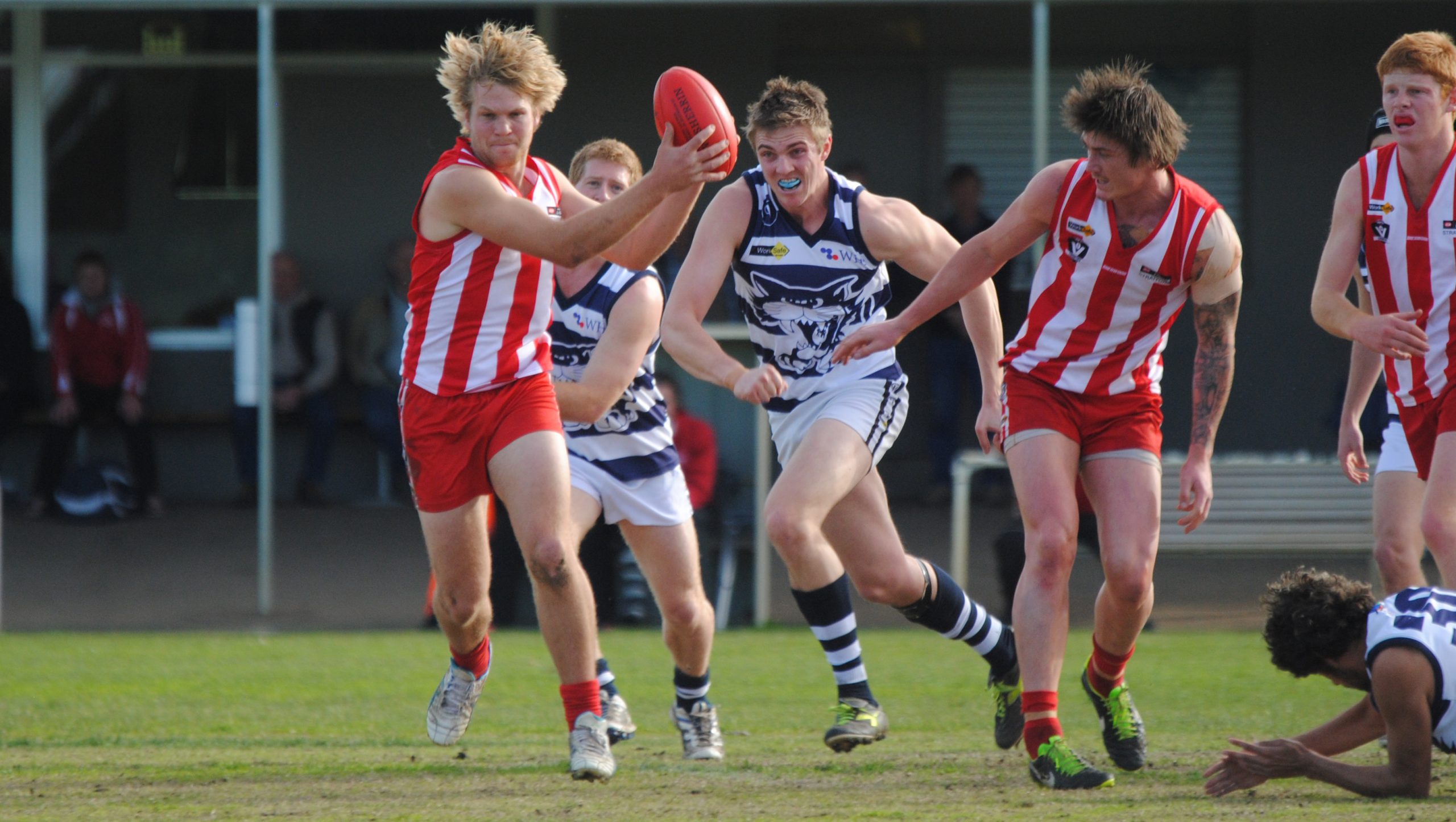 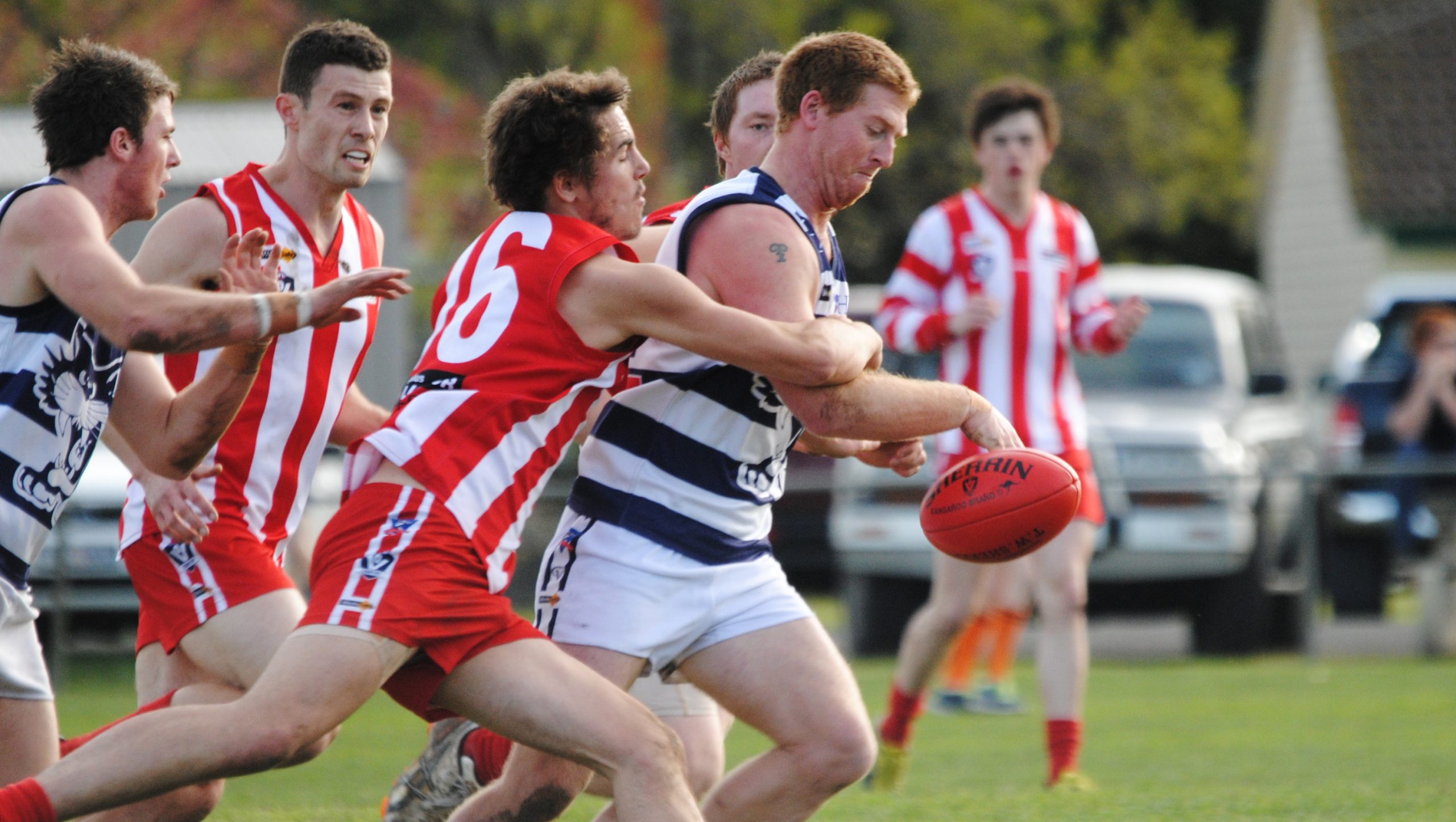 AN eight-goal first quarter burst helped Stratford hold off Lindenow to remain on top of the East Gippsland football ladder, 11.8 (74) to 9.7 (61).

Stratford got off to a fast start, taking a six-goal lead into the first break before the Cats hit back, holding the Swans goalless in the second and third terms to draw within three points at the final change of ends.

The Cats added two goals in a torrid second term, with the Swans still holding a comfortable lead at half-time, but added four goals in the third term to claw their way back into the contest.

With its top of the table status threatened, experience won out for the Swans with three final quarter goals to keep the Cats at bay.

Brett Walker and Luke Schumann were the focal points up forward for the Cats, each finishing with four goals.

Stratford remains in top spot on the reserves ladder despite a 16-point loss to the Cats, while the third-placed under 18s went down to a stronger Lindenow outfit, second on the ladder, by 43 points.

PAYNESVILLE scored a comfortable nine-goal win over Lakes Entrance to remain in contention for a top of the table finish.

LUCKNOW also remains in contention to finish top of the table with a 63-point win over finals aspirant Wy Yung.

Brent Isles kicked five goals for the Magpies, while Andrew Gieschen kicked four. Coach Gary Jones led the way for the Magpies in a best-on-ground performance.