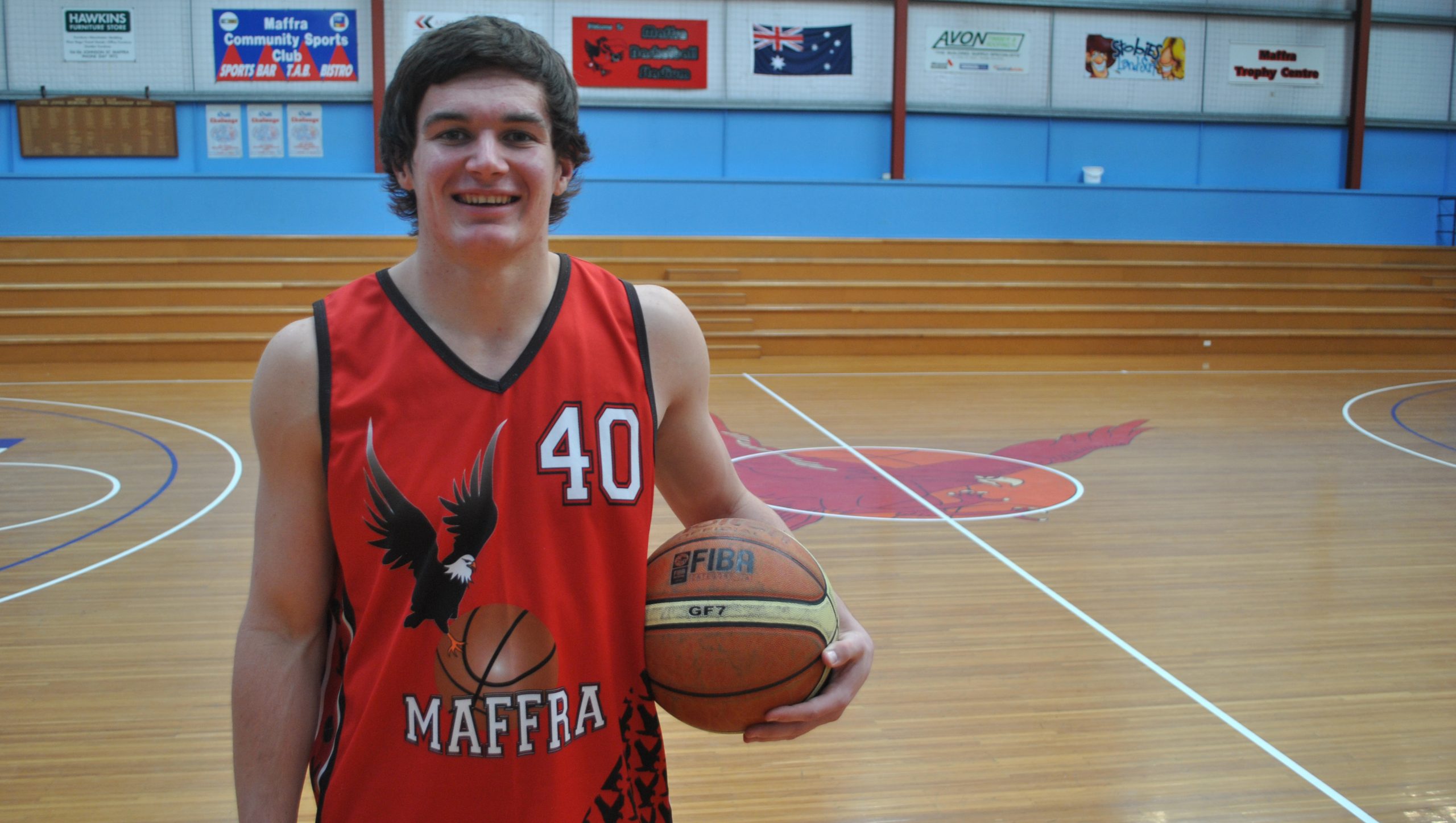 BLAKE Gallatly admitted to being excited and nervous ahead of his big move to follow his basketball dream.

The 18-year-old from Maffra will soon be heading off to Canada to begin a five-year basketball scholarship to Keyano College, Fort McMurray, Alberta.

Gallatly was offered the scholarship while playing in a two-day international showcase in July at Carrum Downs. The showcase featured 36 young basketballers from across Australia with more than 100 coaches from American and Canadian colleges watching the action streamed live on the internet.

Impressing coaches with his quickstep and ability to get to the basket, he was pulled out of a showcase match to be offered the scholarship.

“I was in the middle of a game by the head coach. I was shocked, I really didn’t know what to say,” Gallatly said.

“I was excited about it.”

Gallatly has this year taken part in the Andrew Bogut Post-Graduate Program at the Carrum Downs facility built by the Australian NBA star, featuring a court, gymnasium and pool. Through the program, he trained five days a week between 6am and 9pm.

Already doing a fitness program, Gallatly will leave for Canada in the coming weeks and take part in a team fitness camp shortly after arriving in Canada before the school year begins in September.

Gallatly is set to play many positions this season.

The former Maffra Secondary College student has played basketball since he was seven and was hopeful of playing in Europe after college.

“Basketball has always been my number one sport,” he said.

Of course, basketball won’t take up all his focus over the next five years, with Gallatly required to maintain good grades to keep his scholarship.

“If I don’t do well at school, I don’t keep my scholarship,” he said.

The five-year scholarship will cover his tuition.

After the first year of school, Gallatly will decide to take up an apprenticeship or degree course.

“I’m excited but a bit nervous. It’s a big move, it’s the other side of the world,” he said