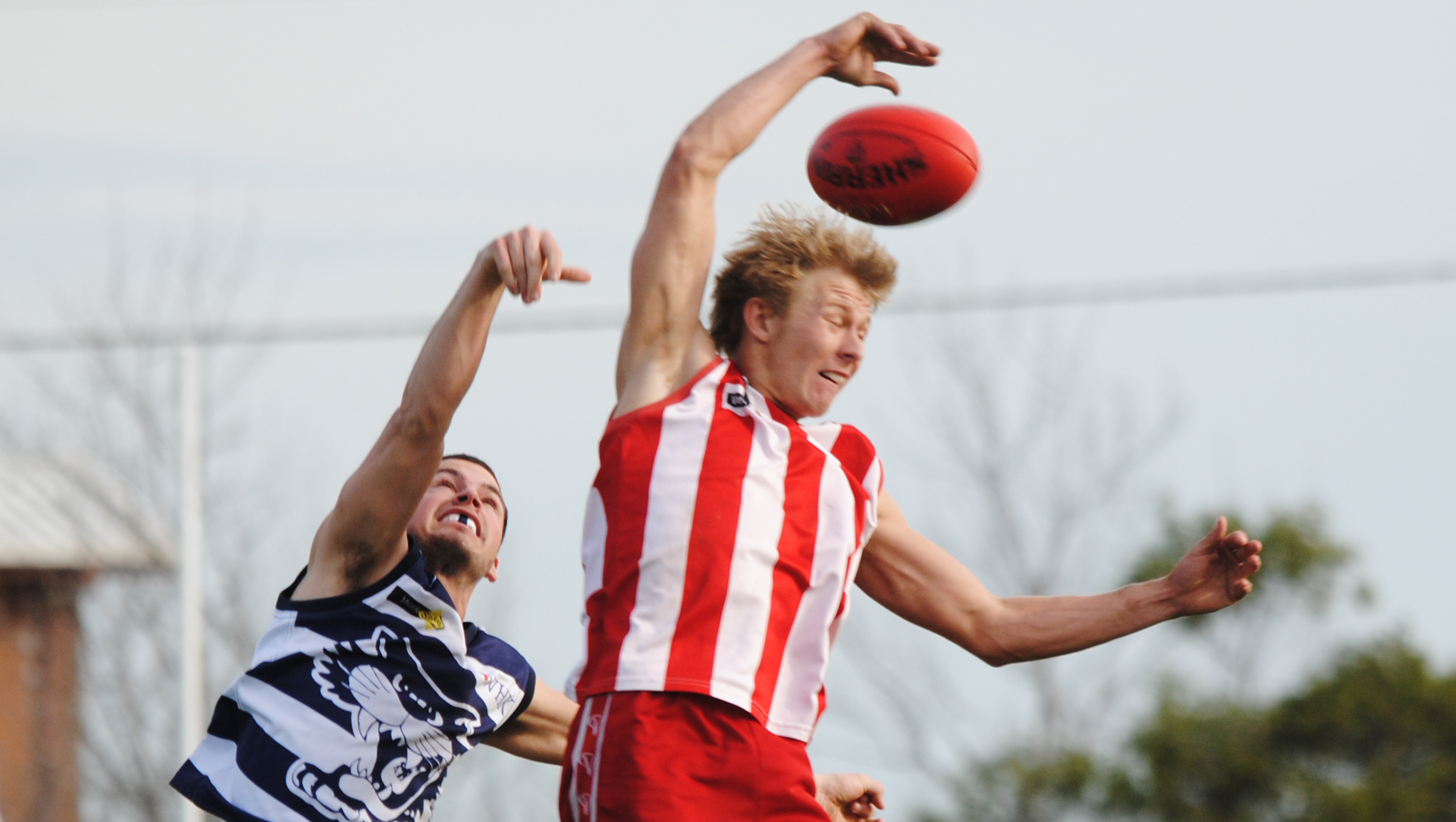 STRATFORD will travel to Lucknow as it looks to keep a hold of its top of the table status in round 17 of East Gippsland football.

Still missing some key players last week, the Swans will be hoping to get some of its prime movers back for the contest with the third-placed Magpies.

A loss will see the Swans drop to third place on the ladder, with the Magpies and Paynesville, who have the bye, all equal on points.

The Swans dealt Lindenow’s finals hopes a blow last week, but were forced to work hard to hold off the Cats.

Stratford got off to a fast start last week, but was held goal-less in the second and third quarters to let the Cats back into the contest after an eight-goal opening term.

The Swans will know they will require a four-quarter effort on Saturday to topple the Magpies away from home.

The Magpies enter the contest in good form, having easily disposed of the fourth-placed Wy Yung.

The Stratford defence will have its work cut out, with a potent Magpies forward line boasting Brent Isles and Andrew Gieschen.

The Swans will look to Lachie Heywood to give their midfielders first use, and limit the supply to the Magpies’ forwards.

ORBOST-SNOWY Rovers will host Lakes Entrance in a match where both teams are playing for pride.

The Blues began the season looking an improved outfit, but have fallen away to lose their past 10 matches. The Blues face a four-point and significant percentage gap to the sixth-placed Seagulls, who accounted for the Blues by 20 goals last time they met, and would be favoured to again finish at the bottom of the table.

Rocked by off-field issues early in the piece, Lakes Entrance has improved and shown it can match the better sides.

PAYNESVILLE, Wy Yung and Lindenow all have the bye.