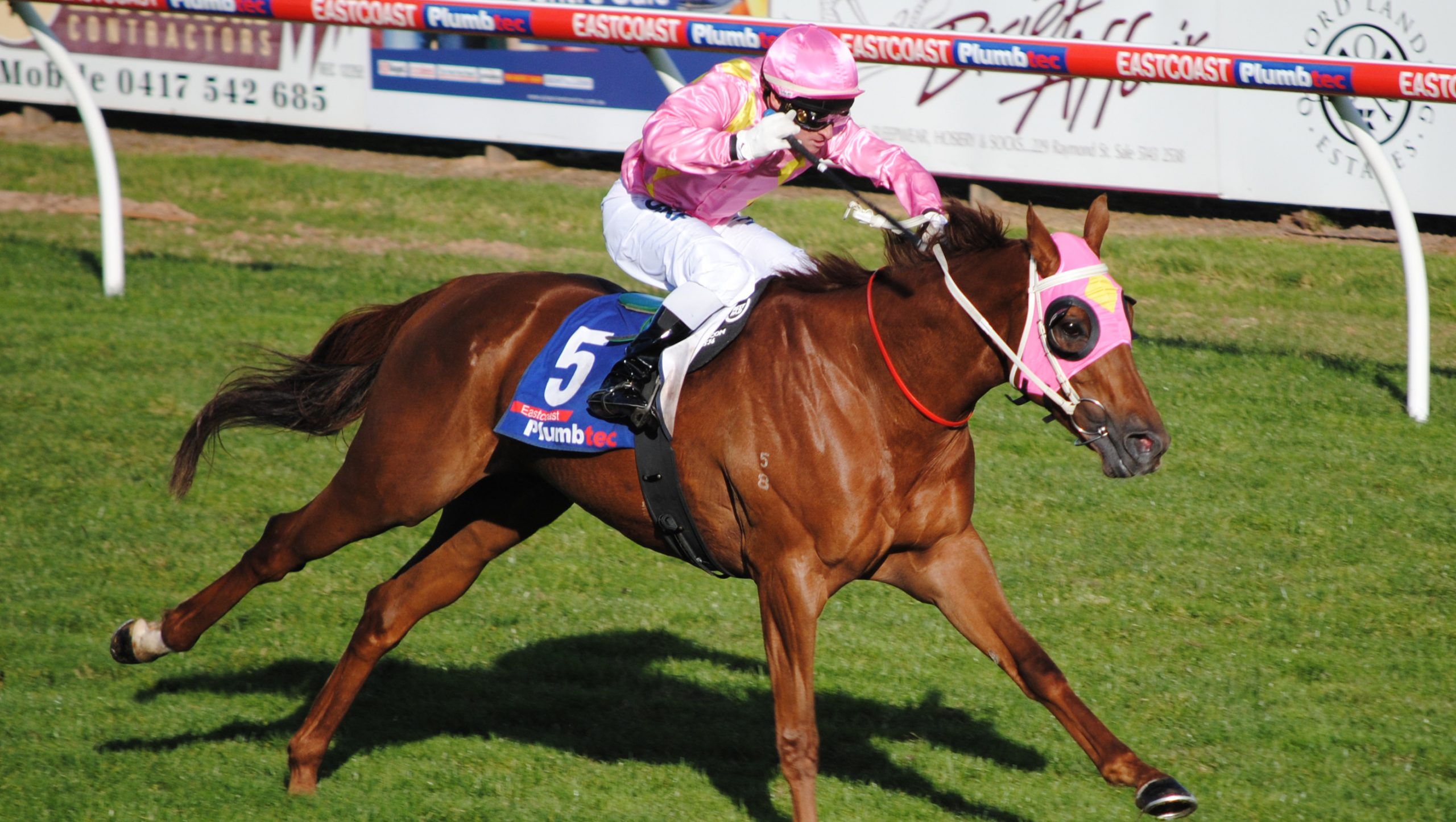 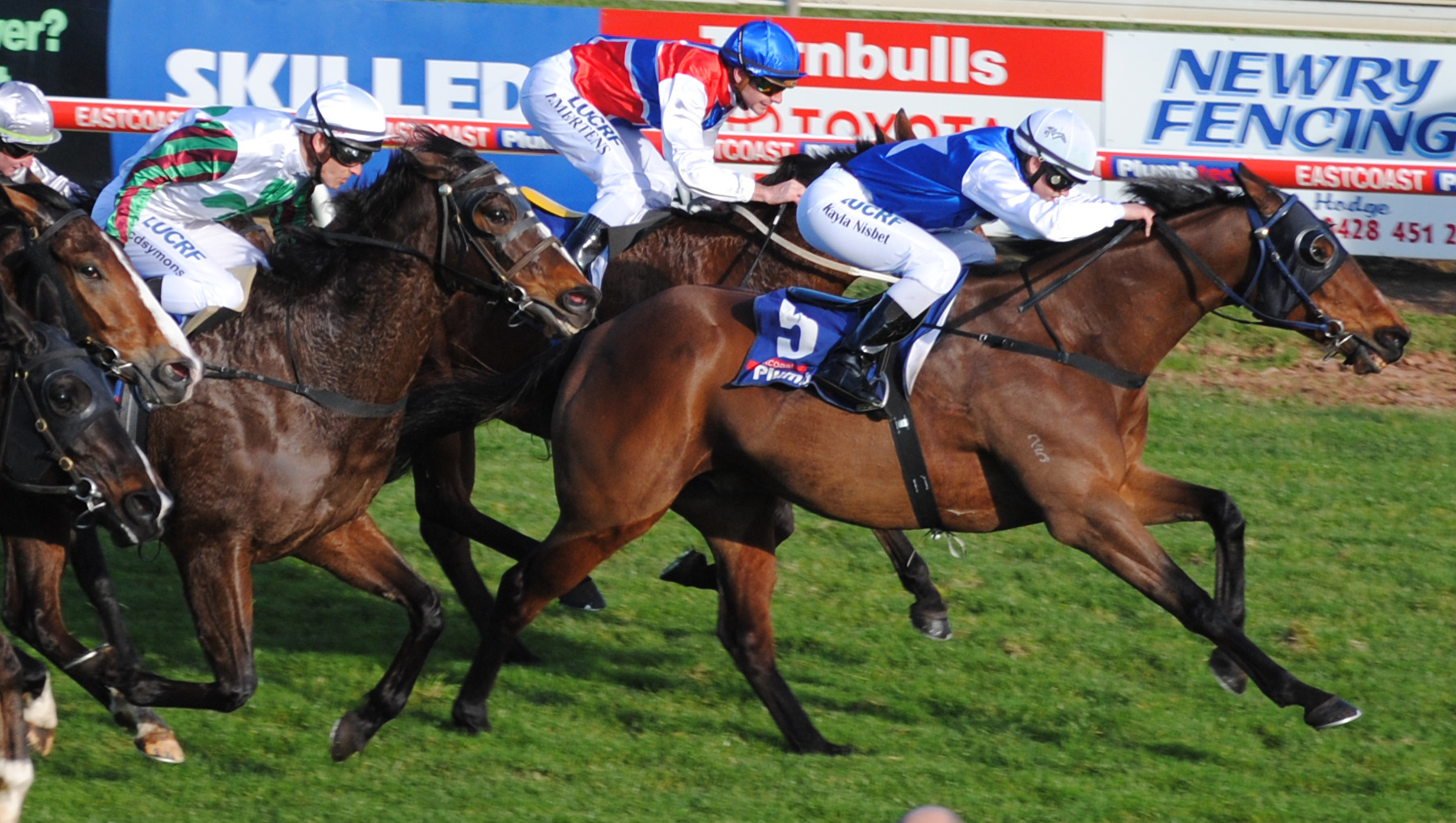 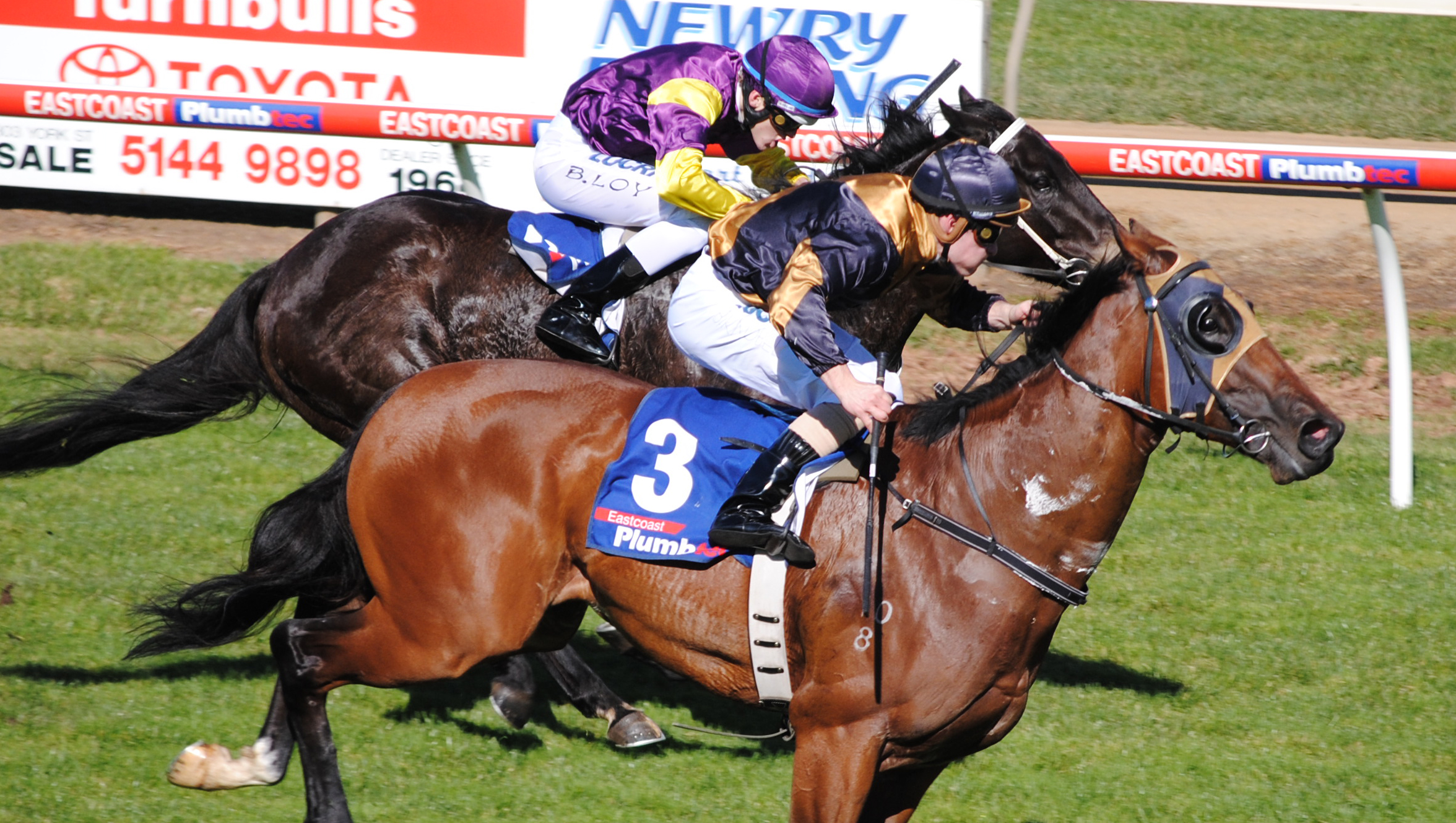 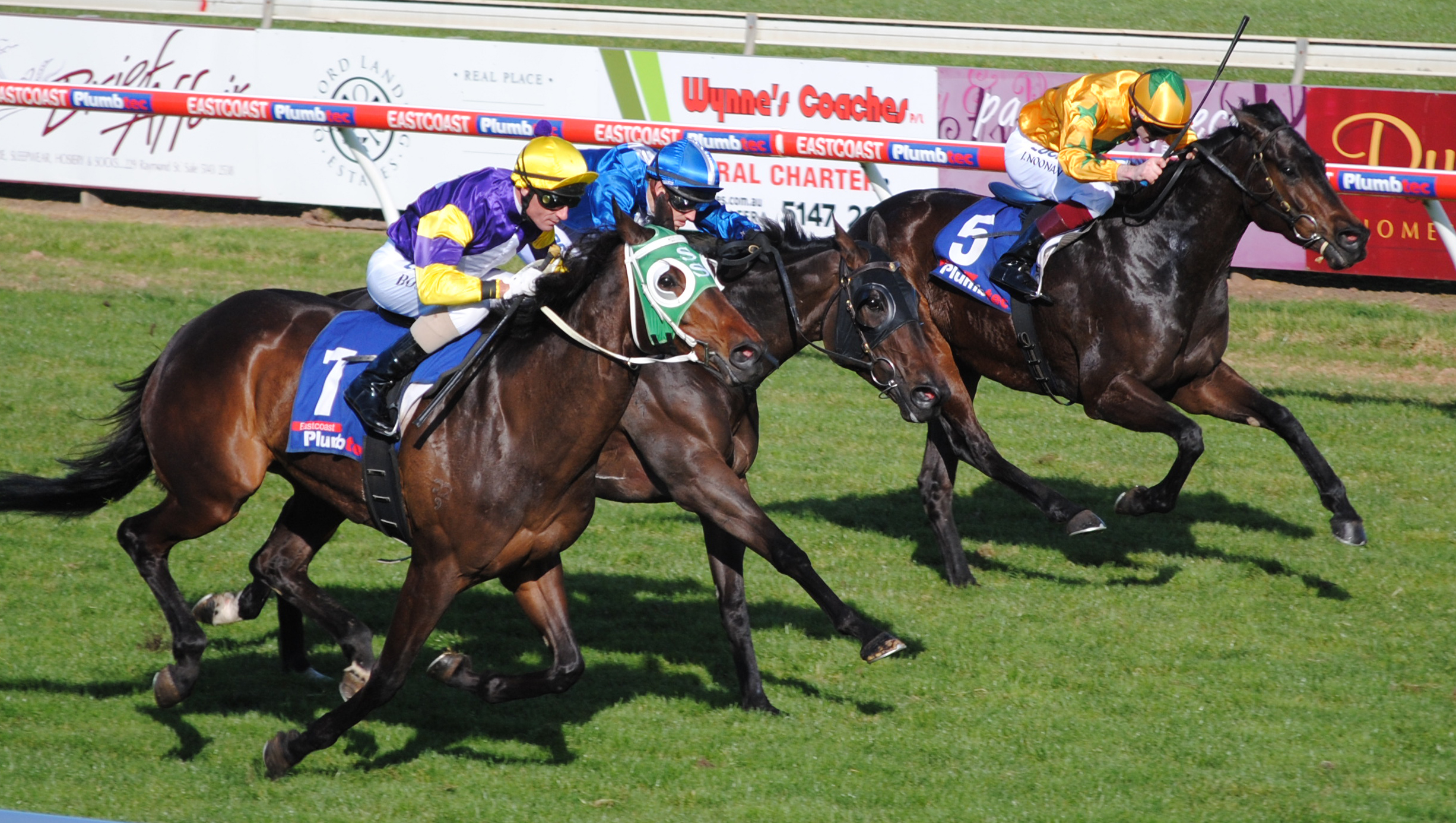 THE new racing season was welcomed by an ideal day at Greenwattle on Thursday.

The track, upgraded to a “dead five”, raced well and once again fields were strong, particularly in the feature event, the Showcase benchmark 70 handicap, which carried prize money of $30,000.

If you were lucky enough to have the right combination the quaddie, it paid $32,400.

The first two legs of the quaddie went to well-fancied runners.

Well-backed Flying Hussler, ridden by Lincoln Coffey, won the Showcase benchmark 70 handicap. Flying Hussler had good form with a win at Morphetville and a last start third at Werribee.

After the Star Impulse and Red Hussler wins, the blow-outs began.

In race seven, the third leg of the quaddie, a wall of horses, spread across the track, charged to the post. Kayla Nibet guided eight-year-old Sol Brillante through the pack win from Pemba Nepali, ridden by Adam McCabe, and well-back Samapinga.

Sol Brillante, coming off a last start 14th at Warrnambool, paid $46.10 for the win.

The blow-outs continued in the final race when Stringy, trained at Sale by Andrew Murray and ridden by Peter Mertens, won from Sacred Dream, ridden by Nicholas Hall, and Outback Ranger, ridden by Craig Newitt.

The New Zealand-bred Stringy, a lightly-raced five-year-old gelding, has had two wins and a placing from only eight starts.

Race one was won by The Sicilian, trained at Cranbourne by Michael Kent and ridden by Newitt, from Marlais, ridden by Catherine Treymane, and Ima Gonski, with Ben Knobel in the saddle.

It was another top day’s racing. The next meeting at Greenwattle will be held on Thursday, August 22 with the Ladies’ Day meeting on Saturday, September 7.