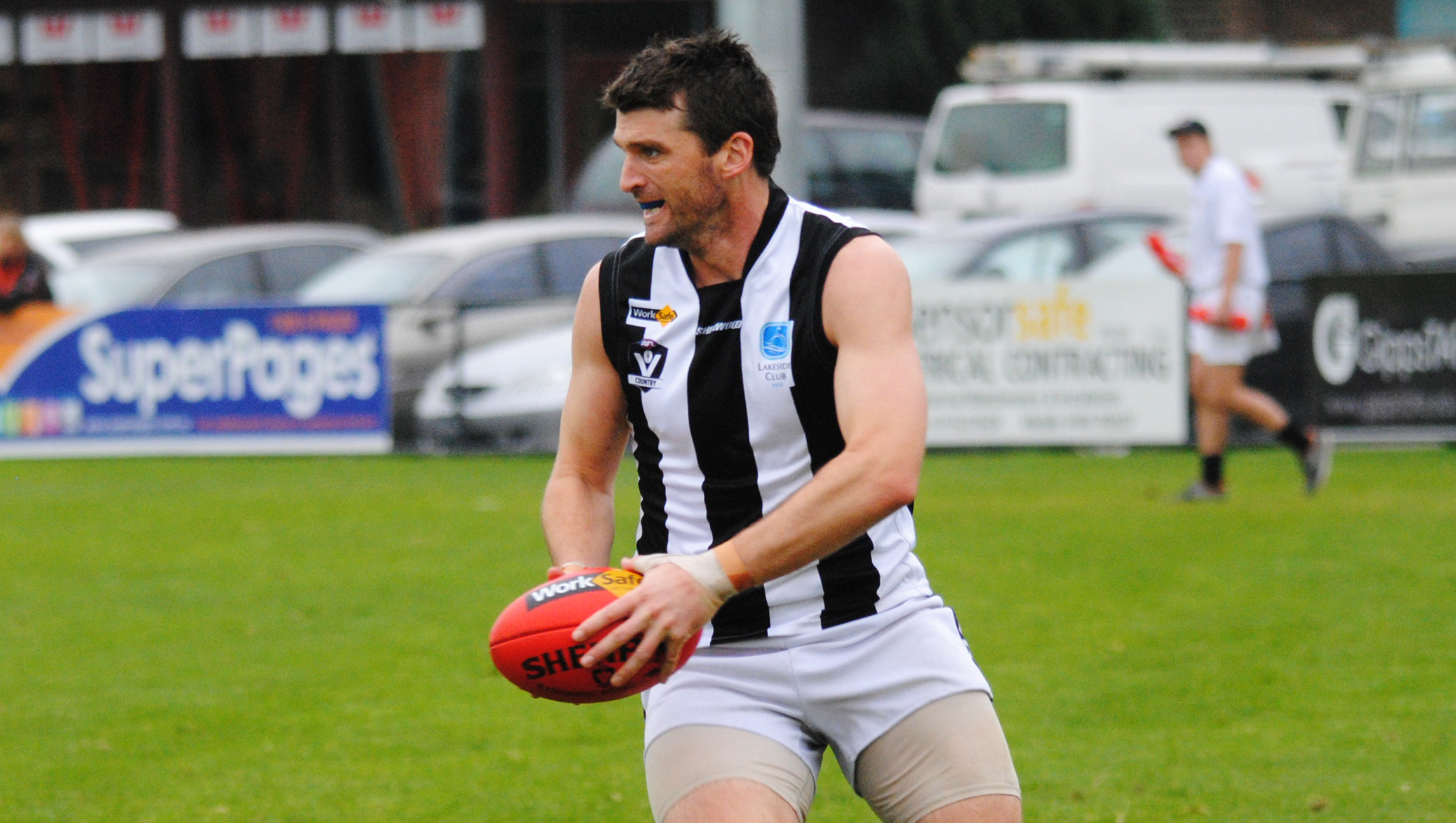 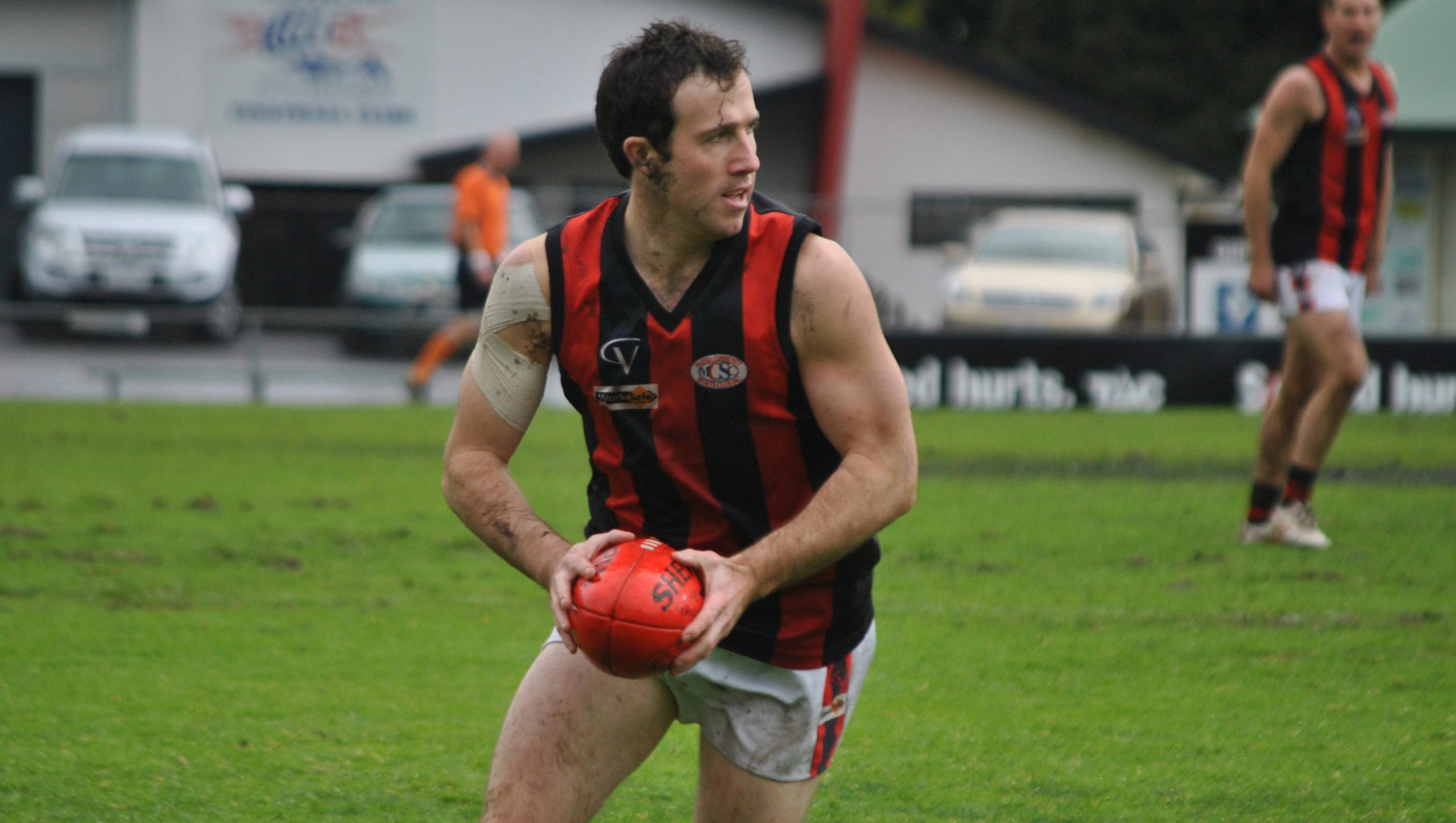 WHILE victory against Maffra this Sunday would effectively seal the Gippsland League football minor premiership, Sale will be more keen to gain local bragging rights.

Maffra has not defeated the Magpies at Sale Oval since 2009.

The Eagles are the only side to have defeated the Magpies this season. In round seven at Maffra, the Magpies failed to make the most of their early scoring opportunities with the Eagles edging them, winning a tough encounter by seven points.

Since then, the Magpies, with the exception of a five-point win against Wonthaggi, have not been troubled.

Their back line is getting back to full strength, restricting opposition forward lines. They will face a test this Sunday against Darren Sheen, Daniel Bedggood and Adrian Burgiel, who have booted 142 goals between them this season.

The Magpies have some firepower of their own with Mitch Davis and Kane Fraser, with 109 goals between them this season, leading the attack in the absence of injured coach Matt Ferguson, who will be looking to return to the side ahead of the finals.

Maffra won a hard fought contest against Traralgon, elevating it back into third position on the ladder. The Maroons took the lead during the final term, but the Eagles dug deep to finish well and claim a 20-point victory despite the opposition flooding their forward line.

The next two matches, against Sale and Wonthaggi, will have a major bearing on whether the Eagles will finish in the top three and gain the double chance during the finals.

The Eagles could drop to fifth position if they lose this Sunday.

The Magpies will enter this clash refreshed after playing in the first half of the split round, when they where back to their devastating best against Bairnsdale, The 92-point victory was set-up by six unanswered goals in the first quarter before making sure of it with a nine-goal to two third term.

The midfield battle alone will be worth the price of admission with Sale, boasting the likes of Kane Martin and Luke Collins and Josh Dunkley, coming up against Maffra’s Ben Coleman, Kel Porter and former Magpie James Hammill.

In his comeback from injury, Maffra coach Hayden Burgiel played in the reserves last weekend.

WITH the chase for third spot heating up, Wonthaggi will host Bairnsdale on Saturday.

After being starved of victory for a month, the Power returned the winners’ list last round against Moe.

In fifth place, the Power is two wins clear of Leongatha and Bairnsdale, who are sixth and seventh respectively but have major percentage gaps to bridge.

Victory for the Power would seal its finals place.

Coming off a big loss to Sale, Bairnsdale needs to win tomorrow to keep alive its faint hopes of making the finals. After Saturday’s match, the Redlegs will meet Warragul and Moe, which they would be favoured to win but will need to do so with big margins to boost their percentage.

TRARALGON should get back on the winners’ list, and maintain its push for third spot, at home against Drouin.

Last weekend, the Maroons had their chances against Maffra, but didn’t use the strong breeze to their advantage in the first quarter and were held scoreless in the second. They did rattle the Eagles in the final term, but the home side found a way through their tactics.

The Maroons’ chances weren’t helped when onballer Josh Jennings was injured during the first term.

The Hawks matched Morwell in the first term, but were taken out of the contest by half-time, eventually losing by 126 points.

Saturday’s game will be Hawks coach Rob Johns’ last in charge before leaving to begin a new job in Saudi Arabia.

SECOND-placed Morwell will host Leongatha, who is still an outside chance to make the finals.

The Parrots have won their past four matches and are two wins outside the top five with three rounds remaining, but their poor percentage remains an issue.

The Parrots’ season, impacted by injury and illness, shows the importance of early wins to take the pressure off later in the year.

The Tigers have returned to form with victories against Maffra and Drouin in recent weeks. Victory on Saturday would seal second place.

WARRAGUL will host Moe in the only match which won’t impact the make-up of the top five.

Missing big men Matt Gray and Chris Carey to injury, the Gulls tested an in-form Leongatha at times two weeks ago before their break, but lost by 45 points.

Saturday’s game provides a good opportunity to record one more win before the season ends.

The past four rounds have seen the Lions on the receiving end of heavy defeats.

17/06/2021
THE clean-up continues across Wellington Shire following last week’s storm, as local volunteers rolled up their sleeves and mopped up the aftermath of floodwaters...