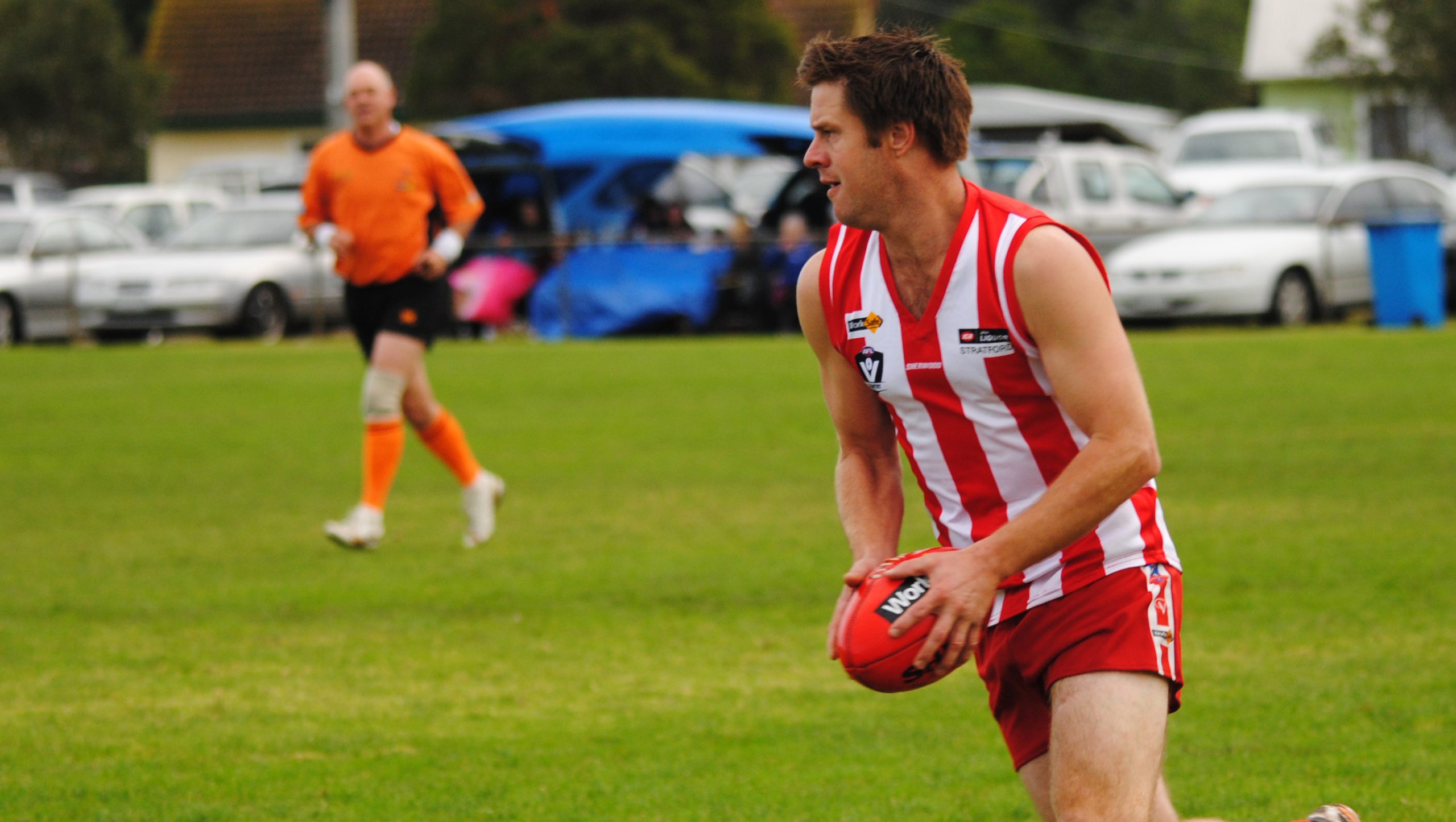 STRATFORD will be looking to bounce back in round 18 of East Gippsland football as the Swans eye off a potential top two finish.

The Swans will meet a Wy Yung side which also has plenty to play for, with the Tigers looking to build some form ahead of an important final round clash with Lindenow. The round 19 clash between the Tigers and Cats is likely to determine which side progresses to the finals.

While Stratford can’t drop below its current third place, the Swans will be treating the contest against the Tigers as a must win to keep their slim chances of a top two finish alive. To finish second, the Swans would need to keep winning and rely on Paynesville losing its two remaining games.

With Wy Yung currently holding fourth place on the ladder, it is a possibility that Stratford will come across the Tigers in the finals and will see Saturday’s clash as an opportunity to build some momentum.

Held goal less in the second and third terms for two consecutive weeks, the Swans, who are still missing key onballer Corey Scholtes, will be hoping to reverse this trend this week against a Tigers outfit which will be fresh following the bye.

Keiran O’Dwyer has been kept quiet in recent weeks, and will be looking to respond. He could be a key player, along with Tye Morrison who continued his good season last week.

Top spot on the line

LADDER leaders Paynesville and Lucknow will meet in a match likely to determine the minor premiership.

Equal on points, Paynesville holds a narrow percentage gap at the top of the table. Victory for the Gulls would all but secure the minor premiership.

The Magpies will bank four points courtesy the bye in the final round, but will need to win this one to secure top spot as it won’t have the opportunity to add percentage, with the Gulls scheduled to meet wooden spooner Orbost-Snowy Rovers in round 19.

Midfielder David Donchi led the charge for the Magpies last week. He was well-supported by Ash Smith, and the Magpies will again look to gain the ascendancy in the midfield against a Paynesville side coming off the bye.

Josh Ingram led a strong defensive unit for Lucknow last week, and the Magpies will need a repeat performance this week to contain a potent Paynesville forward line.

The Gulls have been dealt a blow, with Derek Hayes, who has kicked 34 goals, to miss the remainder of the season.

LINDENOW will look to add to its already healthy percentage when it takes on Orbost-Snowy Rovers.

Four points behind Wy Yung, the Cats will still fancy their chances of securing a finals berth.

Already boasting a superior percentage to the Tigers, the Cats will be looking to use this week’s clash against the bottom-placed Blues as a tune up ahead of a likely mini elimination final in round 19.

The final round clash between the Cats and Tigers is likely to determine which side plays finals football.

While the Cats will be fresh off the bye, they will meet a Blues side that found some form against Lakes Entrance last week.

Facing a four-goal deficit at three-quarter-time last week, the Blues fought back to hit the front, only for Lakes Entrance to kick two clutch goals late in the piece to secure the four points.

The Blues will be hoping for another competitive effort this week.

HAVING avoided the wooden spoon with victory over Orbost-Snowy Rovers last week, Lakes Entrance has the bye.