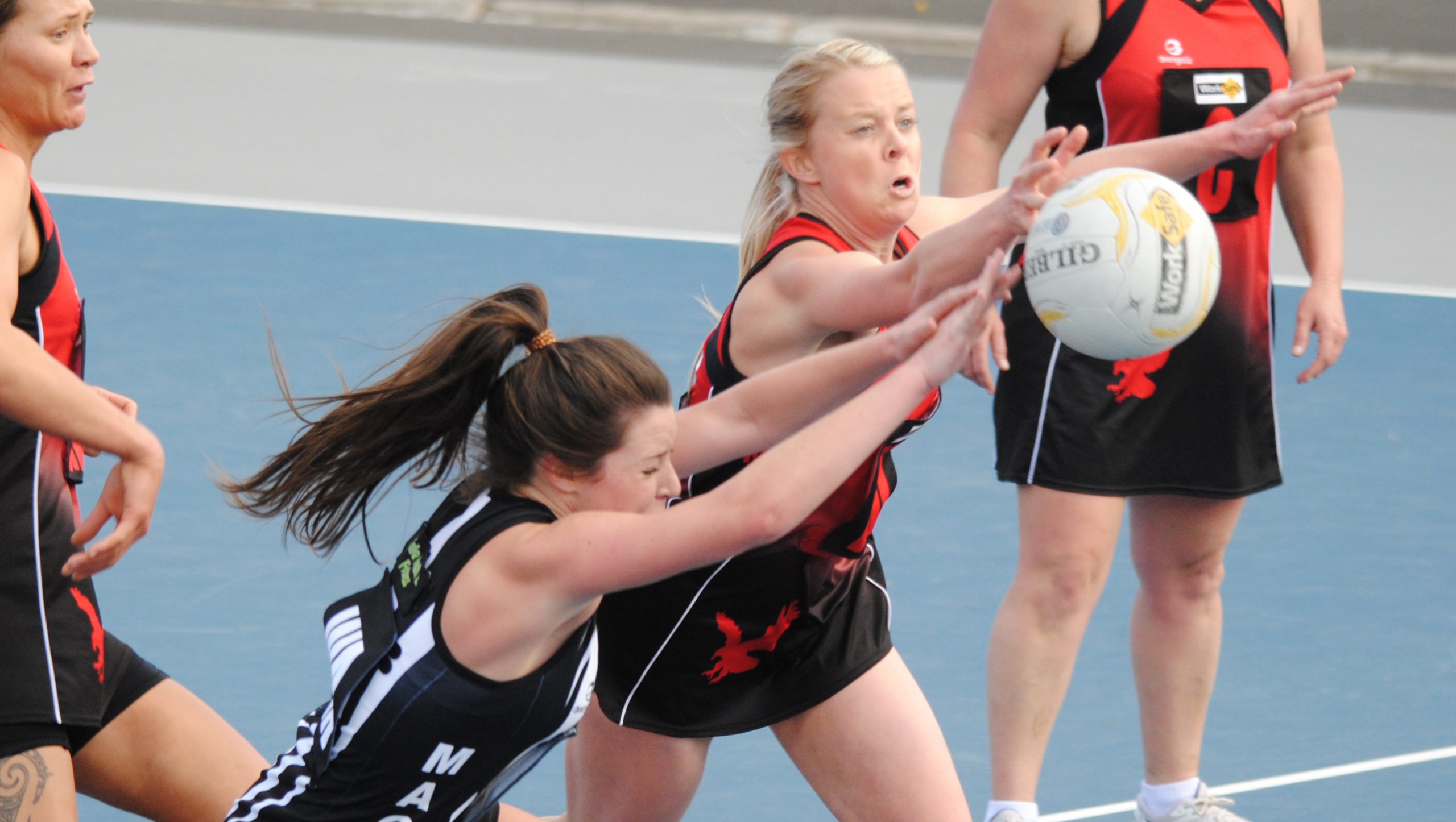 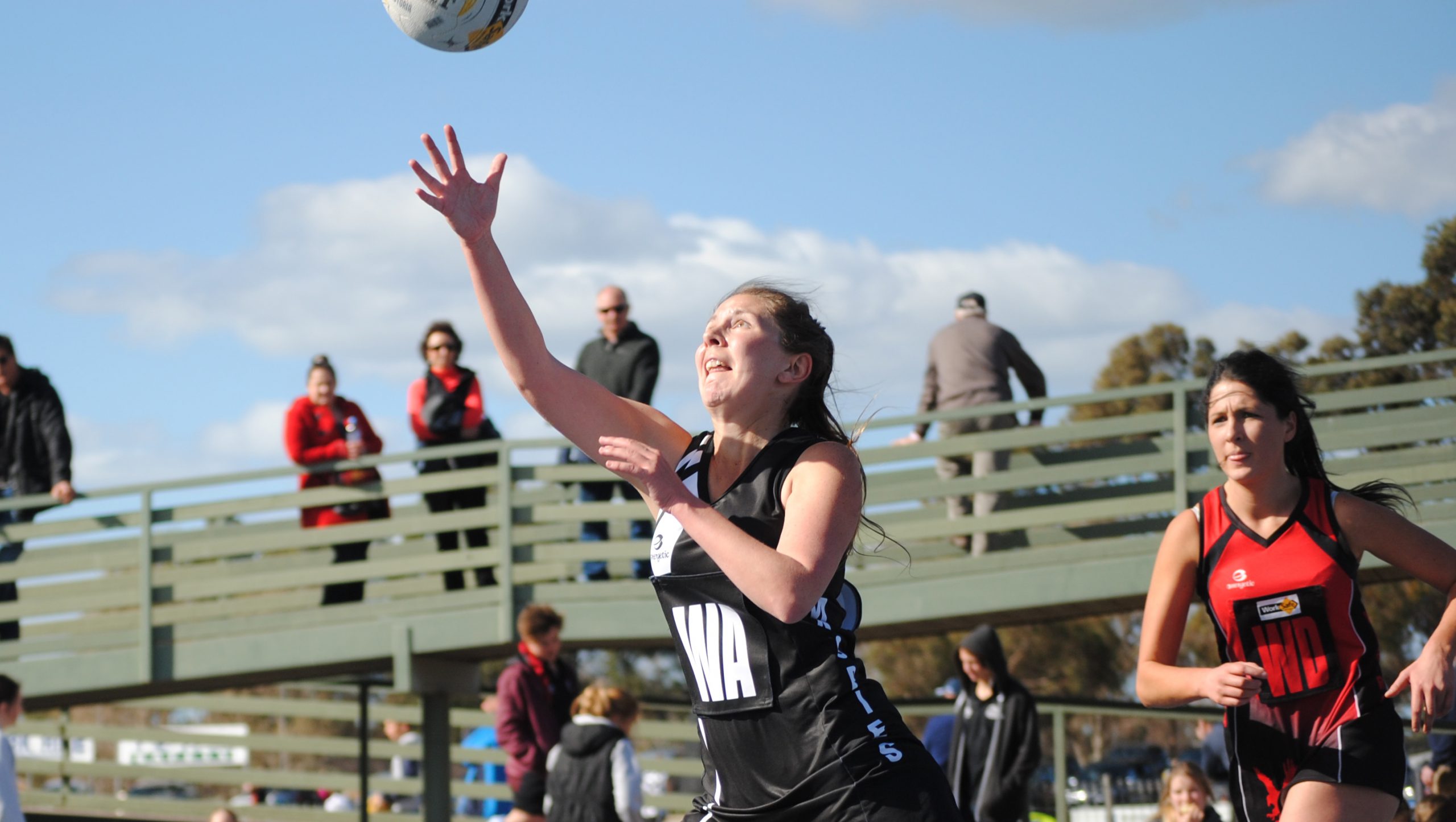 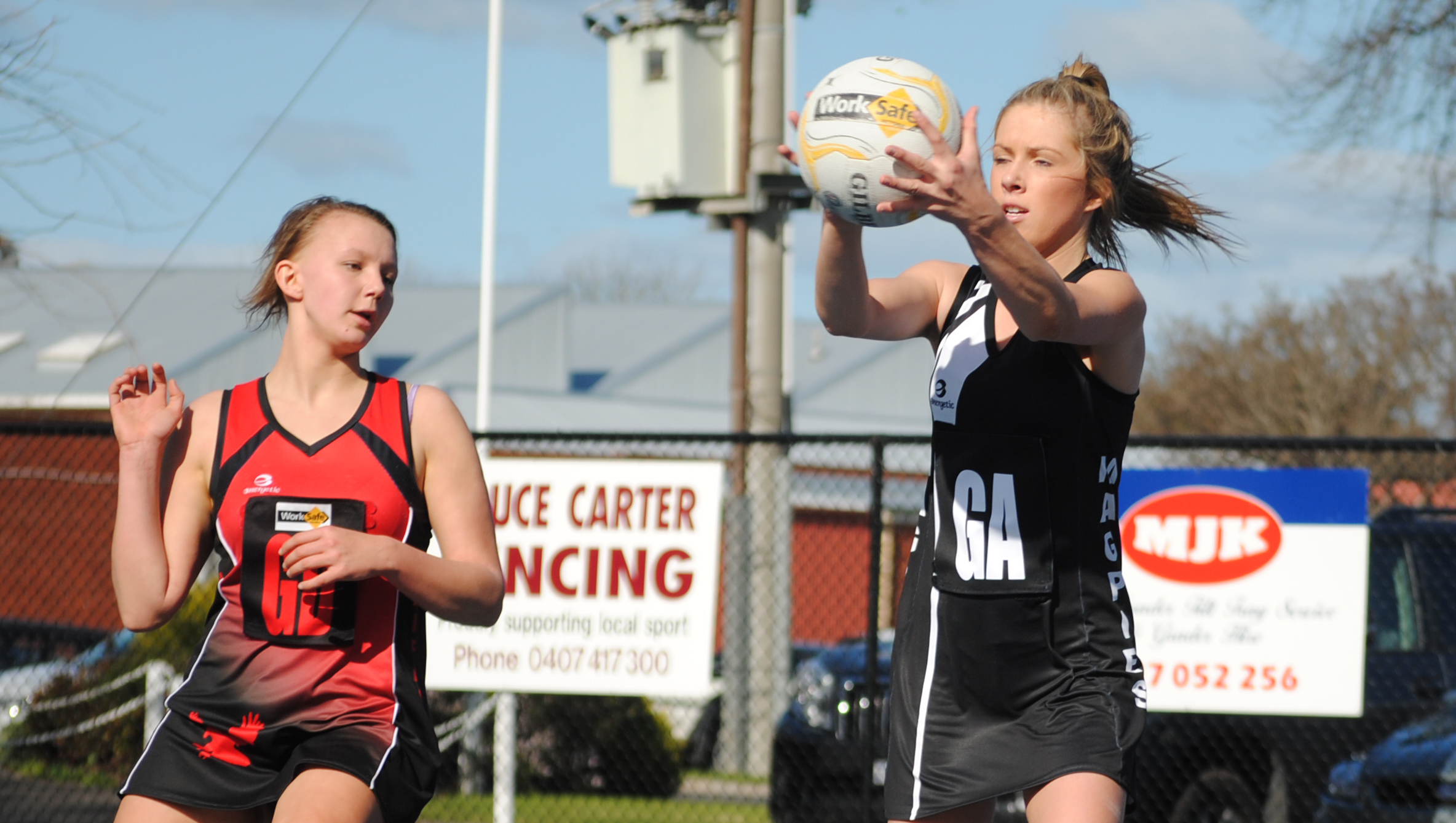 THE big crowd watching the netball action at Sale Oval on Sunday got their money’s worth Sale and Maffra splitting the high standard matches 3-3.

Gippsland League A grade ladder leader Sale led 16-10 after a keenly contested first term before the Magpies gradually moved away to win 49-35.

Sale was strong in defence with Kate Eddy, Mel Johnston and Staci Scott playing well. In attack, Lara Dunkley and Ella Bertacchini combined well to finish off the work of the midcourt players.

Maffra was persistent with Kelly Wardle and Emily Jolly doing well in defence and Jaz Allman playing well in the centre.

Scores were level at half-time of the B grade match, but Maffra, who is fourth on the ladder and trying to consolidate its spot in the top five, kicked away to win 57-39.

In C grade, scores were level five times in the final quarter, but Maffra held on to win 24-23.

In the under 17 match, Maffra, second, and Sale, third, went goal-for-goal in another high standard clash worthy of a final. The Magpies led 25-19 at the final change, but Maffra kept coming with a 10-7 fourth quarter, but falling short, 32-29.

Sale maintained its unbeaten season in the under 15s.

The Magpies led 16-10 at half-time, but the Eagles kept closing the gap. Heading in the final quarter with a narrow lead, the Magpies held on to win 27-25.

In the top of the table under 13 match, Maffra, coming off a 12-goal win over Traralgon, continued its impressive form to defeat Sale 42-18 and regain top spot.

IN other A grade matches, Leongatha moved into second place after a 49-37 victory over Morwell, Drouin ended Traralgon’s finals hopes with a 52-37 win, Moe defeated Warragul 35-33, and Wonthaggi had a 48-29 win over Bairnsdale.