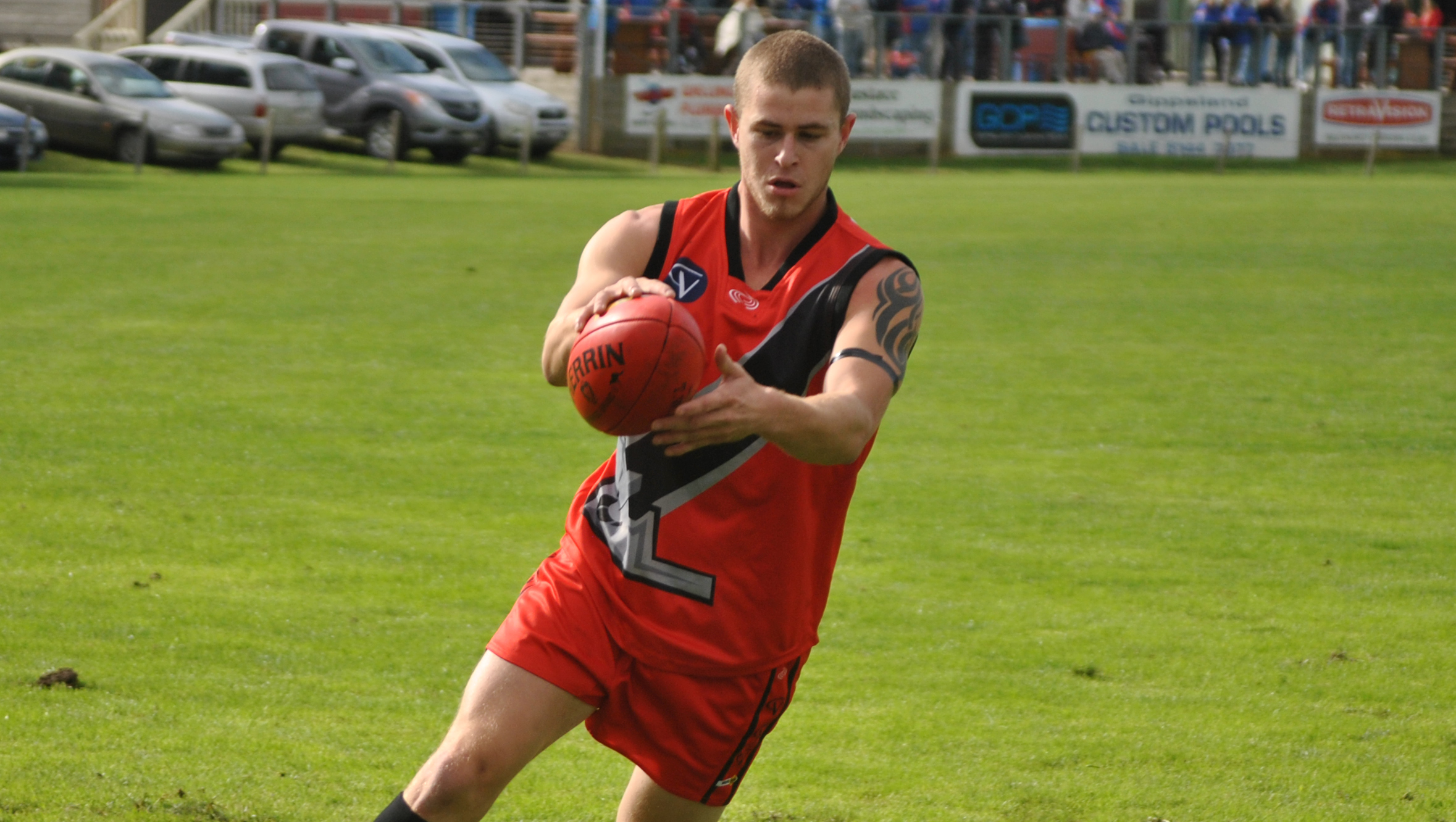 Meanwhile, NGFNL clubs are split on accepting Yarram into the competition next season.

Boisdale-Briagolong Football- Netball Club confirmed its decision not to transfer into the East Gippsland league during an NGFNL club delegates meeting on Wednesday night.

The Bombers had recently met with representatives from the EGFNL to discuss a change. The meeting was arranged by the EGFNL which has been looking to add to its seven-team competition.

Bombers president Steve Kardinaal recently said the club was happy to remain in the NGFNL, but met with the EGFNL out of courtesy.

“The clubs were happy with Boisdale, they value Boisdale in the league,” he said.

Club delegates were due to vote on accepting the Yarram Football-Netball Club into the NGFNL, but any vote has been delayed until Yarram makes a formal application to leave the Alberton league.

Representatives from Yarram were at the meeting to discuss the move.

Afterwards, the 10 NGFNL club delegates took an informal vote on the matter, with the clubs split five-five.

For the Demons to be accepted into the league, it needs the support of at least seven clubs.

With Boisdale-Briagolong opting to remain, Bayley said the main concern about accepting Yarram was the need to have byes with an 11-team competition.

“It is not possible to play each other twice unless we play for 26 weeks (including finals), which is not going to happen,” he said.

Bayley said this concern was heightened by the closeness of the league, while the issue of having a fair scheduling of byes was also raised.

Bayley said Woodside had concerns about retaining local players if Yarram came into the competition.

“They enjoy a point of difference at the moment (compared to near-by Alberton clubs Yarram and DWWWW), the are the only one to offer a competition that is a lot close to travel. If Yarram were to come in, they’d lose that point of difference” he said.

Another issue raised was the impact Yarram would have on clubs battling to make the NGFNL finals.

The Demons are currently in fourth place on the Alberton senior ladder.

No-one from Yarram was present for the vote, but Bayley provided feedback to the club on Thursday, which the club will use to continue its bid to change leagues.

The Demons cited travel and the ability to attract and retain players from the local area and the Latrobe Valley as factors behind seeking a change of league.