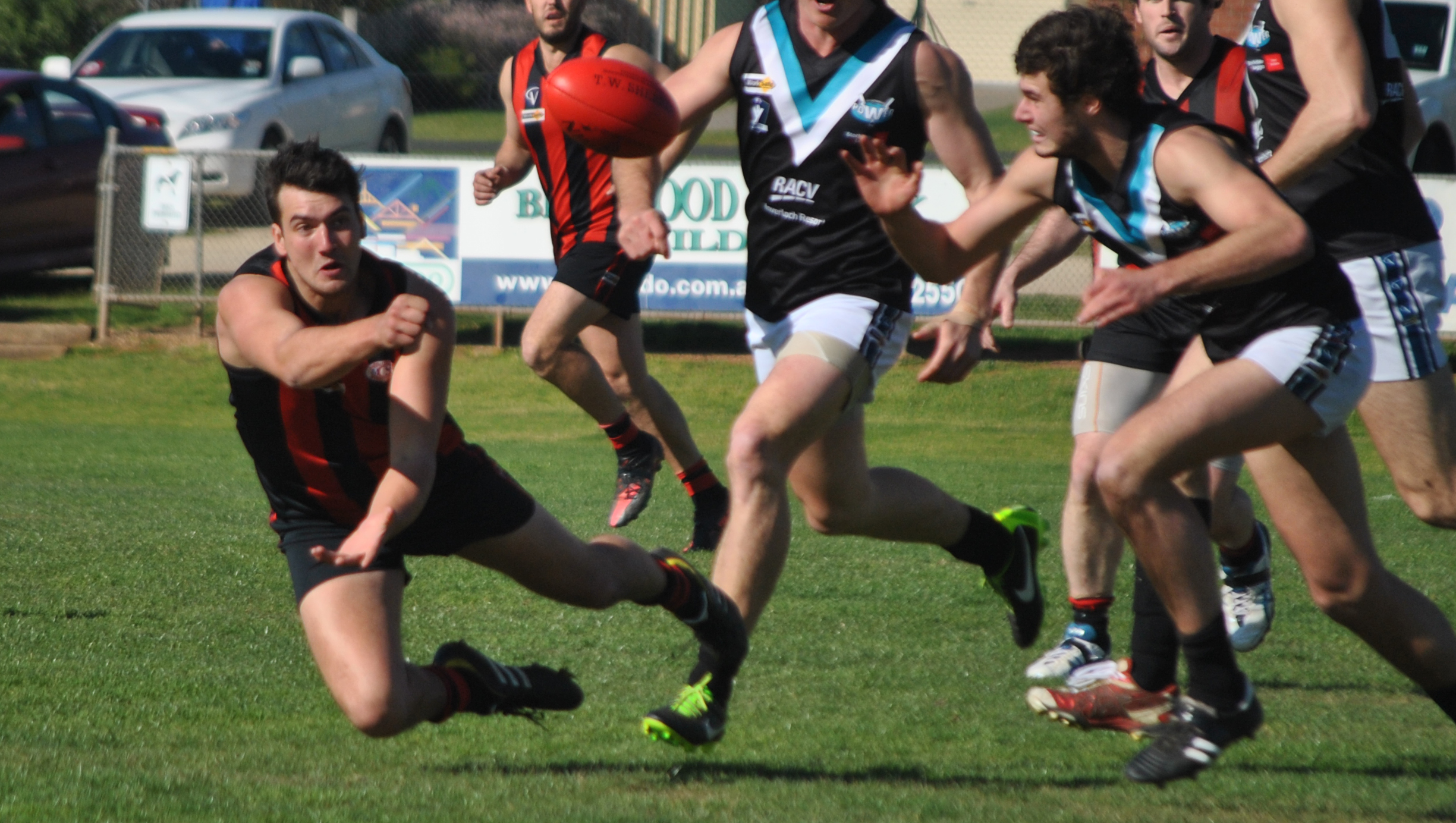 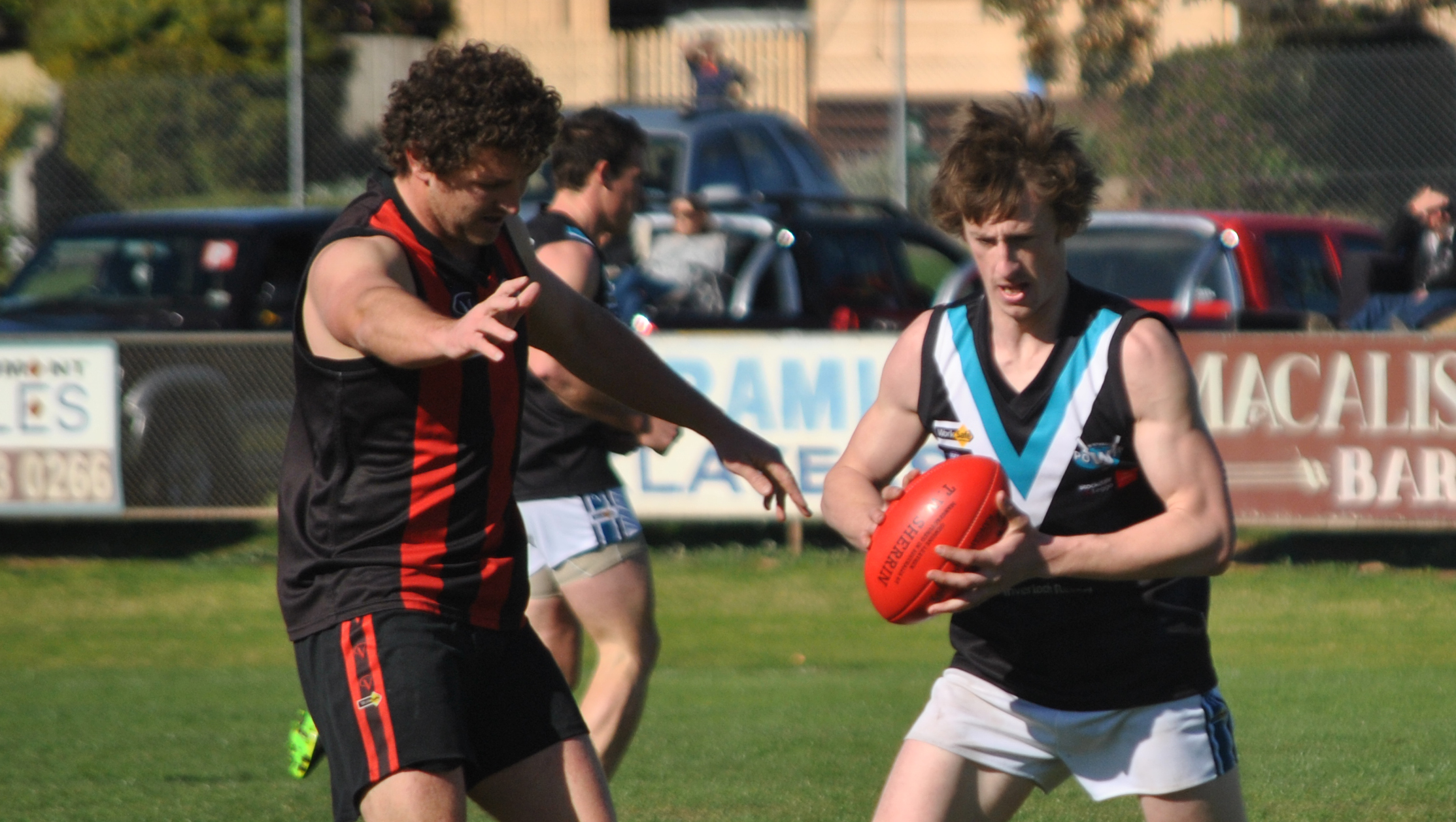 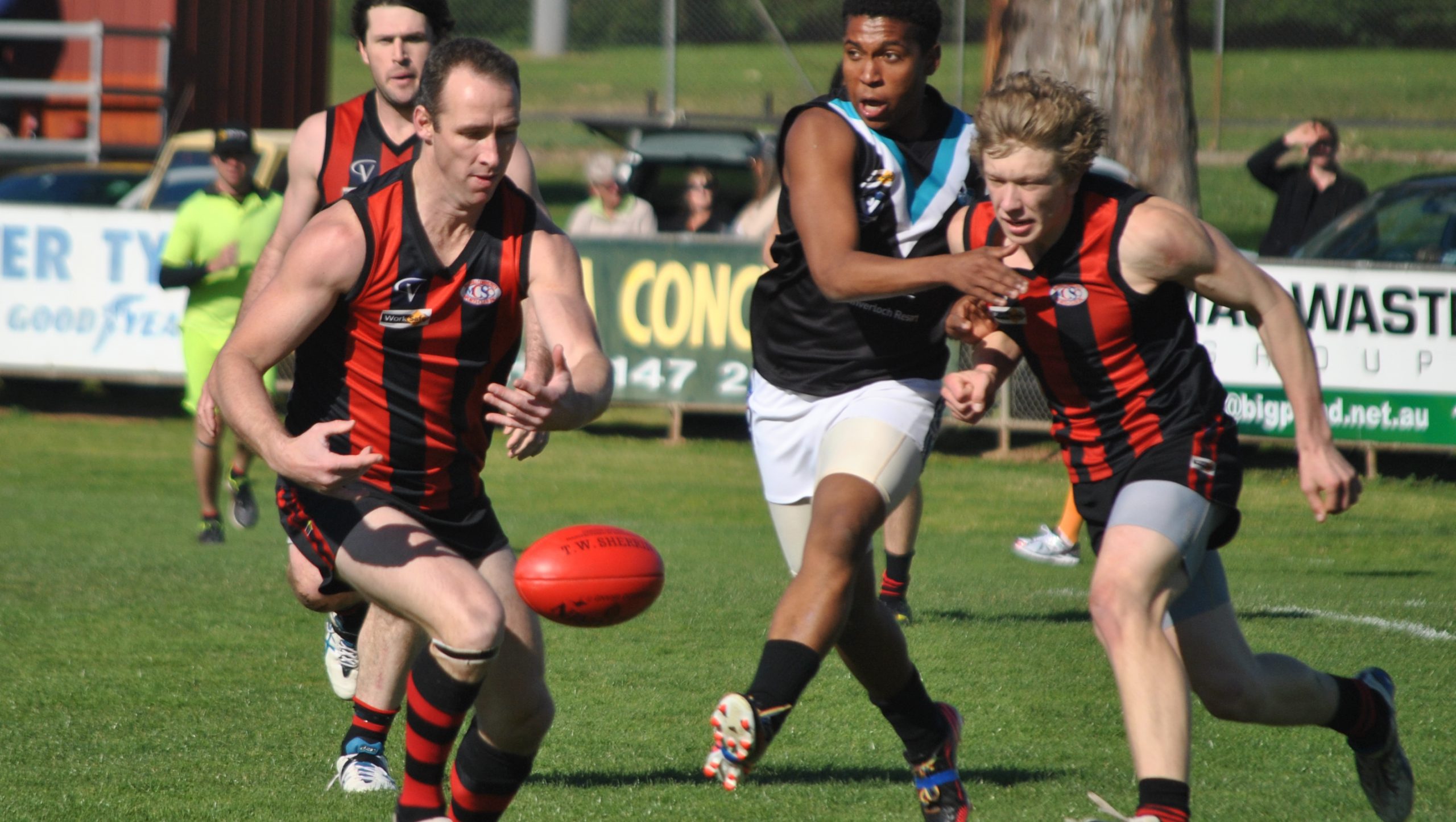 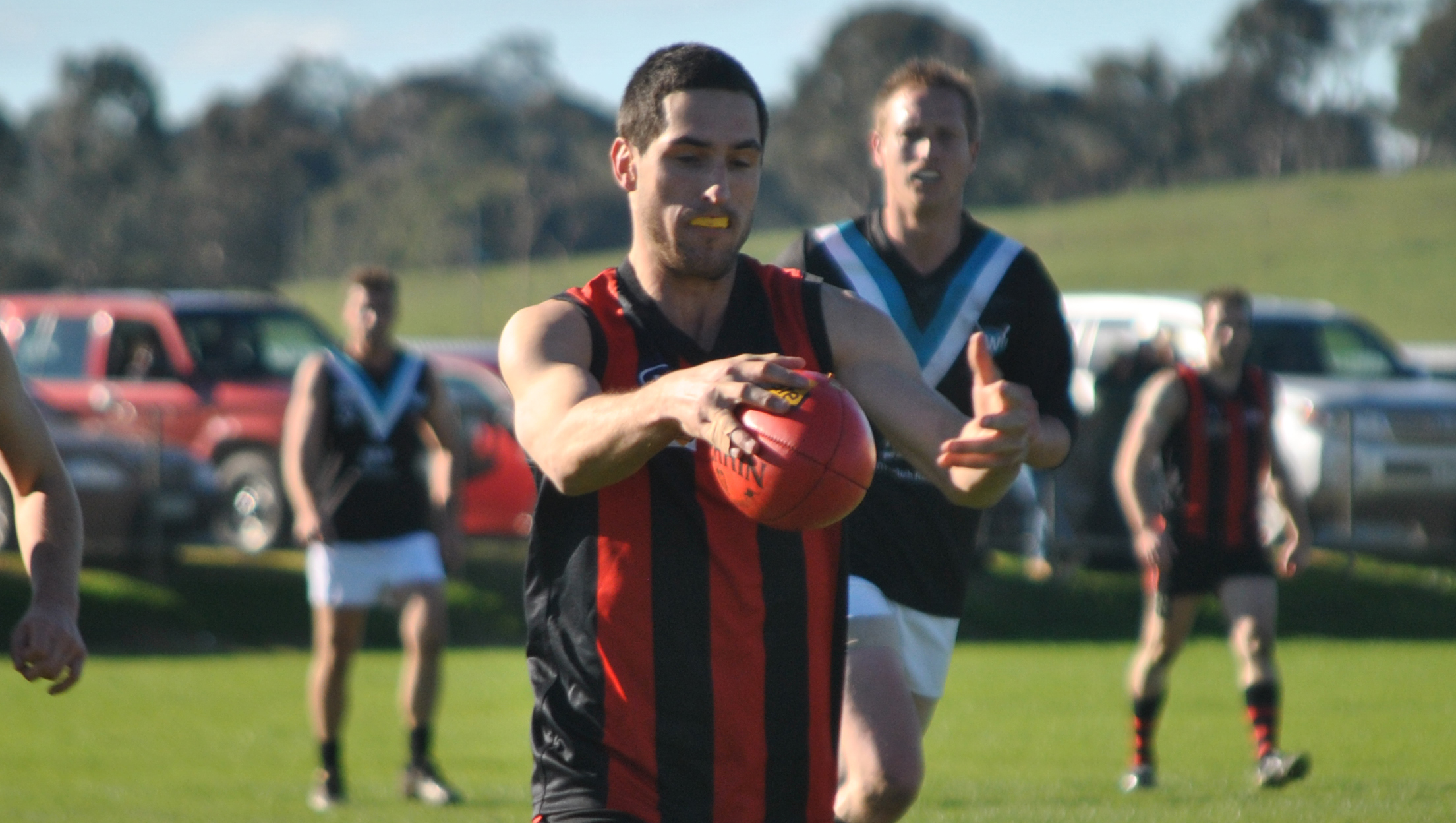 MAFFRA is in prime position to secure the double chance for the Gippsland League football finals after overcoming a wasteful Wonthaggi at home.

With losses for Wonthaggi and Traralgon on the weekend, the Eagles are a win clear in third spot on the ladder. The Eagles need to win at Warragul next weekend to set-up a qualifying final against Morwell.

Despite being out-played in passages by the Power, the Eagles won the crucial clash on Saturday 11.4 (70) to 5.12 (42). The home side was able to cope with the cross-breeze better when kicking for goal.

James Huts was solid in defence, and run the ball out of the back line, to provide the ball to teammates up the ground. Sam Tudor also made a good contribution in defence.

Brent Connelly stood-out in the ruck, working alongside Owen Booth.

With a lot on the line in this match, it was no surprise the sides gave little away in the first term. Scott booted the only goal for the quarter for the Eagles, who led by three points at quarter-time.

The breeze was favouring the visitors, but they couldn’t only manage four behinds for their efforts.

As became a pattern throughout the match, the Power wasted further goal scoring opportunities in the second term.

Playing harder at the ball and using it better, the Eagles showed the visitors how to kick with the breeze, booting 4.0. Connelly’s goal from outside the 50 metre arc after marking a Wonthaggi kick was a highlight.

Sheen also made his mark in the quarter, booting two goals.

The Eagles’ lead was 13 points at quarter-time.

The Power got to within two points during the third term, but were again wasting attacking chances. The Power only booted one goal from seven scoring shots for the quarter.

A quick handpass from Daniel Bedggood found Eagles captain Ben Batalha, who handballed to Sheen, who ran into kick a goal to give the home side their only goal for the term and an eight-point lead at the final change.

Sheen booted the important first goal of the final term after taking a good mark. Sam Bedggood then cleared the ball from the centre to set-up his brother, whose goal extended the lead to 20 points.

When Daniel Bedggood kicked his second goal from the pocket, the match was in Maffra’s keeping.

The Eagles’ long kicks with the breeze paid dividends as they booted five goals to two for the term.

Matt Coyne and Aaron Guilmartin did well for the Power in defence, while Aaron Ware and Lucas White tried hard in the midfield.