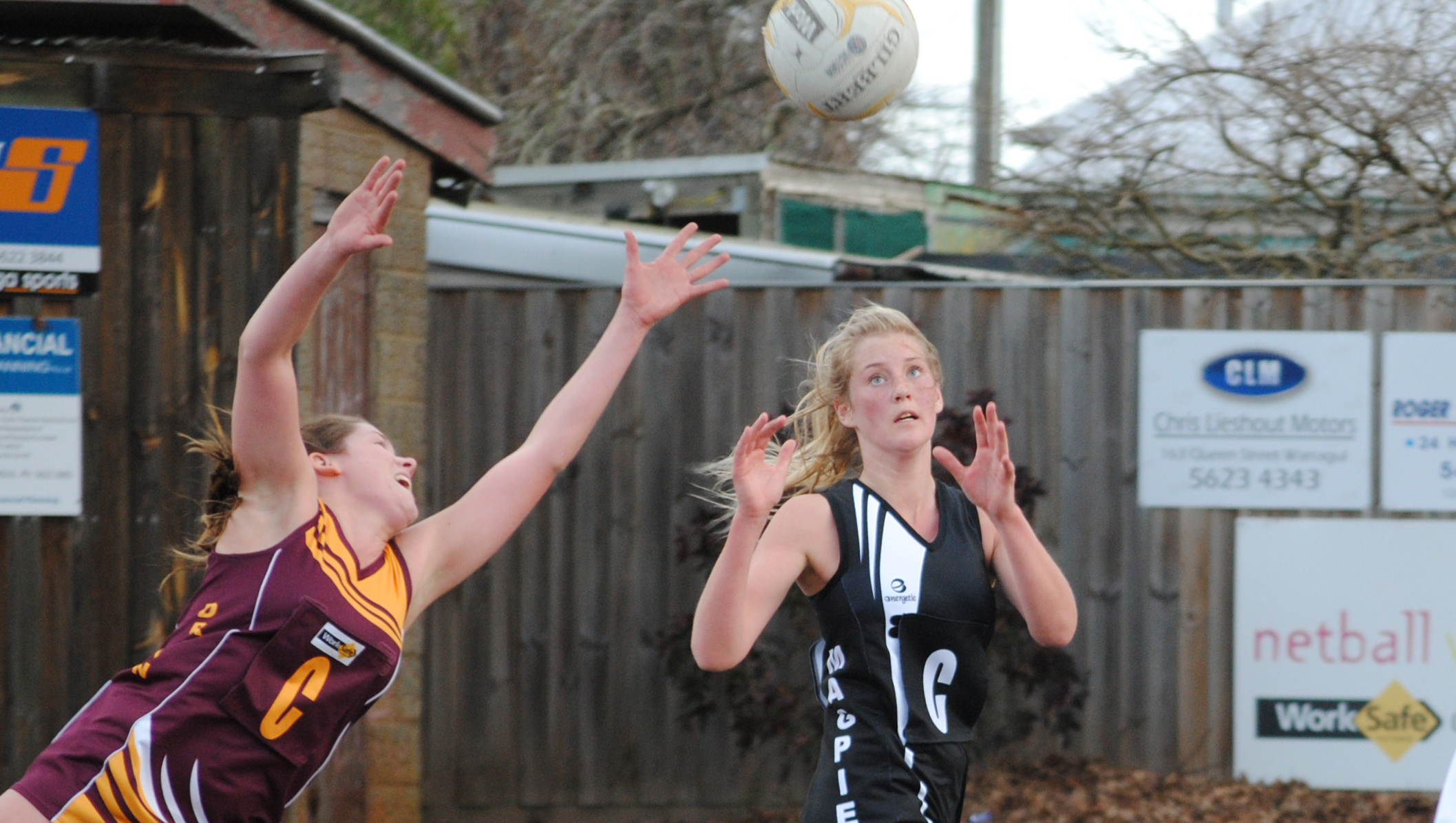 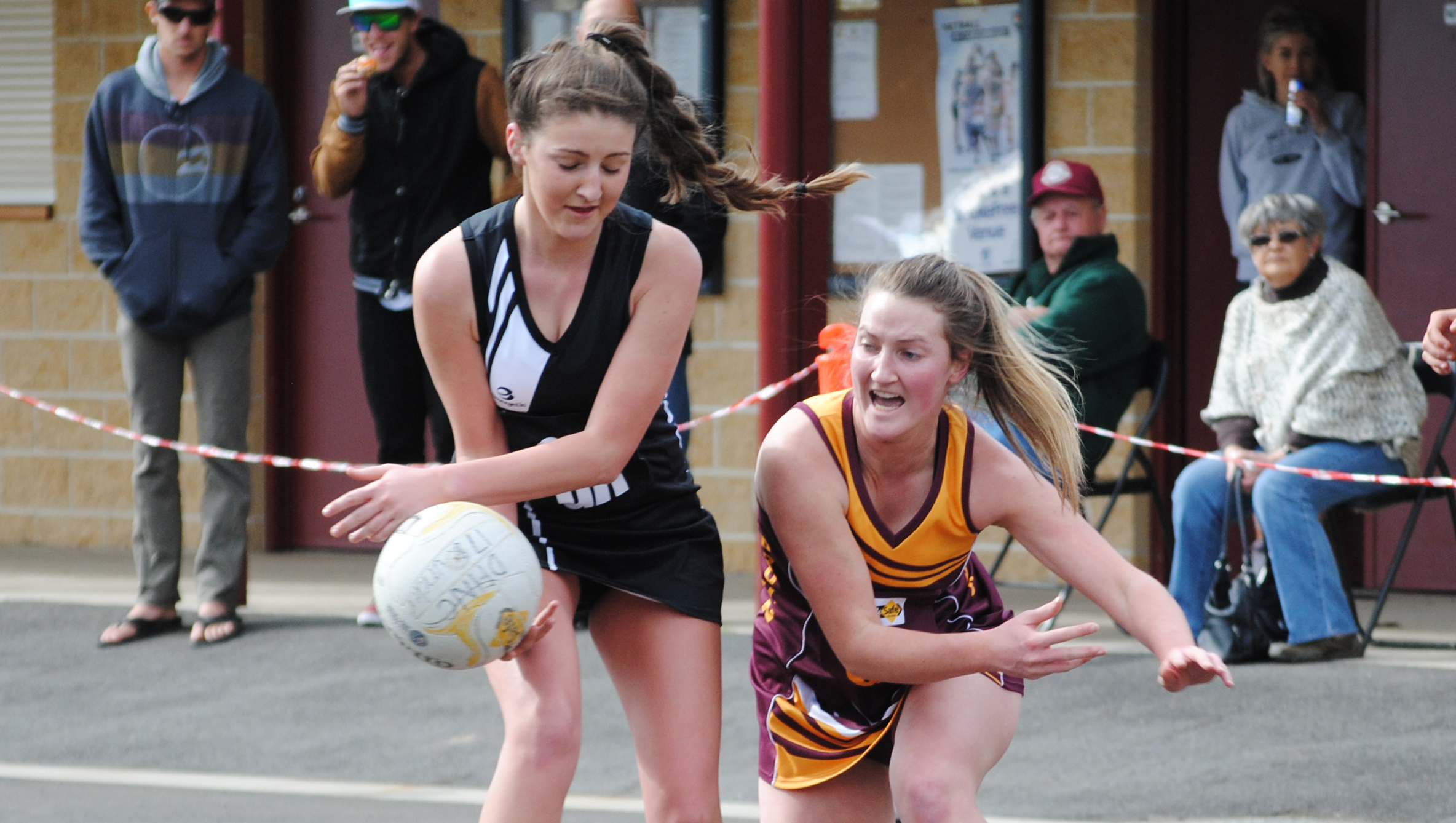 SALE, coming off a fighting 14-goal win over Maffra last round, took its netball to the next level with a crushing win over the fourth-placed Drouin on Saturday.

The Sale girls were on fire in the first quarter, leading 18-8 at the first change, then continued their outstanding skill and quick movement of the ball to score 17 goals in the second term, 16 in the third and 16 in the last quarter to win 67-35.

Coach Mel Johnston said the match was a great build-up to the Gippsland League finals with the game against third-placed Morwell at home next Saturday.

Sale’s best in a very even team where everyone contributed were Lara Dunkley, Montana Holmes in the centre, who played on the Bott sisters Taylah and Breeana, who has been playing in the Shepparton league, and goal keeper Kate Eddy, who did well against the talented Proctor sisters.

With one round remaining, the Eagles are 10 points outside the top five and out of finals contention.

IN other A grade matches, Bairnsdale thumped Warragul 61-30, Leongatha proved too strong for Moe, winning 72-44, and Morwell defeated rival Traralgon 44-30.

AFTER trailing by one goal at half-time, Stratford overcame Lakes Entrance 46-30 in the final round of East Gippsland netball.

The Swans took control of the match in the final term with Michelle Coster, Simone Turner and Tori Wilson their best.

The Swans have claimed the minor premiership, 14 points ahead of second-placed Lucknow. The two sides will meet in the second semi-final on Sunday, September 1.

The first semi-final will be played this Sunday at Bairnsdale between Wy Yung and Lakes Entrance.

﻿Cougars on top despite loss

DESPITE a 50-37 loss to Heyfield, Churchill has claimed the North Gippsland netball minor premiership.

The Cougars finished four points ahead of Gormandale, who defeated Cowwarr 59-27 last weekend.

Gormandale will meet Heyfield in the qualifying final this Saturday at Churchill for the right to meet Churchill in the second semi-final.

Woodside and Rosedale will meet in the elimination final on Sunday at Tyers. Both after coming off victories against Traralgon-Tyers United (40-34) and Sale City (41-19) respectively.

Glengarry finished its season on a high with a 63-31 win over Boisdale-Briagolong.