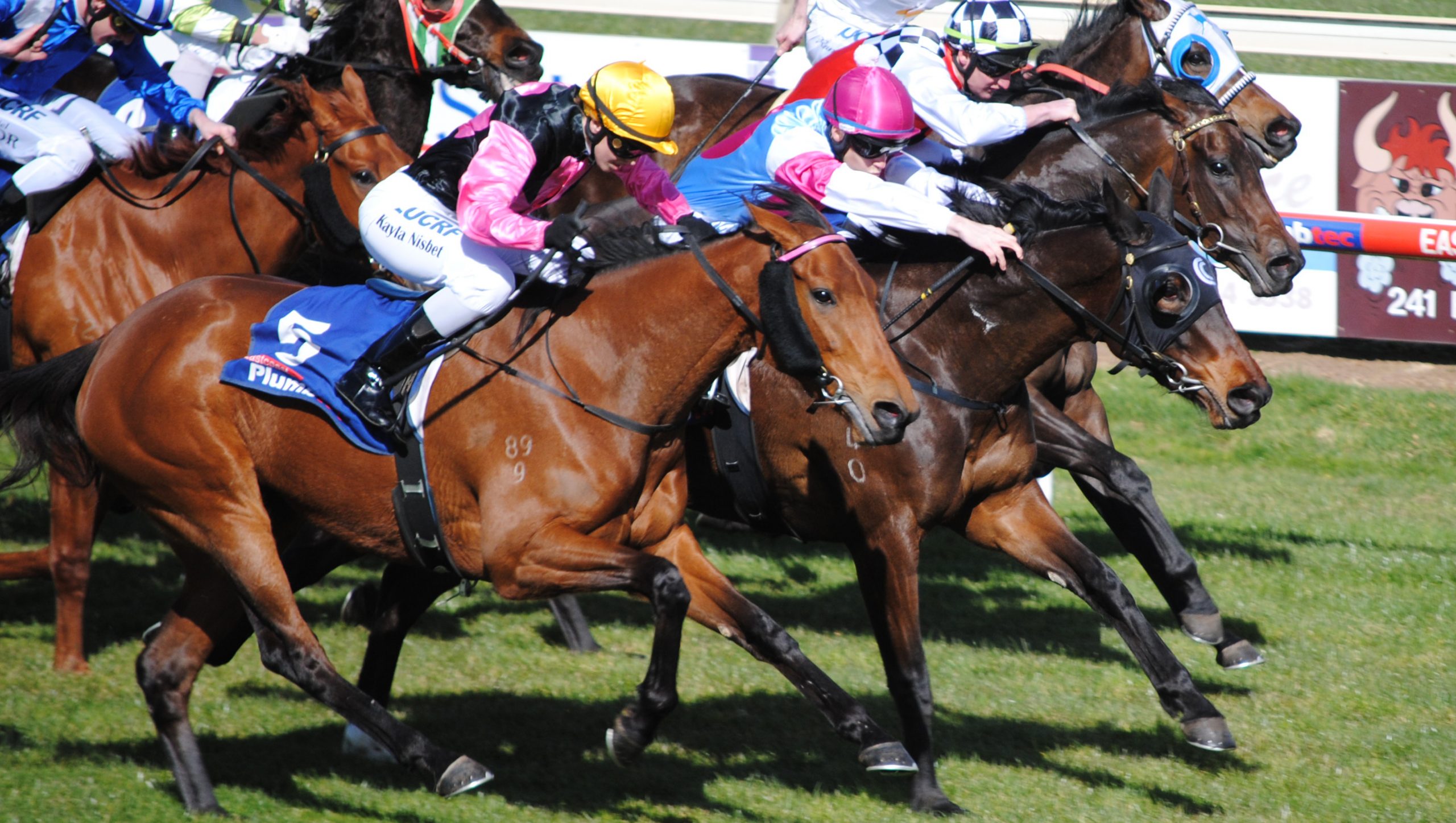 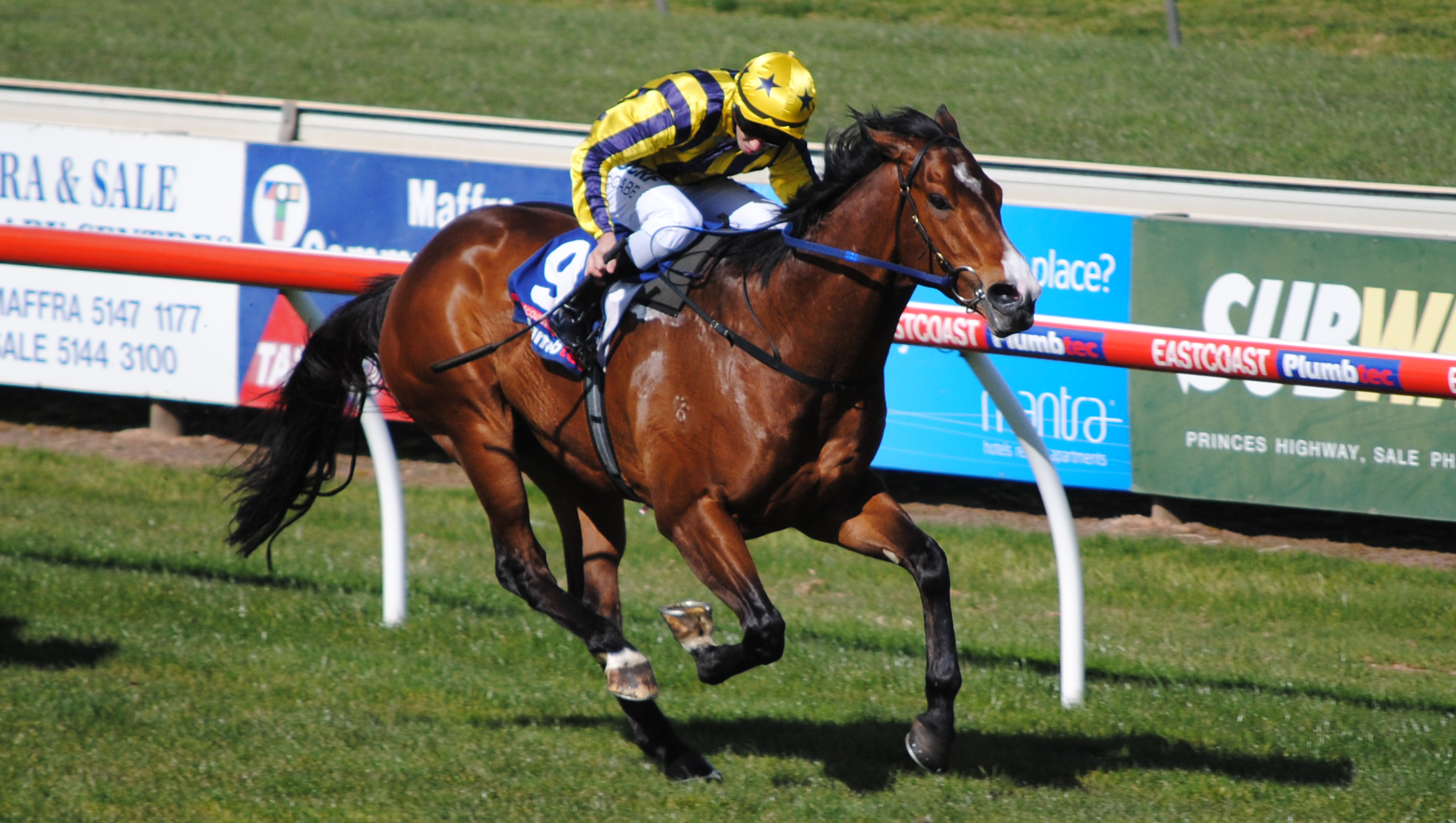 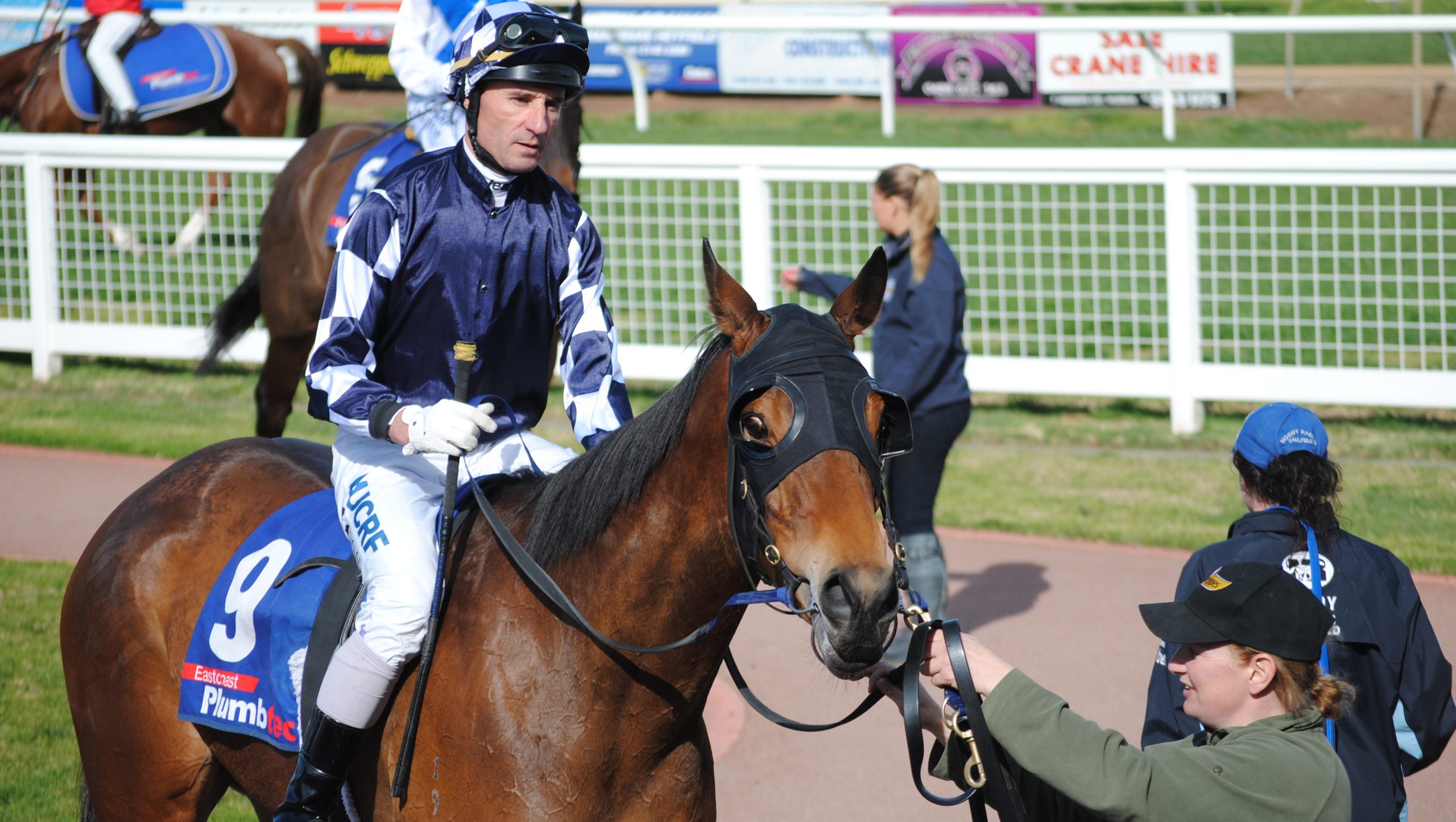 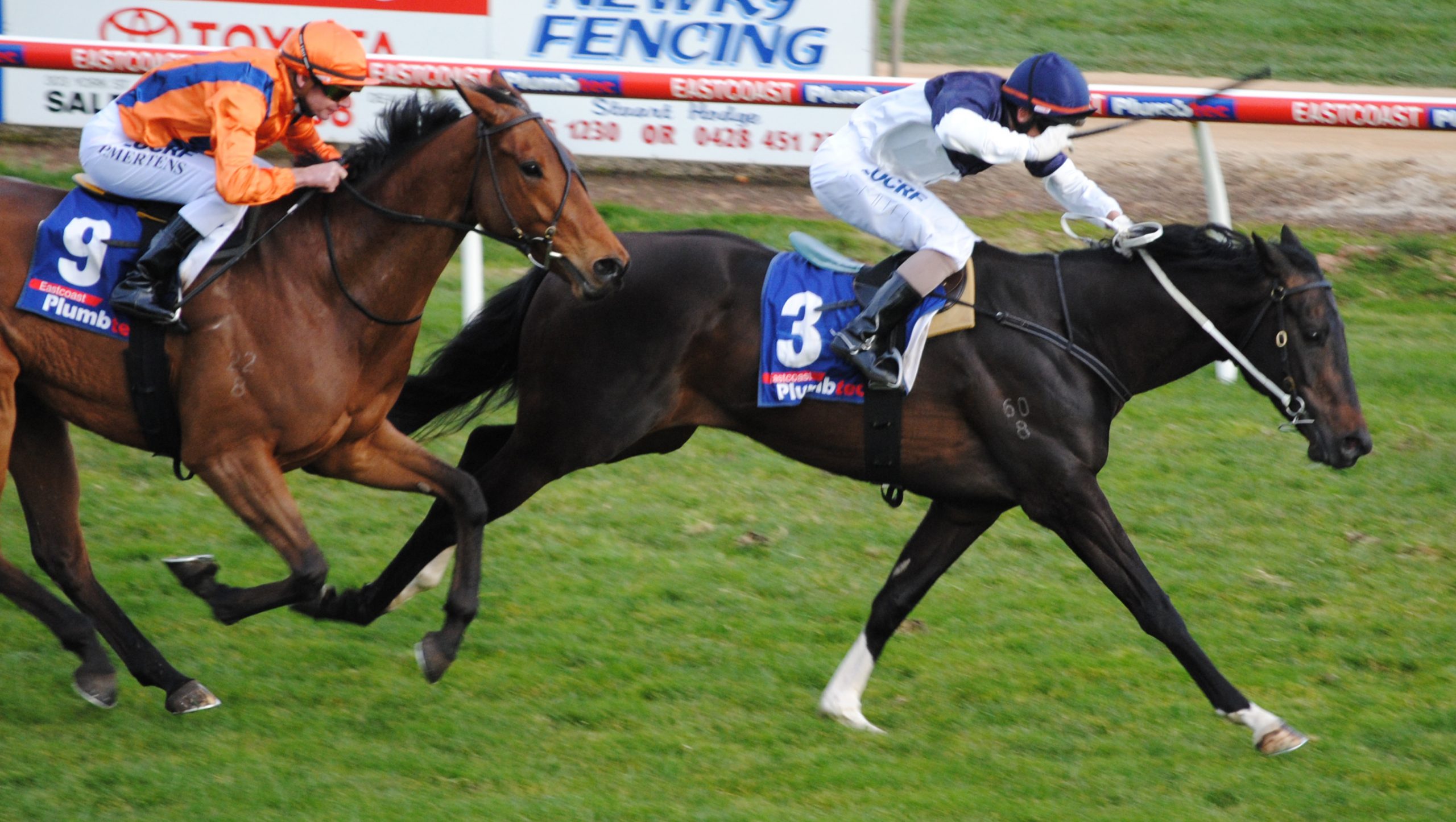 TRAINERS would have appreciated the ideal conditions for racing at Greenwattle on Thursday.

The track was rated a “dead five”.

Bachelor Royal, who won the feature event, the Benchmark 70 Handicap, race six on the card, is an example of the change of racing conditions.

Trained at Ballarat by Andrew Payne, Bachelor Royal was coming off an unplaced run in softer going at Sandown. Jockey Nicholas Hall had the top weight of 61 kilograms had Bachelor Royal well-placed before kicking away to win from Tycoon Rob, ridden by Jake Bayliss, and Taddei Tondo, ridden by Patrick Moloney and coming off two consecutive wins at Geelong.

Long shot More Than Ameira, ridden by Patrick Moloney and trained by Pat Carey at Mornington, paid $22.50 for the win in race three.

Race eight, the 0-64 handicap, completed another top day’s racing at Greenwattle with Pro Tour, ridden by Brian Higgins, following up placings at Werribee and Mornington to win from Star Of Choisir, ridden by Lincoln Coffey, and Northern Journey, ridden by Andrew Mallyon.

The next meeting at Greenwattle will be the Ladies’ Day meeting on Saturday, September 7. Meanwhile, bookings are already coming in for marquees for the Sale Cup, to be held on Sunday, October 27.