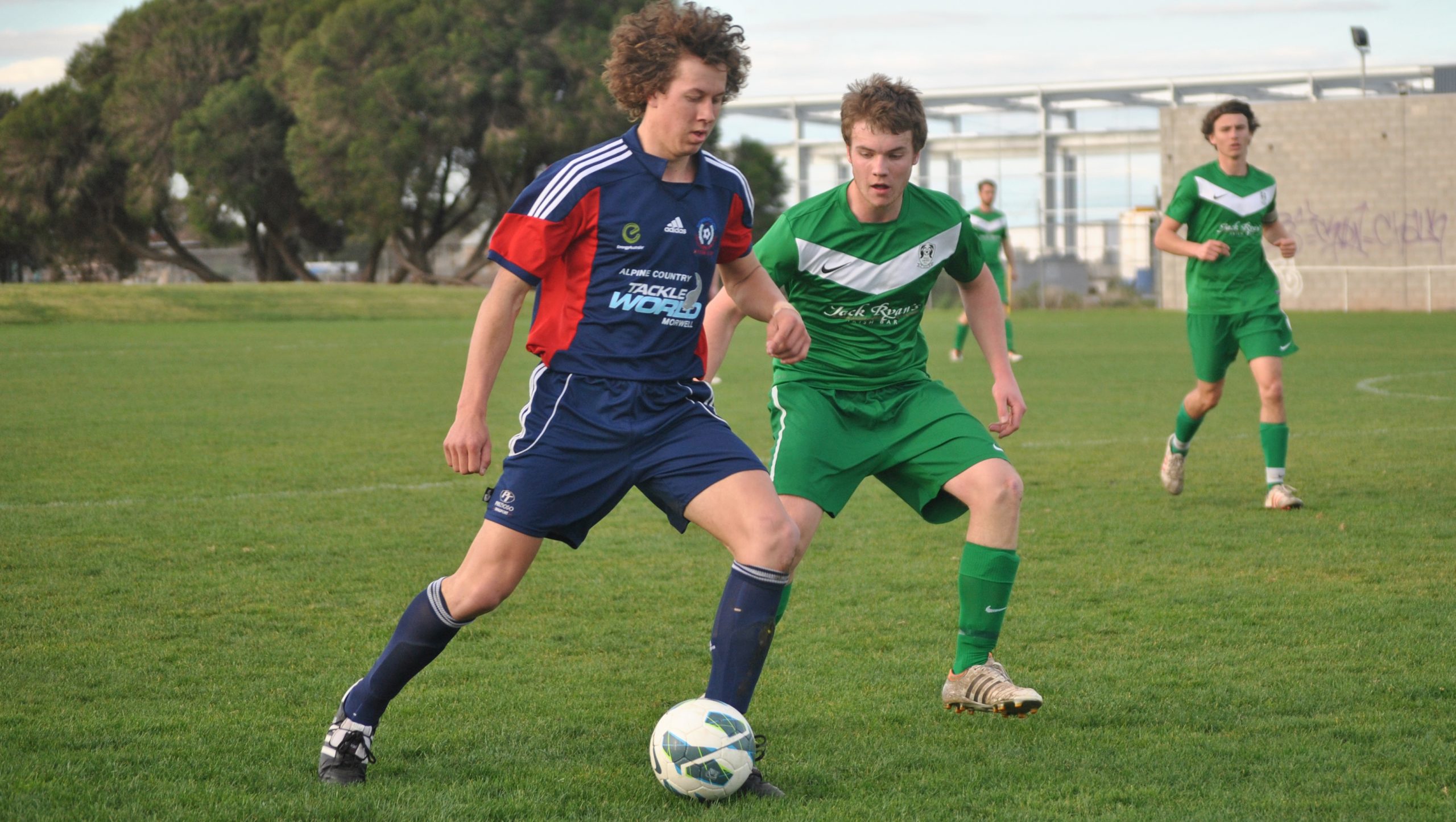 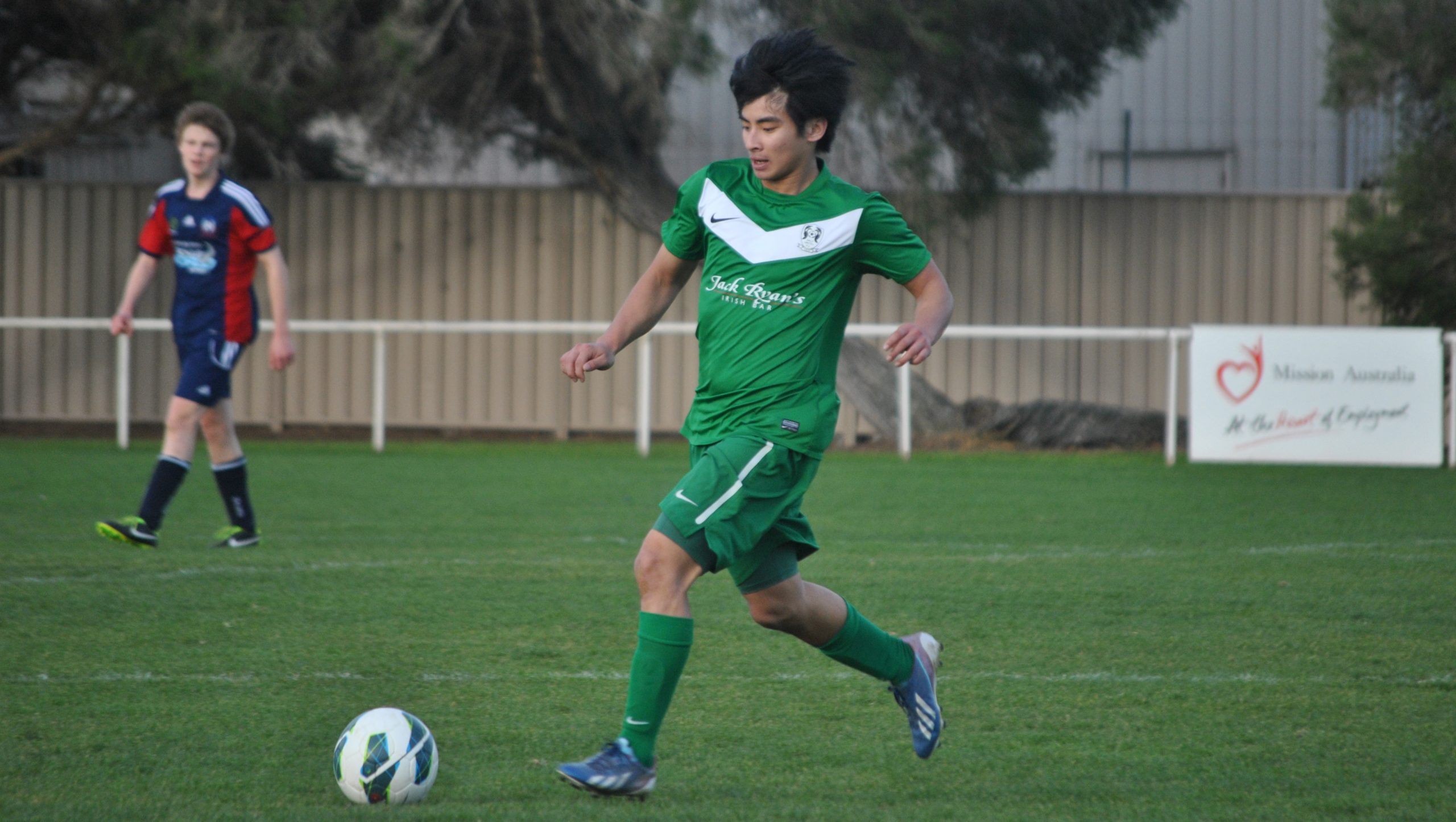 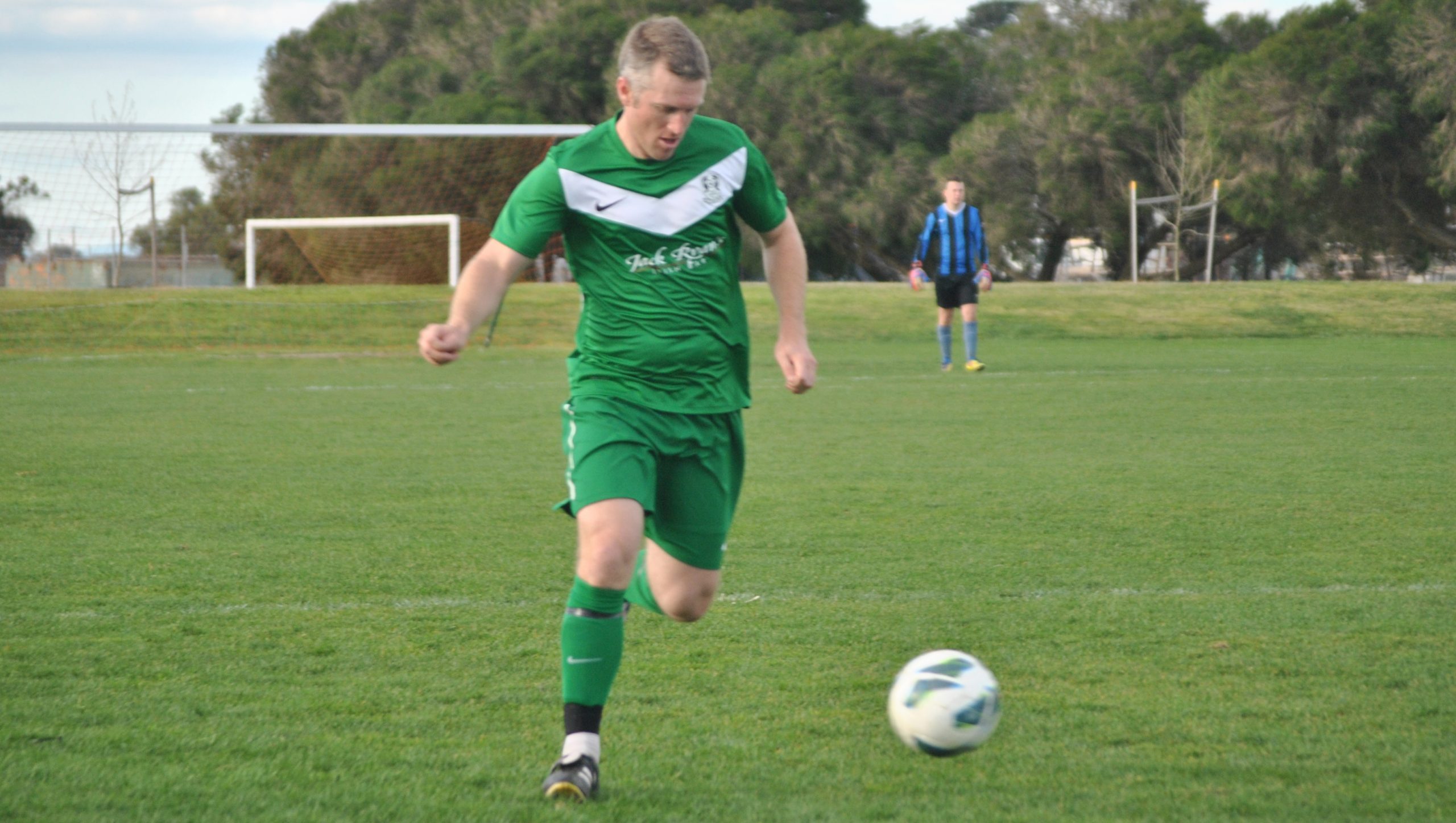 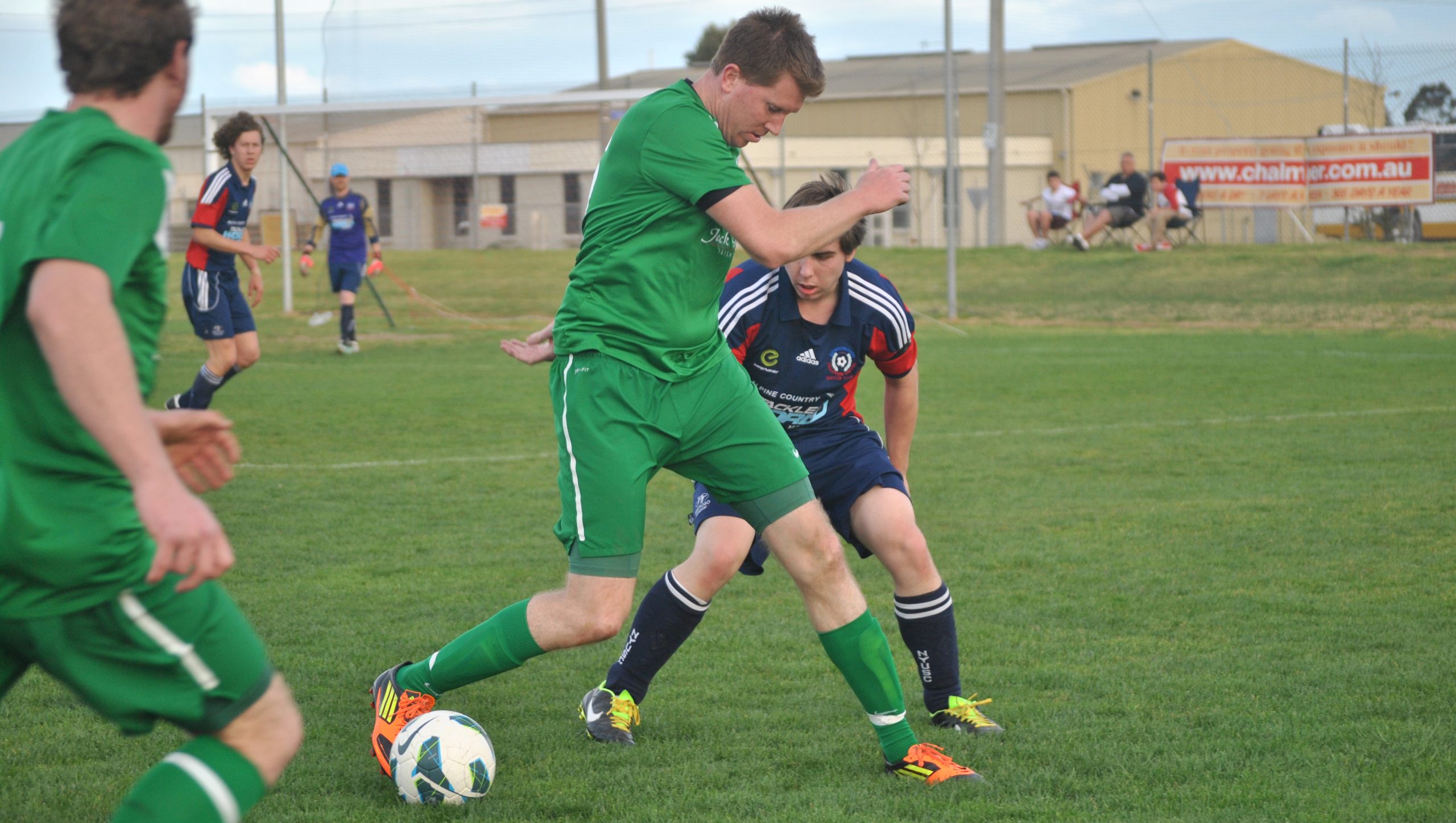 SALE United booked a place in the Gippsland Soccer League finals after a 6-0 win at home against Newborough-Yallourn United.

With Fortuna defeating Churchill United on Saturday night, the Swans knew they had to win on Sunday to remain in the top four.

The Swans began well, leading 4-0 at half-time after two goals from Travis Patterson and one each from Ashly Ross and Jon Piefke.

The home side completed the job with two late goals from Romi Bitar, including one from the penalty spot.

The Swans finished in fourth position on the ladder, trailing third-placed Monash on goal difference.

The semi-finals will be played on September 15 with Sale United to play Moe United and Churchill United hosting Monash.

The Swans’ next match will the Battle of Britain Cup final against Churchill United on September 8.

It was a dramatic conclusion to the home-and-away season last weekend with Moe snatching the championship from Churchill’s grasp.

The dominant team for much of the season, Churchill needed to win one of its final three games to  claim the championship, but lost to Traralgon Olympians, Moe and, on Saturday night, Fortuna.

The Rams came back from 2-0 down against Fortuna and had a claim for a penalty turned down before Fortuna scored the winning goal to keep Moe in the championship race.

On Sunday afternoon, Moe found itself a goal down against Traralgon City before Sam Lietzau scored two goals in the second half, including one on the stroke of full-time to give the Red Devils their first championship since 1997.

In other matches, Monash defeated Falcons 5-1 and Olympians defeated Tyers 3-1.