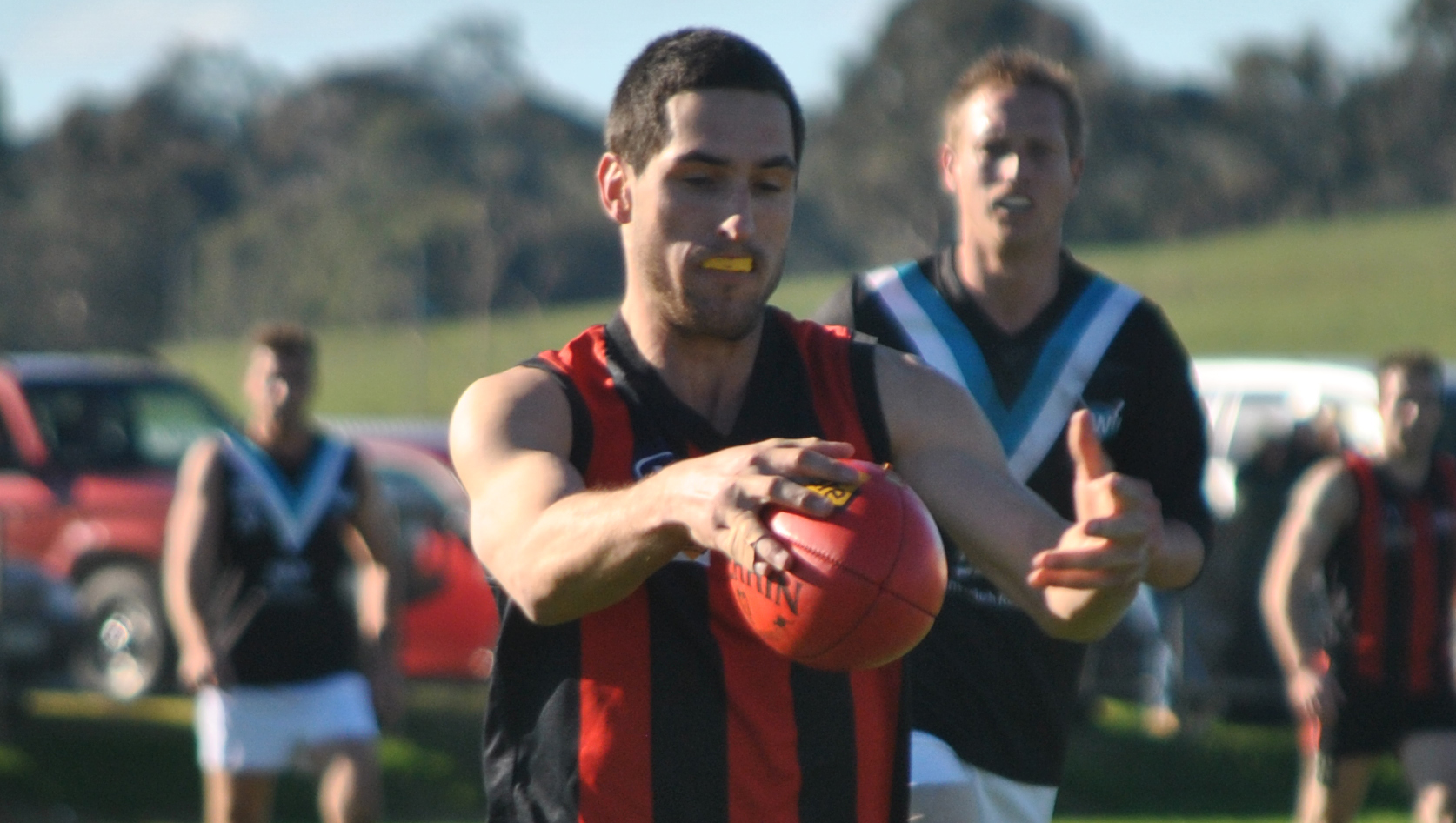 MAFFRA will head to Moe on Saturday to play Morwell in the Gippsland League football qualifying final.

The winner will meet minor premier Sale for the first place in the grand final.

It will be the first time the clubs have met in a senior final since 1998.

The Eagles were forced to work hard to set-up Saturday’s clash. Needing a win to guarantee third place, the Eagles trailed Warragul by 16 points at the final change before lifting in the fourth term to win by nine points.

On the other hand, the Tigers have long known they’ll finish the home-and-away season in second place, having finished with their best record since their 1993 premiership season.

But the Tigers will enter the finals coming off a shocking performance at Sale.

The Tigers were missing a number a key players, including Harmit Singh, who coached from the sidelines, Jeff Ryan, Boyd Bailey and Tarkyn Lockyer, while their ruck stocks were short without Tom Crosby and the suspended Luke Norder.

But their 122-point loss came against a Magpies side also missing key players.

The Tigers weren’t far off the pace early, trailing by 10 points but by half-time, the home side was leading by 56 with the game out of their reach.

Singh will be looking to regroup and focus on the challenge of finals.

The Tigers have defeated the Eagles in both their meetings this season. Winning by 20 points at Maffra and claiming the points by 13 in wintry conditions at Morwell.

The Eagles weren’t far off the Tigers in both matches, but Morwell found a way to keep ahead.

Recent prolonged wet weather in the Latrobe Valley has the grounds becoming heavy, similar to their round 14 clash. The Tigers used the conditions better that day with the Eagles hoping to have learned from that performance.

Both sides have quality across the park.

The likes of Ben Coleman and Hayden Burgiel will lead the Maffra midfield against Adam Bailey, Michael P. Duncan and Joel Soutar.

Sale will be involved in the day’s three other football matches.

In the reserves, the Magpies will meet Warragul with the winner to play Wonthaggi in the second semi-final.

TRARALGON and Wonthaggi will be playing to keep their season alive in the elimination final on Sunday at Morwell.

The teams have split their meetings this season.

After a mixed start the season, Traralgon has settled its side with the midseason addition of Tim Aitken strengthening the forward line.

The Maroons recovered from their loss at Morwell with a 32-point win over Leongatha.

With key players such as Aaron Ware returning from injury in recent weeks, the Power has recovered from a midseason slump, last weekend thumping Drouin by 102 points.

An issue the Power will need to look at is its inaccuracy in front of goal.

The Power ranks last in converting shots into goals this season, with 207 goals from 452 scoring shots representing a conversion rate of 45.8 per cent, well below the rates in the high 50s of the other finalists.

Traralgon will also feature in the reserves elimination final, where it will play Morwell.

Drouin will play Wonthaggi in the under 18s.

Maffra will meet Warragul in the under 16s for the second time in as many weeks. Last weekend, the Eagles won by 33 points at Warragul.