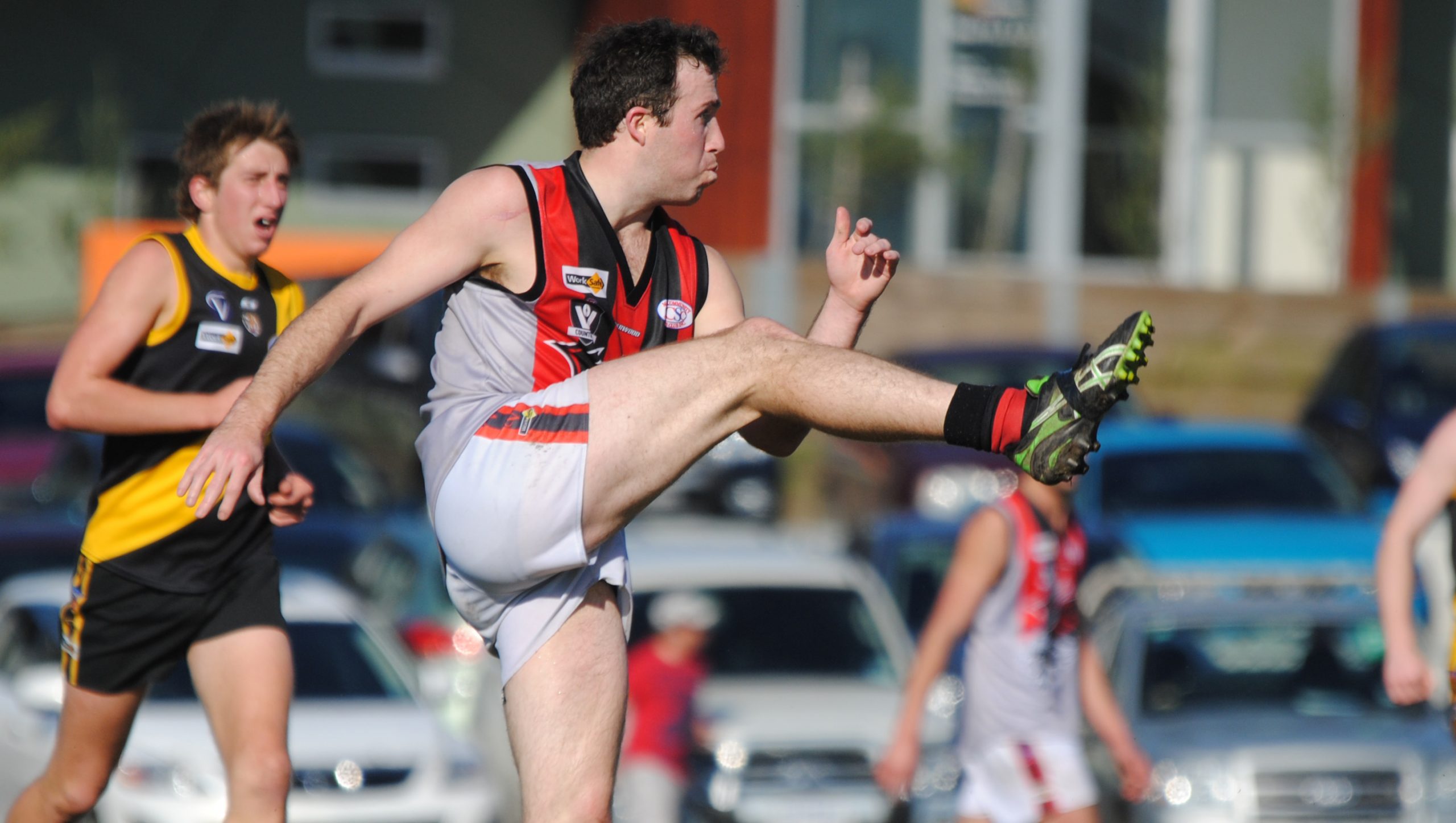 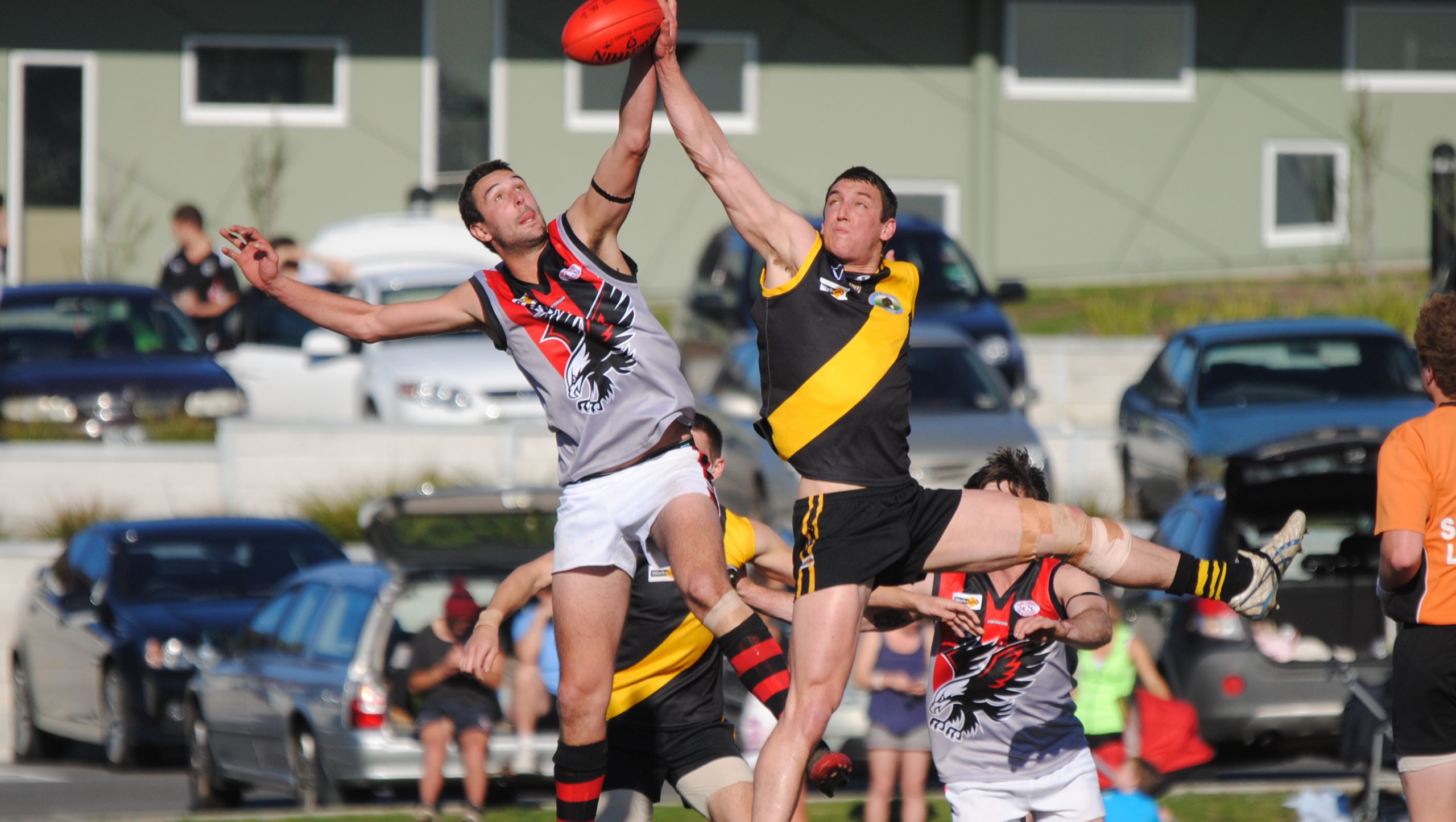 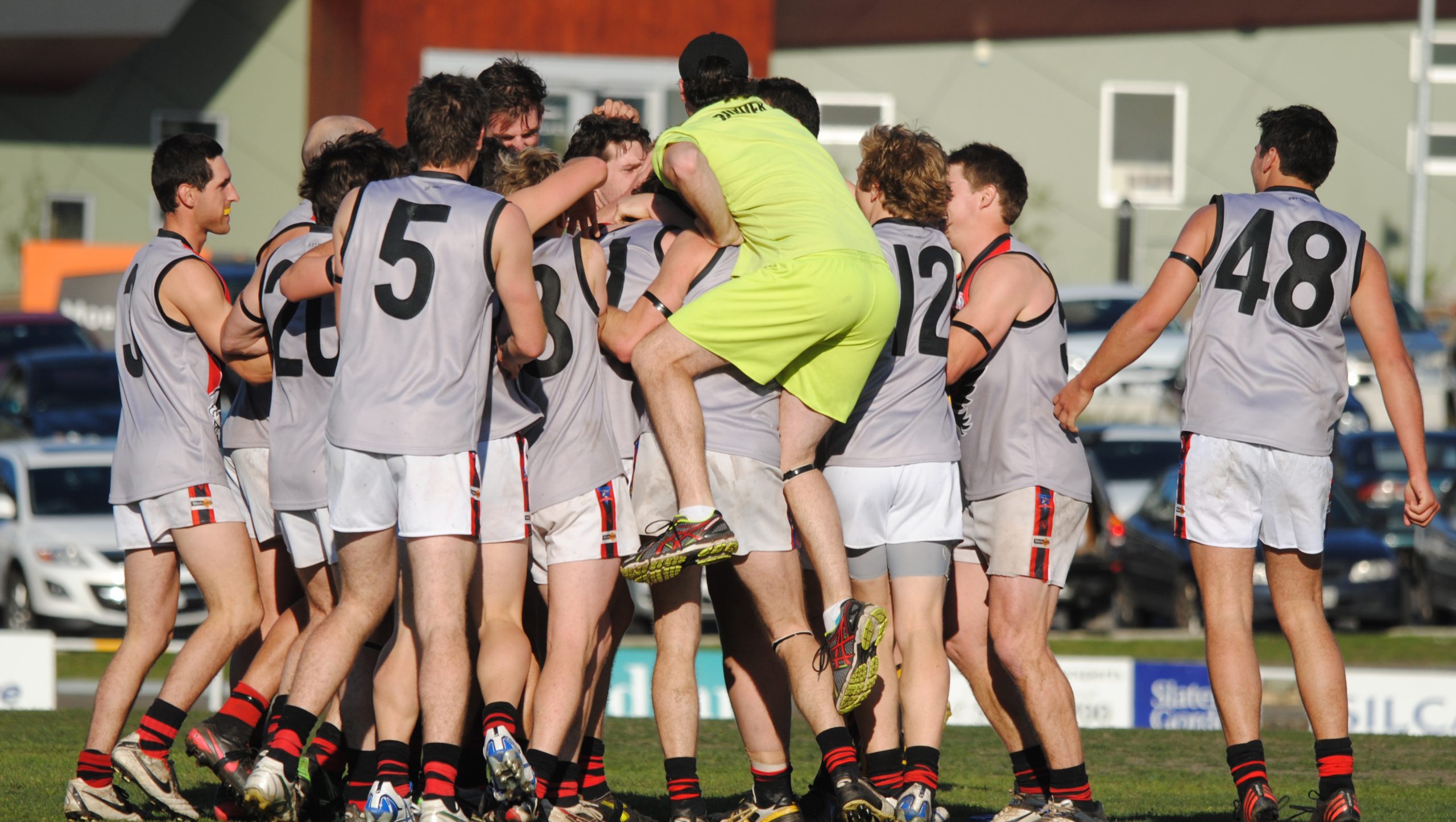 MAFFRA will play Sale for the first place in the Gippsland League football grand final following the Eagles’ 27-point win over Morwell in the qualifying final.

Maffra’s second quarter of 8.0 is a league record second term for a qualifying final, beating the 7.3 the Eagles kicked against Warragul in 2006.

Ben Coleman led the charge in the midfield, while Ben Batalha and Joel Lambourn provided speed out of defence.

The win sees the Eagles return to the Ted Summerton Reserve, the venue for last weekend’s match, to meet minor premier Sale in the second semi-final this Saturday.

Needing four goals to reach 100 for the season, Darren Sheen reached the milestone midway through the third term on his way to booting seven for the match.

But the goal kicking spotlight was shared by Morwell’s Dean MacDonald, who kicked nine, a record for a qualifying final, beating the eight kicked by Maffra’s Adrian Burgiel last year. It was one goal short of the club record against Maffra, set by John Featherston in 1984.

With a number of key players returning to the side which was thumped by Sale the week prior, including coach Harmit Singh, ruckman Tom Crosby and onballer Jeff Ryan, Morwell controlled proceedings early through good ball handling and accurate passing.

Tarkyn Lockyer was unavailable because of his Collingwood coaching commitments.

The Tigers kicked five goals, including three from MacDonald, to two in the first term.

The Eagles kicked the first two goals of the second term through Daniel Bedgood and Adrian Burgiel before the Tigers responded with two of their own to stretch their lead out to 23 points.

Coleman, who avoided suspension after facing the tribunal midweek, Kel Porter, who came back into the side, and coach Hayden Burgiel were able to read the ruckwork of Crosby to take control in the middle of the ground.

The Eagles’ work in the midfield was paying dividends as they reduced the deficit to one point with four quick goals.

Goals from Ryan Foat and Jackson Scott then gave the Eagles a one-point half-time lead.

The Eagles ran away with the contest during the third term, booting six goals, including Sheen’s milestone major, to one.

With the result effectively beyond question, both teams kicked four goals in the final term.

With nine goals, MacDonald was clearly Morwell’s best player, Ryan Tatterson worked hard across half-forward, as did Adam Bailey in the midfield.

WONTHAGGI ended Traralgon’s season with a 17-point win in the elimination final on Sunday at Morwell.

The Maroons appeared set to win after kicking four unanswered goals in the first term. The Power’s worries in front of goal continued, booting six behinds.

The Power reduced the deficit to 16 points at half-time and to eight by the final change.

Wonthaggi was hard at the ball and claimed the lead midway through the final term, eventually winning 14.21 (105) to 13.10 (88) to set-up a first semi-final against Morwell next Sunday at Traralgon.

Dan McKenna kicked seven goals for the Maroons with Leigh Cummins and Adrian Slottje also among their best.