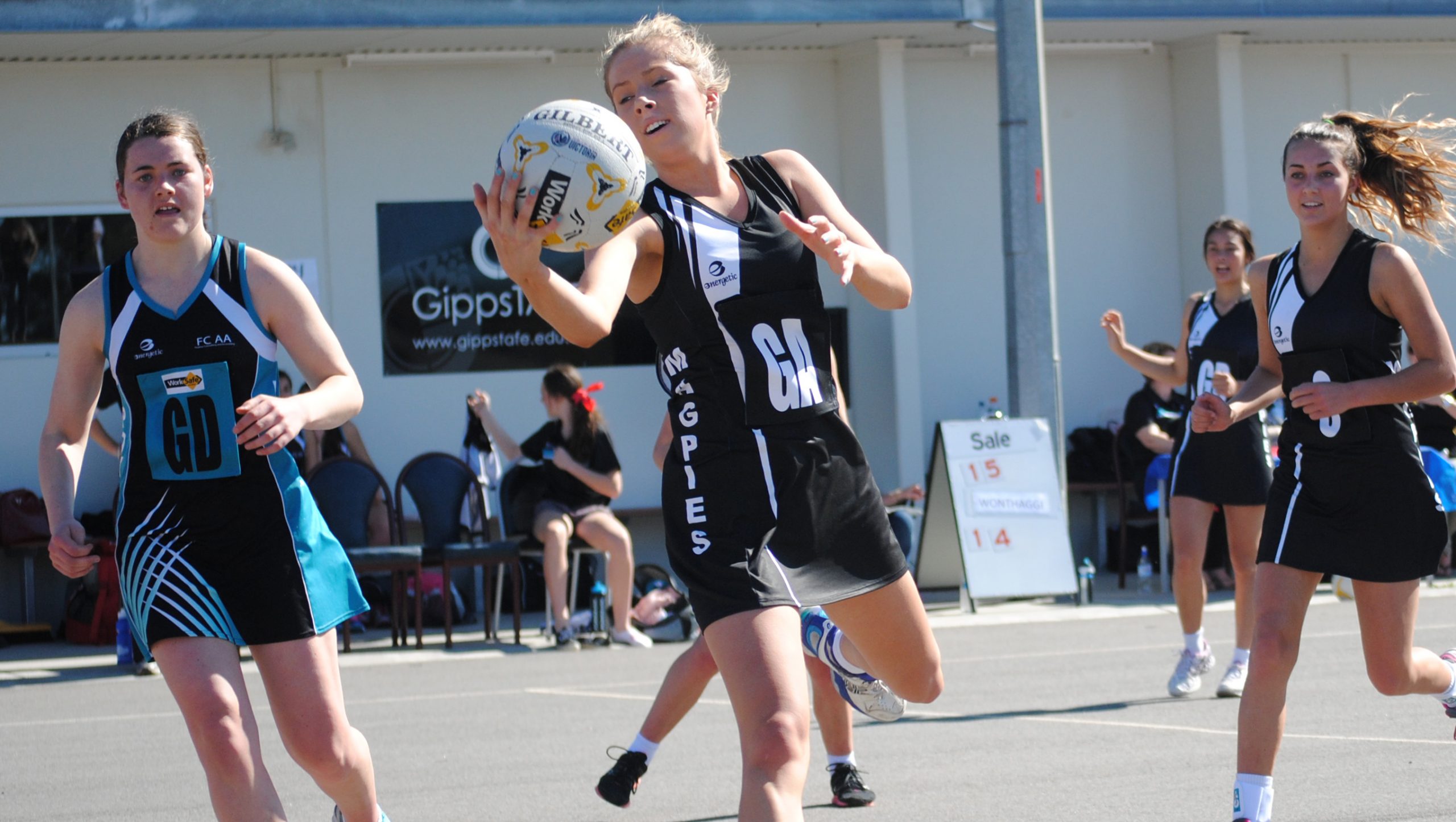 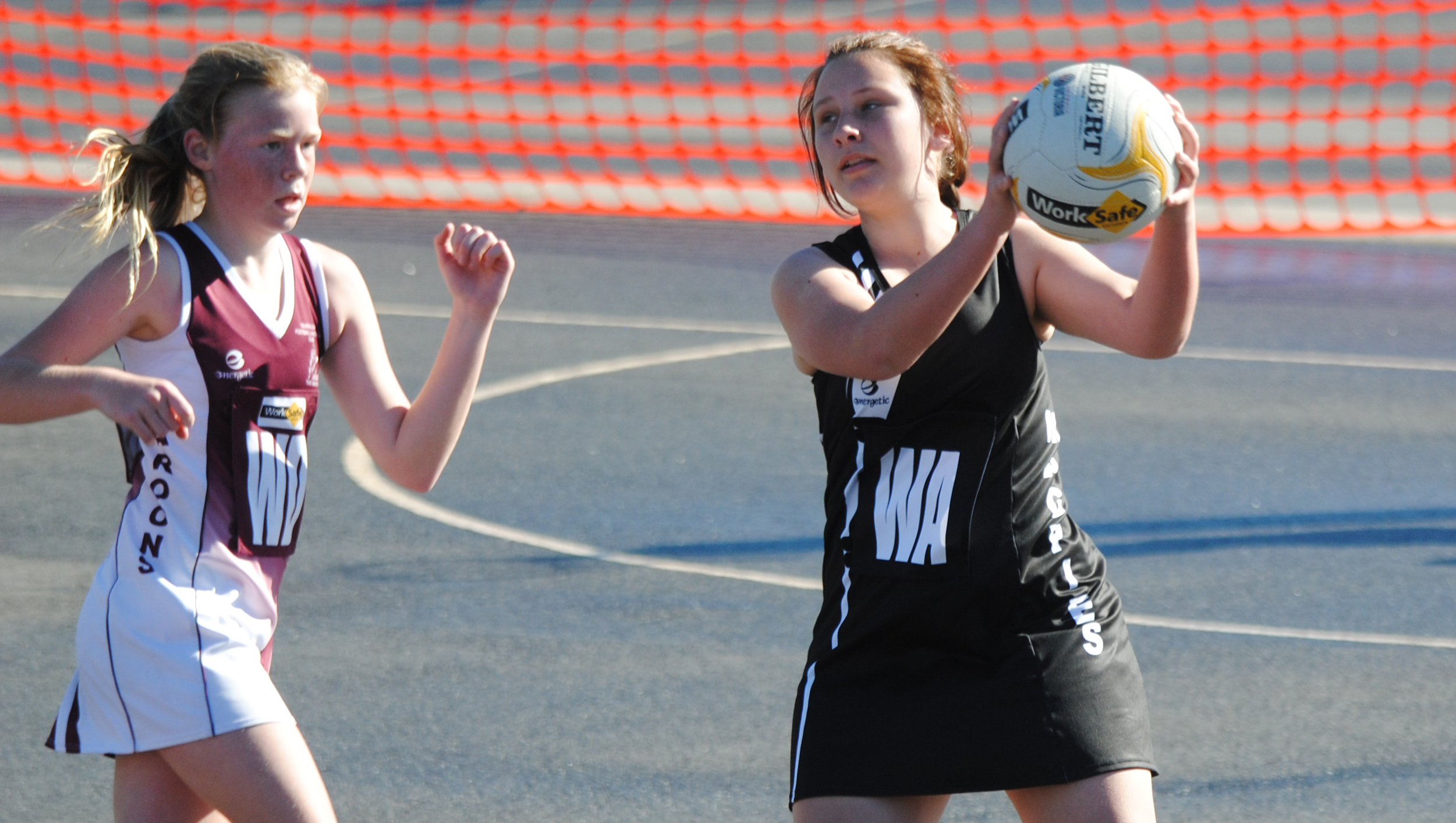 SALE won thrilling under 13 and 17 Gippsland League netball qualifying finals on Saturday by one goal.

Maffra’s under 15 team was the only Eagles side to survive Sunday’s elimination finals.

Sale’s under 13 team had played two close matches with Traralgon, with a win each. Saturday’s match at Moe was certain to be another thriller.

A goal from Meg Gordyn gave Sale a 26-25 lead before neither side could score during a tight final minute.

The Magpies will play minor premier Maffra in the second semi-final next Saturday at Moe.

In the under 17 qualifying final, Sale met Wonthaggi, who the Magpies had defeated in both close meetings this season.

The Magpies led by three goals at each change before the Power forced turnovers to reduce the deficit to one goal midway through the final term. The Magpies held on to win 24-23.

The Magpies will play Traralgon in the second semi-final.

Maffra’s B grade side lost to Moe in the elimination final on Sunday.

The Eagles also went down to Moe in the under 17 elimination final.

The Eagles had better luck in the under 15s, defeating Bairnsdale 35-20 with Coco Henry best-on-court. The Eagles will play Wonthaggi in the first semi-final on Sunday at Traralgon.

IN A grade, Leongatha will meet minor premier Sale in the second semi-final after a 54-47 win over Morwell in the qualifying final. Clare Fitzgerald was best-on-court for Leongatha.