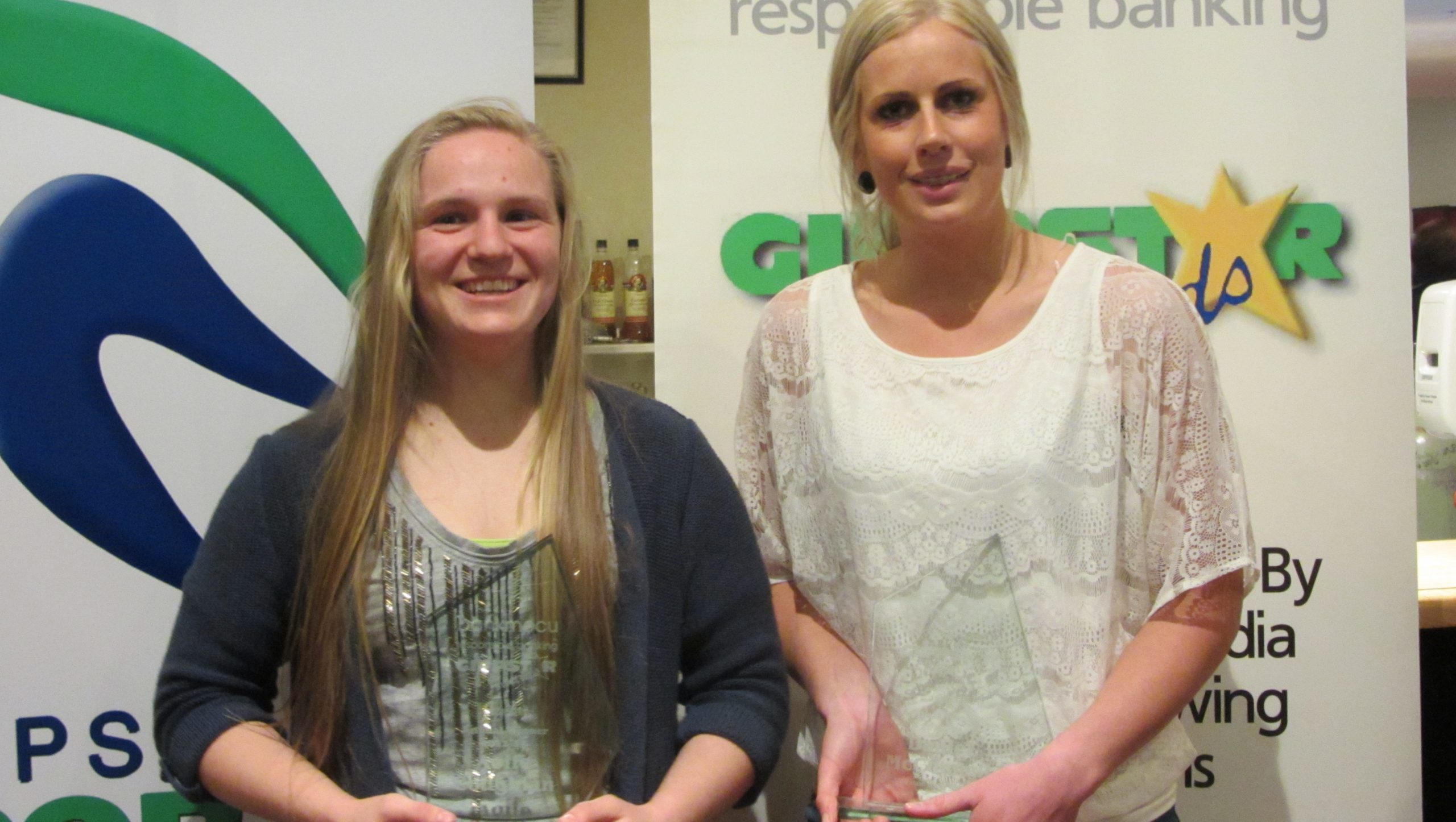 INJURED after hitting a baboon at 60 kilometres per hour on his bike, the spirits of dual Olympian Daniel McConnell have been lifted by taking out the senior Gippstar award.

The senior Gippstar Award saw a tussle between archer Jeff Bell and Bruthen’s McConnell. In a very tight call McConnell was the eventual winner.

The cross country mountain bike competitor was the winner of the first round of International Cycling Union World Cup event in Germany in May.

McConnell was the first Australian to win a cross country World Cup event since Cadel Evans in 2000.

A dual Olympian, McConnell has raced for Australia in Beijing and London, last year won the national championship and was the top ranked Australian.

McConnell was last week preparing to race in the world mountain bike championships in South Africa, however his preparation was hampered after hitting a baboon at 60kmh on his bike, suffering lacerations and bruising, but he is recovering well and hopeful he will recover in time to race.

Coughlan had the rare distinction of being both a senior and junior monthly recipient through the year and finished the evening as the overall junior winner for the year.

Coughlan’s achievements for the year saw a unanimous decision by the panel to award her the overall award for the second time in three years.

Coughlan continues to compete at the sport’s highest level winning numerous medals and titles at national and international events.

The well-balanced athlete acknowledged the support of her coaches and family for the opportunities she was grateful to be part of.

Also recognised at the ceremony were three special achievers, an award that acknowledges service to sport in Gippsland in a variety of roles.

Those recognised were Danny Anderson for his long and distinguished involvement with volleyball, Victorian life guard of the year Daniel Sullivan and Buln Buln Football Club life member Rick Gray for more than 30 years of service to Australian rules football.

Traralgon Judo Club took out the award for club of the year award with president David Nabulsi appreciative and generous in his praise to those who came before him, setting the foundations the strong club is based.

Nabulsi said he wasn’t expecting the club to win the award, particularly given Gippsland Power was also a finalist in the category.

Nabulsi spoke of the strong culture the club had developed thanks to the dedication of its coaches and the ability to challenge members to be their best not only in competition but in life.

In a strong field of nominations for team of the year, Alberton Football-Netball League open netball team was named the winner. The team followed its success in the Eastern Region State League competition by winning the Premiers’ Challenge against the other State League winners.

Modest coach Cath Chester praised her players for their determination and pride which she says makes her job easy.

Nomination information for the Gippstar Awards is available from the Gippsland Sports Academy’s website, www.sportgippsland.org.au