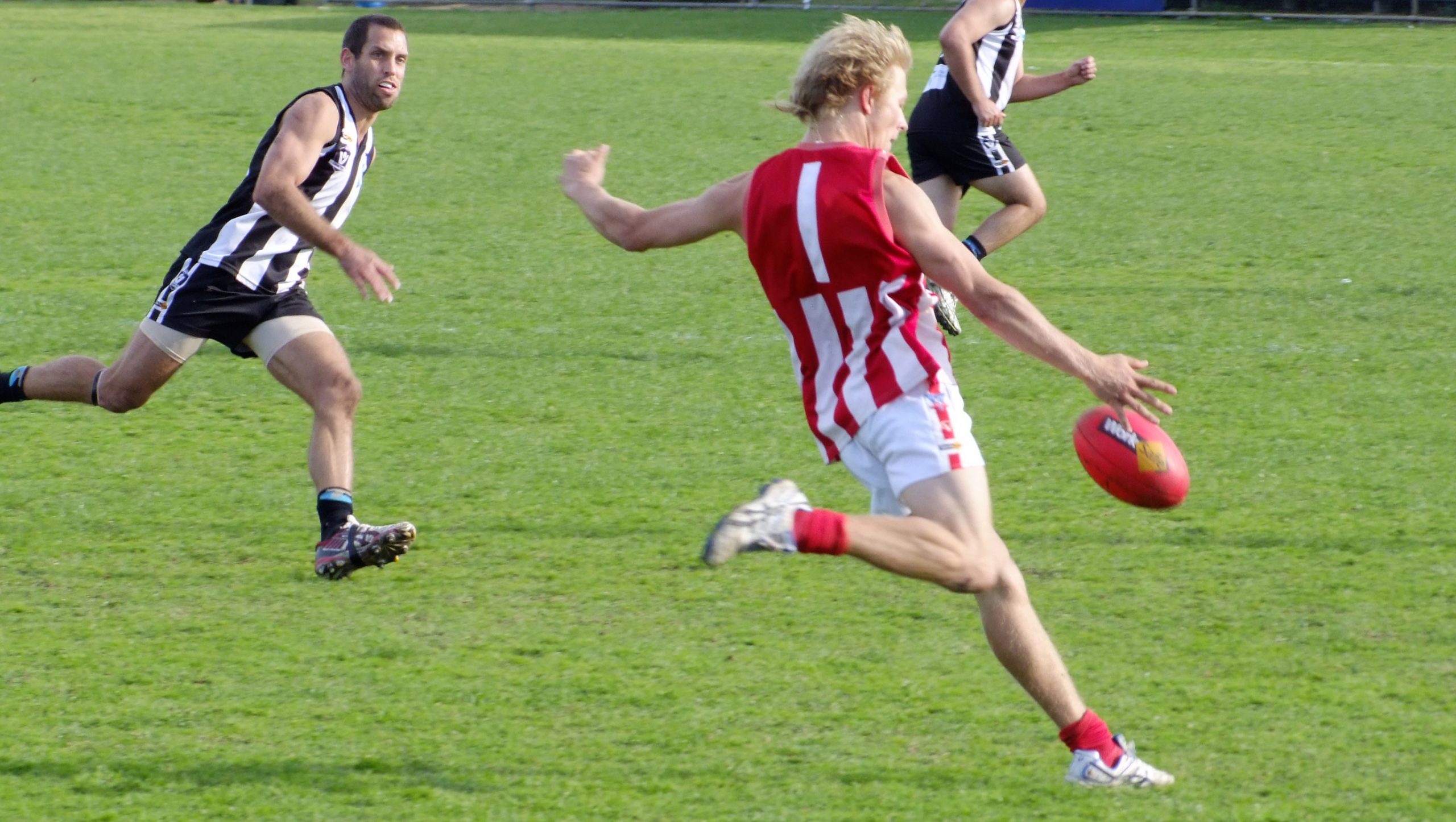 STRATFORD has bowed out of the East Gippsland football finals, going down to Lucknow by 16 points in the preliminary final.

The 12.20 (92) to 11.10 (76) result sets up a grand final between Paynesville and the reigning premier Lucknow at Bairnsdale City Oval this Saturday.

Lucknow held sway in a high scoring opening first term, booting seven goals to four to take a 24-point lead into quarter-time before holding the Swans at bay for the remainder of the contest.

The Swans were competitive after the Magpies got the early break, matching it with the Magpies in the second and third terms before winning a tight final quarter, only to go down by 16 points.

Josh Kiss again proved to be the focal point up forward for the Swans, kicking three goals, with Jack Bacon and Jordan Robertson chipping in with two goals each.

STRATFORD also bowed out in the reserves, going down to a strong Lindenow outfit.

Dylan Cartwright and Gavin O’Shanassy did their best to stem the tide for the Swans, while Tom Nash and Corey Fulford were also among the better players.

A STRONG final quarter saw Paynesville book a place in the under 18s grand final.

Ben Haslam, who has featured in Paynesville’s senior side on occasions this season, kicked six goals.