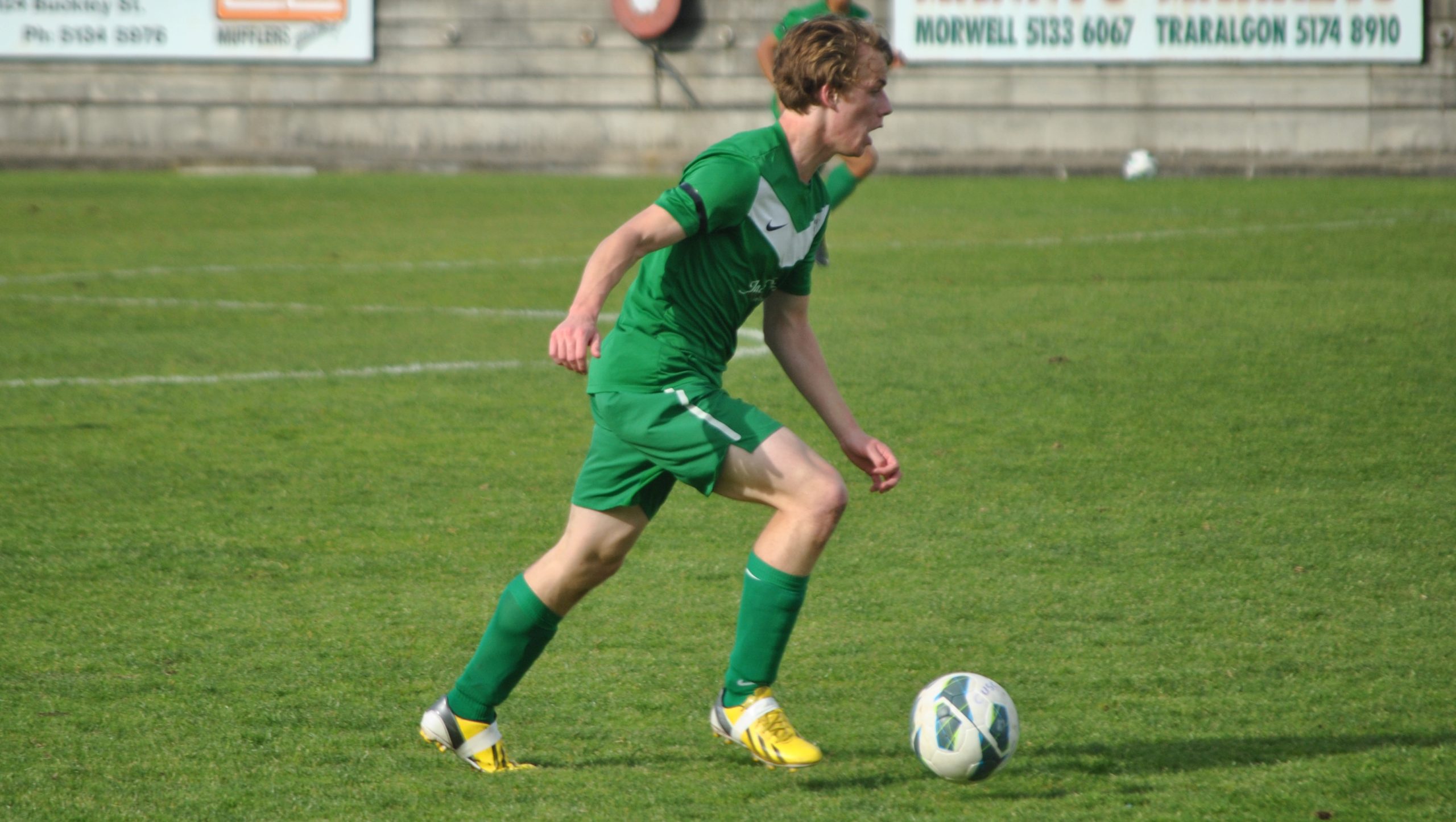 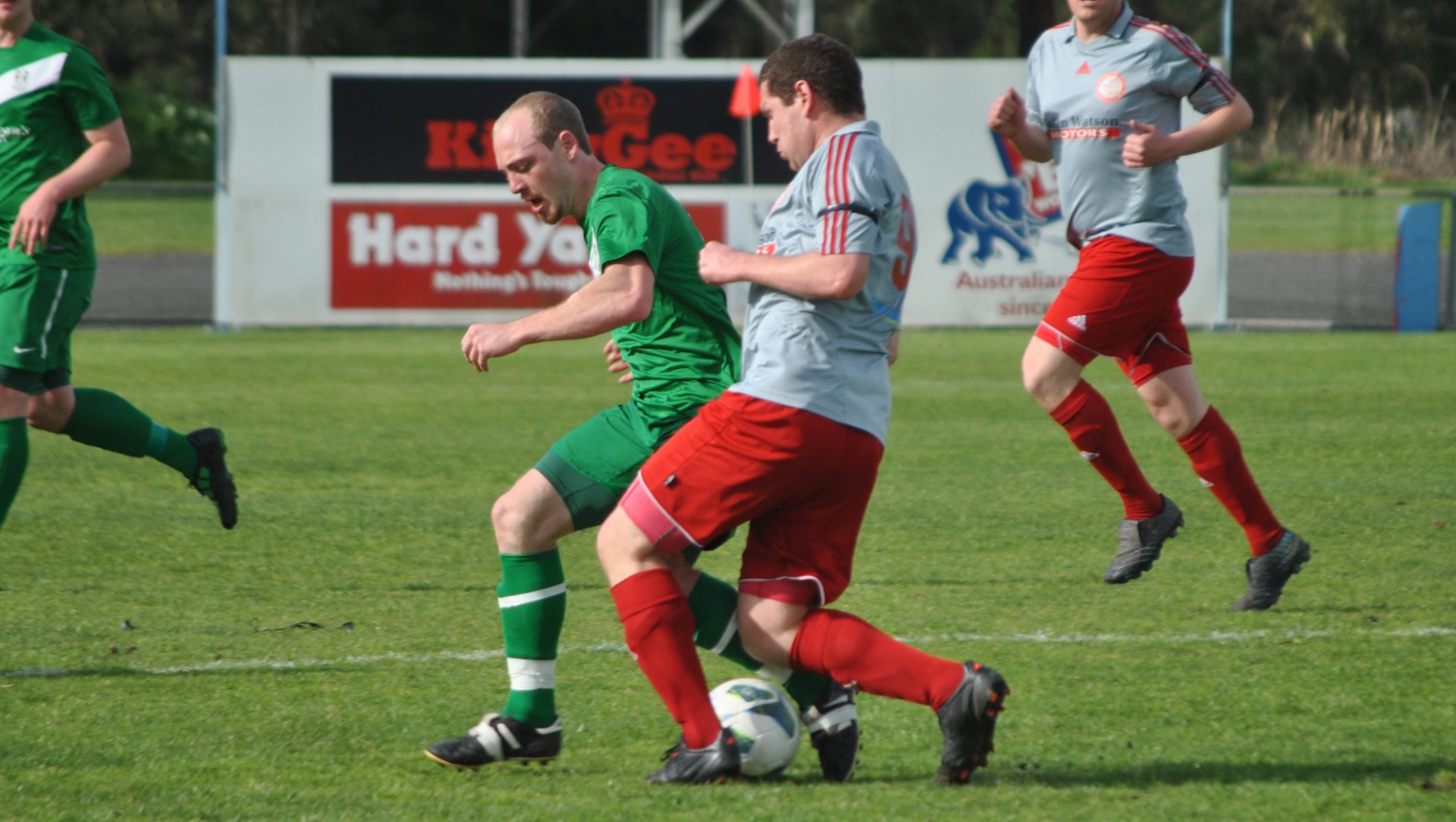 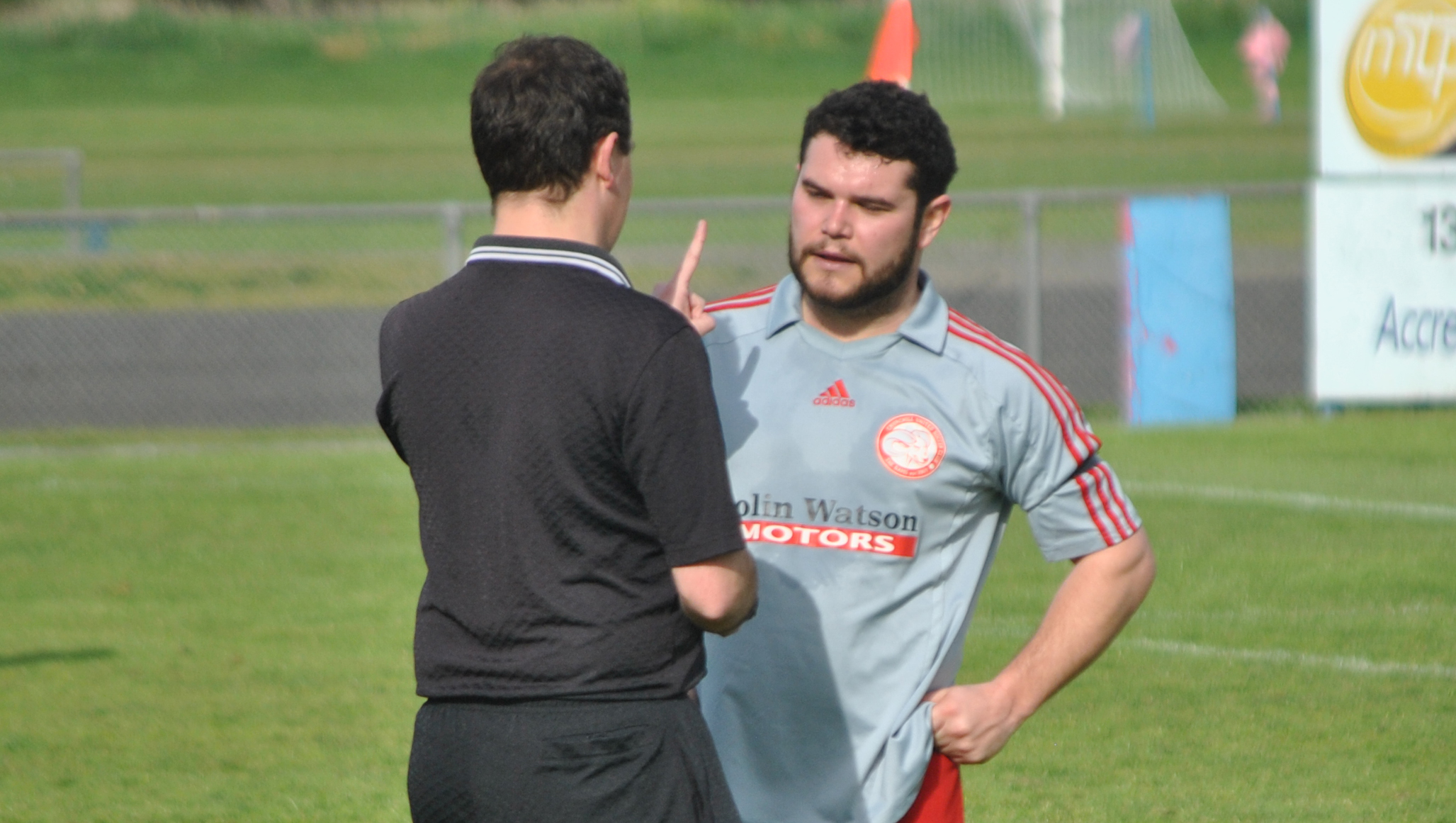 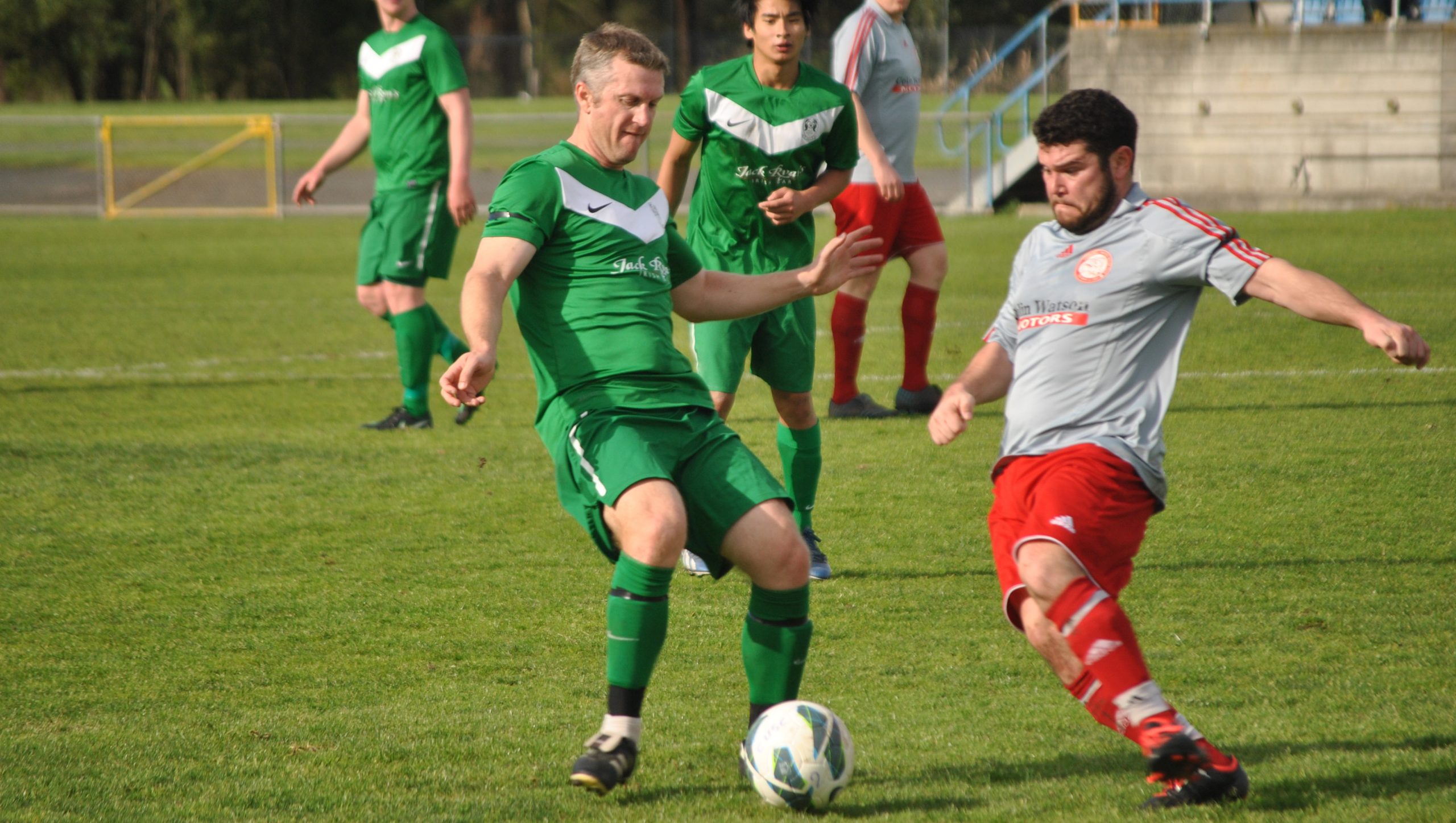 SALE United put up an almighty fight in the Battle of Britain Cup final, but fell short with Churchill United winning 3-1.

It is the sixth time, and second year in the row, the Rams have claimed the oldest trophy in Victorian soccer.

Sunday’s match at Morwell was Sale United’s second appearance in the final, 10 years after its first.

Perhaps still reeling relinquishing the league championship, the Rams went ahead with a goal from Brodie Downie before Jon Piefke levelled the scores.

The Swans were unlucky not be have headed into half-time in front, having controlled much of the possession with the Rams camped in their own half.

Less than 10 minutes into the second half, Taylor Jackson worked his way into the Sale penalty area and was brought down by a Swans defender with the referee having no option but to award a penalty kick. Paul Riess made no mistake with the kick to put the Rams back in front.

The game was put out of the Swans’ reach after a comical error saw an attempted clearing kick from defence came off another Sale defender and into the goal.

Trailing 3-1, the Swans needed to push for a response, but the Rams were able to absorb their attacks, despite the efforts of Raymond Allred and Tommy Nguyen.

In the end, it was a tight Churchill defence and an inability for Sale to finish off in attack which saw the Rams claim the silverware.

Sale United will turn its attention to the Gippsland Soccer League finals. The Swans will play champion Moe United at Moe this Sunday from 3pm.